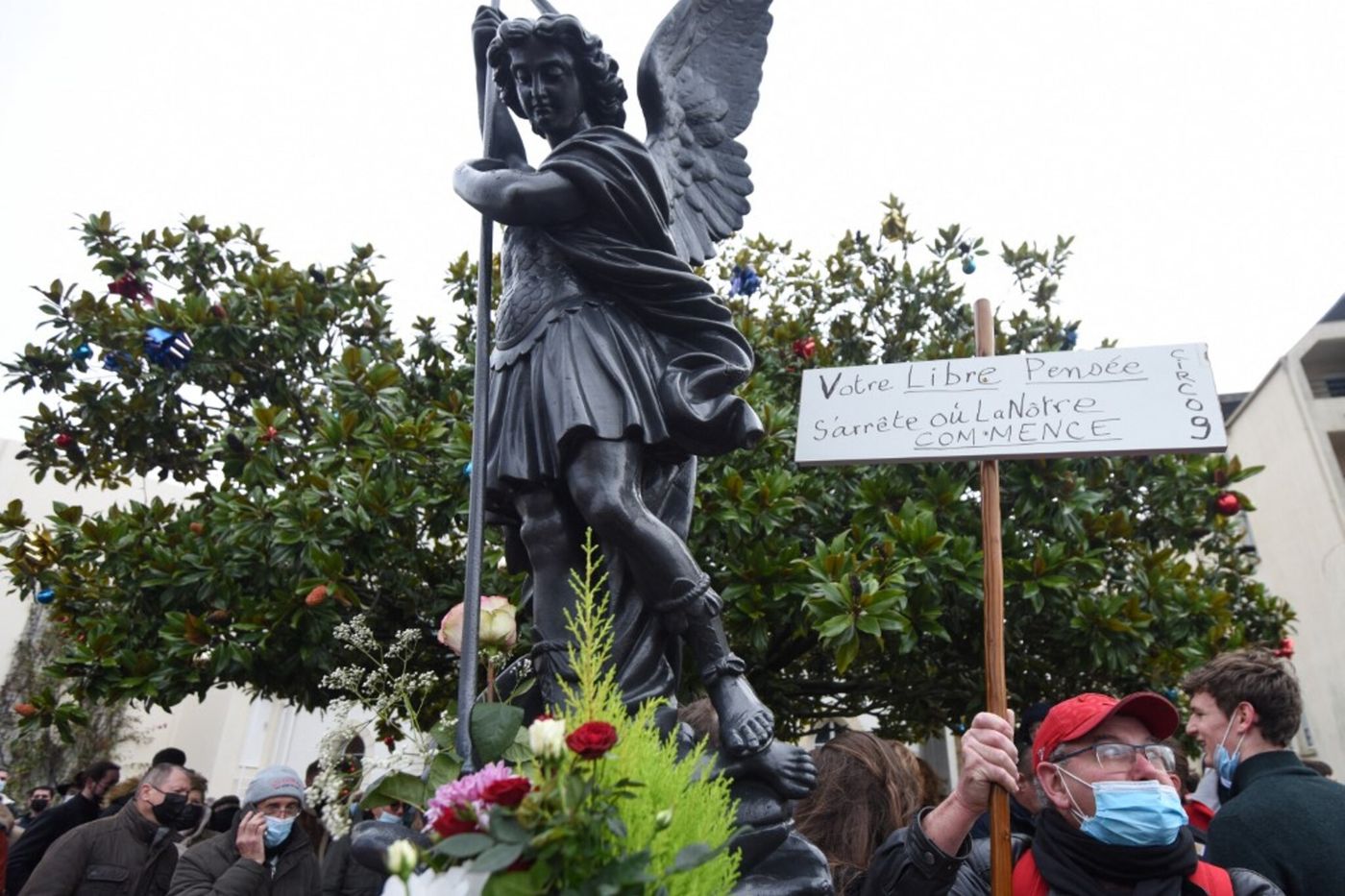 The inhabitants of Les Sables d’Olonne (Vendée) have decided: 94.51% of voters voted in favor of maintaining the statue of Saint Michel in the public space, more precisely in front of the church of the same name, where it currently stands. This is the provisional result – which will be definitively published on Tuesday March 8 – of the vote organized by the municipality of this city of 45,000 inhabitants, specifying that 4,593 inhabitants had taken part in the vote.

The latter was organized online from February 25 to March 5 and in five polling stations on Saturday March 5.

“The opinion of the Sablais will enlighten us and guide us in the follow-up that the City will give to court decisions”, had warned AFP the mayor various right Yannick Moreau. Why did you organize such a vote? On December 16, 2021, a judgment from the Nantes administrative court ruled in favor of the La Libre Pensée association, which demanded that this statue of the Archangel Saint Michael be moved out of public space. The mayor appealed. ” Faced with this abusive recourse, the city will not let it go and will not remain passive. “, he announced in a press release dated January 5.

A “neighbor” that is part of the heritage

Present in the city between 1935 and 2017 in the grounds of a private school, the statue was then installed in 2018 on the new forecourt of the Saint-Michel church. “This statue is in the wrong place because it does not respect the 1905 law”argues Jean Regourd, president of the federation of La Libre Pensée in Vendée. “Citizens do not have to have a particular point of view imposed on them by the public authorities, in this case religious”he assures us, considering that the mayors “too often tend to confuse municipalities and parishes”.

In the town hall polling station, many residents, mostly retired, had made the trip. “What is this association all about, ask Michel and Brigitte. We want this statue to stay where it is because it is a marker of the neighborhood”. Dominique and Laurence, who live opposite this fine gray statue almost two meters high, are of the same opinion. “It is part of our heritage, explained this retired couple. She’s our neighbor and we don’t want her to be taken away.”.

The subject had been raised in early January 2022 by the far-right candidate Eric Zemmour (Reconquest!), who had called in Sables-d’Olonne for the ” defense “ of the statue, which, according to him, “the object of the imbecile vindictiveness of obsolete secularists”.

La Libre Pensée, a federation of several local associations, founded in 1866 and which claims 4,000 members, multiplies the legal actions against the “ attacks on secularism », with a predilection for nativity scenes in town halls and statues of saints in public spaces. Before the archangel of Sables-d’Olonne, the Morbihan branch of “Libre-Pensée” had, for example, obtained from justice, in 2017, that the statue of Jean-Paul II de Ploërmel be moved to private land. 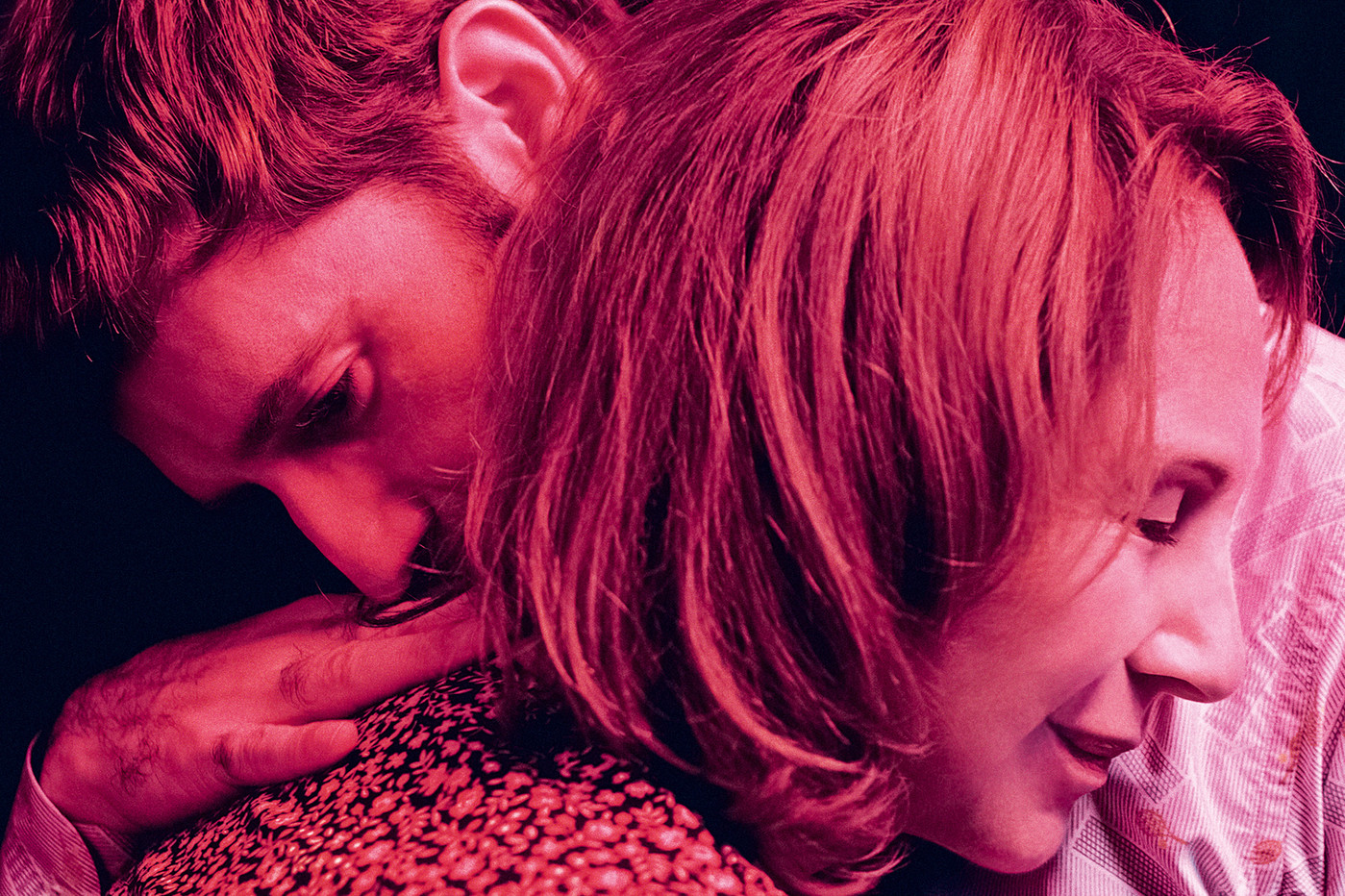 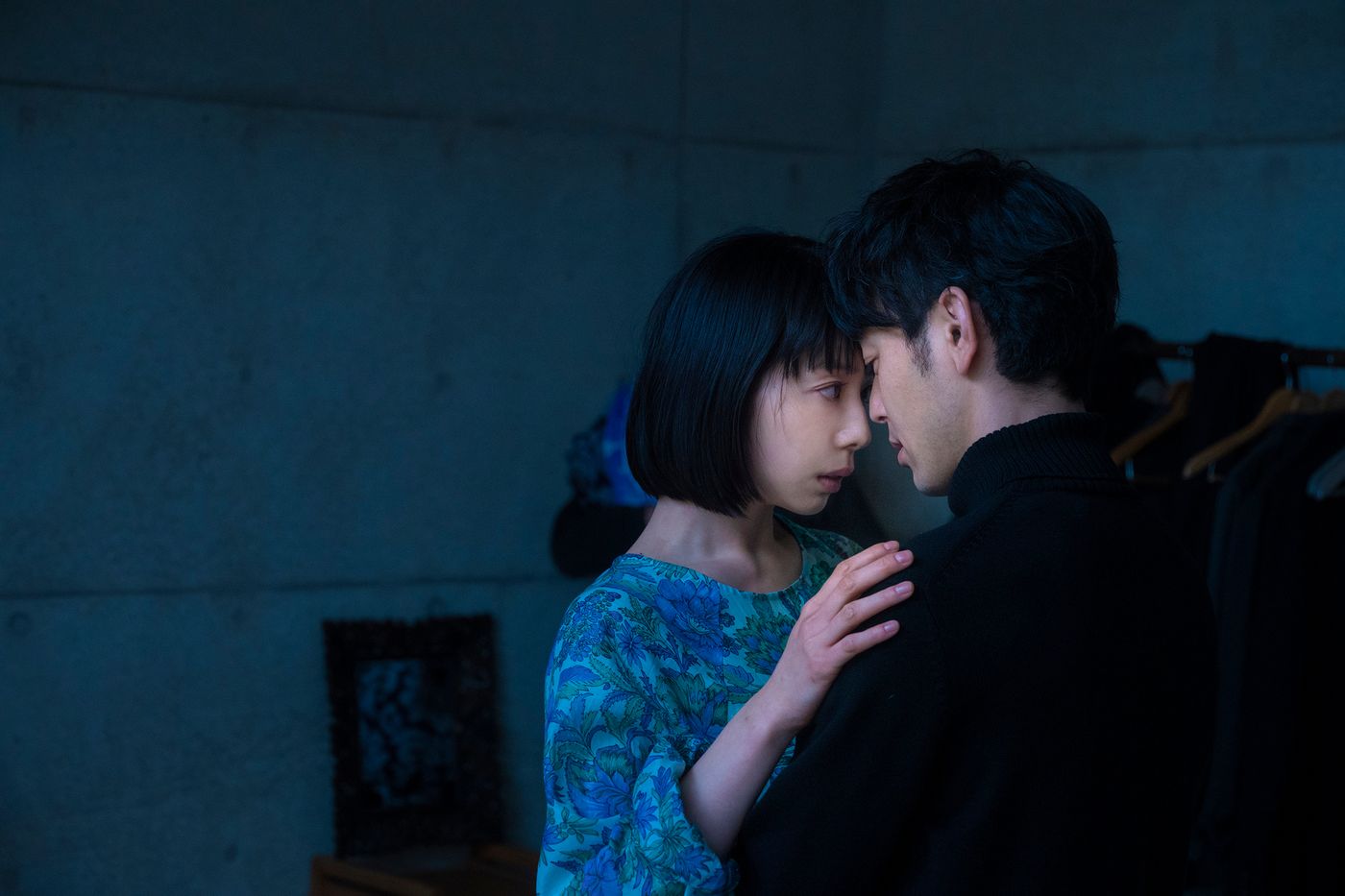 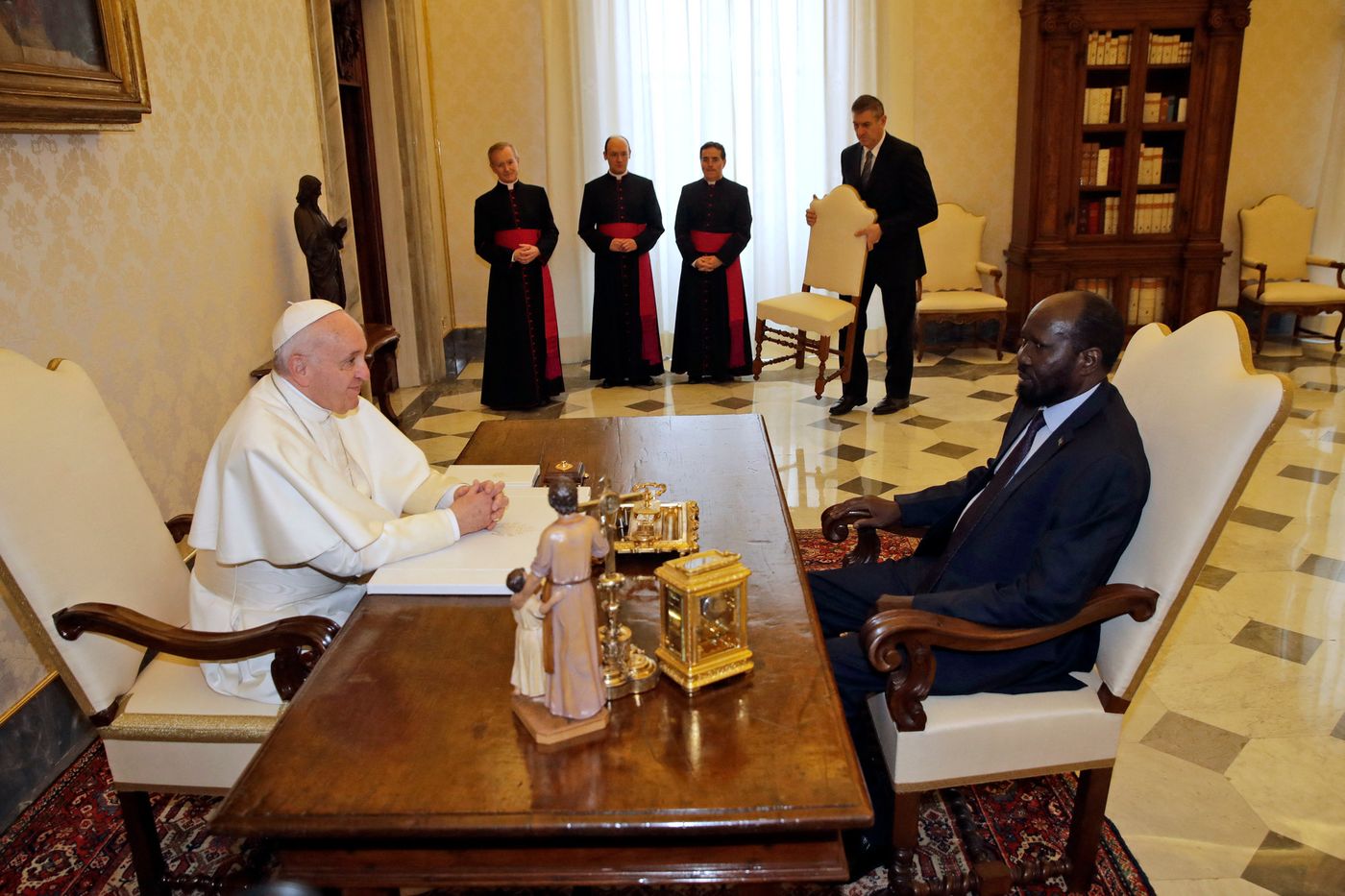