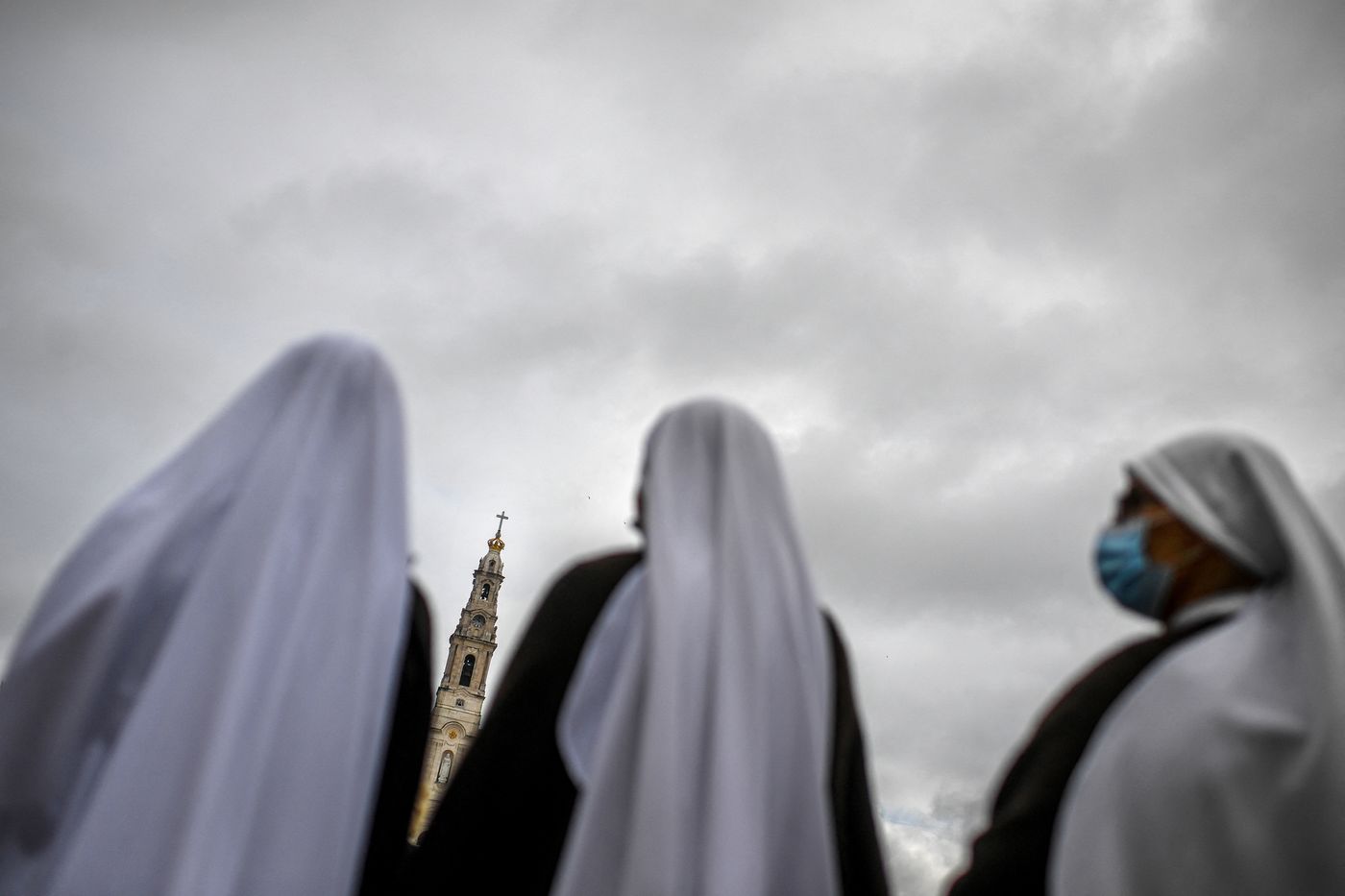 The French model of Ciase seems to convince beyond French borders. Meeting in Plenary Assembly in Fatima, the Portuguese Bishops’ Conference (CEP) announced, Thursday, November 11, the creation of a “National commission” with the objective of “To strengthen and extend the treatment of cases [d’abus] and the respective follow-up at the civil and canonical level ” and of “Carry out a study in order to establish the historical context of this serious problem” that is sexual abuse of minors and vulnerable adults, say the bishops in a statement.

“We are not afraid” of this theme, Mgr José Ornelas, Bishop of Setúbal and President of the CEP, declared a little later during a press conference closing the assembly. “We are very sorry and it costs us a lot to deal with these things, like any family facing such a problem, but (…) we have every interest in clarifying all of this. “

A hotline for victims

As was the case for the constitution of Ciase, its French equivalent, the Portuguese independent committee will be made up of qualified lay people as well as “Some non-Catholics”, specified the CEP. He will, among other things, be responsible for coordinating and supporting 21 already existing diocesan commissions. “Composed of lay people qualified in various fields such as law, psychiatry and psychology”.

This committee, in conjunction with local working groups, will “To harmonize methods and better understand this phenomenon over time”, explained Bishop Ornelas. Among the tasks detailed by the Portuguese bishops are assistance in the management of information surrounding sexual abuse, the drafting of a manual intended to unify the procedures to be applied in the face of complaints and the creation of a national telephone line for listen for the victims.

The president of the episcopal conference also told reporters that there was a “Unanimity” among the bishops on the need to “Show clarity” about this question.

As the Plenary Assembly opened on Monday, November 8, more than 200 Portuguese personalities, including psychologists, committed lay people, the former president of Caritas and several religious, had called, in a letter, the bishops to to achieve ” without delay (…) a rigorous national investigation ” conducted “By a commission of experts (…), lay Catholics, non-believers and professionals in the social sciences and justice whose autonomy and independence are absolutely indisputable ”.

→ FILE. Sauvé report, the 45 recommendations of Ciase under the microscope

The initiator of this letter, the lawyer Nuno Franco Caido, motivated his action by “The surprise of the results of the survey commissioned by the French bishops and the opinion articles, unanimously critical, severely critical, of the reactions to the problem by the Portuguese bishops”. 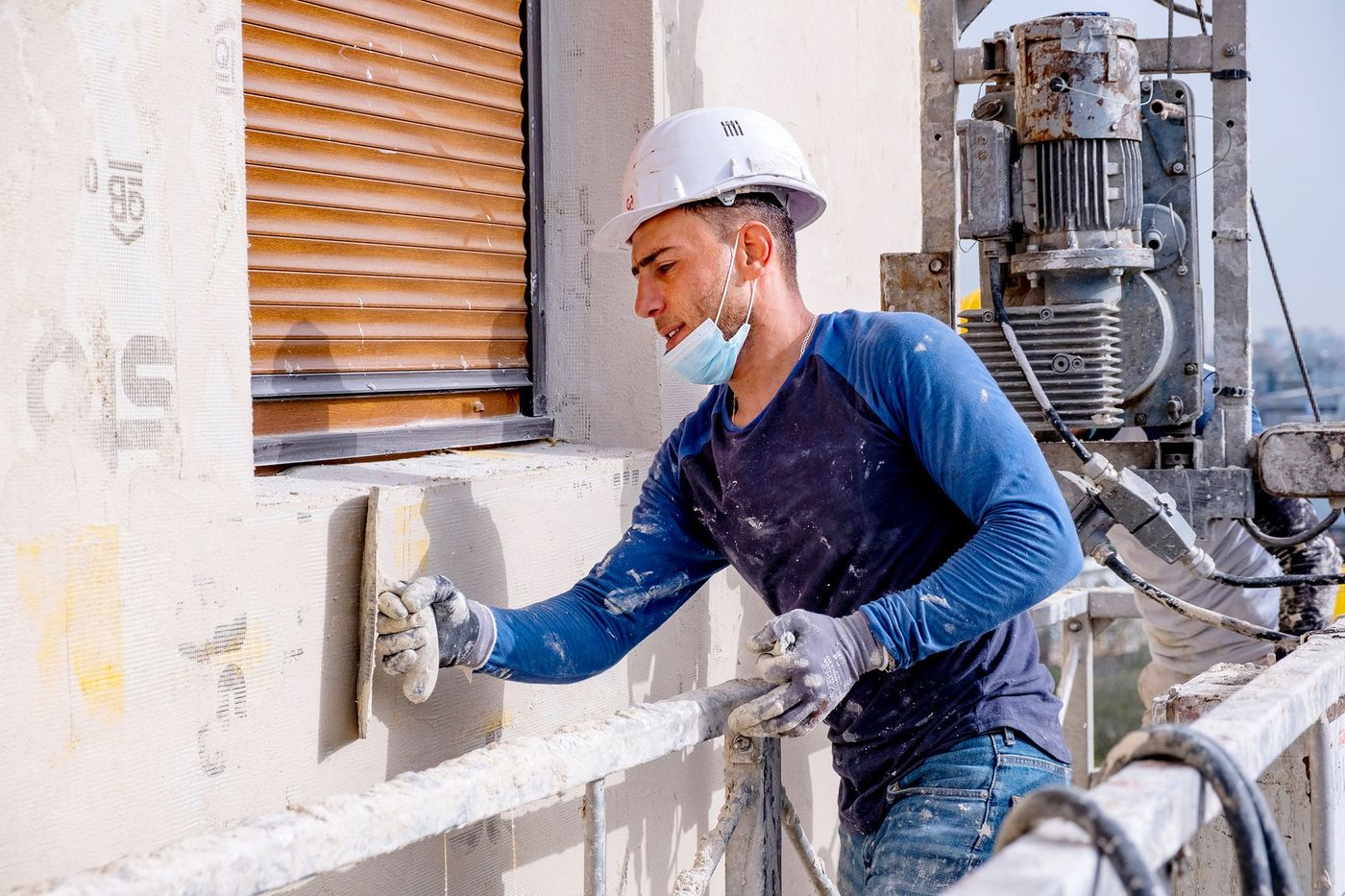 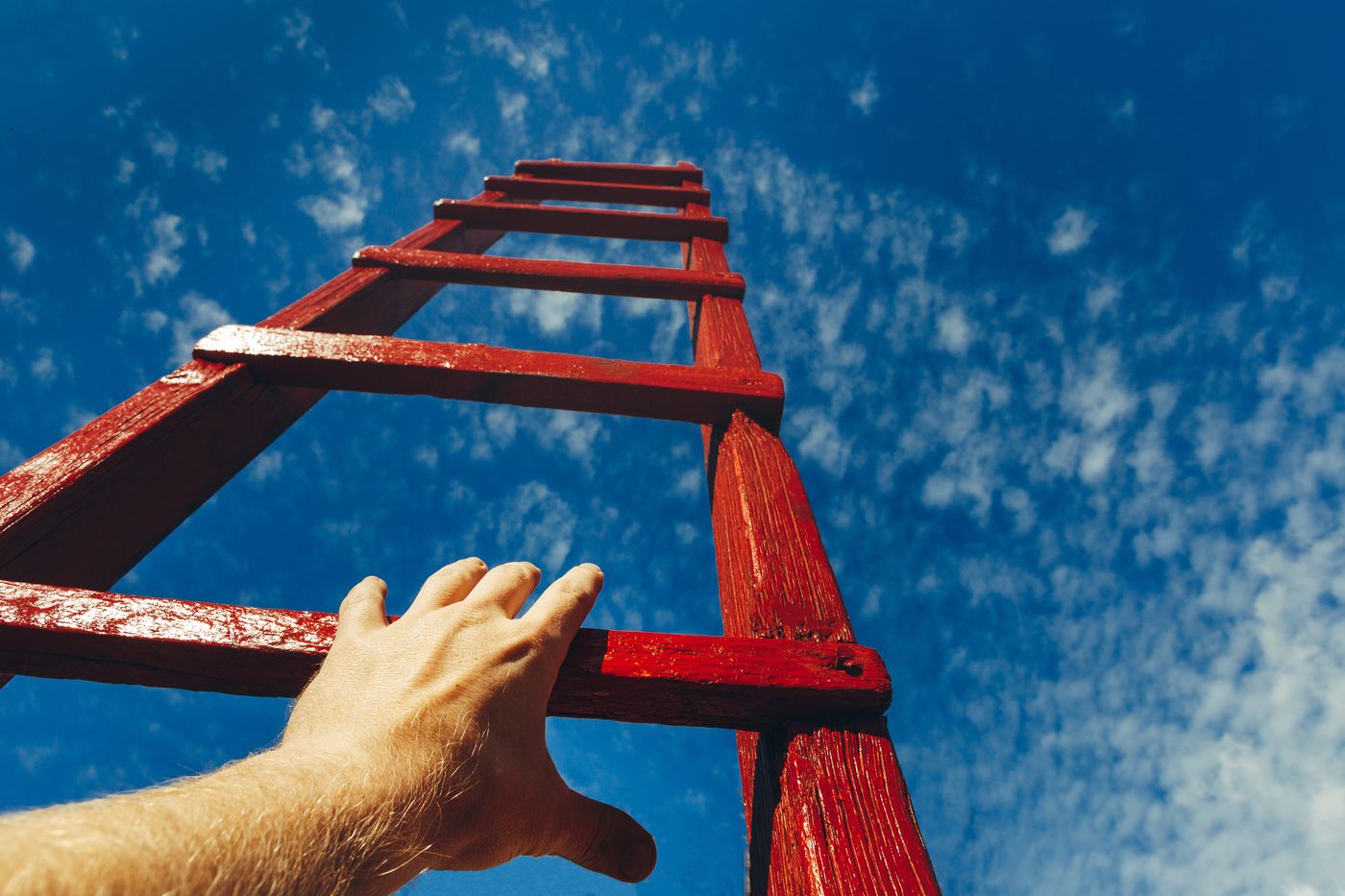