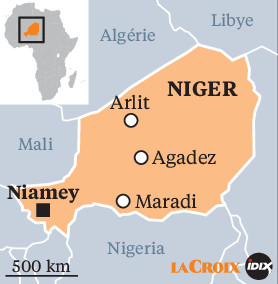 The democratic transition is underway in Niger. For the first time in the history of this country, among the poorest in the world, two elected presidents will succeed one another in Niamey by respecting the way of the ballot box, and not by using arms or by reforming the Constitution. Unlike the majority of heads of state in West and Central Africa, the outgoing Mahamadou Issoufou has in fact abstained from running for a third term.

Such an attitude was hailed in the country, but also abroad, in the United States, a weighty ally of Niamey, or in France, the former colonial power, always very present for the exploitation of uranium in Arlit and in the field of the fight against terrorism – the assassination, last August, of seven nationals of the NGO Acted, remains in the memories. “You are an example for democracy”, Emmanuel Macron wrote on Twitter to his Nigerian counterpart, while the French foreign minister was no exception: “I believe that the quality of the election in Niger will be a benchmark for all of Africa”, said Jean-Yves Le Drian. However, if Niger joins the club of African countries respecting the democratic transition, it is not as transparent as it suggests.

In the area of ​​freedom of expression and of the press, the latest annual report by Reporters Without Borders (RSF) notes both that the country “Saw a significant and encouraging drop in press freedom violations in 2019”, and “Several journalists have been arrested, and media arbitrarily suspended”. Relations between the Nigerien authorities and the media deteriorated considerably this summer, with the arrest of several journalists. Among them, blogger Samira Sabou, who had implicated the president’s son in a case of embezzlement of hundreds of billions of CFA francs, between 2017 and 2019, from the defense ministry, or Ali Soumana, publication director of the newspaper The mail and member of the Norbert Zongo Cell for investigative journalism in West Africa. “These arrests send a worrying signal, they constitute a serious setback for press freedom in a country which had made notable progress in this area”, deplores Arnaud Froger, head of RSF’s Africa office. This bitter observation, “Let’s turn the Niger Page” shares it. In recent months, this collective has denounced “The failure to respect freedom of expression and opinion in Niger and the systematic questioning of opinion leaders and whistleblowers”. For mee Ahmed Mamane, great voice of the Nigerien bar and defender of human rights, “The current regime hardly tolerates dissenting voices, it is allergic to all criticism, which is why journalists and civil society actors are deported to prisons outside Niamey”. Another point of debate in Niger, the disqualification for this ballot – where 30 candidates are in the running – of the leader of the opposition, former prime minister and former president of Parliament, Hama Amadou. He was dismissed by the Constitutional Court because of his conviction, in 2017, to one year in prison in a case of international trafficking of “imported babies”, implicating him and one of his wives. Part of Nigeriens, his supporters, are making a political trial.

In this context, who will succeed Mahamadou Issoufou? His runner-up and Minister of the Interior, Mohamed Bazoum, candidate of the party in power, the Nigerian Party for Democracy and Socialism (PNDS), appears to be the logical favorite. “All the more so as the institutions responsible for the elections, the electoral commission and the Constitutional Court, have acquired power” notes the Nigerien lawyer. The main opposition parties, however, agreed to unite in the second round behind the qualified candidate. “What makes you fear, dreads Me Ahmed Mamane, a lot of fraud, corruption and buying of conscience in favor of the candidate of the regime. “ 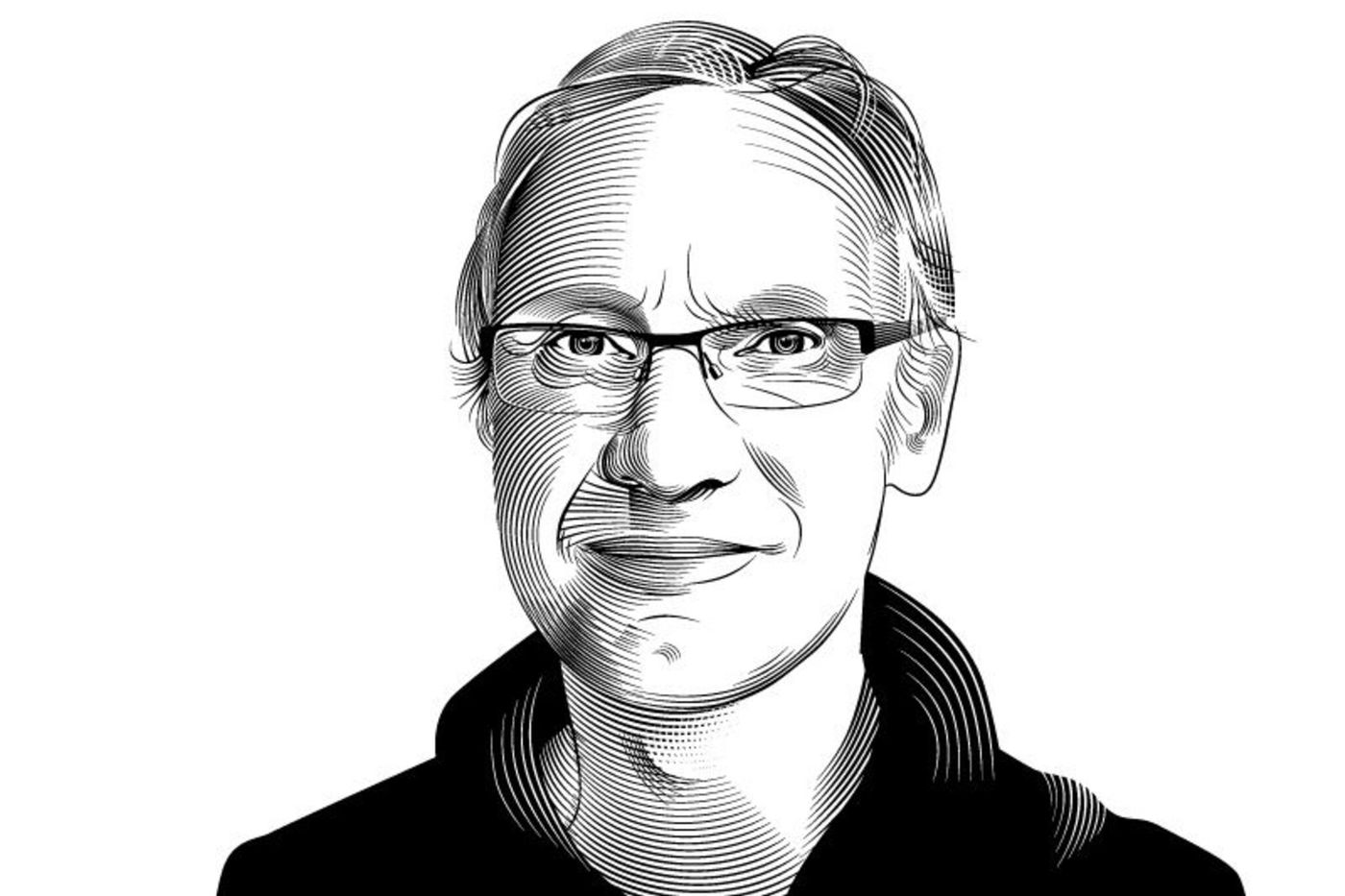 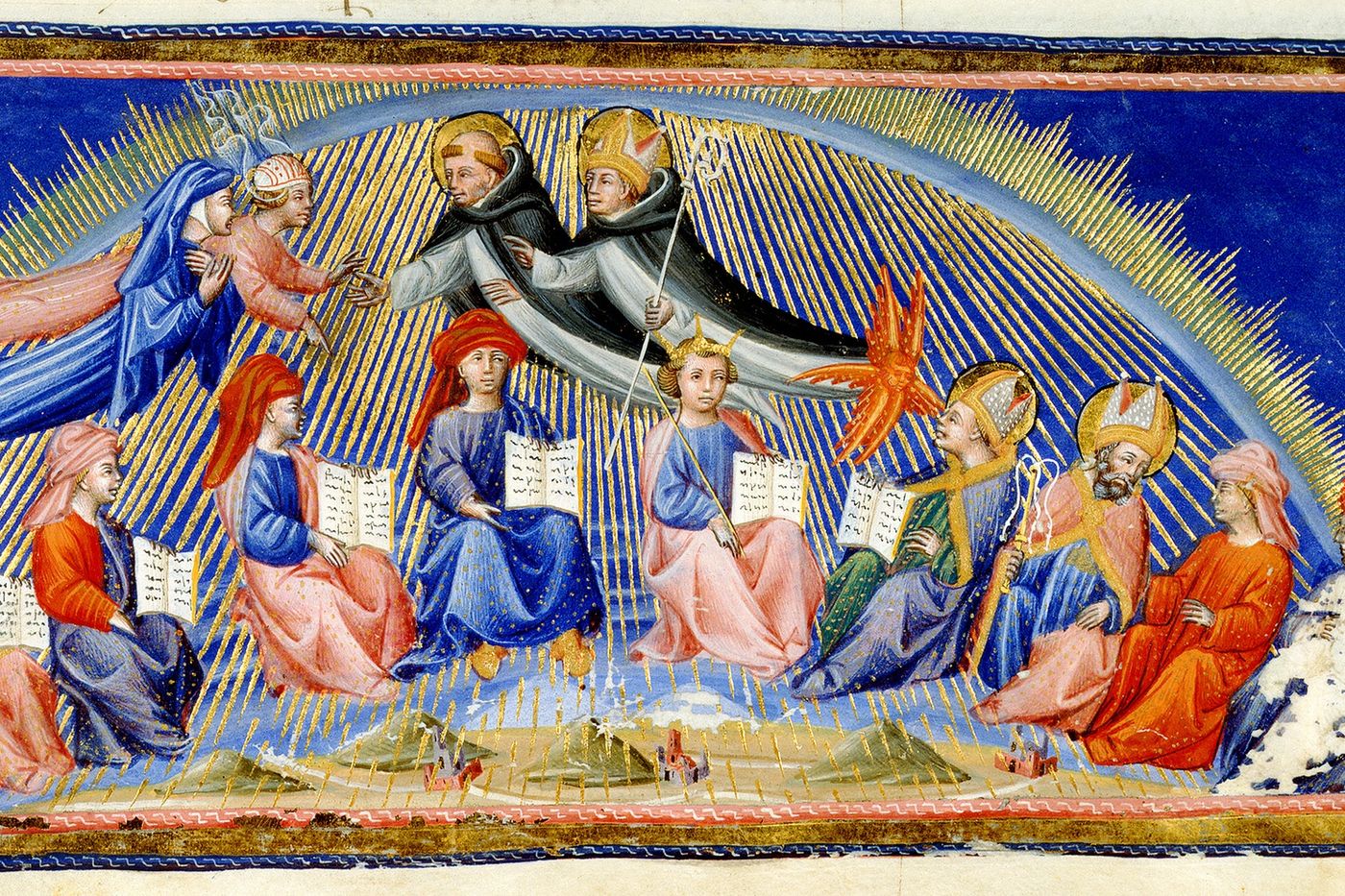