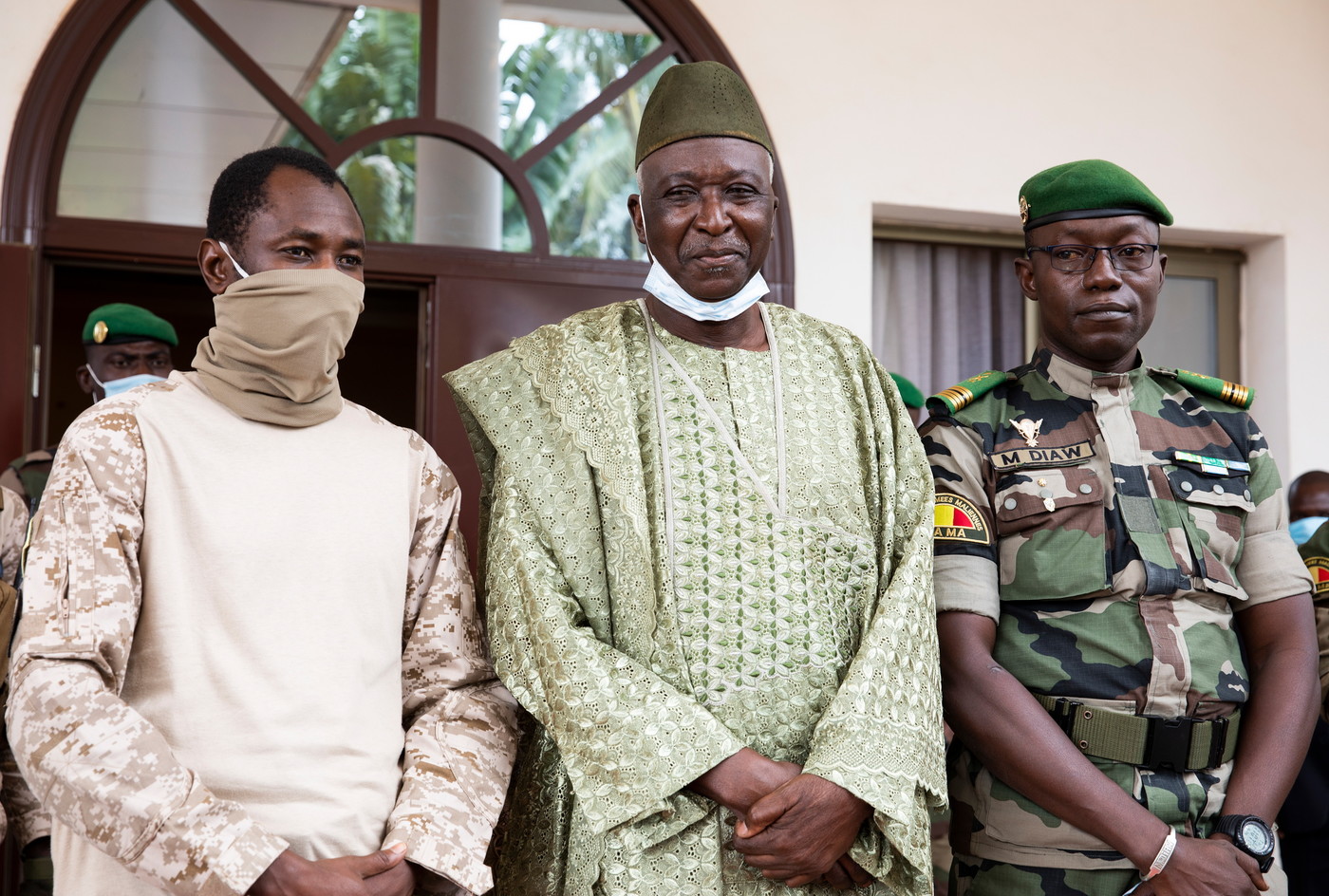 The new Malian authorities dominated by the military installed an assembly on Saturday serving as parliament, with difficulty completing the establishment of the organs of a transition that promises to be difficult to bring civilians back to power.

Colonel Malick Diaw, number two in the junta in Mali which ruled the country after the August 18 putsch, was elected head of the National Transitional Council (CNT, legislative body).

Vote capital texts for the country caught in turmoil

The CNT, which has 121 seats and brings together representatives of political parties, civil society, unions and the military, elected Colonel Diaw by 111 votes during its inaugural session on Saturday in Bamako.

After the appointment of a transitional president and government, the National Transitional Council (CNT), supposed to assume the heavy responsibility of voting on capital texts for the country caught in turmoil, was the last institution to invest in the military. who overthrew former President Ibrahim Boubacar Keïta on August 18 and dissolved the Assembly.

The new authorities should now be able to get down to honoring the commitments made by the military to reform the electoral system, organize elections, draft a new constitution and return power within 18 months to elected civilians.

The focus on the military

A considerable task to be carried out head-on with the enterprise of security restoration as the discontent grows against the authorities. More than two months elapsed between the swearing in of transitional president Bah Ndaw on September 25 and the inaugural meeting of the CNT.

“This is an important step in the current transition”, told AFP Hamadoun Amion Guindo, secretary general of the trade union confederation of workers of Mali CSTM and member of the CNT.

The time taken to choose the members of the CNT, the conditions of appointment, which gave pride of place to the military, and the opacity of the selection fueled an increasingly manifest discontent, dispelling the favorable reception initially given to the coup leaders. by Malians exasperated by years of jihadist and inter-communal violence, economic crisis and corruption.

The soldiers had arrogated in advance 22 seats out of 121. They had also awarded the upper hand over the choice of members to the one who remains the strong man of power, Colonel Assimi Goïta, among the leaders of the putsch of August 18 and now vice-president.

The transitional president is a retired officer. Prime Minister Moctar Ouane is certainly a former diplomat, but the military has placed theirs in key government positions.

In the person of Colonel Malick Diaw, the members of the CNT chose the number two of the junta which ruled the country after the putsch of August 18 and before the appointment of a transitional executive.

The authorities have obviously sought to cast a wide net by composing the CNT. This includes not only soldiers, but also personalities of the former parliamentary majority and opposition, members of the collective which for months led the protest against the deposed president, figures of former rebel armed groups, Tuareg personalities, representatives of civil society and the great star of Malian music, Salif Keïta.

Members said they discovered their appointment with the publication of the list on Thursday. This list divided the organizations between those which persisted in the rejection, those which refused to be part but whose members were chosen anyway and which took note, and still others like the Coordination of the movements of Azawad (CMA), an ex-independence rebellion dominated by Tuareg from the north.

The latter, a stakeholder in the government, considers itself under-represented in the CNT and denounced the“Absurd concept of a fait accompli”. But she did not go so far as to break up.

Prime Minister Moctar Ouane said on Thursday that one of the first tasks of this CNT would be to adopt ” very soon “ the program of his government.

The balance of power between the various executive bodies and the CNT remains obscure. The prime minister this week denied being the civilian alibi for the militarization of the transition. “No, the roles are well distributed, everyone plays their part”, he told RFI and France 24. 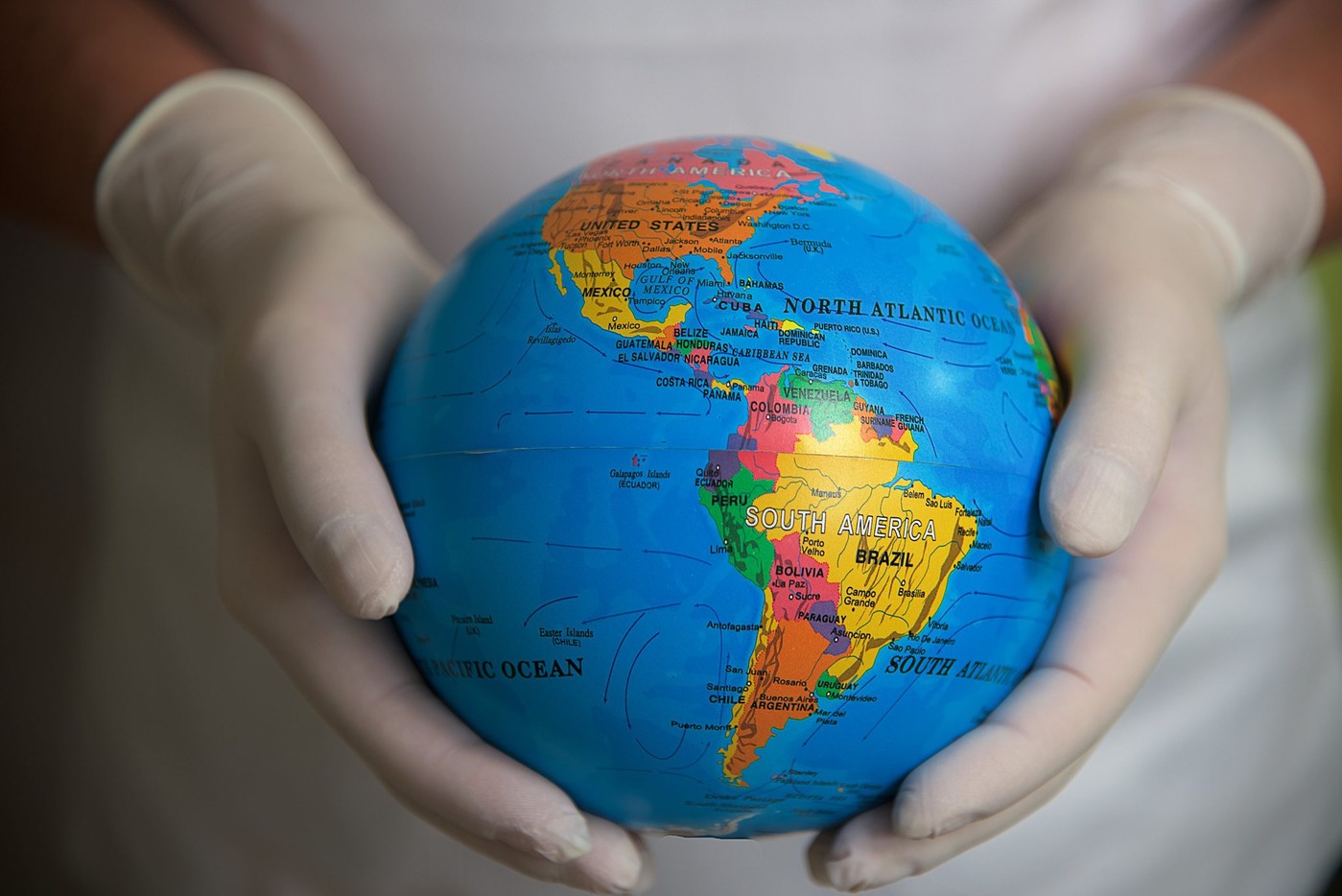 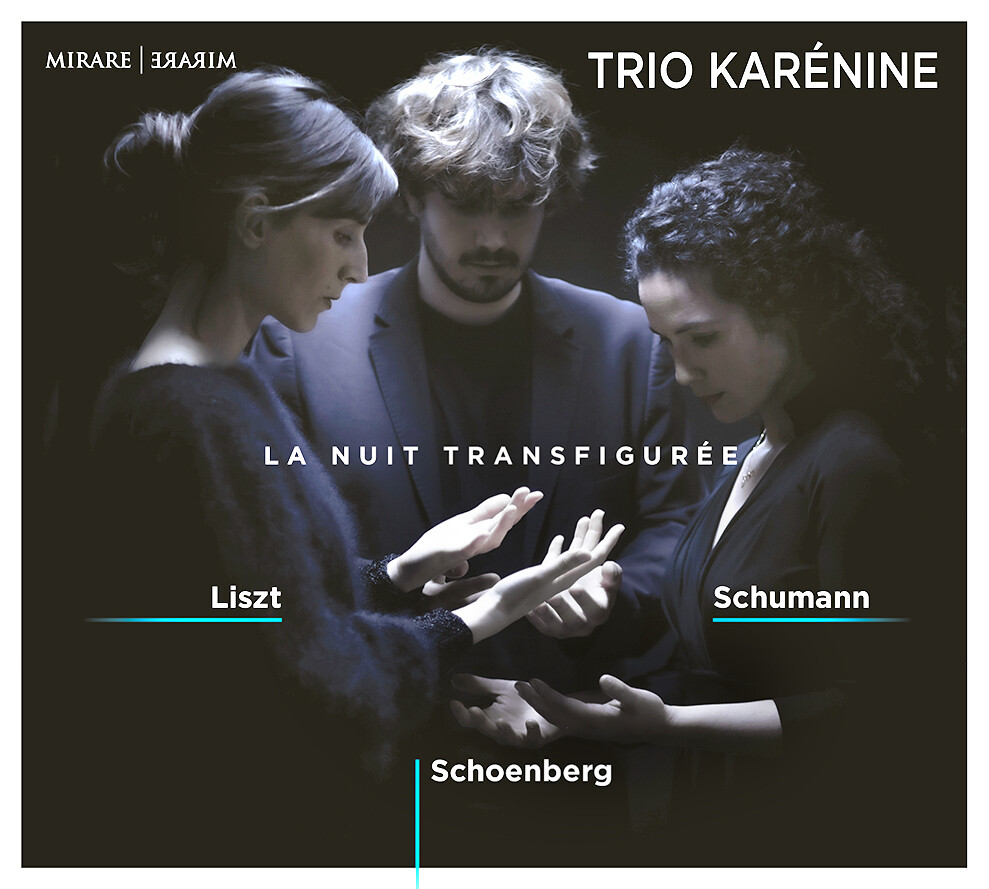