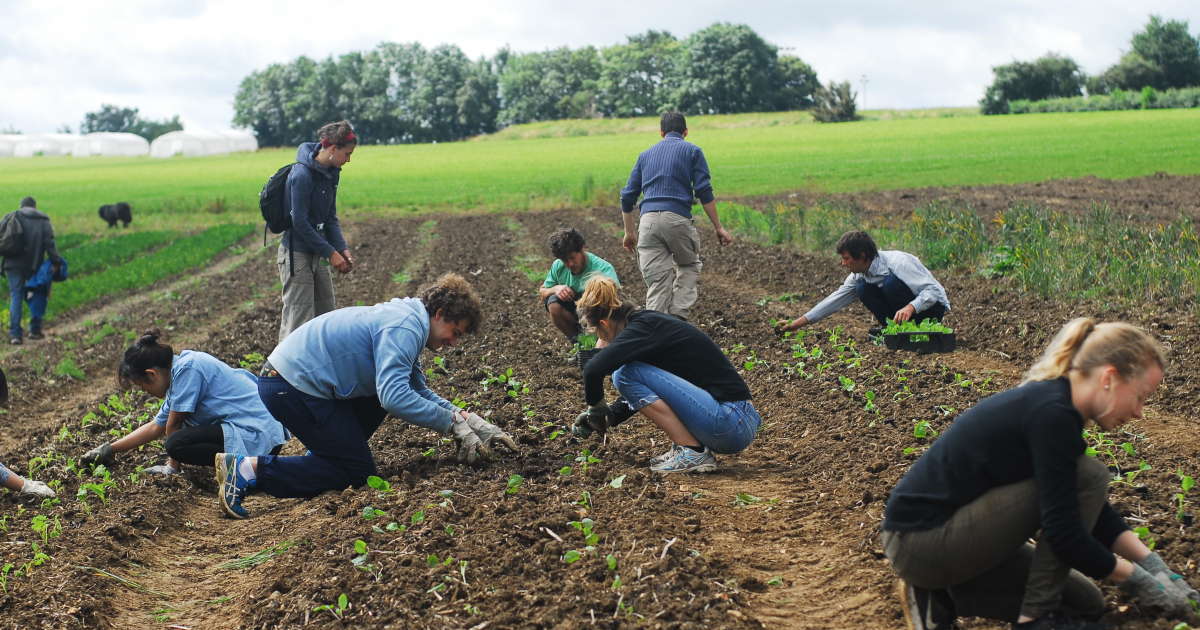 The food of the future? In Liège, in eastern Belgium, it is not sought in hypertechnological daydreams, such as synthetic meat concocted in the laboratory from stem cells or dried insects for the aperitif. No, in the economic capital of Wallonia, the culinary future looks like what we used to do … a century ago. That is to say, authentic food, straight from the ground, which has the particularity of having been cultivated and harvested in a circle of around 50 km around the city, or even in certain inner-city neighborhoods.

The citizens behind this idea in 2013 call it the Liege Food Belt (CATL). As its name suggests, it intends to take advantage of the land that surrounds the city to supply downtown businesses with seasonal foodstuffs that have not traveled thousands of kilometers before landing here, have not sprayed with chemical fertilizers and pesticides, and offer decent pay to those who grow them.

This is the horizon, simple but committed, drawn by Christian Jonet, a former educator from Laveu, a district west of the city center, who became one of the initiators of the Liège food transition:“ Our goal is that in one generation, so in the next twenty-five years, half of what is consumed in the province of Liège comes from the Food-Earth Belt. It’s very ambitious, and for the moment, we are still very small. But we are making progress year by year. “

A network of 200 farmers

Crazy Belgian boos? Simple return to common sense, according to him:

“Our civilization is emerging from one hundred and fifty years – a parenthesis on the scale of history – where it was able to benefit from almost free energy, oil. It is about to be finished: we are caught up by its real cost and by the climatic consequences that its exploitation has brought about.. We are not advocating a return to the Middle Ages, just to something reasonable. “

READ ALSO> Cyril Dion: “It is time for humanity to enter adulthood”

Reasonable, the project is because it relies on the know-how of 200 peasants working on already existing nourishing lands of Hesbaye, west of Liège, where the large productive farms (cereals and beets), and those of the country of Herve, made up of cattle pastures, where milk and a local cheese with a powerful taste, herve, are made.

But as strange as it may seem, it is anything but obvious to get food from the Belt to the places of consumption of the 197,000 inhabitants of Liège – roughly the population of a city like Rennes. Elisabeth Gruié, CATL communications officer, remembers:

“ It was necessary to create a network of cooperatives of 200 producers and about fifty distributors, that both of them talk to each other, and start working together.. But logistical questions are not everything: it is also necessary to inform the people of Liège to bring them, gently, to change their consumption practices. “

In this former mining town made up mostly of families with modest incomes, not everyone is ready to abandon the all-prepared-over-packaged supermarkets to go for the carrots, chicory and organic zucchini from small local producers. .

This is why the CATL has been organizing the Nourrir Liège festival for three years which, for ten days in March (10,000 participants this year), offers practical workshops, where residents learn to make their own bread or to make jars. vegetables.

READ ALSO> We think we are eating, we just fill up: alert on “fake food”!

“ We have to offer people something else, but at affordable prices, not just to seduce the already converted, but also the hesitant and the less motivated, confirms Pascal Hennen, a former agricultural engineer who founded the so-called “social vocation” cooperative Les Petits Producteurs – which has already opened three grocery stores in Liège, supplied almost exclusively with local organic food. With us, so that it is not too expensive, there is a product per need: a kind of apple, a kind of carrot, etc. A lot of it comes in bulk, and there’s no scanner to beep the prices, or none of that stuff that bothers us. ”

Pascal Hennen honestly admits that he does not know if the objective of 50% local food in twenty-five years will be sustainable. ” But if we weaken the large distribution to the point that it starts to imitate us, then we will have won the game. », He laughs. We are certainly not there yet.

But, undoubtedly, Liège is a successful example of what the ecologists call the ” stool principle “. In other words, a harmonious alchemy between three actors (which are like the three essential feet so that a stool does not break the face): the citizens who promote the idea, the economic actors who put it to music and the local elected officials. who subsidize it.

READ ALSO> Organic is not just for bobos: it would also be effective against cancer

If the municipality of Liège, rather over-indebted, does not have the means to finance its Aliment-Terre Belt, it played the game by making an inventory of its available wasteland and making them available, for a period of twenty years, to some local market gardeners. ” But unfortunately, the price of Liège land is very high in Wallonia, regrets Christian Jonet. And some of the old industrial soils are polluted, so not necessarily usable. But we still have room for maneuver. ”

Above all, the actors of the Belt can boast of having modified the relationship of some of the people of Liège to what they eat. François Sonnet, founder of the Champ des Possibles where families come themselves to pick their fruits and vegetables, explains:

“ When you consume locally, you know what the seasons are. You know how long it takes for a radish to grow, why it gets eaten a bit by slugs and how to prepare it. Even children start to enjoy vegetables that they would not have spontaneously liked. “

This is how civilizations change. 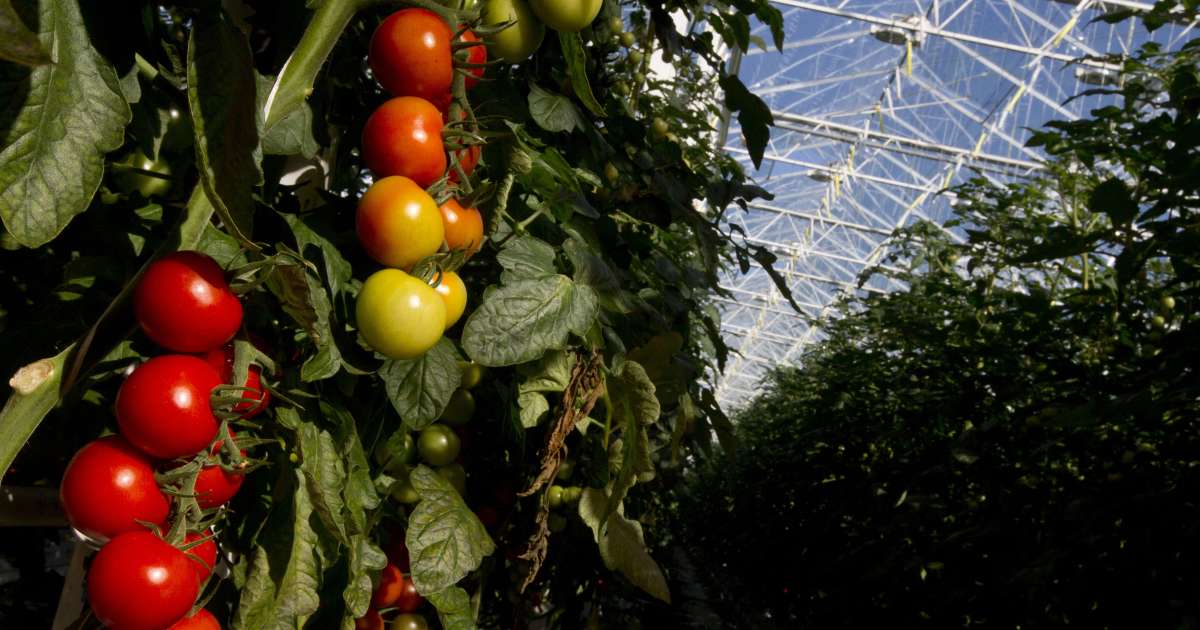 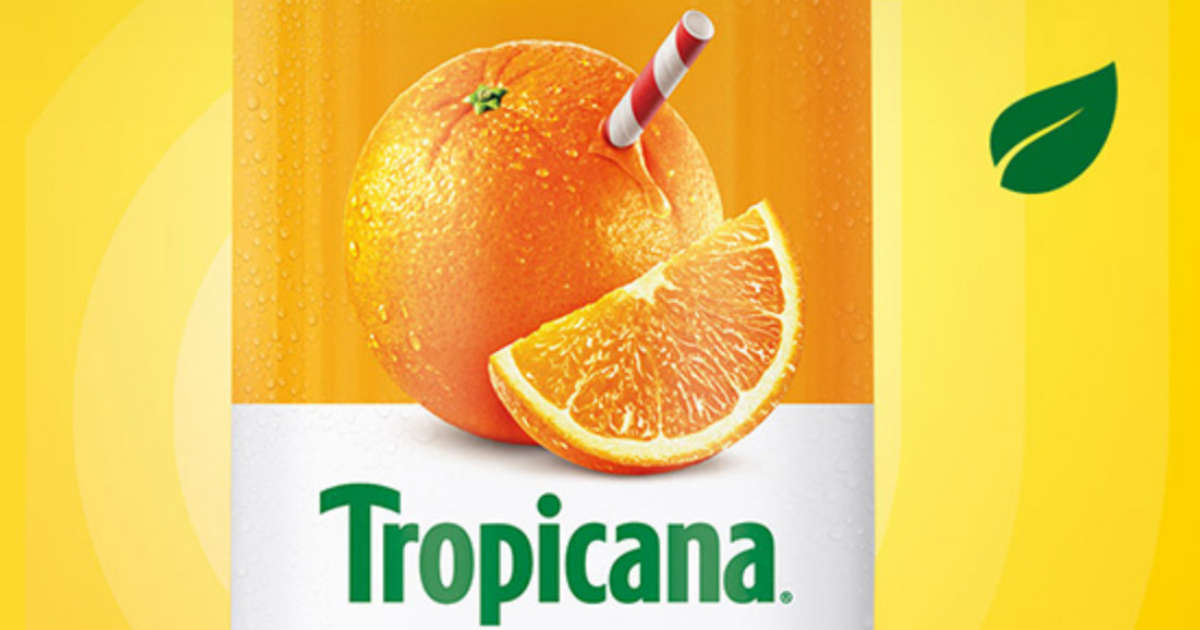