Anthony Aubry adjusts his helmet and speaks in a voice as cheerful as his colorful shirt: “Welcome to the program“ Entre nous jeunes! ” As you know, when it is 10 a.m. on Yackoi Djôlô radio in Daloa, young people sit down to give their opinion. “ Every Monday and Thursday, this 22-year-old law student hosts this volunteer community radio station in Daloa, the third Ivorian city almost 400 km northwest of Abidjan. On the program: illegal immigration, whose city, once the destination of internal and border migrants, has suffered for nearly ten years.

The phenomenon reached its peak between 2014 and 2017, the city becoming the hub of illegal departures from Côte d’Ivoire. Every day, a hundred young people from the city and from all over the country began their “adventure” to go ” on the other side “ or “Behind the water”, as we say here. A grueling journey, from the road through the Sahara to the Libyan coast, before getting on a small overloaded tire supposed to cross the Mediterranean.

Despite Anthony’s repeated invitations, listeners do not call. In Daloa, we seem tired of these moralizing antiphons. So Yannick Zolo, guest student of the show, sums up the state of mind: “If I have the opportunity to study, have enough to eat and have a place to stay, I’m not going to give up all that to go!” “

Leaving, however, was Hamed’s project. Not really a dream, more like a ” trend “, as this returning migrant admits. At 33, he is today blackist, that is to say reseller of second-hand telephones at “Black”, the small black market in Daloa. Next to him, his colleagues by the dozen are playing smart with their motorbikes and their ripped slim jeans. “Me, they call me the shark”, shows off one of them, walking down a rutted alley littered with garbage.

Hamed sits a little apart to tell his story, his voice barely covering the loud music from the store opposite. “I left in 2014. I was chatting on WhatsApp with my friends who had already arrived in Italy. They told me that the crossing was not easy. But when you talk about risks to someone with their head held high, they refuse to hear them. I just wanted to take my parents out of the pain. “ In Daloa, we hear this slogan: “I’d rather die in the sea than be ashamed in front of my mother. “

Hamed frantically taps a key on his index finger and talks about his time in Libyan jails, where thousands of migrants have been tortured. “Over there, it was very difficult”, he evades. The young man ends up abandoning his European project: “I saw the reality, it’s better to be at home than to go and suffer elsewhere”, he says to him. He then turned around, more than a year after leaving, and undertook the reverse crossing alone. Back in Daloa, it’s double trouble. “My friends called me ‘cursed’, told me that I had fled at the sight of the water. “ Hamed gradually reinserted himself thanks to an associative loan of 450 € to resume his activity of blackist.

Deterrence from friends is not as effective as expected. Because everyone believes they have their chance. Adama, basketball jersey on his back, left in 2017 despite Hamed’s warnings. His dream was shattered the day he crossed the Mediterranean. “It was a Friday, I believe, at midnight, he recalls. After two hours, the zodiac screwed up. The water was coming in and the fuel started to burn us. “ Adama pulls up his jeans and reveals the scars on his legs. He ended up being repatriated by the International Organization for Migration (IOM), funded by the European Union. On his return, he hides. “I stayed in Abidjan for a month. Coming back with hanging arms is shameful ”, does he think. “It was Hamed who gave me the courage to come back. “

For other return migrants, reintegration can be all the more complicated as the labor market in Daloa offers few opportunities. Director of the city’s youth employment agency, Yaya Koné put together 21 files as part of a program of the Ministry of Youth Promotion and Employment. The “returnees” were to benefit from an entrepreneurship loan of € 1,500 each, or “The money never arrived”, he accuses. It was eventually recovered in another program launched earlier this year, benefiting more than 400 people.

But faced with tens of thousands of young applicants, the agency seems outdated. Moreover, the director can not believe it: his own niece has also just left Côte d’Ivoire to try to reach Europe clandestinely. “She had a BTS in human resources, she was still here five days ago! “, he exclaims, his voice shrill in surprise.

The mismatch between training and the labor market, as well as the lack of perspective, are root causes to be addressed, according to Kouassi Mafou, a geographer specializing in migration in Côte d’Ivoire. “Young people want to leave this area where there is little hope in terms of opportunity”, he explains by going to a departure center, the Abattoir district which stretches for kilometers of track.

Above the adjoining shops and workshops soiled by ocher dust hang bundles of electric wires in the open air. The district is developing in an anarchic way and the infrastructures are struggling to keep up, apart from the recent construction of a sports center. “When you live in a neighborhood like this, it’s obvious that you want to leave”, squeaks Kouassi Mafou.

In recent years, international NGOs, especially Italian ones, have established themselves. Objective: to support certain return migrants through financial support for entrepreneurship, but also to raise awareness of the risks of illegal immigration. However, Kouassi Mafou is categorical: this last device is “Ineffective; at least it has not yet borne fruit ”.

Many young people tend to see risk taking as a challenge. The geographer takes the example of the screening of a film on the dangers of sea crossing. “As the boat capsizes and people are drowning, the young people have started chanting: ‘This is where we see the boy!’ And that night, there were departures. “ Kouassi Mafou points to the “mystical-religious” dimension: the candidates for departure consult “Religious guides, Christians and Muslims alike, who urge them to leave”, surely hoping for a return on investment for the community.

A recent survey of a thousand inhabitants of Daloa showed him that 80% of them found migration to be a good project. The investments of Ivorians who arrived in Europe surely have something to do with it. Small houses are transformed into villas. Daloa even has two “cities of Benguists” (expatriates), in which they build homes.

The flow of departures from Daloa ceased in 2019, a consequence of awareness raising but also of repression with the dismantling of smuggling networks. However, the tensions ahead of the presidential election, scheduled for October 31, worry many observers. A new period of political instability would be an aggravating factor in the migration crisis. 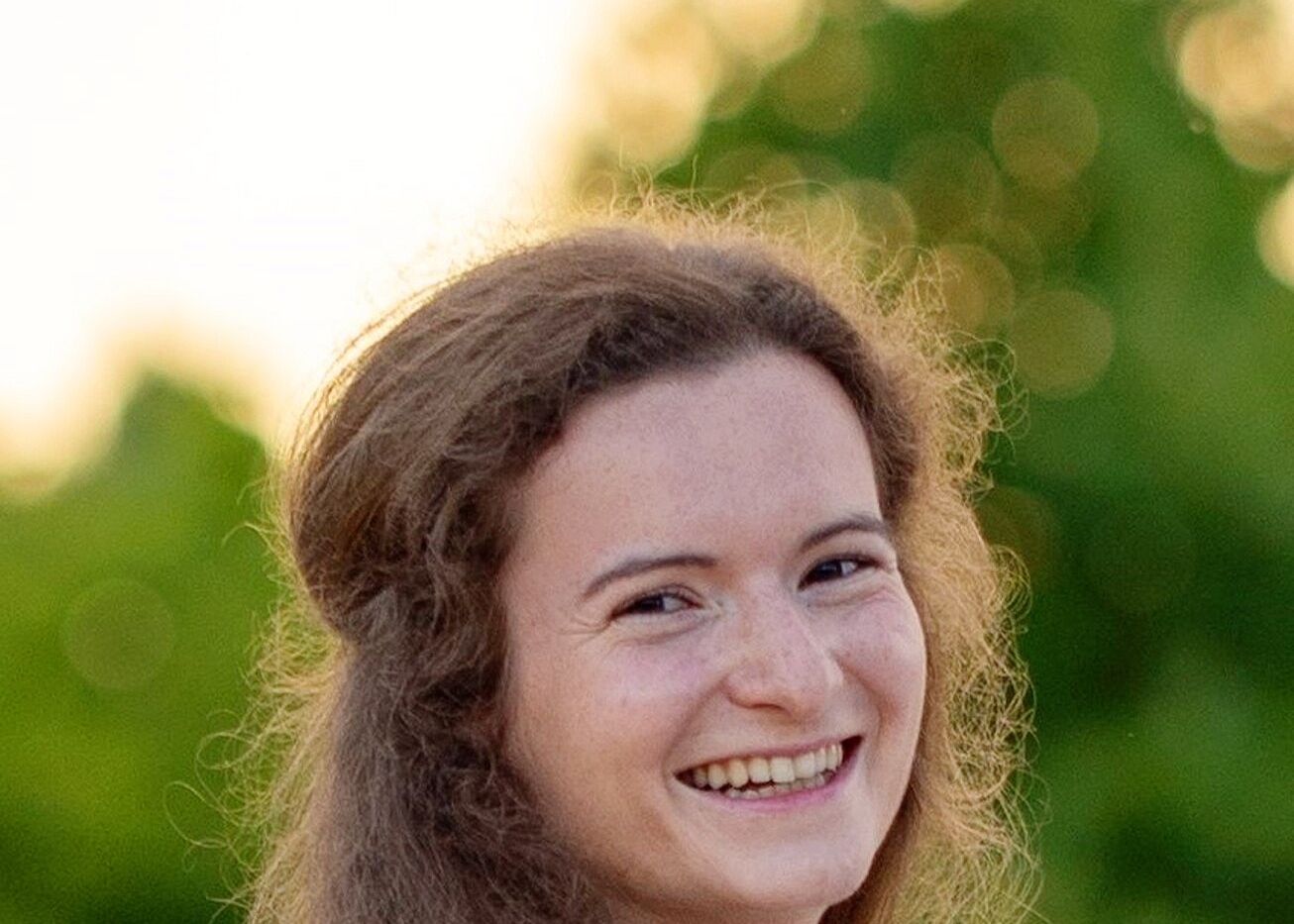