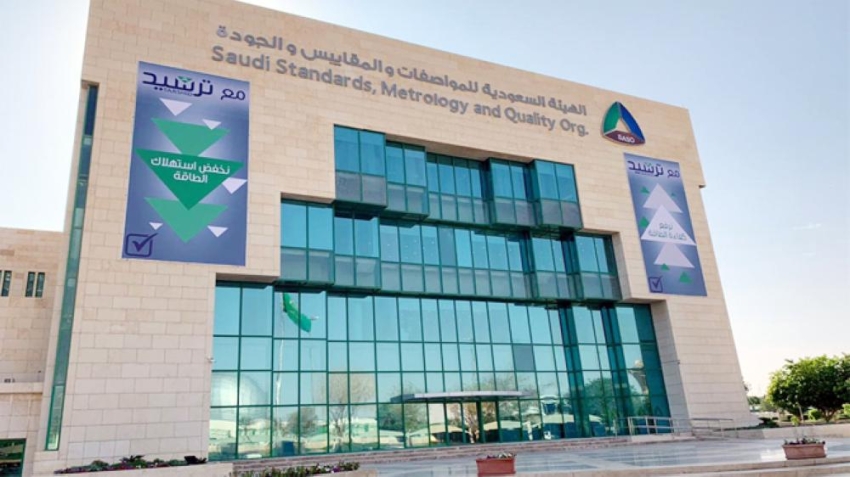 The Saudi Standards, Metrology and Quality Organization said: The Capital Market Authority’s decision, which specified controlling the trading system in accordance with the timeliness approved by the Saudi specifications, strengthens the principle of fairness and transparency for all market members and ensures the timing of the order system.

The Saudi Standards called on national companies to set the timing of their order management system, according to the timing approved by them via the link: http: / / time.saso.gov.sa, noting that setting the timing according to the national reference time helps companies and investors to ensure the accuracy Their timing during trading operations, especially market opening and closing times.

The Saudi specifications had made unremitting efforts to build a national system that was precise and accurate for time, which contributed to the accession of the Makkah Clock to the World Time Network (UTC) and obtained international recognition for the Saudi Time, thus making the Kingdom one of the components of the global time system.

The National Reference Time allows the Kingdom to benefit from the standardization of time in all vital security and economic work activities, which require accurate time, such as banking systems, the financial market, airports, central flight reservations, train operating systems, television channels, and others.

It is noteworthy that the National Laboratory for Frequency and Time is equipped with high-precision measuring devices, and has obtained international recognition from the International Bureau of Weights and Measures (BIPM) for the national standard for measuring time. 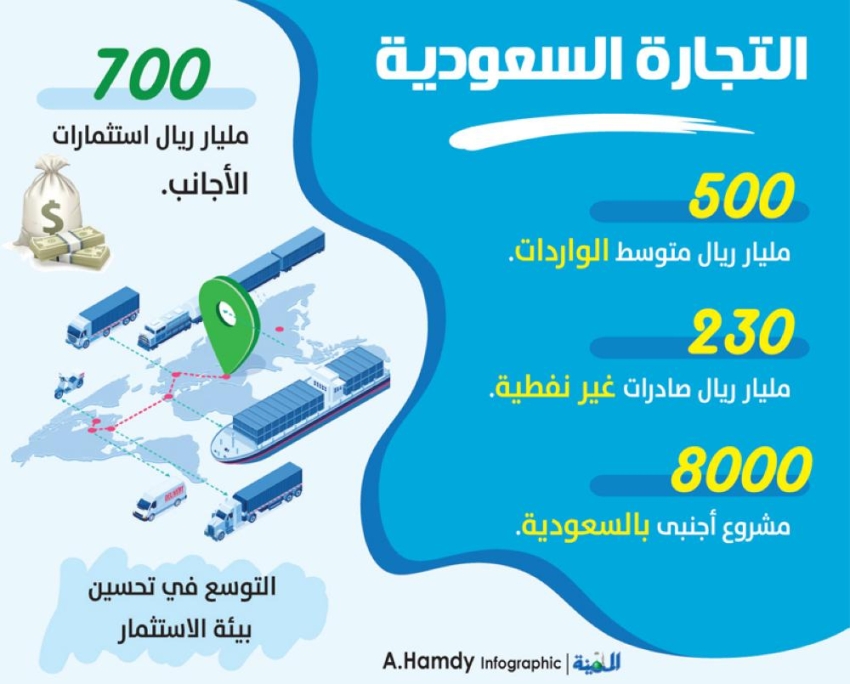