The Ministry of Environment, Water and Agriculture has set the beginning of next Muharram as a date for launching the new mechanism and controls for importing vegetables and fruits.

She said that the new mechanism aims to support the sustainability of local production, control quality, protect plant wealth, and continue the flow of fresh vegetables and fruits to enhance food security.

The ministry indicated that the new mechanism stipulated that shipments of vegetables and fruits conform to the provisions of the agricultural quarantine system for the Gulf countries, and the technical regulations and specifications approved by the ministry, explaining that in the event the import license expires, the incoming shipments will not be allowed to be released, and the ministry has the right to verify the imported quantities according to each license. In addition to stopping the shipment in the event of the emergence of epidemic diseases in the country of export. 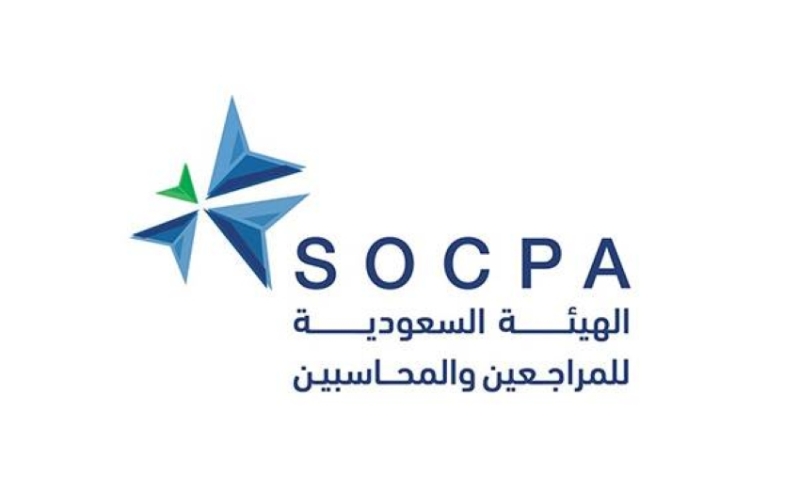 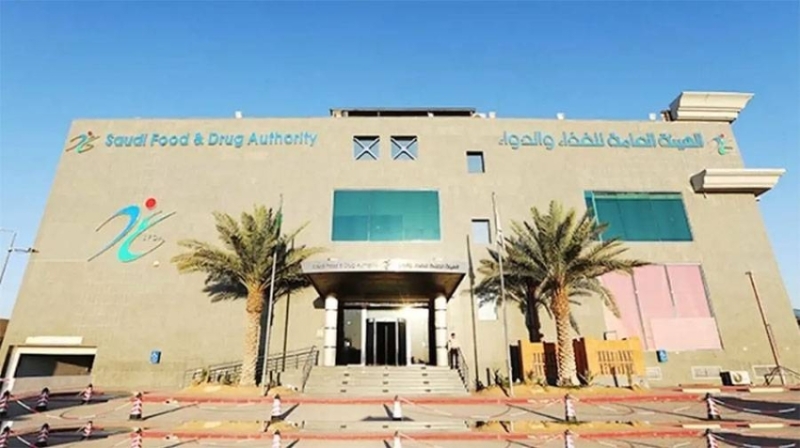 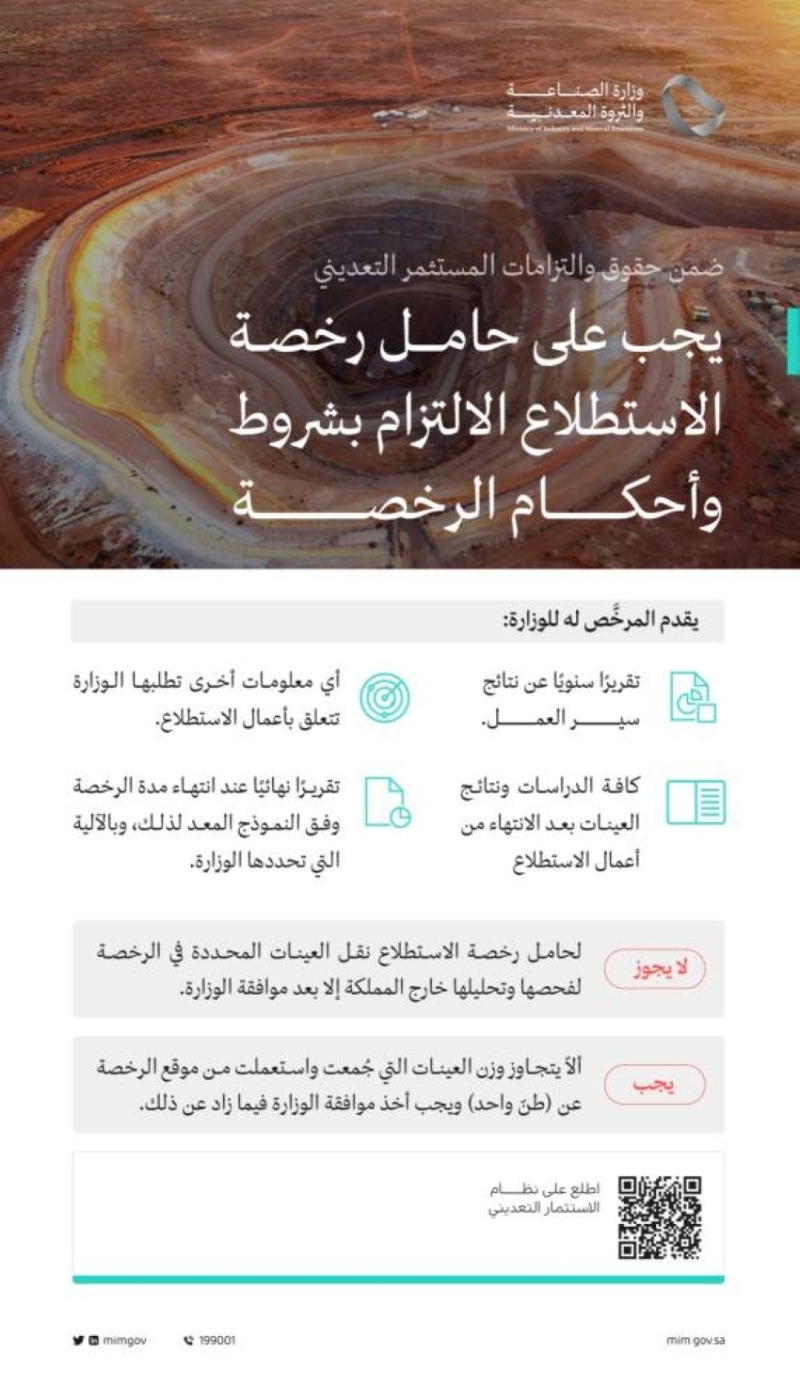