Scientists at the Indian Institute of Science Education and Research (IISER), Mohali, have used dilution refrigerator technology to achieve a low temperature of 10 milli Kelvin or -272.99° Celsius. It is almost 27,000 times lower than that of a refrigerator used at home and only 0.01 degree more than the minimum possible temperature that the laws of physics allow.

Indian Institute of Science, Bengaluru, and Tata Institute of Fundamental Research (TIFR), Mumbai, are the other two institutes that have achieved this feat earlier.

A dilution refrigerator is a tool that is used to study experimental quantum physics at ultra-low temperatures. It works using helium gas in the liquid state.

Explaining the achievement, Associate Professor Goutam Sheet said, “At the microscopic level, ie when the size of an object is very small, like that of an electron, the physical properties of the object becomes “spooky” and cannot be perceived by common sense that we have developed from our experience in the classical world. Such properties can be understood using the ideas of quantum mechanics.”

He added, “However, controlled investigation of quantum effects in an experiment is very difficult. The “quantum signal” in experiments is so small that it is usually hidden in the background of thermal vibrations and mostly remains undetectable. Therefore, minimising temperature is the key to exploring the quantum world.”

There are many different ways temperature can be minimised. One example is the refrigeratorsused in homes, where freon gas is compressed, circulated, and decompressed in cycles to achieve low temperature.

“However, the most effective refrigeration process for physics experiments is found to be forced evaporative cooling of cryogenic liquids. By adjusting the environmental parameters, the evaporation rate of a liquid can be increased, resulting in rapid cooling of the liquid itself. This is partly the same mechanism through which a cup of hot tea becomes cold if left for some time. The dilution refrigerator functions following a similar process, but using liquified helium, a rare gas” said Sheet.

The feat will help in the study of quantum computers which are expected to be far more powerful than our workstations.

“We are planning to use the dilution refrigerator for testing superconducting quantum bits, the key ingredients of a quantum computer,” said Sheet.

Along with Sheet, his PhD students Soumyadip Halder and Mona Garg had worked on the project.

Halder said, “In near future, we will develop quantum computers.”

“It is a big achievement for the lab. It will open new frontiers of science,” expressed Prof Devinder Mehta, Department of Physics, Panjab University (PU), Chandigarh. 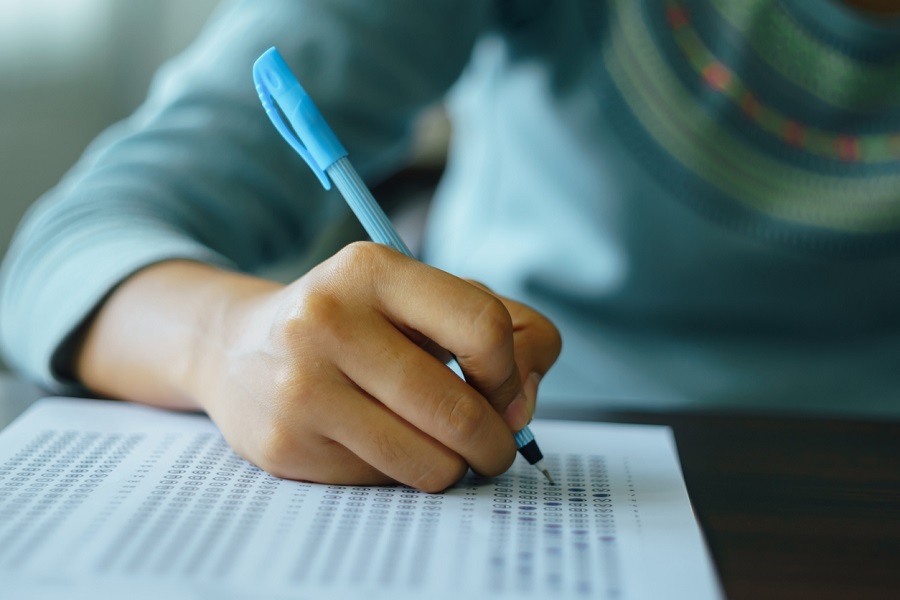 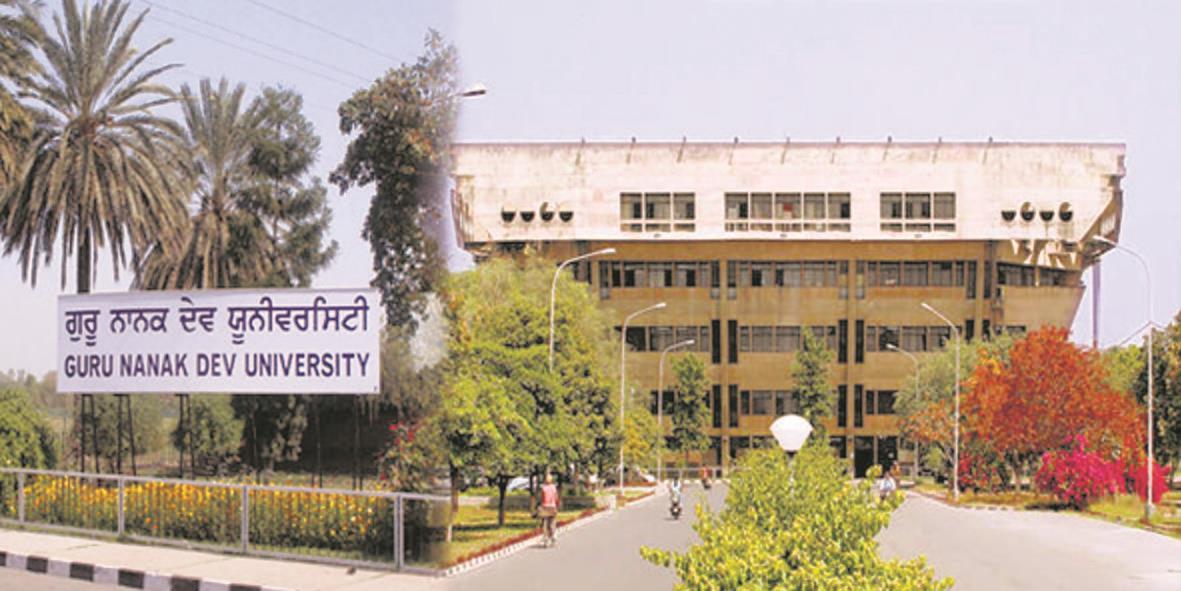