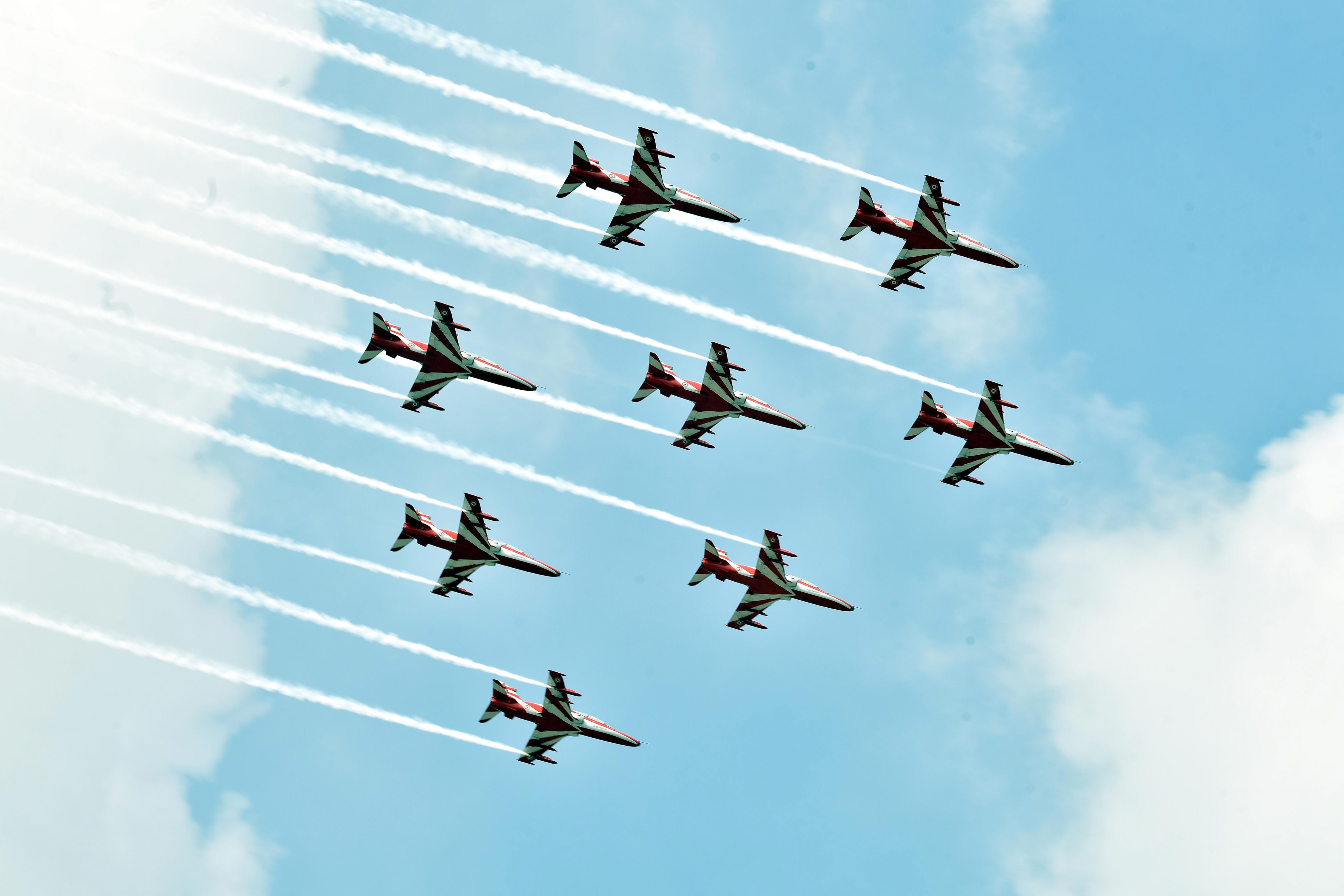 The recruitment process in the Indian Air Force under the Agnipath scheme got underway on Friday with the opening of the registration window, a week after violent protests rocked several states.

“Registration window to apply for #Agniveervayu is operational from 10 am today,” the IAF said on Twitter.

Registration window to apply for #Agniveervayu is operational from 10 am today.
To register, candidates may log on to https://t.co/kVQxOwkUcz#Agnipath#भारतीयवायुसेनाकेज्निवीर pic.twitter.com/2ZQl8Ak6nn

Unveiling the Agnipath scheme on June 14, the government had said youth between the ages of 17-and-a-half and 21 years would be inducted for a four-year tenure, while 25 per cent of them will be inducted for regular service .

Several parts of the country will witness violent protests against the scheme. A number of opposition parties and military experts had slammed the scheme, contending it will adversely impact the operational capabilities of the armed forces.

The government had on June 16 increased the upper age limit for recruitment under the scheme to 23 years from 21 for the year 2022. Those recruited under the Agnipath scheme will be called ‘Agniveer’.

The Army has said the new scheme will ensure a youthful profile of the defense forces and result in reduction of the average age of soldiers from 32 to 26 years over a period of time.

The three service chiefs have strongly backed the scheme, which was unveiled after over two years of deliberations.

The monthly salary of an ‘Agniveer’ in the first year of employment will be Rs 30,000. The in-hand amount will be Rs 21,000 while the rest Rs 9,000 will go to a corpus with an equal contribution from the government.

Each ‘Agniveer’ will get Rs 11.71 lakh as ‘Seva Nidhi Package’ on retirement which will be exempt from income tax.

The four-year tenure under the new scheme will include around two-and-half months to six months of training period. 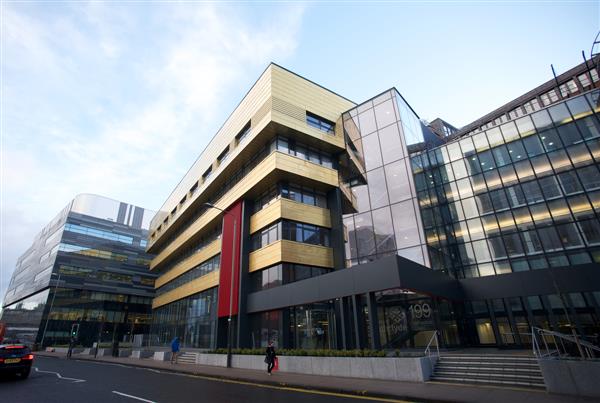