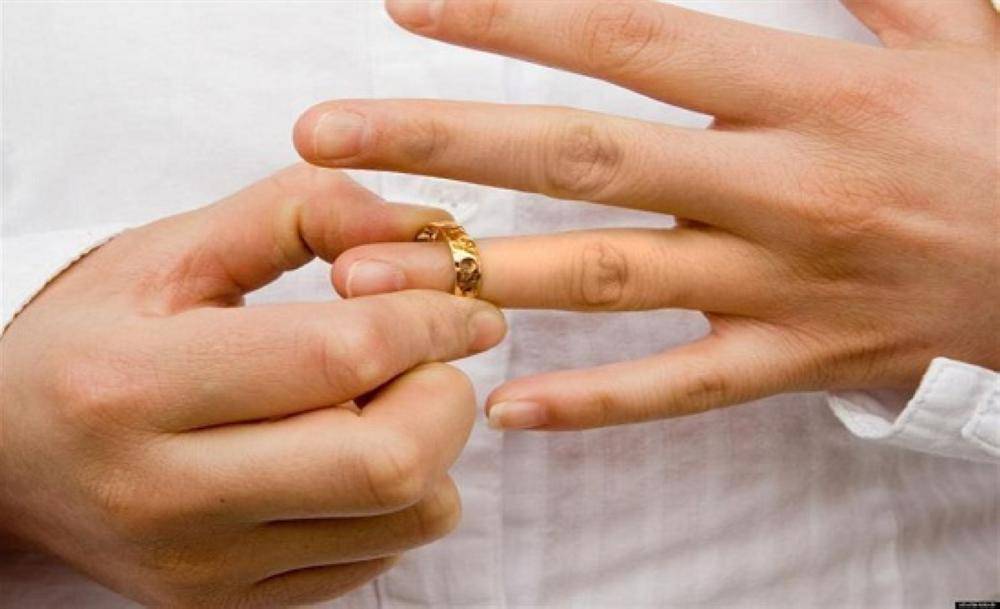 A woman applied to file a divorce case against her husband, as a result of his repetition of the word “I must divorce” in all matters, indicating that she did not know whether he signed it or not. Attorney Muhammad Al-Zahem confirmed that in such a case, the legal and not the legal aspect enters.

The wife indicated that she advised her husband not to repeat this word, but to no avail, indicating that she resorted to her family in order to reach an understanding with him to leave this habit, which she considered bad, and that divorce may take place as soon as the husband uttered it, but he refused to listen to her family and considered this an interference with his freedom Personal, which prompted her to go to the law office and ask to file divorce cases due to the existence of an illness or cause in her.

Abd al-Rahman al-Ghamdi confirmed that what happens to some husbands by issuing inappropriate behaviors through words that count against them, for example, many uttering the word “divorce” to me in various situations, here it can be said that the husband does not intend to differentiate between him and his family, but he wants to do something without His intention to divorce. According to what Sheikh Abdulaziz bin Baz previously indicated in one of the fatwas, that this talk is detailed, so if you wanted to prevent yourself from this thing, and you said: I must divorce (I do not do such-and-such, I do not speak so-and-so, I do not visit so-and-so) and you do not intend to part with your family and your wife Rather, I wanted to prevent yourself from doing this, or to carry it on you, such as saying: I have to divorce (to do this, to tell so and so, to honor so-and-so, or to so-and-so, or to travel to such-and-such), and if the intention is to urge yourself to act, or leave, and not What is meant is parting with your family, if you do not do that, or if you do, then this comes under the rule of oath, and it includes the atonement mentioned in the Book of God in Surat Al-Ma’idah.

He continued, “But if you want to divorce, while preventing yourself from this thing, and you say I must divorce (I do not do this, I do not speak so-and-so, I do not visit so-and-so) and what you mean is abstinence, and the separation of your family as well. Because you wanted divorce, acts with intentions, and so on similar to that, and for example: I have to do so and what is forbidden I do not do such-and-such. Zihar ». But if you do not want to be forbidden, but you want to prevent yourself from you, I said: I have to do that which is forbidden to do such-and-such, you want to urge yourself to do so, and to prevent her from not doing it, do not forbid your wife, because this comes under the rule of oath, and you have to expiate the oath according to the intention, but if you intend Prohibit it if you do not. It is noon. 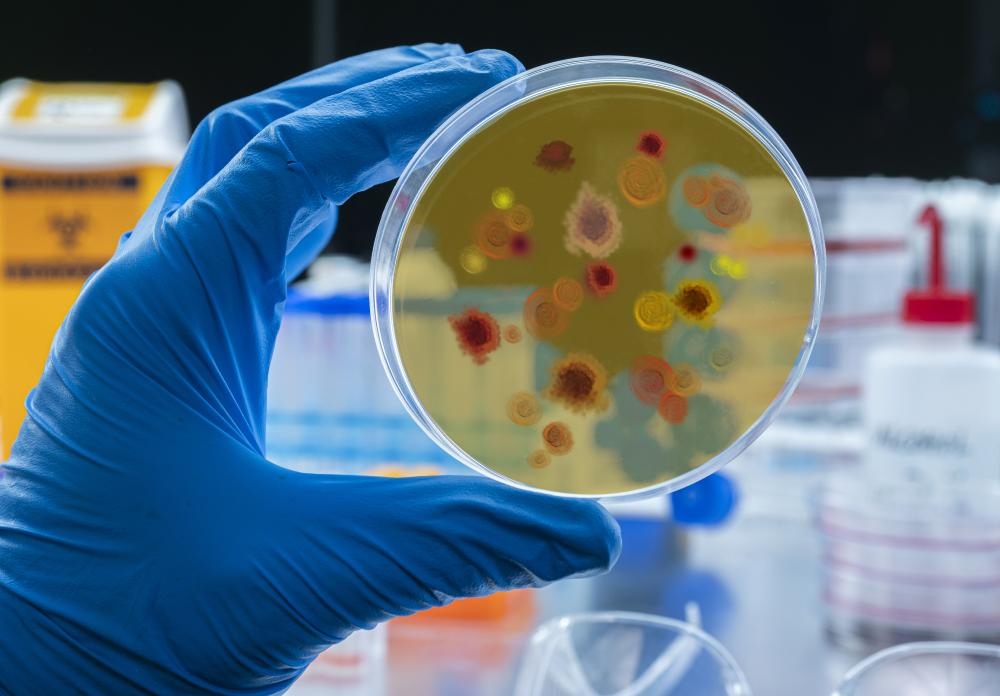 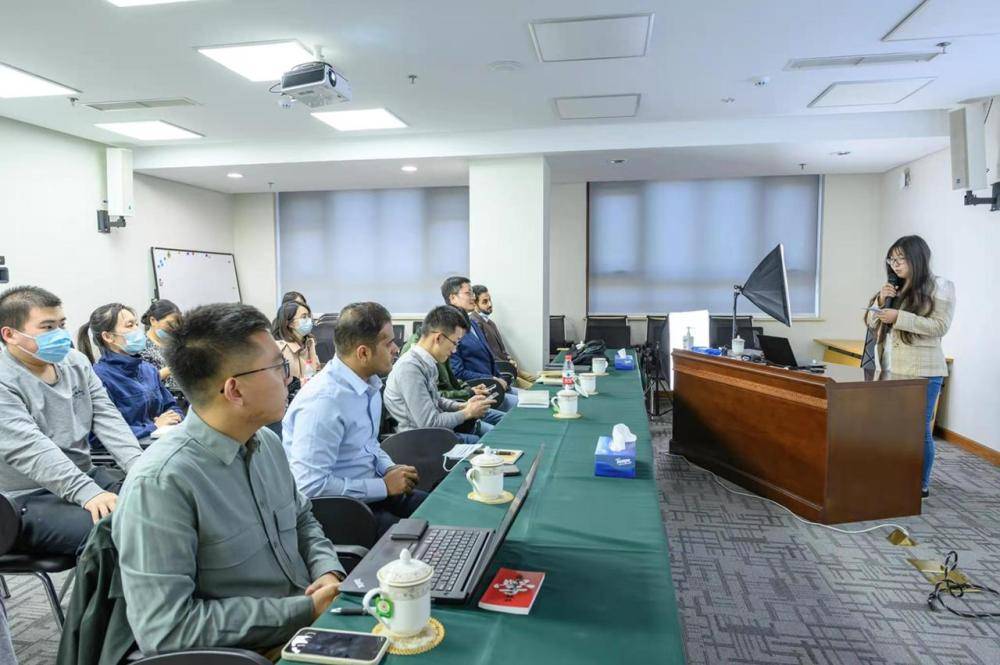