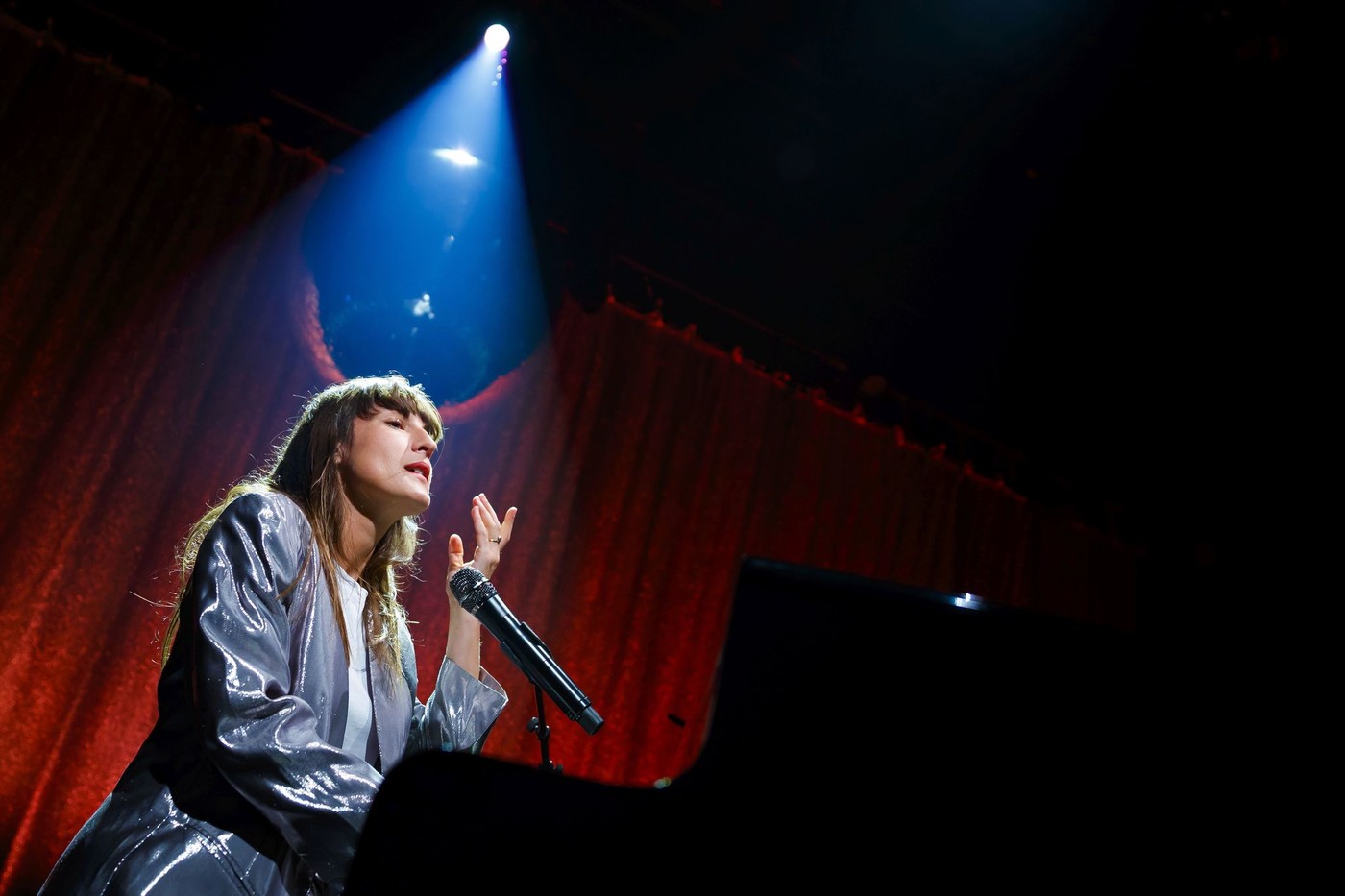 Didier Varrod : Initially, it is a cry from the heart, like a cry for help, from Juliette Armanet and Malik Djoudi, at the origin of the collective “Et on put back the sound” on the eve of the second confinement. They had just performed a tribute concert to Christophe, they were so happy and everything was already stopping …

They phoned me and I must say that at the time, I did not quite know what to answer them. It seemed to me that Radio France had already deployed a lot of means to support the French scene then I understood that it was necessary to unite the artists, their audience in a great collective movement.

→ TESTIMONIALS. Far from the theaters, an audience in need of escape

We therefore imagined a sort of six-hour festival that brings together not only French song but also classical, jazz and electronic music. The challenge is also to bring together listeners from five different branches: France Inter, France Musique, France Bleu, Fip and Mouv ‘. It is also a call to leave our screens and our tablets. On purpose, the show will not be filmed: we want to defend the power of audio, at the heart of our business.

A hundred singers and musicians will follow one another on the stage of Studio 104. The organization of such a device must be a puzzle …

DV: Indeed ! This HyperNuit is an artistic, aesthetic and, of course, of great technical complexity. We obviously work in strict compliance with barrier gestures. Some performances have been recorded in advance and to avoid too much movement, we have set up a group of musicians together to 60% of the programming, which will also give a color to the evening.

It will also be interspersed with small recorded capsules – interviews, reports – on the music professions (press officers, drivers, etc.) which also, in the shadows, are suffering from the crisis.

The Maison de la Radio has just been renamed “House of radio and music”, does this event illustrate a strong orientation of Radio France?

DV: The new name of the Round House is a beautiful symbol, but it is essential that our commitment goes far beyond words. We must defend the richness of the repertoire and the vitality of French music, which is suffering terribly from this unprecedented crisis.

I think that artists who already have their audience will be able to continue doing their job, but what about young talents who have not yet released an album? The risk of seeing this generation sacrificed is real, because only the stage can give them the possibility of finding their public… We will offer them a chance to make their work heard during this evening, in particular through duets with established artists , like so many outstretched hands. 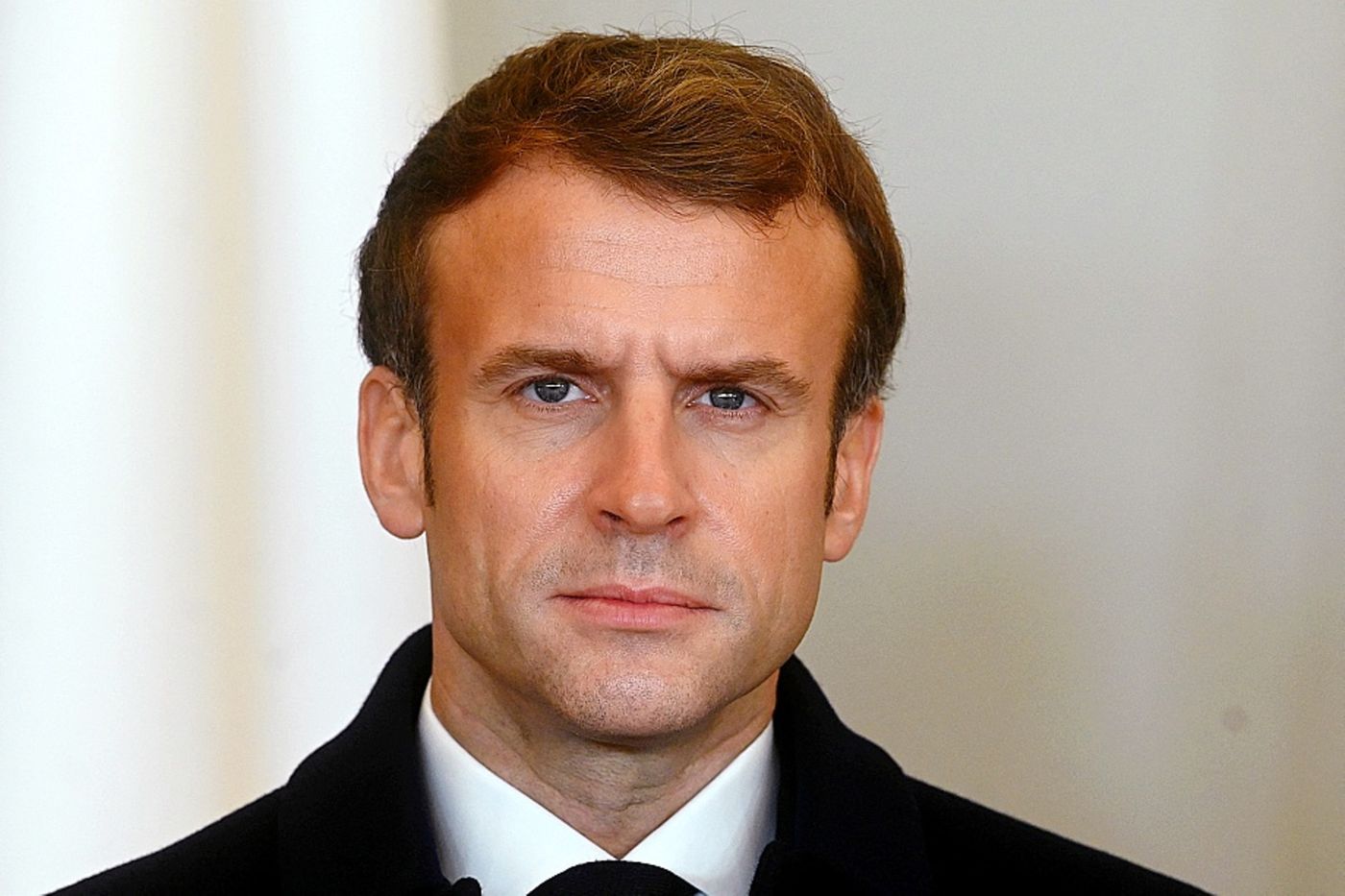 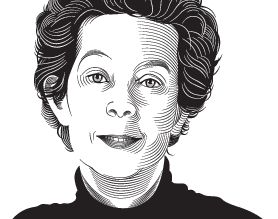 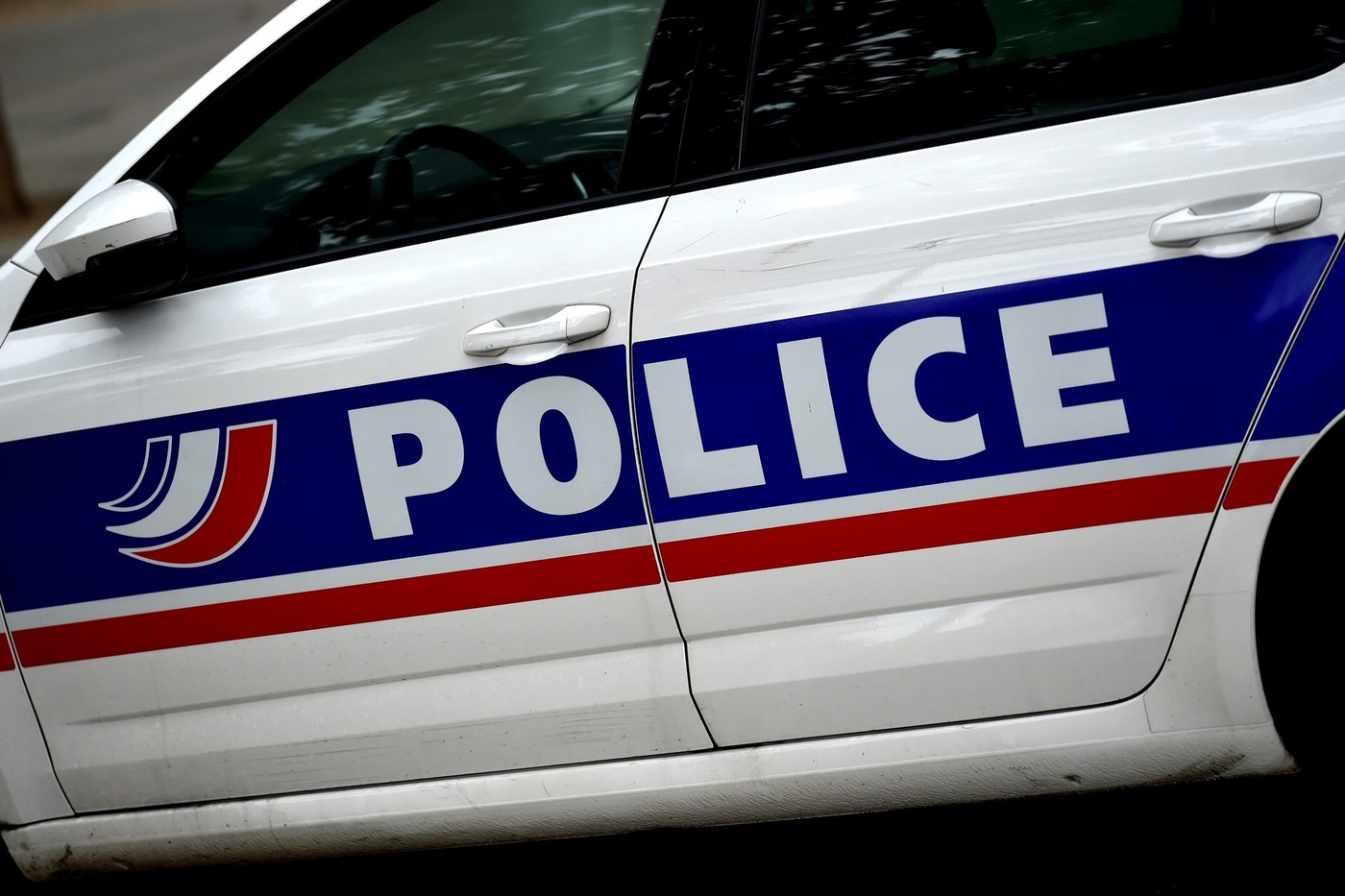