The official spokesman for the Ministry of Human Resources and Social Development, Saad Al Hammad, denied the validity of what was being circulated about not recognizing any paper work contract starting from this year.

In a tweet on his official account on Twitter, he explained that the Contract Documentation Program is an initiative to raise the protection of labor rights according to the mechanism announced by the ministry through its official channels.

And he called for keenness to investigate accuracy in transmitting information and obtaining it from official sources. The Ministry of Human Resources and Social Development said recently that 51.7 thousand workers and 29.2 thousand establishments have benefited from the initiative to improve the contractual relationship since its entry into force.

In a statement, the ministry stated that the initiative seeks to increase the flexibility, effectiveness and competitiveness of the labor market in line with international best practices.

According to the data, the initiative to improve the contractual relationship in the private sector entered into force on March 14.

The initiative provides three main services, which are the freedom of employment mobility service, the exit and return service and the final exit. The initiative services include all expatriate workers in private sector establishments within specific controls that take into account the rights of both parties to the contractual relationship.

Currently, about 6.5 million expatriates work in the Kingdom, according to social insurance statistics, while the average number of workers recruited annually is two million.

Remittances of expatriate workers amounted to 142 billion riyals during the first eleven months of last year. 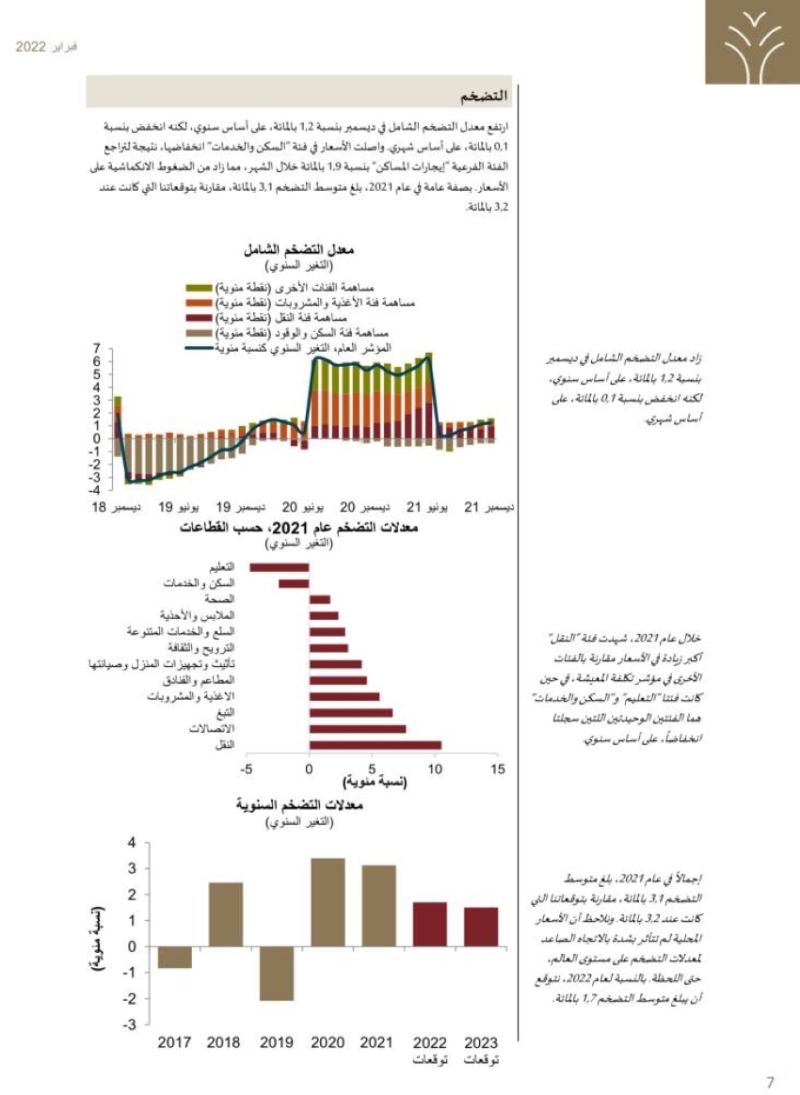 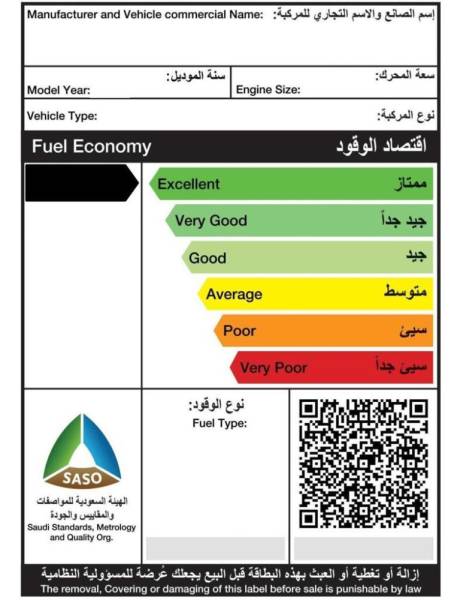 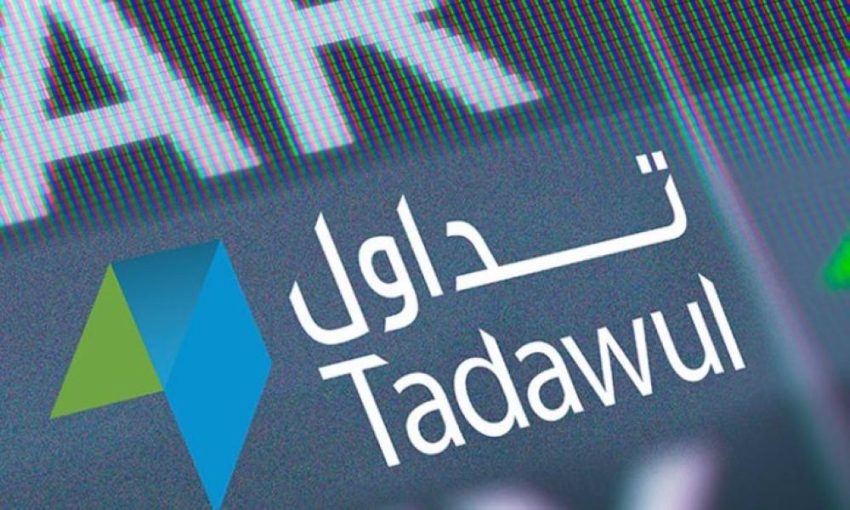