The Ministry of Human Resources and Social Development confirmed that the job mobility service in the initiative to improve the contractual relationship allows the expatriate worker to transfer to another job upon the expiration of his work contract without the need for the employer’s approval, and the initiative also defines the mechanisms of transfer during the validity of the contract, provided that the notice period and the specified controls are adhered to. This came in the ministry’s responses to questions about the initiative, which caused a wide resonance and will be implemented next March. She indicated that the initiative was developed in partnership with the Ministry of the Interior and the National Information Center and with the support of other government agencies, after holding many meetings with the private sector and the Council of Saudi Chambers and based on studies and research that included international best practices in this field. The initiative will have a major role in enhancing the flexibility and development of the labor market, raising the productivity of the private sector, in addition to raising nationalization rates, providing additional channels for employment, and stimulating enterprises to attract the best talent. The worker is entitled to a career transfer before the completion of the contract period after the first year from his first entry into the Kingdom, with adherence to the penalty clause stipulated in the contract, and to abide by the notice period specified for 90 days. Regarding the procedures for implementing the job mobility service request, the ministry said, the new facility can request the service through the Ministry’s Qiwa platform, and a message is sent to the expatriate worker to acknowledge the desire to move, submit the request through the platform, and then send a notification of approval to all parties. As for the exit and return service, it allows the expatriate worker to raise an exit and return request during the validity of the work contract automatically in the Absher system.

The final exit service allows the expatriate worker to request final exit automatically during the validity of the work contract or after the end of the contract.

The penalty clause applies according to what is stipulated in the notarized contract, and it is borne by the party who terminates the contract. 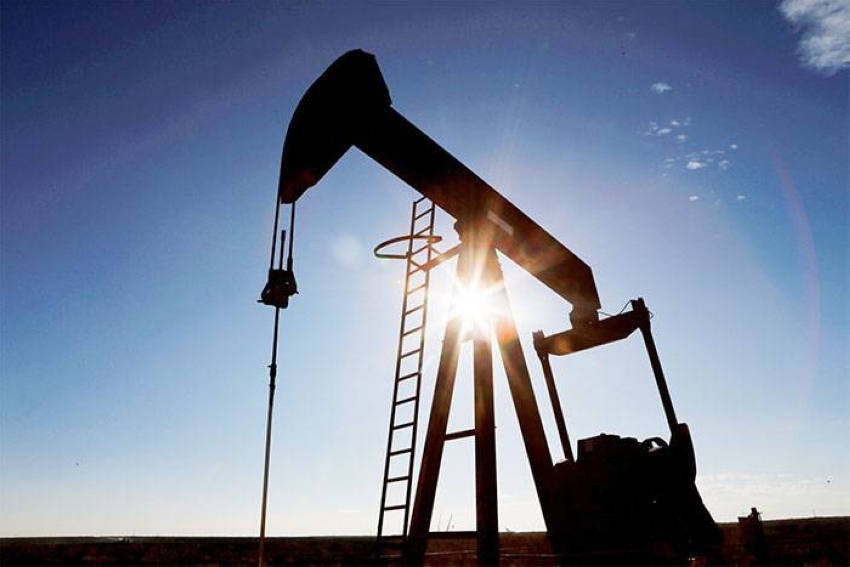