The Himachal Pradesh University (HPU) today declared the results of the sixth semester of under graduate courses (BA, B Sc, B Com and B Sc hons) with combined pass percentage of 57.62 per cent.

As many as 35,910 students, including 23,745 girls and 12,165 boys, appeared in the examinations, held from August 17 to September 8, out of which 20,694 students successfully passed the examinations, Controller of Examination JS Negi said.

Meanwhile, 509 students who could not appear for the examinations would be given a second chance.

In order to declare the results on time, the evaluation of answersheets had commenced 72 hours after the examination, by the staff of the same college. The results were made available live on the website of the university and students could login from their respective IDs to see the result.

The HPU said the results would be declared by the end of September but were delayed by a fortnight, causing inconvenience to the students seeking admission outside the state as some of the universities had declared that the admission would be based on merit.

The declaration of results would pave the way for admission to postgraduate courses and the next academic session was likely to start from November 1, as per the tentative schedule release by the University Grant Commission (UGC). 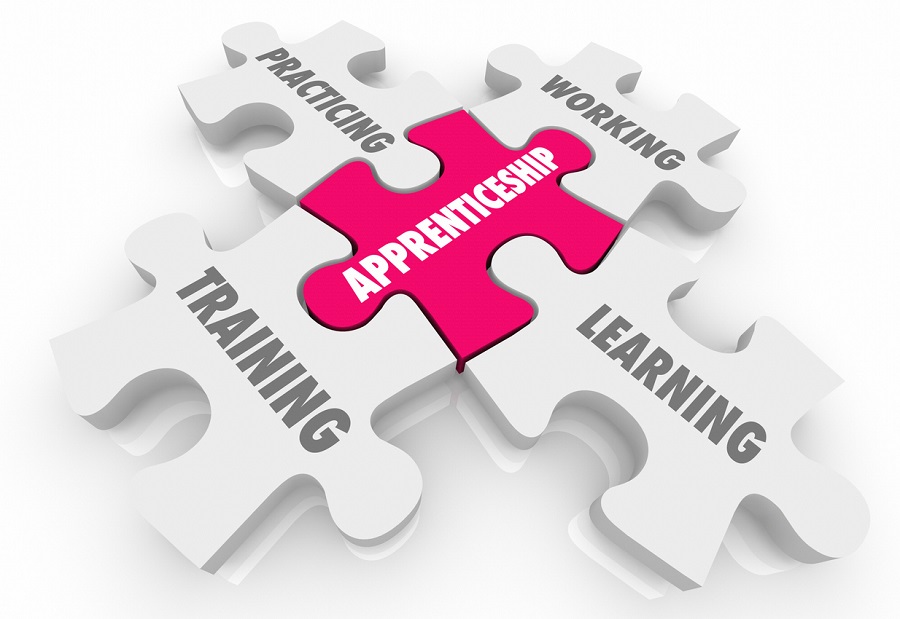 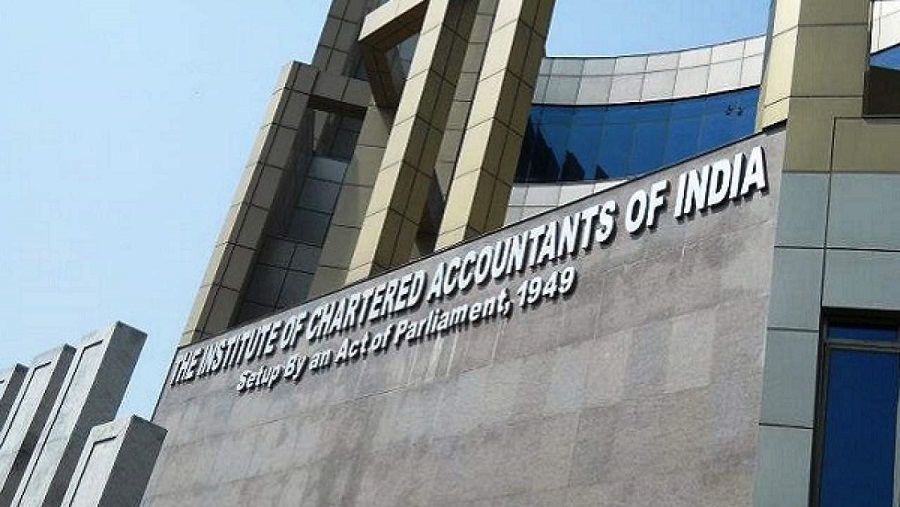