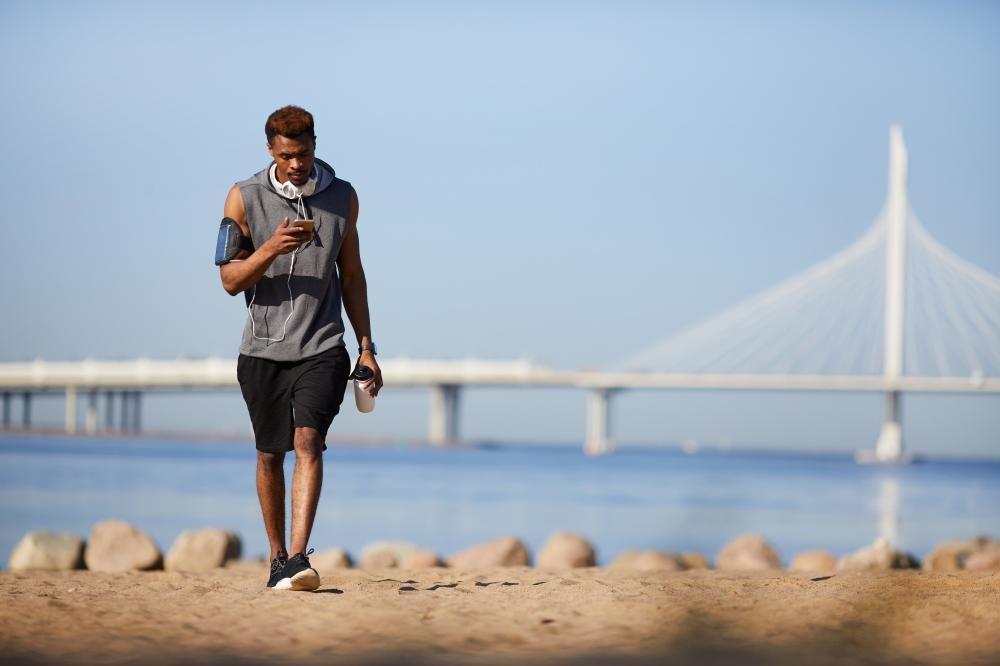 Recently, applications for walking have spread, the basic idea of ​​which is based on calculating the number of steps, and corresponding to certain amounts of money, and about the validity of this, the researcher in technical and security systems, Adel Al-Ghamdi, explained that it is true if a person can invite 100 other people, and then they register for it, use it, and calculate Steps, then the person will get $100 as a financial reward.

He pointed out that there are a number of applications, whose idea is based on this basis, such as sweatcoin, people walker, and others, and the method is based on the presence of a reward mechanism, so the first is for the steps and the second is for the number of invitations you send to people, with the aim of promoting the application and subscribing.

He explained that the financial reward for these programs is in sweatcoin or coins so that the reward is “1” sweatcoin for every 1,000 steps. The issue of collecting money is not that easy, so that if a person wants, for example, to earn $1,000, he must collect 20,000 coins, which is approximately equal to 20 million steps.

About the mechanism for disbursing financial rewards between Al-Ghamdi, that if a person reaches the required number of steps, then the person will have two ways to use the first: that the person can buy from companies that deal with sweatcoin with the same idea of ​​points, which are in credit cards and benefit from them in a number of ways. sectors, and according to the companies’ activity, such as perfumes, clothing, etc.

The second method is for the person to request the amount in cash, and the person will not be able to request it directly from the program, but rather ask to transfer it via PayPal, with the presence of a documented account in it, which enables the person to transfer the reward deposited to him, to his personal account “with a discount of 5% fees.” Or that a person uses it to purchase, from stores and companies other than those contracted with the program, for example.

Al-Ghamdi pointed out that the problem with this program, which is similar to it, is that it monitors and tracks your immediate location, minute and even second, and also collects personal information, which means that the program uses data and personal information of the individual, such as his age and the hours he is present daily in the region and By selling them to companies and shops that are located in the same area in which a person walks daily, which gives the opportunity for shop owners and companies to target the person as a customer or consumer, and to know the places where they should be located as a shop, through the opportunity, which was given to them from such programs, to know the categories And the ages that come to this area on a daily basis. 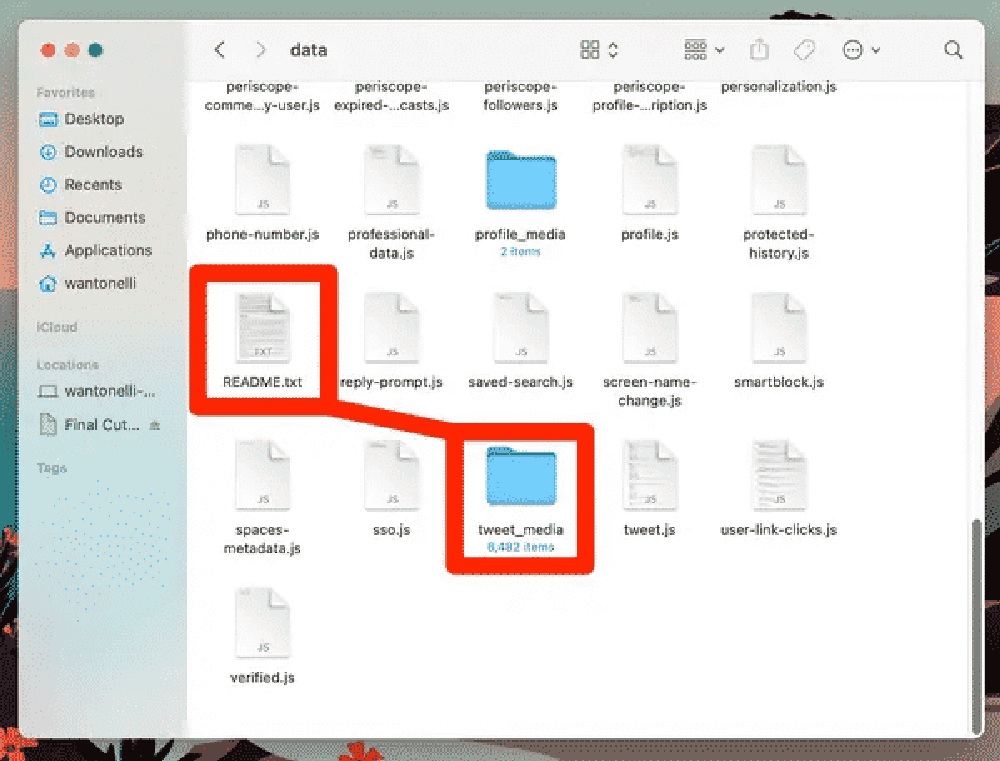 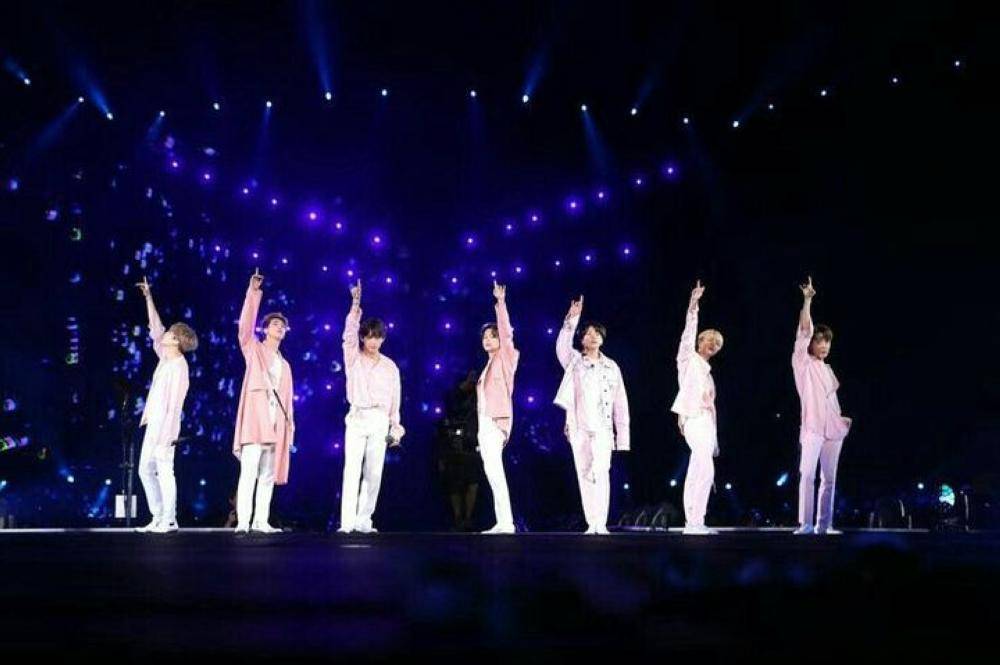