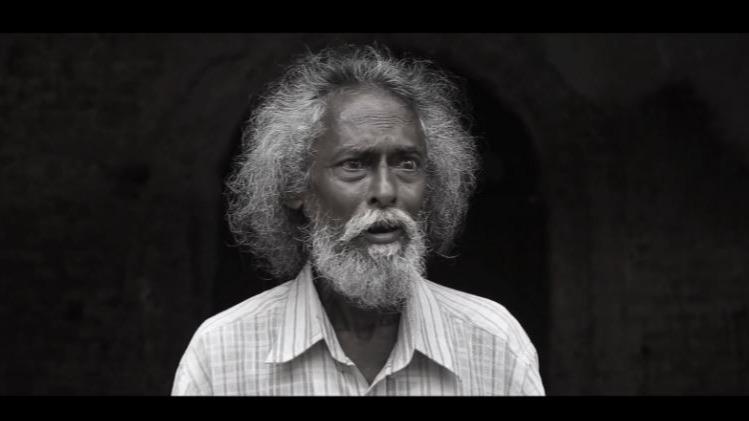 In this Indian film soon available on the Film Movement+ platform, Ananda, addicted to pornography, discovers Godard’s cinema by accident, and decides to devote a festival to him.

While he announced his retirement in 2021, on the occasion of the Kerala International Film Festival, Jean-Luc Godard continues to make people talk about him … in India. The director from Calcutta Amartya Bhattacharyya even devotes a film to him, baptized Farewell Godard and presented last year at the Moscow International Film Festival. This dramatic comedy, which also won the Best Film award at the Kolkata International Film Festival in 2022, is produced by Swastik Arthouse in association with Les Films de la Haute-Vallée and FilmStop Entertainment. While the release of the film is scheduled for the end of the month on Film Movement, The Film Stage unveiled a new trailer.

We discover Ananda (Choudhury Bikas Das), an elderly resident of a small conservative Indian village and addicted to pornography. Much to the chagrin of his wife and daughter, he frequently rents movies from the local video store, takes them home, and watches them with friends. One day, he accidentally brings home a DVD with a Jean-Luc Godard film in the case. And although his friends are disappointed and leave, Ananda, fueled by his curiosity for the French director, develops an obsession and begins to rent all of Godard’s films. Convinced that his cinema has the power to “shake” his village, he decides to organize a film festival dedicated to the filmmaker of the New Wave, despite the opposition of several inhabitants. “Godard is dangerous for your soul”can even be heard in the last seconds of the trailer.

The film will be available on August 26 on Film Movement+, a platform specializing in the streaming of independent films from around the world. 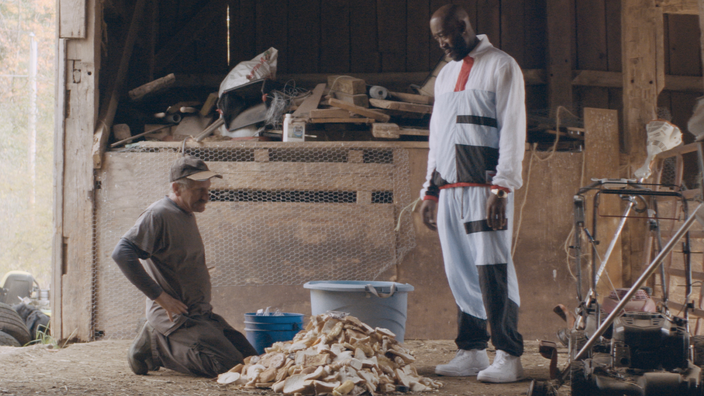 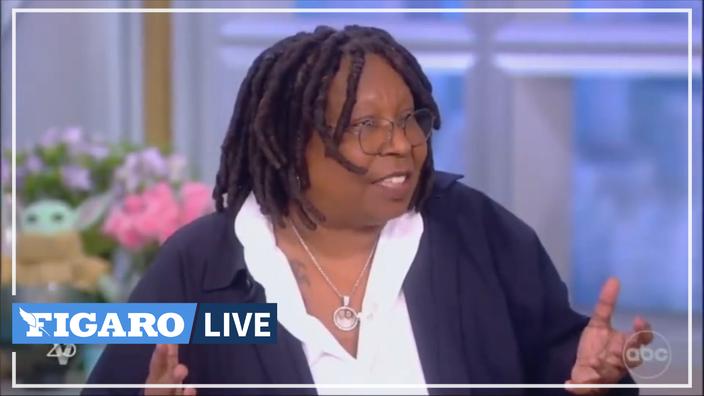 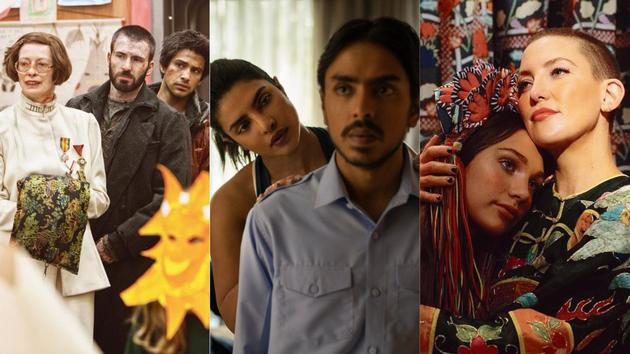