India’s forest management marked a conservation milestone when three women officers were inducted into the Indian Forest Service (IFS) in 1980, and since then a traditionally ‘all male bastion’ is gradually opening to more and more women officers. This has led to the birth of the ‘lesser-known Khaki’.

Today, the Indian Forest Service has 284 women officers serving the nation. These women officers are not only doing exemplary work in the field, but they are also highly accomplished academically and are leading the Central and state governments when it comes to policy making.

Following their lead, many women have broken the glass ceiling and joined the IFS. “Women must work in the field if their job requires it, regardless of the difficulties, so that they can prove themselves.

However, the forest department must also make necessary provision for women staff, like separate rooms and toilets in the forest area, “said Sekhri in a book titled ‘The Green Queens of India’.

As many as 284 women officers of IFS preside as field directors at different national parks, sanctuaries and various protected areas of the country.

The ‘Green Queens’, as they are called, are known for their technical expertise of wildlife. They closely connect with the nature and the people, and are efficient managers of the wild life areas.

While some work in the wildlife crime control bureau, others work in zoos and ex-situ conservation, in protected area management, wildlife research, and human-wildlife conflict management.

A few officers also serve in harsh conditions, tough terrains and extreme climates. The erstwhile male bastion of fighting with the encroachers and the timber mafia has long been demolished with several young women IFS officers making a mark as territorial district forest officers.

From nursery management to encroachment removal, women officers have improved various aspects of forestry with innovative-customized solutions to the local issues. Women also have the ability to be strict when required.

A 1990 Batch Tamil Nadu Cadre officer, Mita Banerjee, posted as the Wild Warden in Chennai, managed four protected areas and booked a variety of wildlife offences and thereafter went on to became the first woman to be posted as Deputy Director in the Wildlife Crime Control Bureau of the Western Region. Besides the topmost IFS officers, there are over 5,000 women frontline personnel in the forestry. Union Environment Minister Prakash Javadekar had recently hailed the consistent increase in the number of women officials, saying they bring sincerity and dedication to the service in addition to the merit and requisite skills. The minister also lauded the pro-active role played by women in protecting the forest and wildlife. “All the women associated with forestry – from frontline officers to head of forest forces – have been a significant force in preserving our countries forests and wildlife, and striving for a greener future,” he had said. IANS 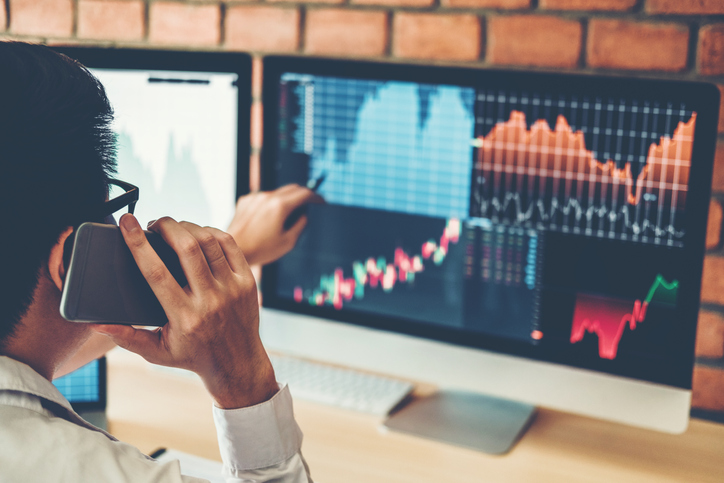