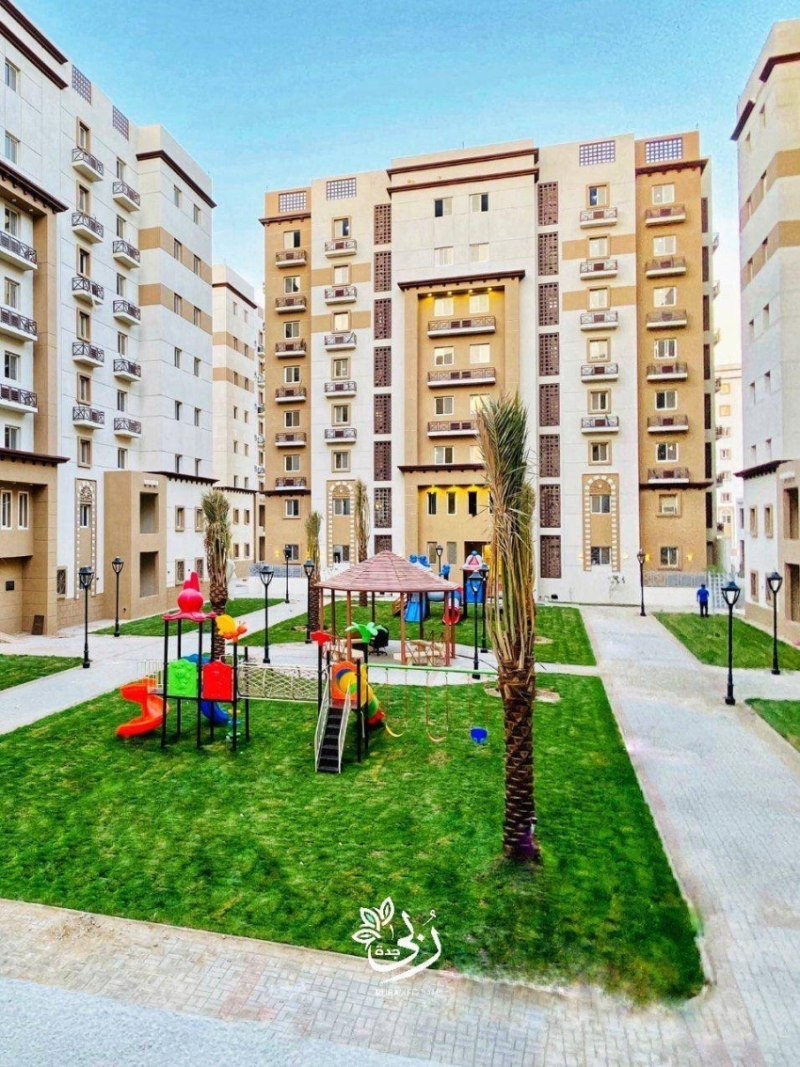 The National Housing Company (NHC) revealed that more than 70% of the completion rates in the major residential suburbs that are embraced by the Jeddah governorate and implemented by the company have risen, indicating its intention to launch 3 new projects in the governorate during the first quarter of this year 2022, with the aim of increasing the supply of residential real estate and facilitating the ownership of Saudi families.

The National Housing explained that the high completion rates are due to the acceleration of business in the three residential suburbs (Al-Jawhara, Al-Mayar and Khayala) that the company is developing and whose implementation is supervised by the off-plan sale or rent program “Wafi”, in addition to the use of modern construction methods in 50% of the projects that Jeddah witnesses. Its implementation, which includes precast concrete, tunnel molds, and other modern technologies that ensure rapid implementation with fewer construction workers, with the aim of maintaining market balance.

It is expected that the “Al-Jawhara” and “Khayala” suburbs will witness an increase in the number of projects in the coming months to meet the demand for units and maintain market balance, as an extension of 6 major projects that will be launched during the current year 2022, bringing the number of units in Jeddah to 64,000 diverse units. Jeddah Governorate currently hosts 18 existing projects that provide more than 57,000 housing units, including within the Al-Mayar suburb, which is located south of Jeddah, close to the Jeddah-Makkah Al-Mukarramah Expressway, 50 km from Makkah and 12 km from the center of Jeddah, close to the Al-Haramain train station and entertainment sites. manifold.

Jeddah also includes Al-Jawhara Suburb, which is located on an area of ​​more than two million square meters in the northern part, opposite King Abdullah Sports City, and provides more than 7,000 housing units and accommodates more than 35,000 people, and Khayala Suburb that provides more than 3,000 units in the Hamdania area. 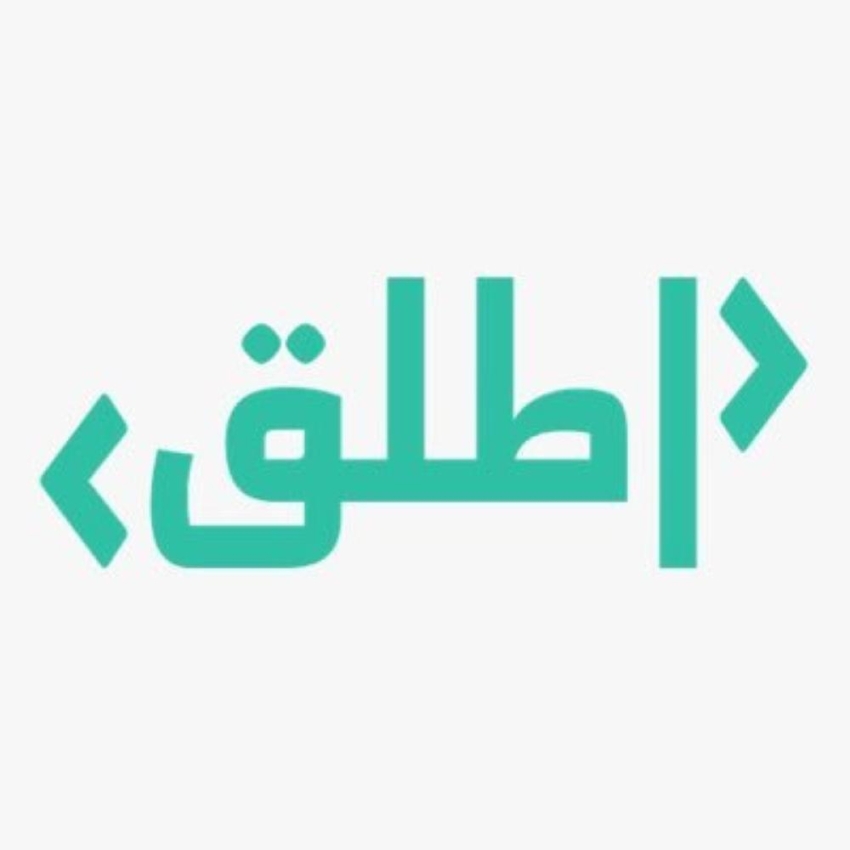