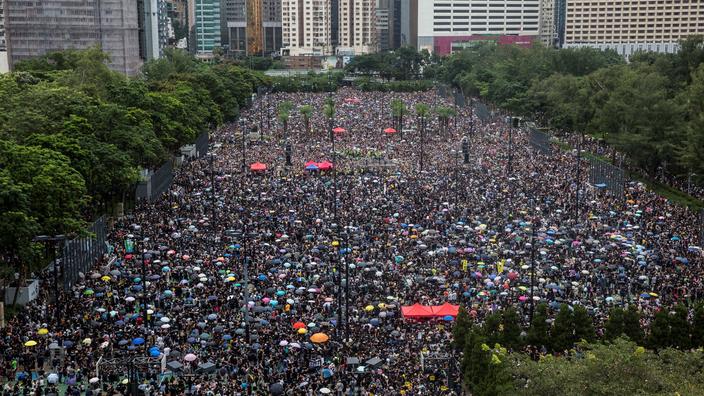 Beijing wants to pass a law that would subject film production to draconian political censorship.

Hong Kong will sift through the films already released to decide “if they constitute a threat to national security», Announced the authorities, who intend to pass a new law on censorship even more draconian.

This future text is the latest blow to the political and artistic freedoms of the semi-autonomous territory, where Beijing has undertaken to repress the pro-democracy movement which massively mobilized the population in 2019.

The national security law imposed in June 2020 by China as well as the campaign of local authorities, dubbed “Hong Kong ruled by patriotsHave criminalized much of the dissent and gagged the pro-democracy movement.

In June, the Hong Kong authorities gave a censorship committee the power to ban any films scheduled to appear that would constitute an attack on national security. On Tuesday, authorities unveiled an even tougher censorship bill, which will apply to all titles that have already been given the green light to hit screens. “Any film intended for public viewing, whether already released or to be released, must be approved.Edward Yau, Minister of Commerce, told reporters.

The new law will have to be adopted by the Legislative Council (Legco), the parliament of Hong Kong, which no longer has any opposition MPs. The maximum penalty for showing films will be three years in prison and a fine of 1 million Hong Kong dollars (110,000 euros). In neighboring mainland China, few films or documentaries from the West are allowed to be released on the country’s screens.

Read alsoOscars: China banned Do Not Split, documentary in competition on the protests in Hong Kong

Hong Kong was once a stronghold of Asian cinema, producing, in the boom years, up to 200 Cantonese-language films that were enthusiastically received by film buffs in Asia and elsewhere. The famous actor Bruce Lee, follower of the martial arts, is the figurehead. The city continues to have film studios, renowned directors and a still vibrant independent scene. But the authorities exercise increasing control over the local cultural scene.

In March, a documentary, Red brick wall, retracing the occupation of PolyU University in November 2019 by pro-democracy students, had been withdrawn from the poster. The M + art museum, which is due to open in a few months, has accepted a possible censorship of works that may contravene the national security law.

Hong Kong: eight to ten months in prison for leaders of the “pro-democracy” movement 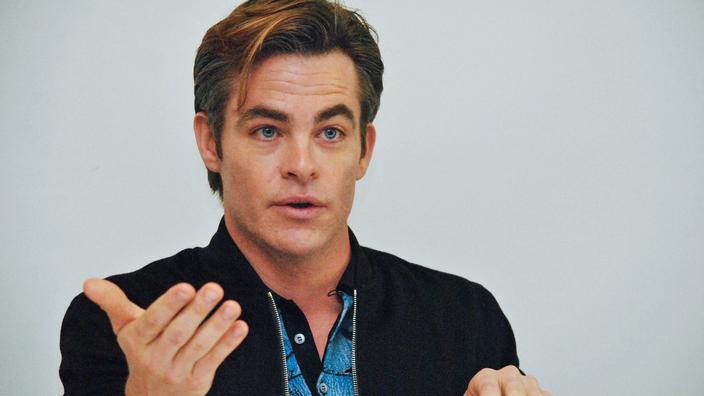 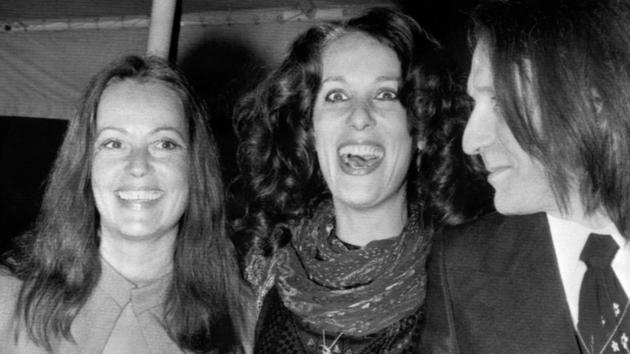 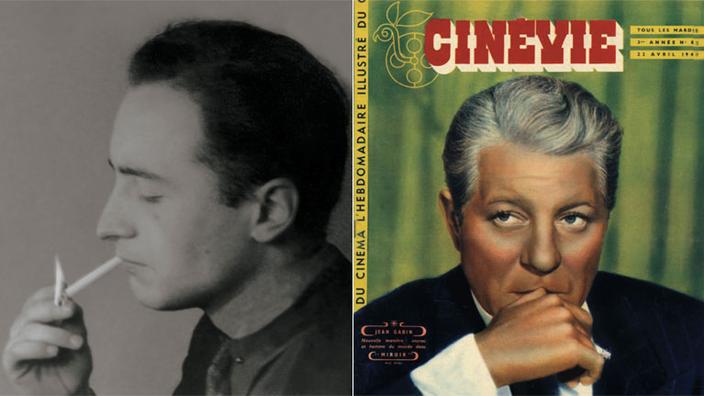