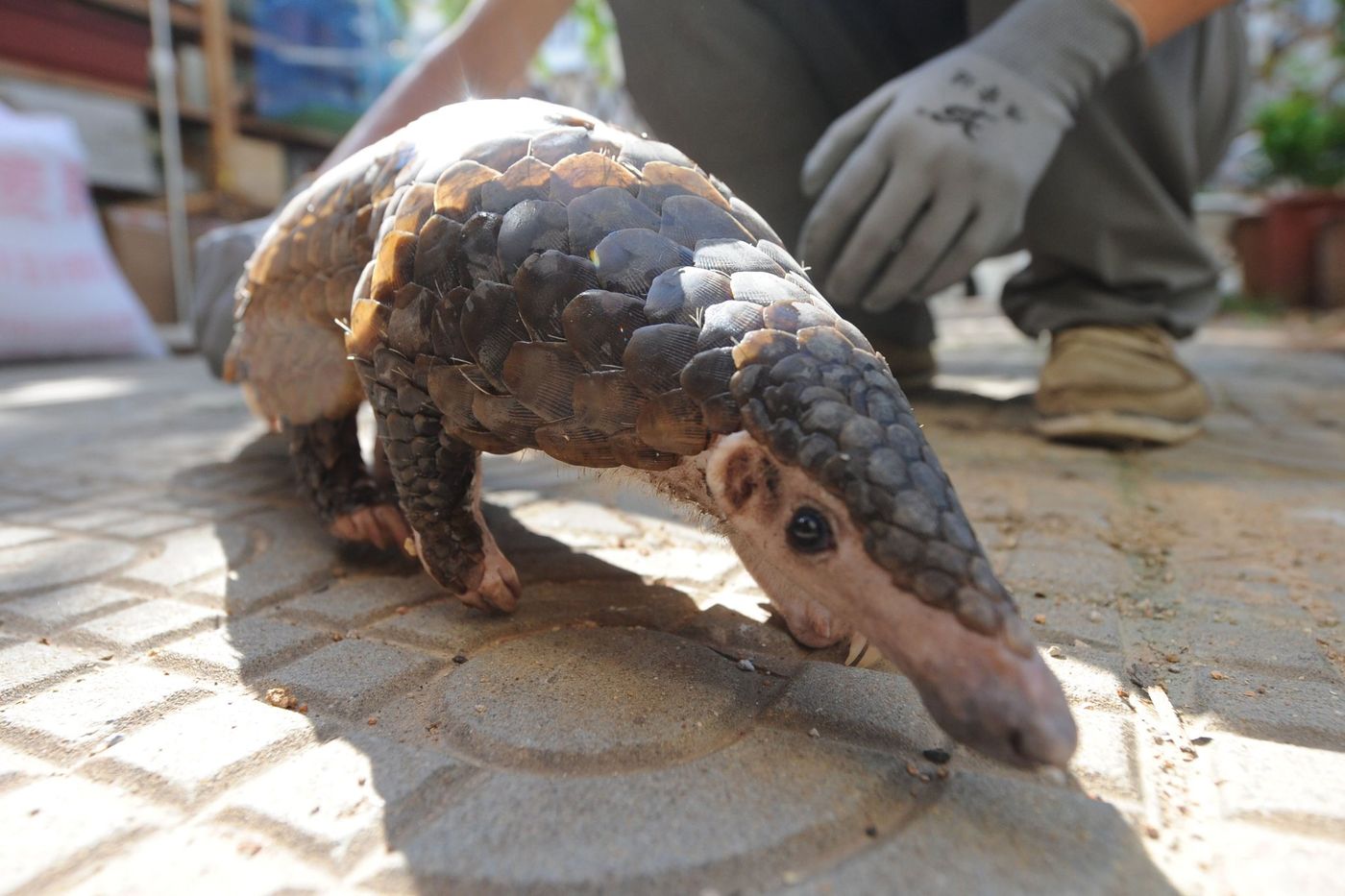 ► What does the law say about trafficking in wild animals?

Hong Kong MPs added an amendment to an already existing “organized crime” law that targeted serious crimes such as drug and human trafficking. This amendment now includes the smuggling of protected wildlife, be it imports, exports or re-exports. Until now the fines and light sentences imposed on smugglers, when they were arrested, had little dissuasive effect. “The city has never pursued the brains behind these criminal networks, only intermediaries”, explains Amanda Whitfort, professor of law at the University of Hong Kong and support of NGOs defending nature in order to pass this new law.

→ READ. In China, the difficult closure of wildlife markets

► What consequences will this law have on trafficking?

“This new text will make it possible to fight smuggling much more effectively », Assures Jovy Chan, one of the leaders of the NGO WWF-Hong Kong. Police, customs and judges will have the same means to tackle animal trafficking as they do to fight organized crime and mafia groups. Concretely, the police will be able to investigate more deeply and trace the contraband networks. “As soon as the traffickers are identified, we can freeze their bank accounts, seize their property and try them”, rejoices Amanda Whitfort again.

“The penalties can be much heavier and dissuasive”, adds the lawyer. WWF-Hong Kong, like several other animal rights organizations, welcomed the passage of this new law. “This law will deal a terrible blow to criminals and traffickers in wild animals”, discount Sam Inglis, head of the animal protection program at the American foundation ADM very involved in Asia.

► What role does Hong Kong play in the trafficking of protected animals?

The former British colony is one of the most important hubs for international trade in endangered animal species such as elephants, rhinos and pangolins, in particular because of the importance of its port, and its numerous links in terms of transport to all of Asia. Only a tiny fraction of the traffic is captured. According to figures from the ADM foundation, more than 600 tons of horns and scales (used by traditional Chinese medicine) or elephant tusks were seized in 2018 and 2019. 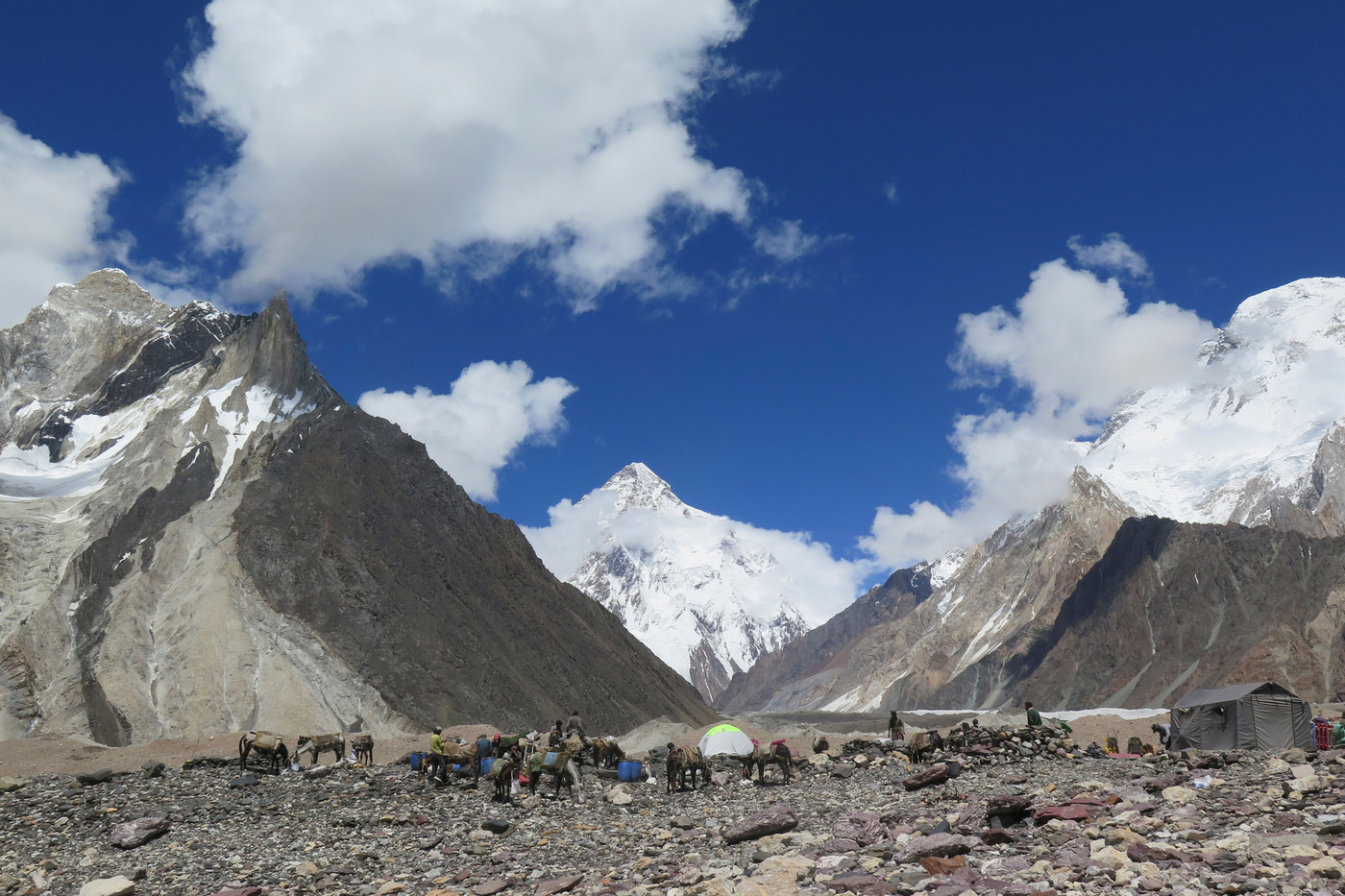 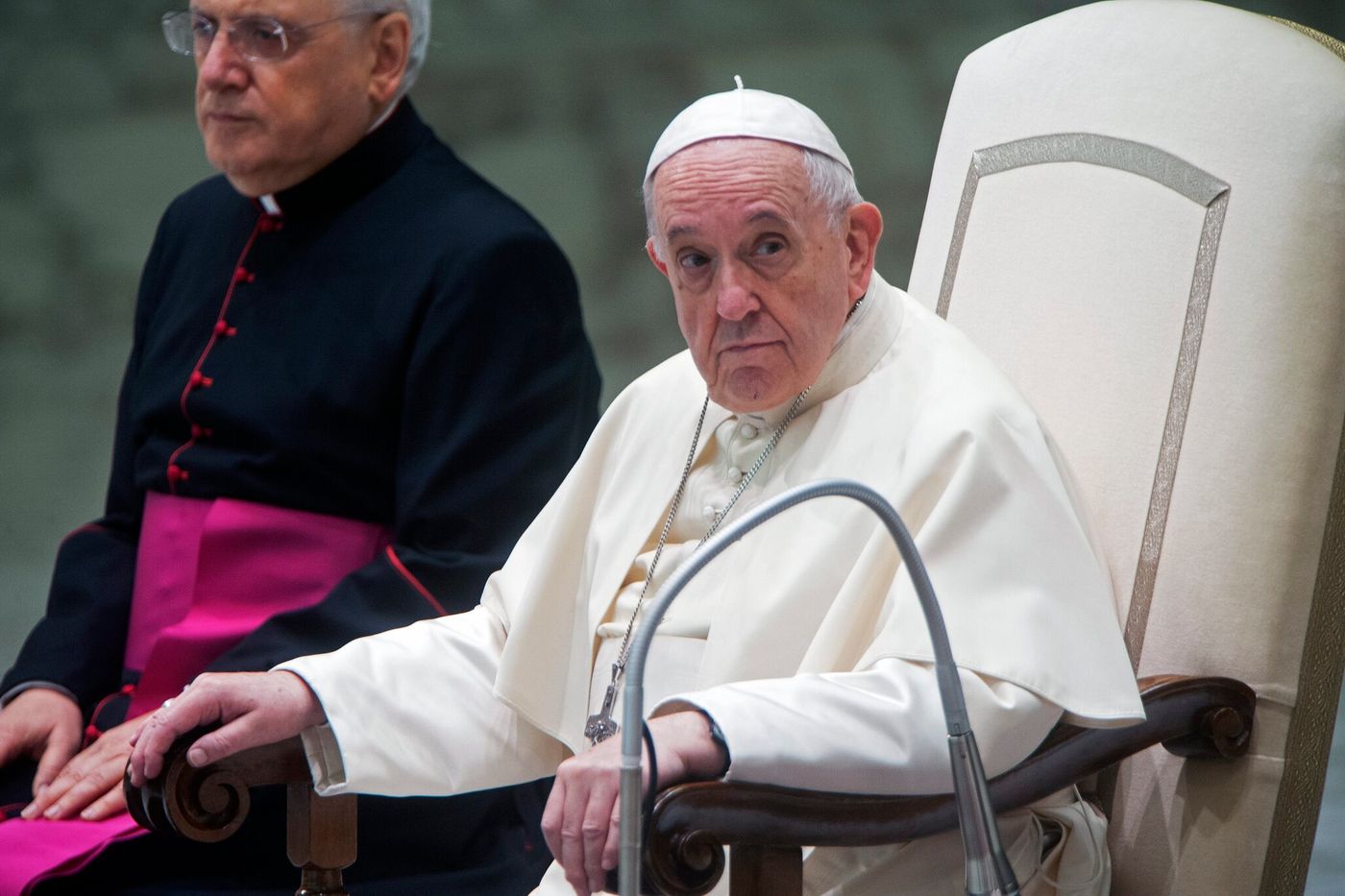 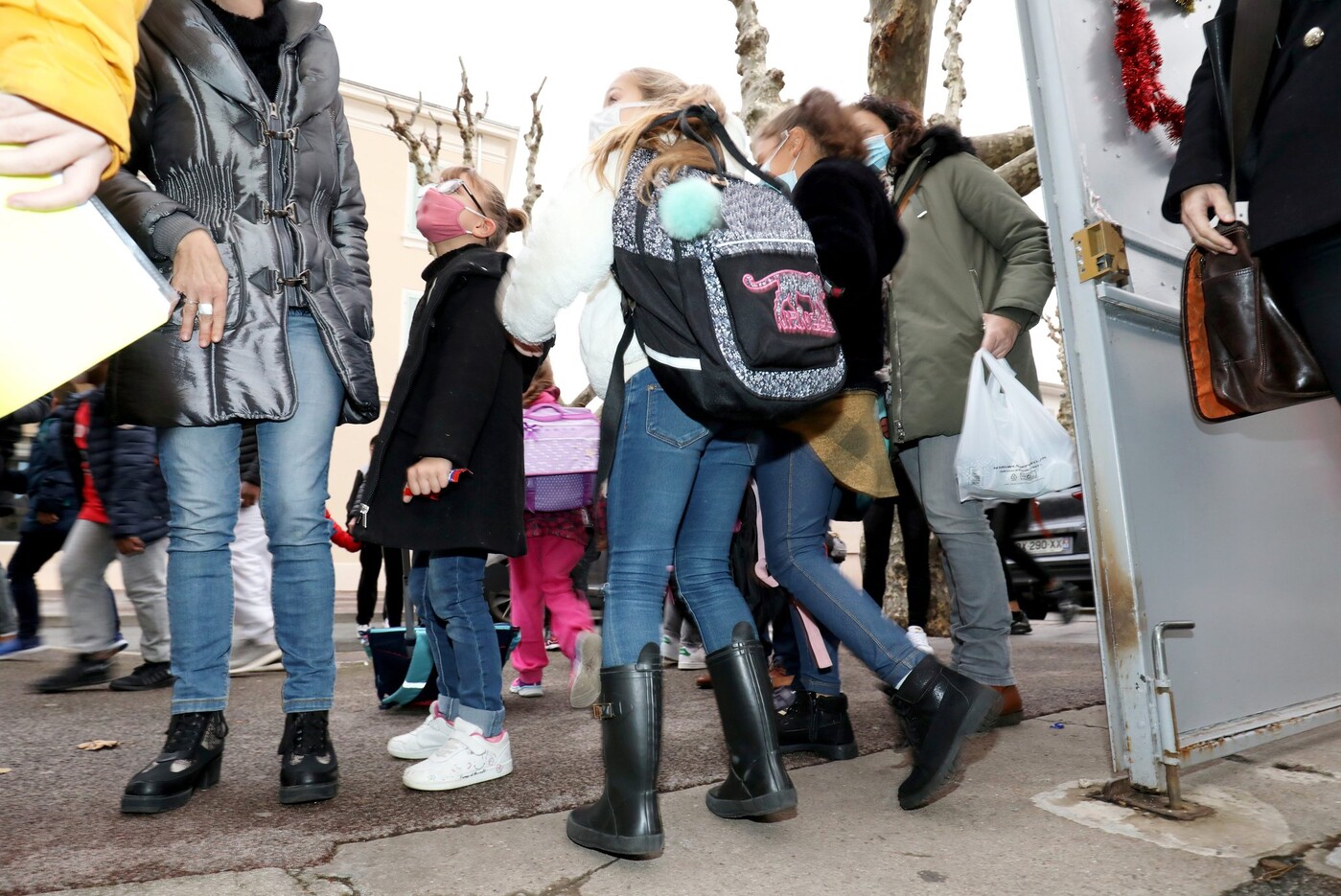