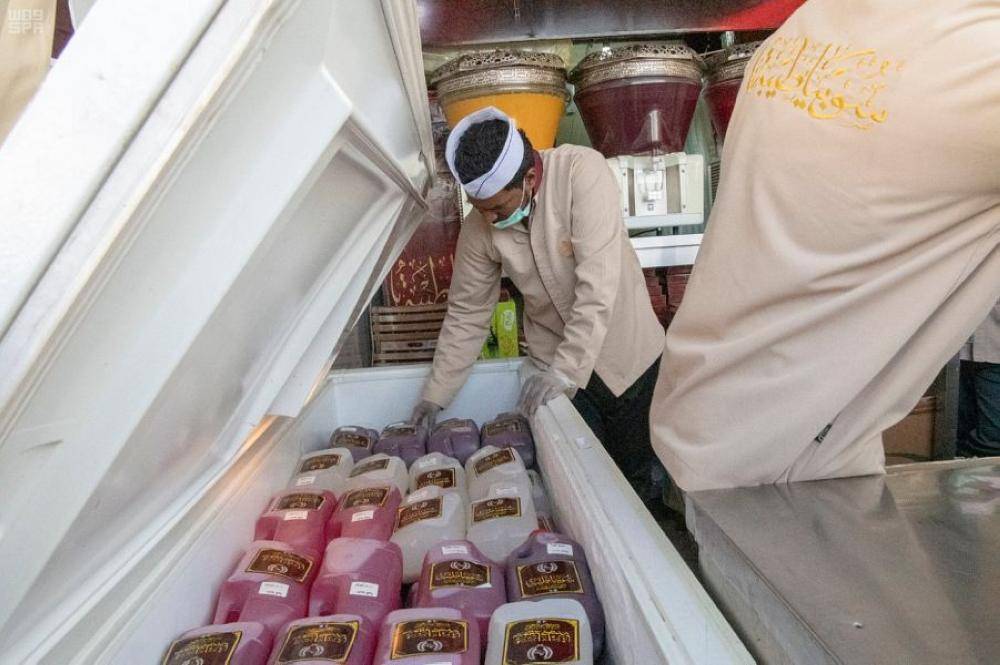 The people of the Hijaz in Saudi Arabia make sobia and eat it after breakfast in Ramadan, and it consists of barley, raisins, or the remnants of bread made from white flour. It is considered one of the most popular drinks.

It is presented in multiple colors, white, which is the color of barley, red with strawberry flavor, and brown with tamarind added, and it is recommended to eat it within two or three days because it loses its nutritional value after that. And it is considered one of the refreshing drinks in general. There are other methods of preparing it based on milk and vanilla, which is the most common method in Egypt.

The sobia, on the Saudi way, has other ingredients, which are 2 pieces of white bread. 4 pieces of brown bread. 3 tablespoons of oats. 3 dates. 3 cinnamon sticks. A teaspoon of rose water. Ground cinnamon. Amount of water. Sugar to taste. Cut the bread into small pieces and put them in a large plate. Add oats, dates, cinnamon and cardamom, and add water. We leave the ingredients to soak for at least a full day and tossed between time and time. Filter the ingredients with a piece of gauze, and add sugar, cinnamon and cardamom. Mix the ingredients in an electric mixer, and put them in the refrigerator until they become cold. Pour into glasses and serve after breakfast.

The benefits of sobia

Nutritionist Ghadeer Al Shamrani explains that one of the benefits of sobia syrup is that it contains a high percentage of dietary fiber, which gives a feeling of satiety and fullness for a long period of time, and thus is one of the best liquids that are recommended for people who follow weight loss diets. It is a natural diuretic, and it prevents fluid retention in the body, which prevents urinary tract infection. 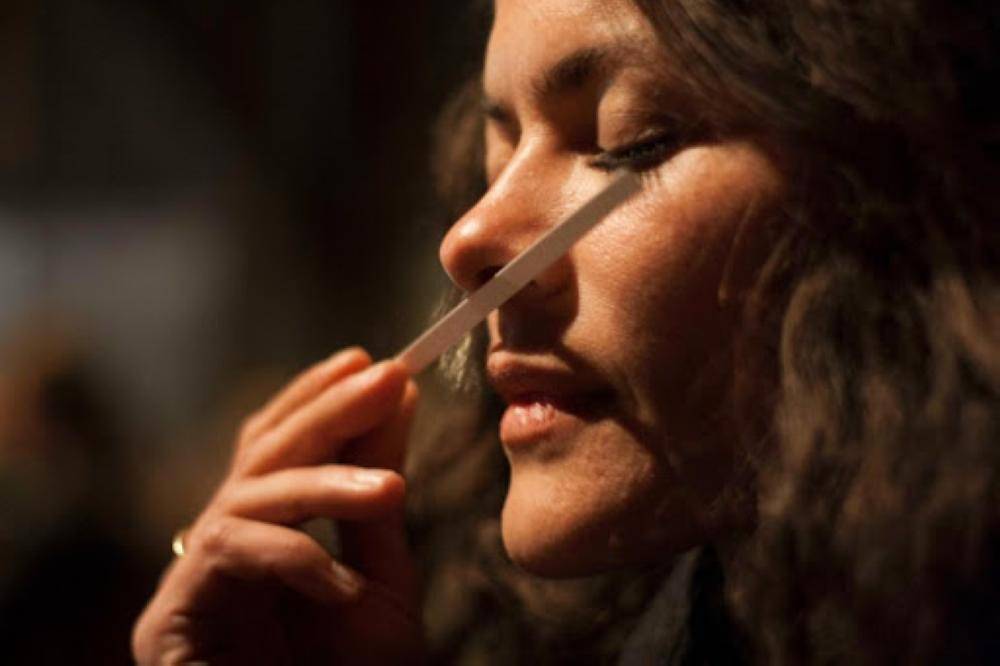 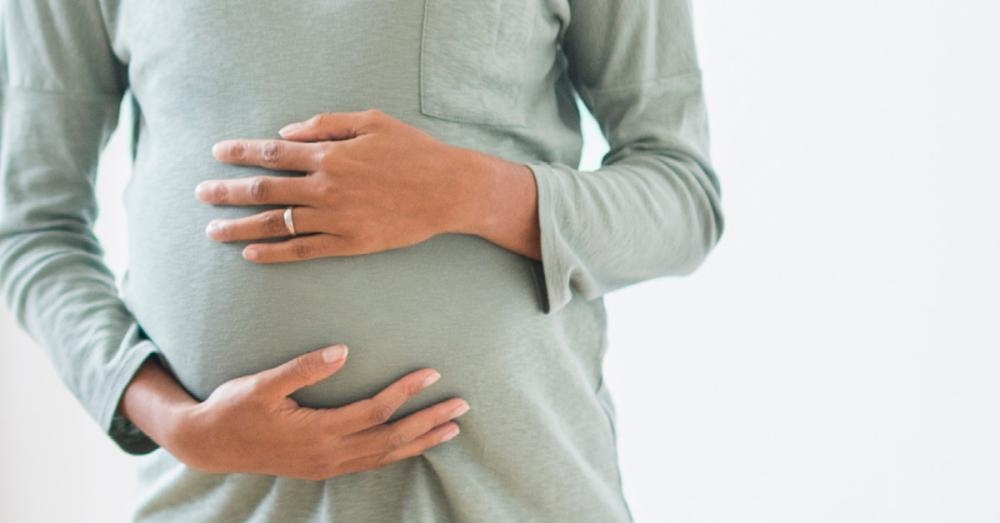 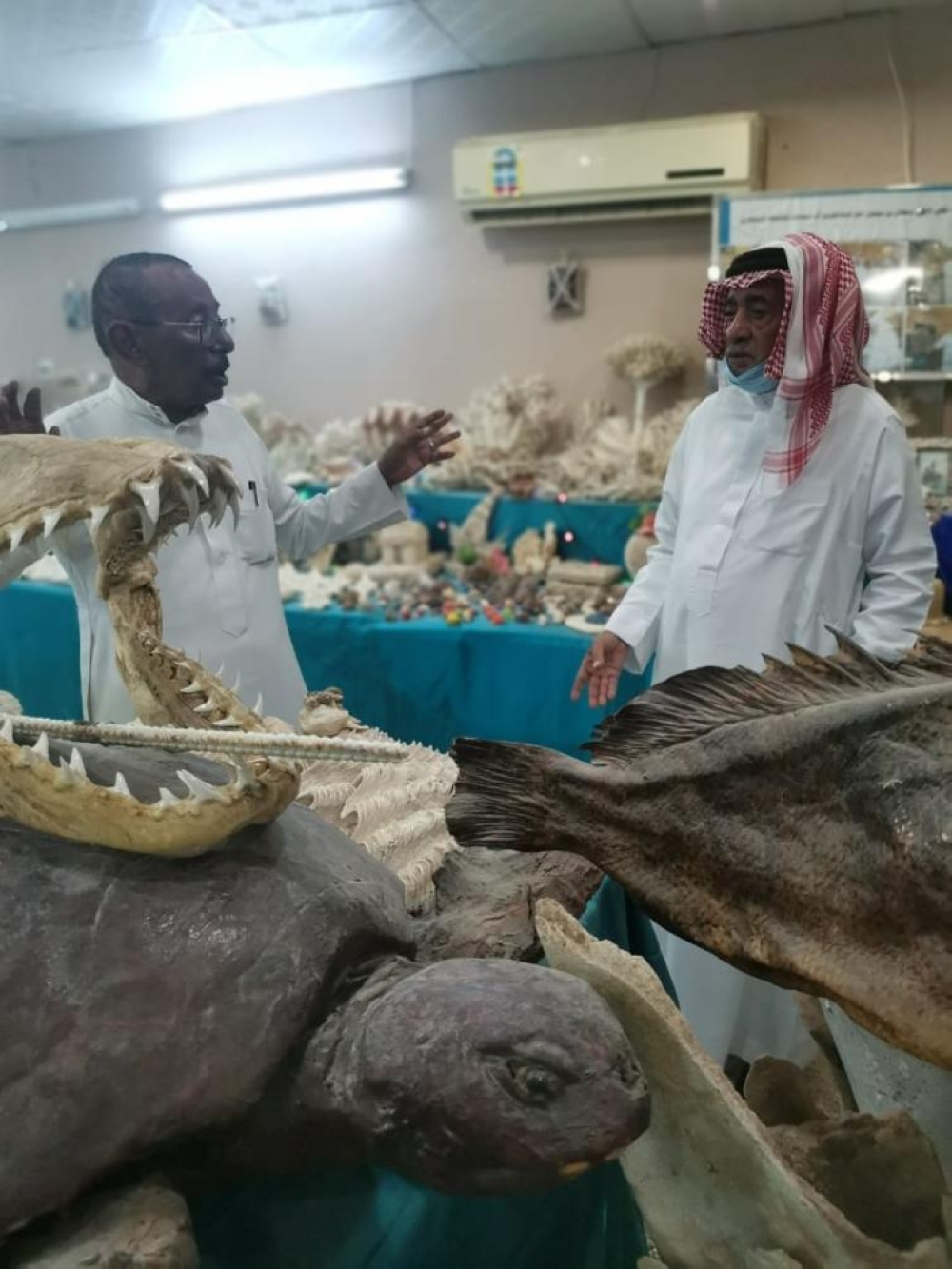