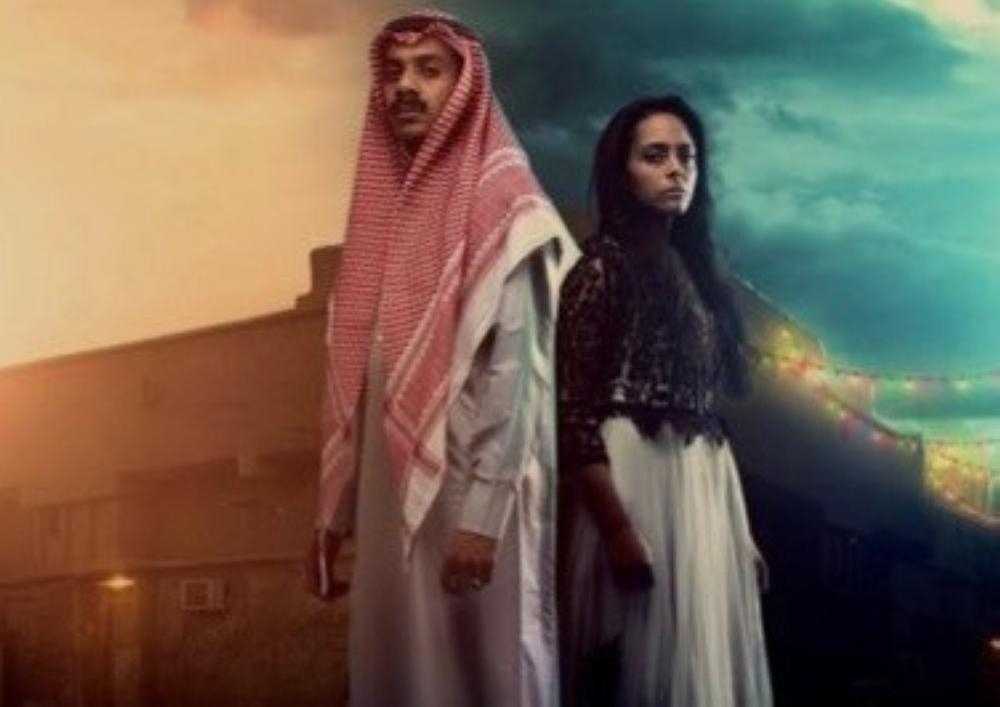 The Saudi Film Authority has chosen the feature film “Had Al Tar” to officially represent the Kingdom of Saudi Arabia in the upcoming Oscar competition for the Best International Film category. And critic and director Hana Al-Omair. Producer Mohammed Al-Turki, director of the organizing committee of the Red Sea Festival, and filmmaker and poet Ahmed Al-Mulla, director of the Saudi Film Festival.

With this nomination, the film will compete with films from the rest of the world, and will pass through several screening stages, before announcing the initial and then final list that will be selected by the American Academy of Sciences and Arts awarding the Oscars, and whose winner will be announced at the 94th session ceremony that will be held at Dolby Theater in Los Angeles on March 27, 2022.

Regarding the nomination of his film to represent the Kingdom in the Oscar competition, the director of the film Abdulaziz Al-Shalahi said, “I am happy and proud to represent the Kingdom of Saudi Arabia in the Oscar race for the best international film category. Great films have preceded us, more films will follow, and Saudi cinema will reach the ambition of its makers to the biggest forums.” 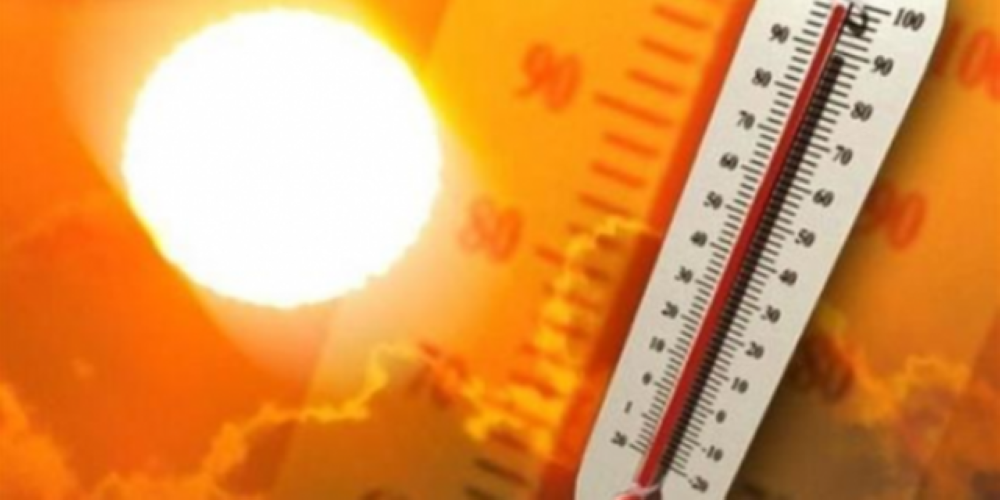