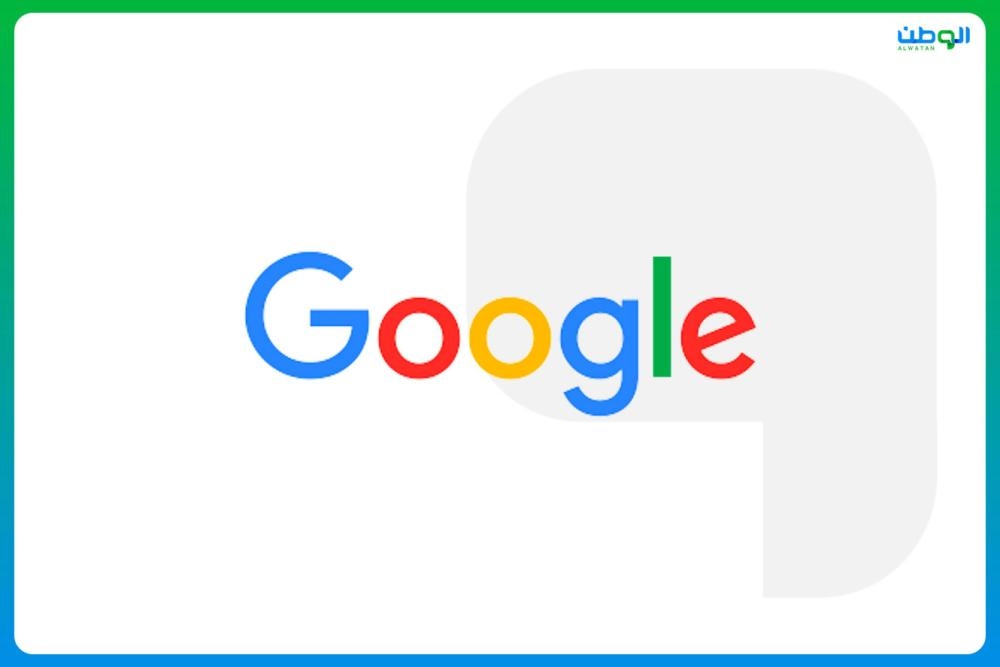 Google has issued an official warning to 2.65 billion users of its popular Chrome browser, regarding the presence of a security vulnerability that threatens this huge number of users.

Forbes stated that Google has found 19 security holes in the Chrome browser, on devices that support Linux, macOS and Windows systems, among which 5 are considered to be of a high degree of risk.

The company refused to disclose all information about most of the vulnerabilities discovered, with the aim of gaining more time so that users can protect themselves.

The company called on browser users to download the latest version, called 94.0.4606.54, to avoid the threat posed by these vulnerabilities, but it is not expected to be presented to the user until after days that may extend to weeks.

In its warning, the center pointed out that Google released an update to address a number of vulnerabilities in the Chrome browser for Windows, Mac and Linux systems. 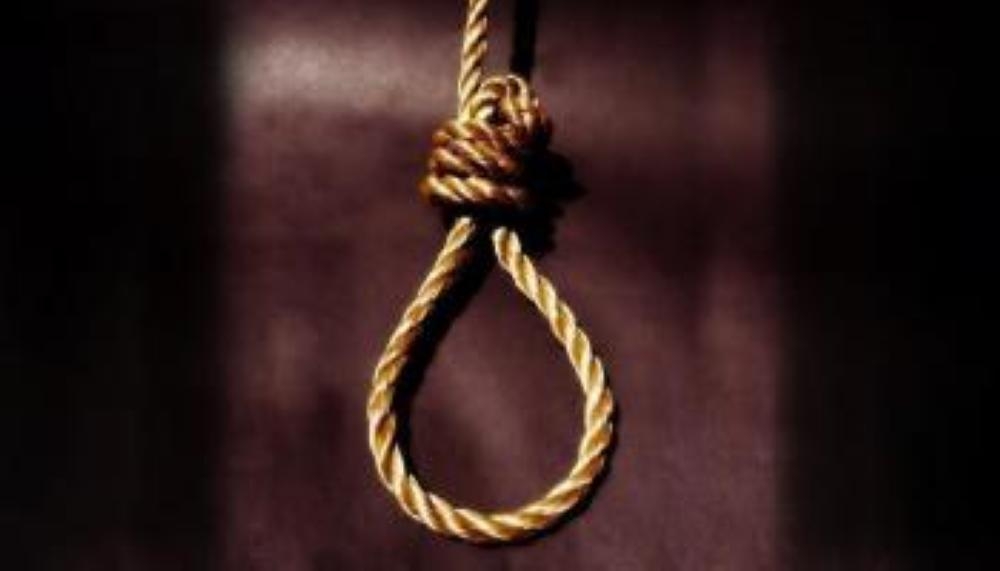 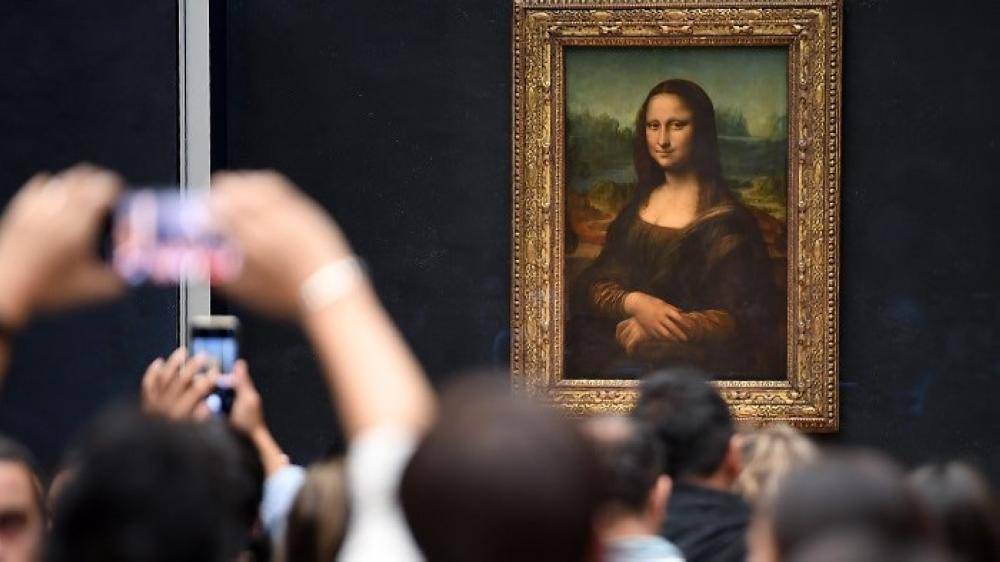 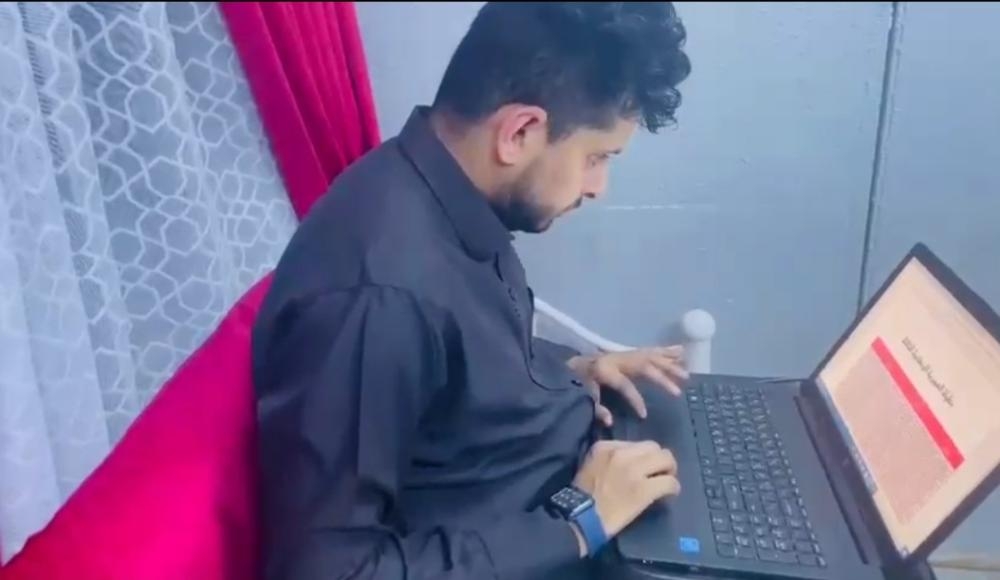