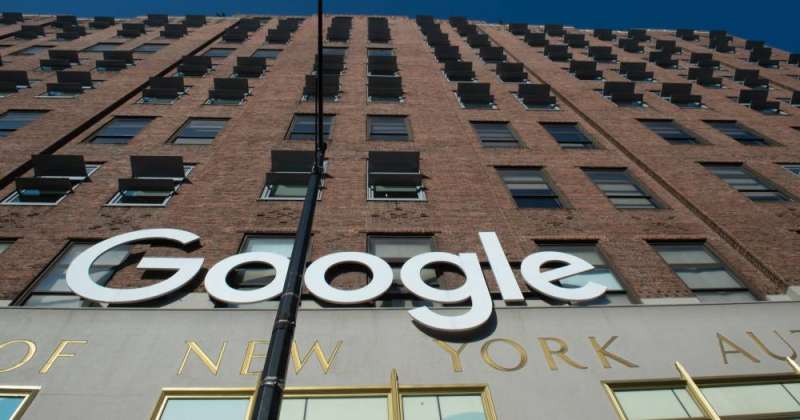 Google announced its intention to buy an office building in Manhattan in New York City for $2.1 billion, stressing its desire to continue to be concentrated in the major American city despite the spread of remote work activities.

And Real Capital Analytics said in information reported by the Wall Street Journal that this real estate deal will be the largest in the United States for an office building since the start of the “Covid-19” pandemic. 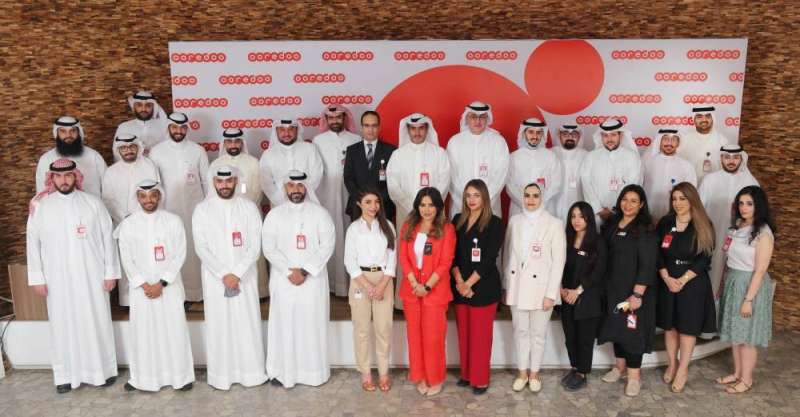 Google leases these offices on the site of what was once a train station (St. John’s Terminal) in Hudson Square in southwest Manhattan near the Hudson River.

The giant group seeks to open by mid-2023 a site with a total area of ​​approximately 160,000 square meters to convert its headquarters in New York, in which work will focus especially on sales deals and partnership contracts.

The site is expected to extend in its final form over three buildings distributed between Hudson Street and Washington Street. The construction of one of these buildings has been completed.

Google, which is headquartered in Mountain View, California, owns several buildings in New York: in March 2018, it bought the famous Chelsea Market building in the Chelsea neighborhood for $2.4 billion, and it hosts several headquarters, one of which is YouTube.

In 2010, Google acquired a building in exchange for Chelsea Market for $1.77 billion. 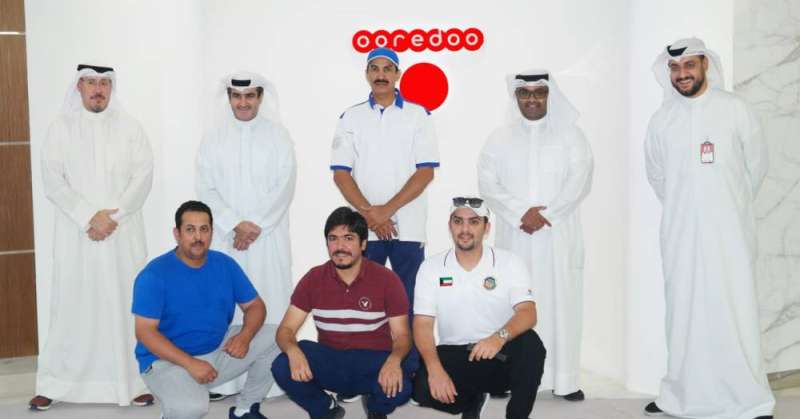 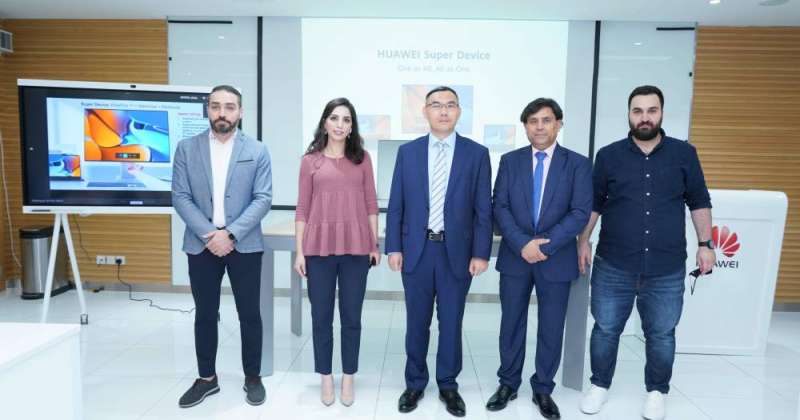 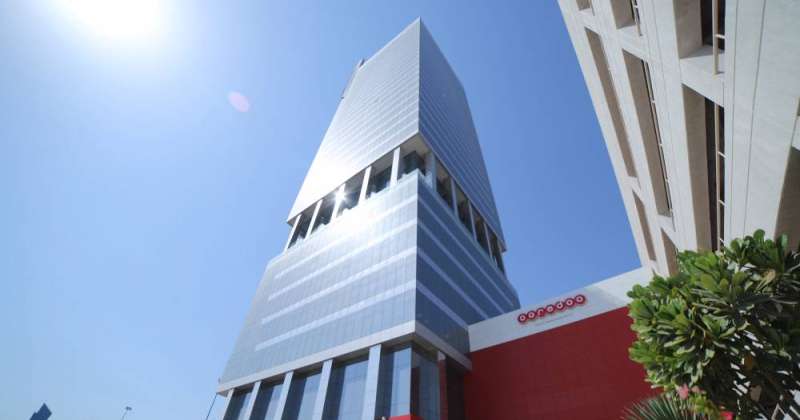