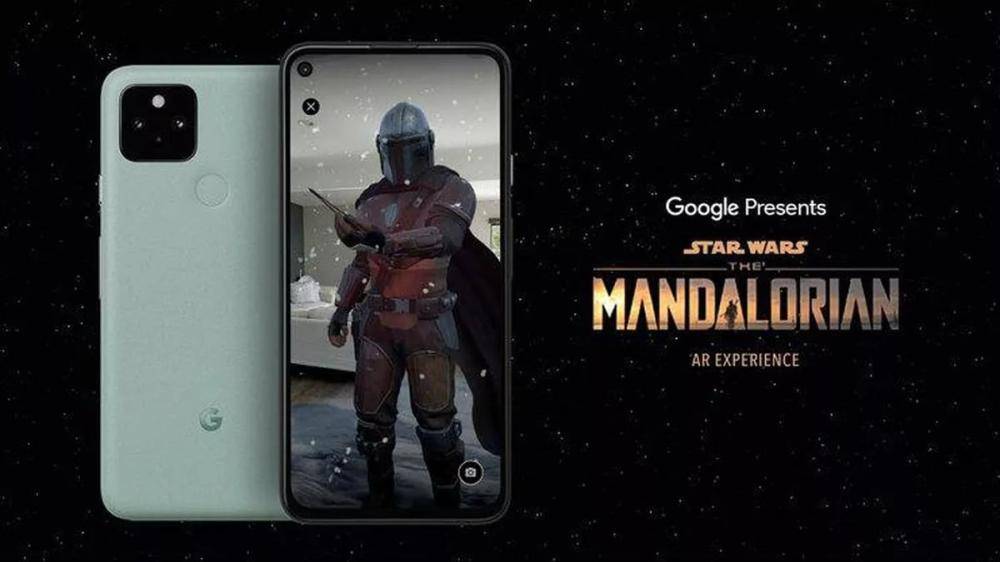 The app takes advantage of Google’s developer platform to create augmented reality experiences called ARCore, in order to create scenes that interact with the user’s environment.

This comprehensive design means fans will be able to unlock additional effects based on their actions.

This makes augmented reality scenes blend in naturally with the environment you see through the smartphone camera.

And given that the app is a showcase of the company’s latest augmented reality technology, it will not work with all Android devices.

The company says: The application only supports Android devices compatible with the fifth generation networks, which include its Google Pixel smartphones, and other specific phones that support 5G networks.

The company indicates that it may support other phones in the future. 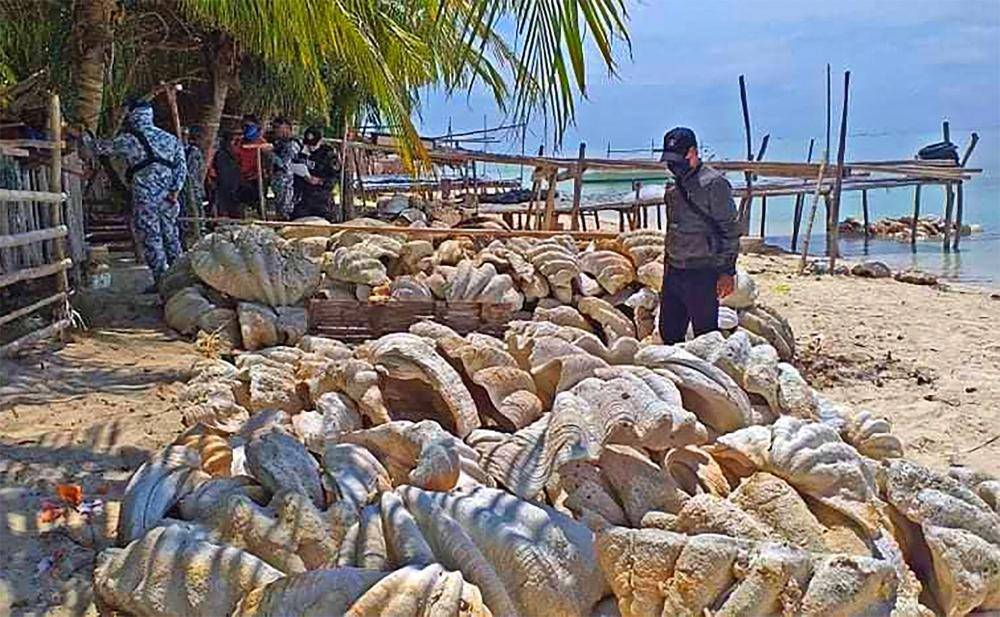 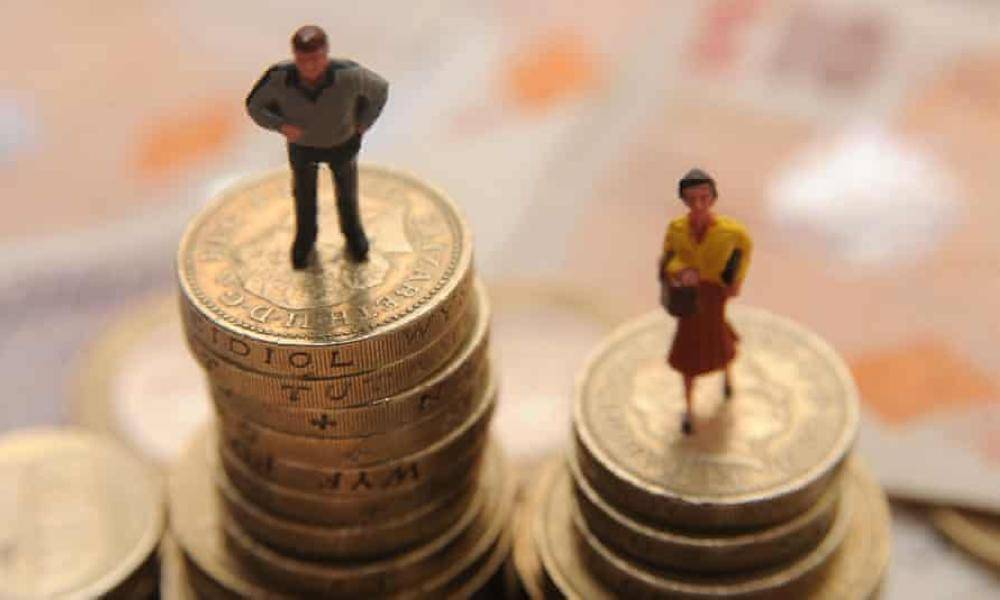