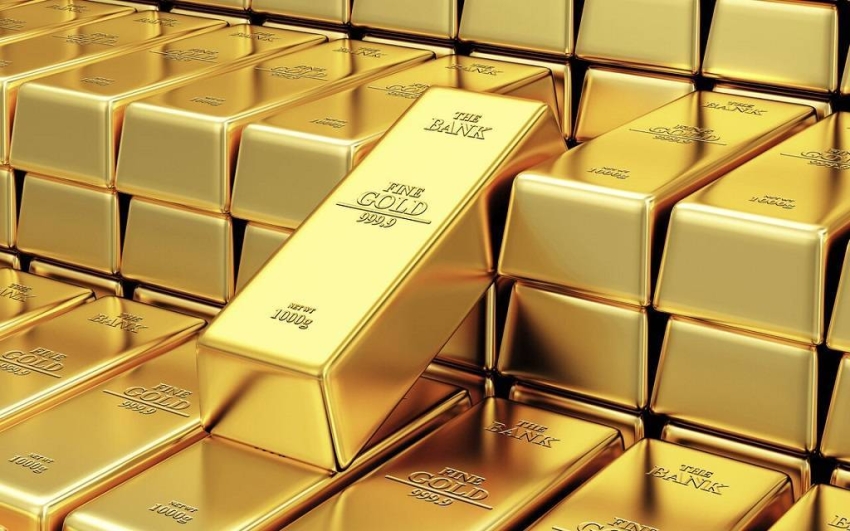 Gold prices rebounded yesterday after falling to their lowest level in a month during the previous session, but the dollar’s strength put the precious metal on a weekly decline path as investors await the Federal Reserve’s meeting (the US central bank) next week.

The dollar settled near a 3-week high yesterday, increasing the cost of gold to holders of other currencies.

And gold fell 2.7% the day before yesterday, after the dollar index jumped, while an unexpected increase in US retail sales last month reinforced expectations that the Federal Reserve will reduce its stimulus program sooner than expected.

The Federal Reserve’s Open Market Committee meets on September 21 and 22.

Silver settled at $22.94 an ounce, after hitting its lowest level in more than a month yesterday. 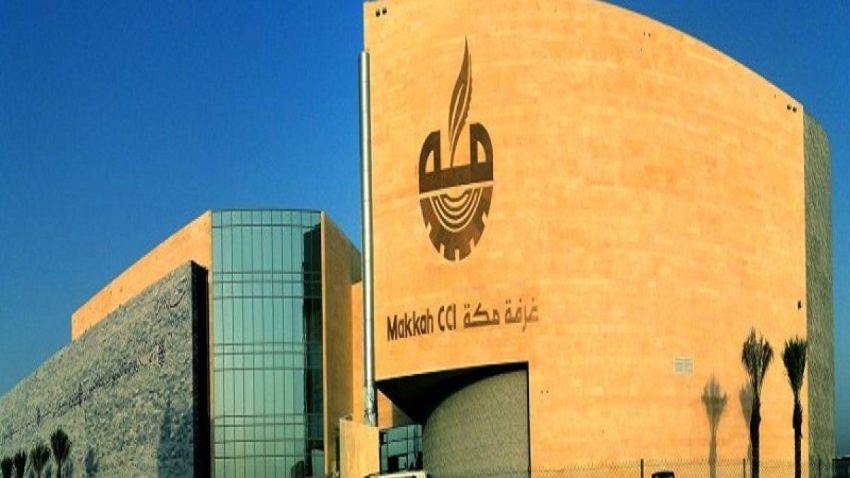 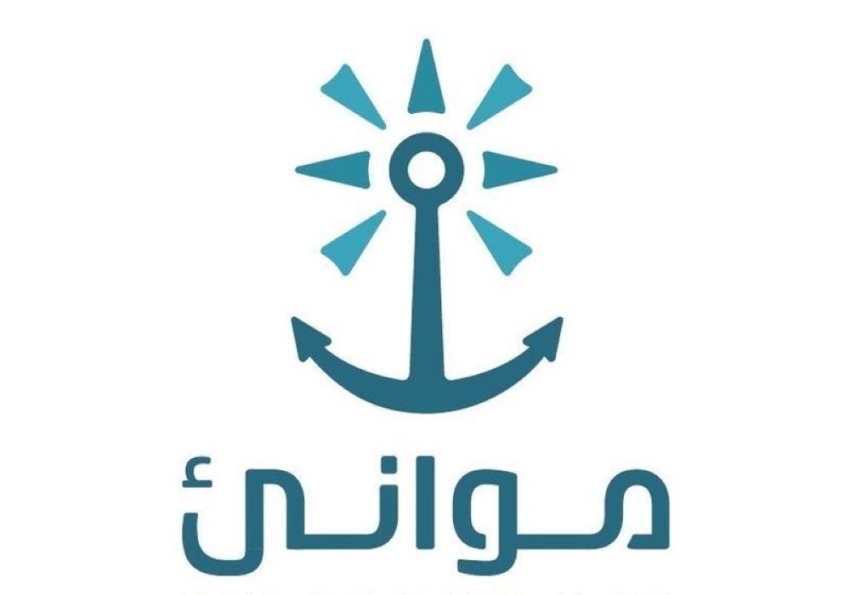