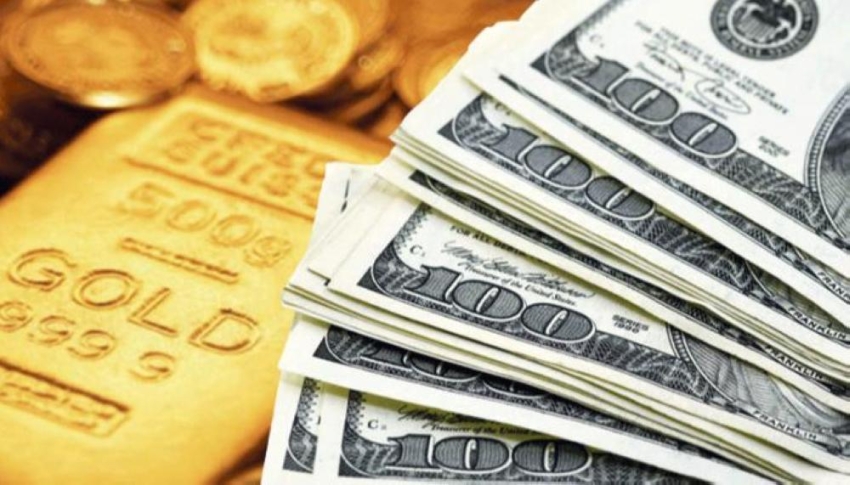 Gold prices fell today, Tuesday, as the rise of the dollar and the rise in US Treasury yields weighed on demand for the safe-haven metal ahead of the release of inflation data in the United States later in the day.

The rise of the dollar is putting pressure on gold, as the metal becomes more expensive for buyers outside the United States, while the increase in bond yields raises the opportunity cost of acquiring the metal that does not yield a return.

A survey published by the Federal Reserve Bank of New York on Monday concluded that US consumer inflation expectations rose again in March after gradual increases in recent months, and that they had become more positive about the labor market, supporting bond and dollar yields.

“It is difficult to imagine that gold will not rise today if the data shows an increase in inflation, but there is a high probability that it will bounce off this path later this week if the retail sales data is positive on Thursday,” said Stephen Ins, chief global market analyst at financial services company Axi.