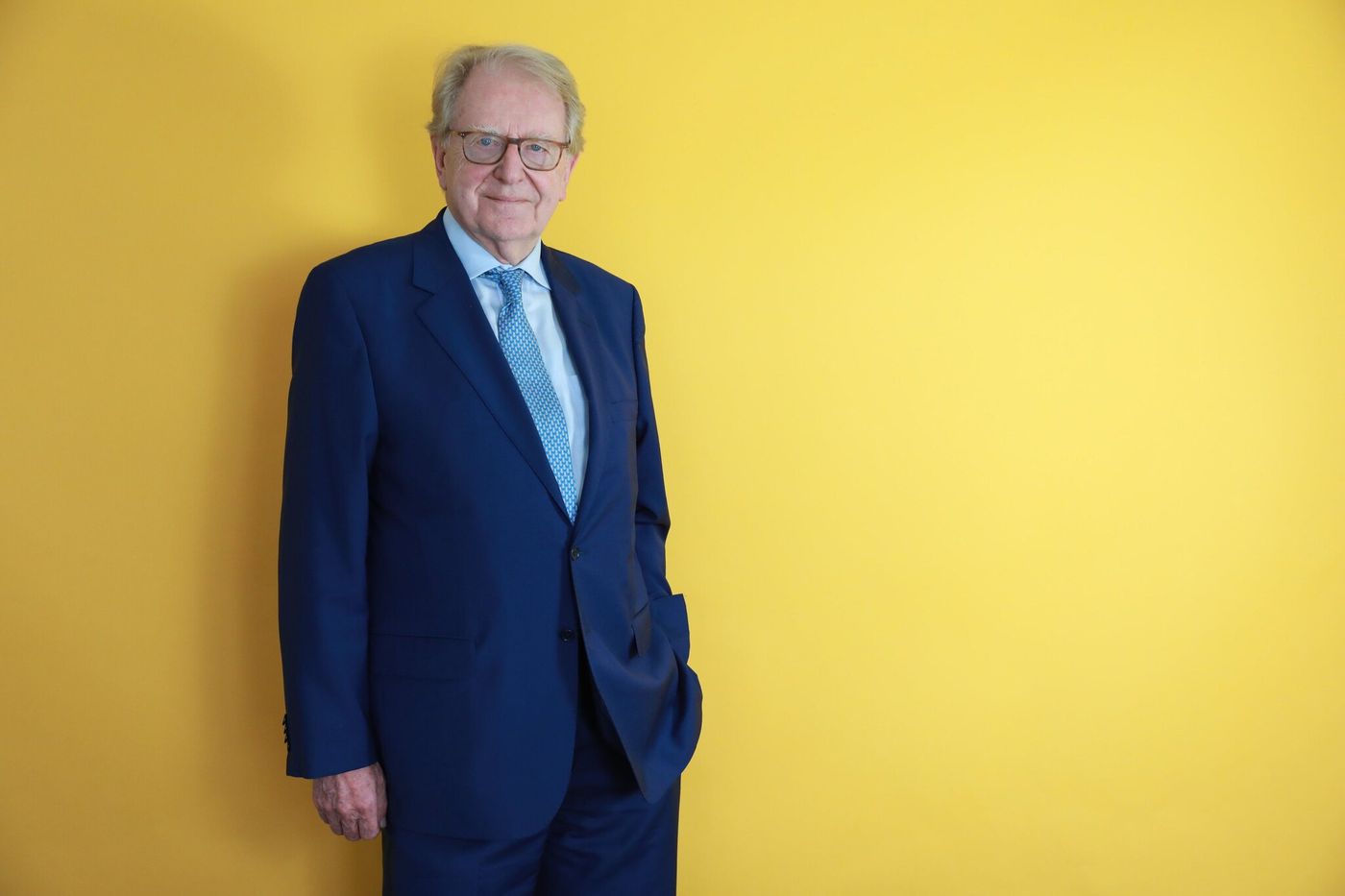 Wall Street on the assault on democracy, how financial markets increase inequality

At the head of a small investment bank headquartered in New York, former number 2 on the New York Stock Exchange, Georges Ugeux is not really to be classified among the enemies of finance. He believes in the usefulness of markets for “Ensure liquidity” economy, that is to say allowing an investor, at any time, to place or take back his money, which allows him to invest.

The rise of financial capitalism over the past 30 years has ensured business development, growth and job creation. But with this boom, came various drifts that Georges Ugeux denounces: the race for short-term profit; the irrational outbursts amplified by automatic trading (these purchase orders from computers which, in the United States, represent up to 80% of stock market transactions); share buyback operations, when a company buys back its own shares in order to destroy them. She thus raises the prices. This makes it possible to satisfy shareholders at the expense of investment.

The explosion of the financial economy has given excessive weight to market players, so that they “Harm democracy”, said this financier. Their interests are even imposed on governments, since they are able to take them hostage.

Georges Ugeux is critical of the action of central banks. During the health crisis, the US Federal Reserve “Put on the market in six weeks the equivalent of what was done for ten years after the financial crisis of 2008”. Of course, the economy had to be supported. But he believes that this action was miscalibrated. Too much money was injected all at once, so much of it went to the markets, further increasing inequalities and disconnecting prices from developments in the real economy.

For him, it is a ” waste “. Is it possible to bring the devil back to his box? Yes, believes Georges Ugeux who outlines some solutions: a good connoisseur of the workings of the markets, he recommends, for example, to limit short sales, these speculative transactions which allow the sale of shares that one does not yet own.

He also advocates an increase in corporate income tax. For him, it is because of the race between states for the lowest tax bid, which began in the 1990s, that central banks are forced to finance public action. “Whether in France or the United States, less than 10% of the budgetary resources of the States come from corporate tax”, he writes.

The author evokes the need to put ethics back into the functioning of finance. To do this, central banks must be confined to their initial role, which is to ensure the economy’s liquidity and price stability by issuing money.

He ends with a long quote from Pope Francis’ encyclical, Fratelli Tutti. Met in Paris, on the occasion of the release of his book, Georges Ugeux explains: “I consider that Pope Francis is talking about the real issues. There is no democracy without equality… To say that we are all brothers is essential. Thus, he is one of the only people today to speak of the fate of developing countries… We must find a moral backbone, that is the essential ”. 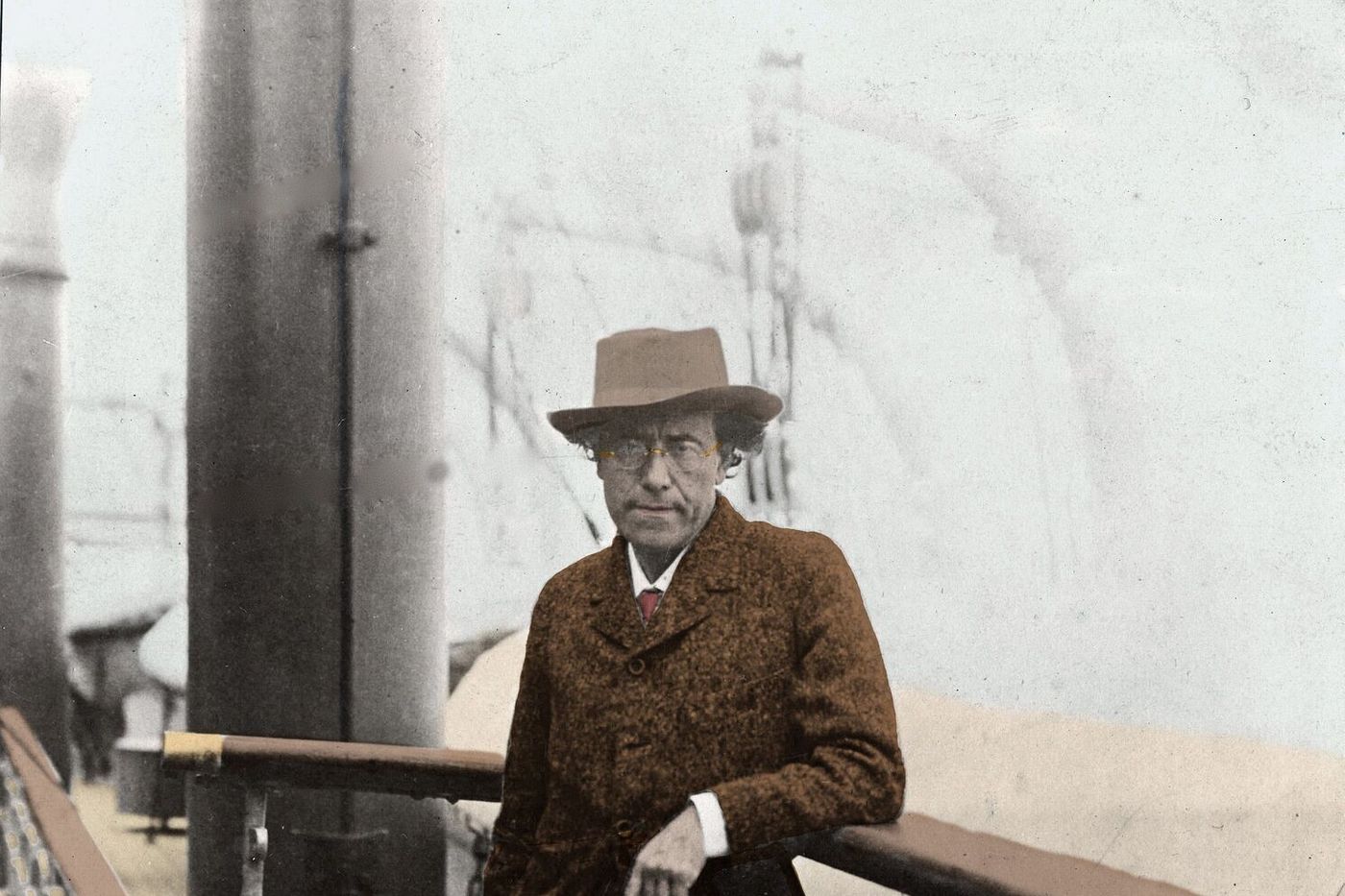 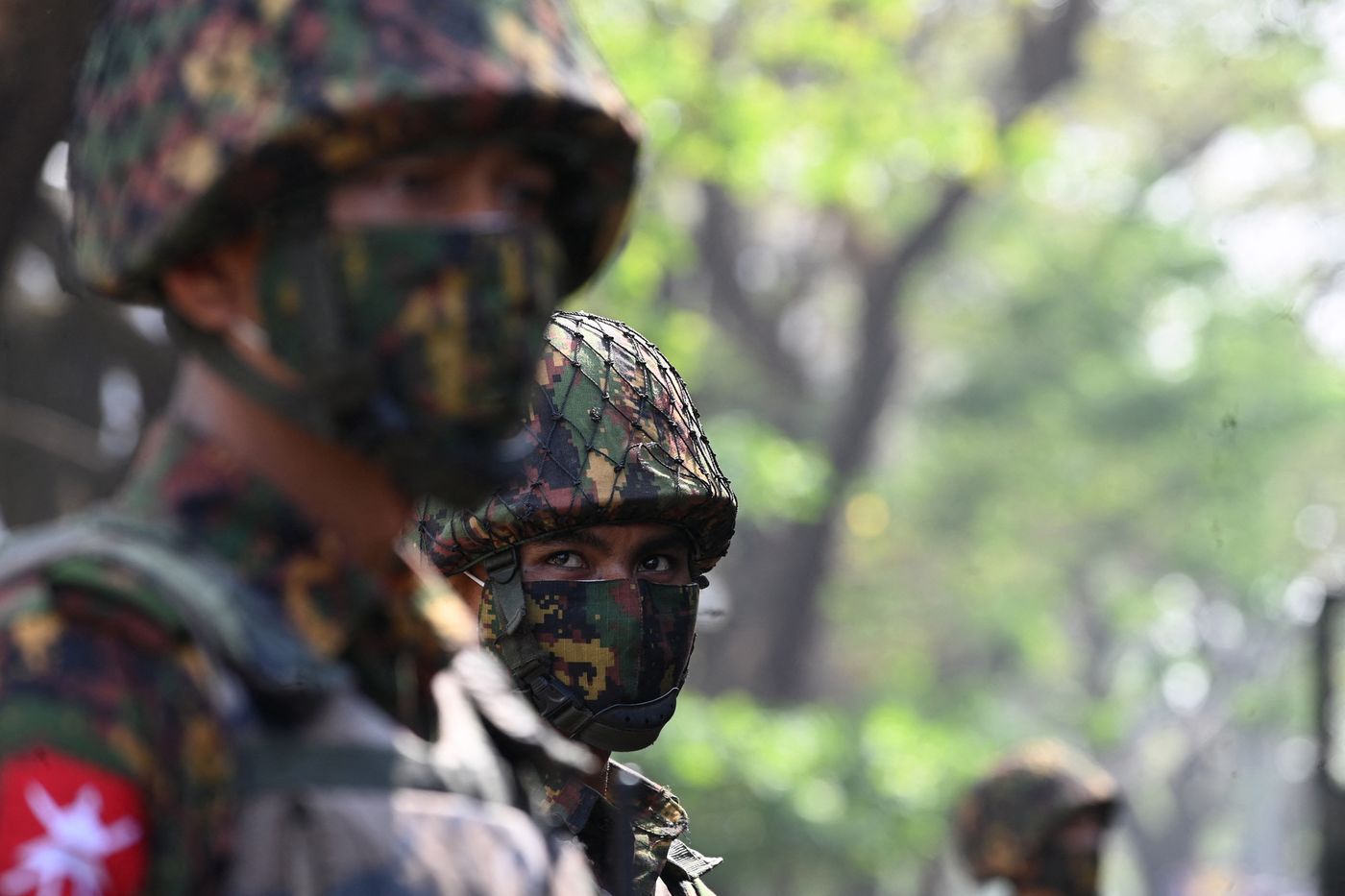 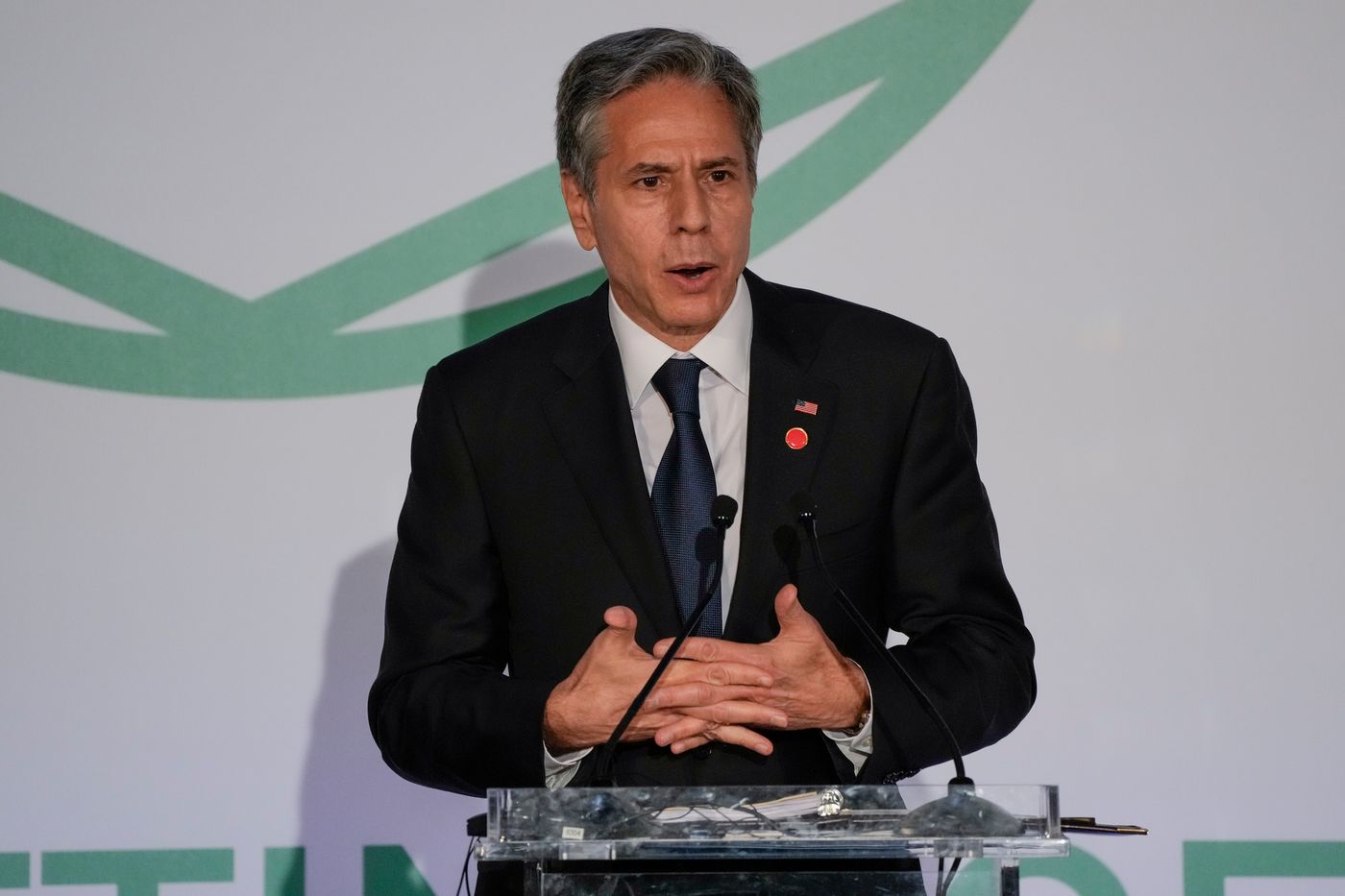