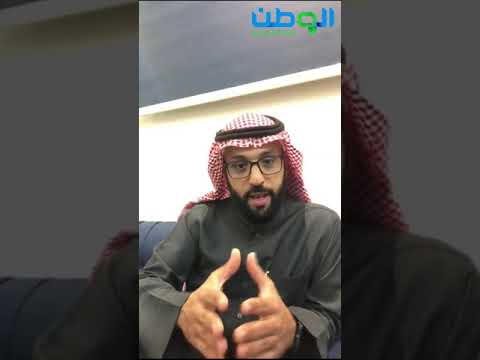 Many children miss the pleasure of talking, discussion, exchange of opinions, banter and laughter with their parents, and are afraid to stay with them for several minutes. With regard to the son’s personal needs, you find him delegating someone to represent him to ask for what he needs from his father, either for fear of him or ashamed.

Clinical and criminal psychologist Dr. Abdullah Al-Waili says that evading and not sitting with children has multiple reasons, which are subjective and collective, which include the absence of the language of understanding and dialogue and the imposition of the two languages ​​of orders and indifference, where the father becomes a conspirator and the son grumbling, and both of them conduct bullying in his own way against the other.

Al-Waily says, “It is very natural for the different generations and cultures to affect human and social relations in general, especially the relationship of fathers with children, and from here the so-called generational gap occurs due to the psychological and social variables imposed by globalization and its mechanisms. Between the grandfather, the father and the son, children avoid sitting with their fathers and grandparents, not in hatred or rejection of them, but due to differences of interests and visions, as previous attractions such as stories, tales and tournaments are no longer useful at the present time.

Dr. Al-Waili points out that in order to create a distinguished relationship between parents and children, we must address the reasons represented in several cultural, psychological, social and educational dimensions, as times change and generations change. What can be done, accepted and defended previously cannot be imposed now, and therefore the education policy must be changed and the establishment of The culture of dialogue between parents and children and the development of independence skills and decision-making mechanism.

Dr. Saleh bin Shaman, PhD in Education, a psychologist and a certified trainer, explains that there are other factors that have emerged recently, which is the use of smart devices from an early age, and this makes the child grow up while he is withdrawn and fleeing his family, and this matter has great implications for children and character building, so it is often They are weak, and the treatment must be close to the children and listen to them, and in the event that the matter continues, he must see a psychologist to help him find appropriate solutions, as the problem may lie with the father himself and the accumulation of psychological complications in his life.

The psychologist at the founder Khaled Al-Malay Hospital adds, “If fear exceeds its natural limit and increases its duration, it is considered a kind of disorder. What is certain is that the subject will have a reverse behavior when raising children. ”

Social worker Hussein Julaidan Al Abbas reveals that the culture of family dialogue is absent in our society for the following reasons: the father’s absence from the home and the family and his frequent busyness, the absence of a culture of dialogue between family members and the lack of knowledge of fathers about the characteristics of children’s development, and the influence of various social media has negated the need for dialogue and discussion. The dictatorship of some parents and the exercise of power is misplaced.

The most important reasons for escaping from parents

Desire for independence and to escape from censorship

Lack of understanding and the language of dialogue

The father’s absence from the house and his frequent busyness

The power of social media

The dictatorship of some parents

– The group of comrades and friends

Constant criticism of their behavior

Fear of overreacting to parents

Behaviors of some parents that lack role models 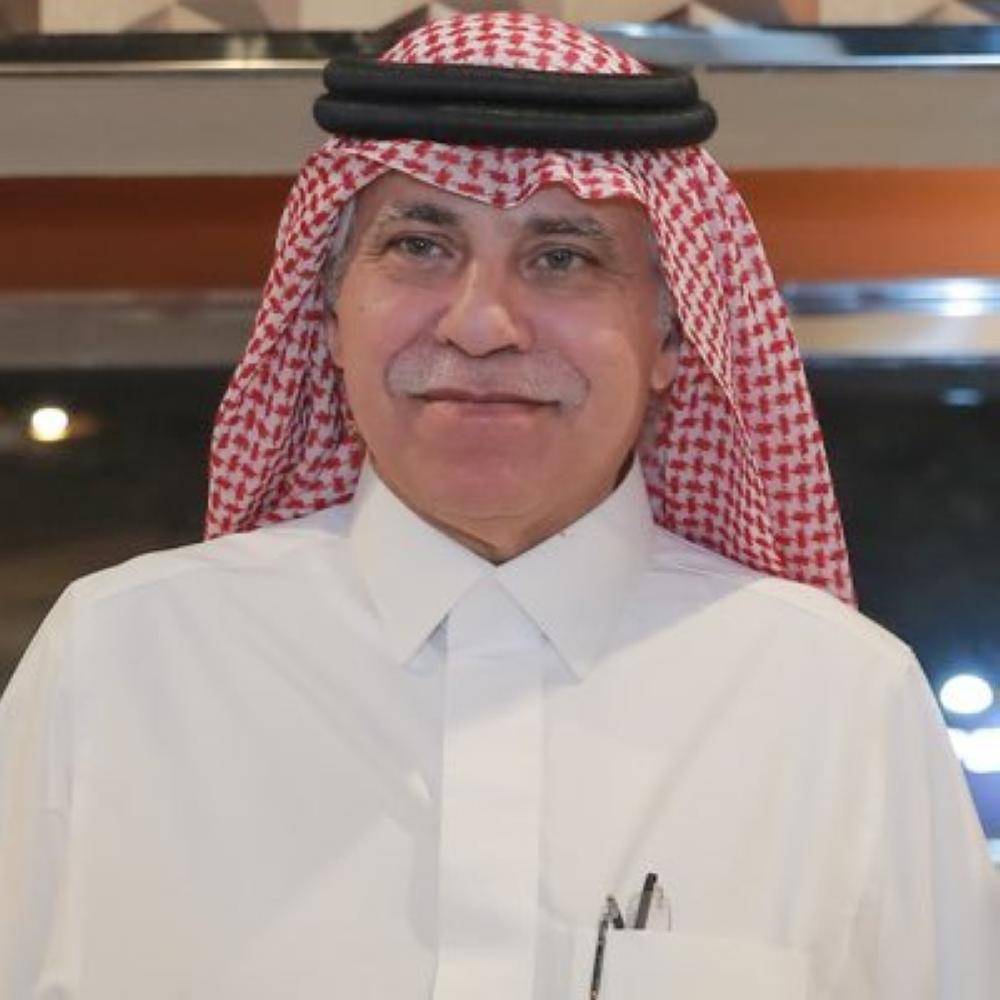 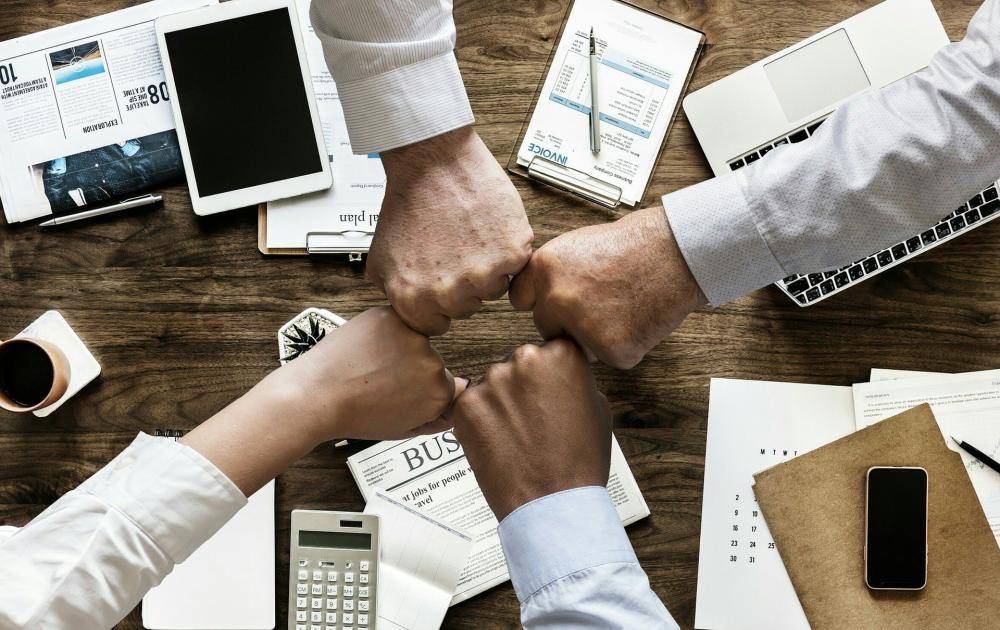 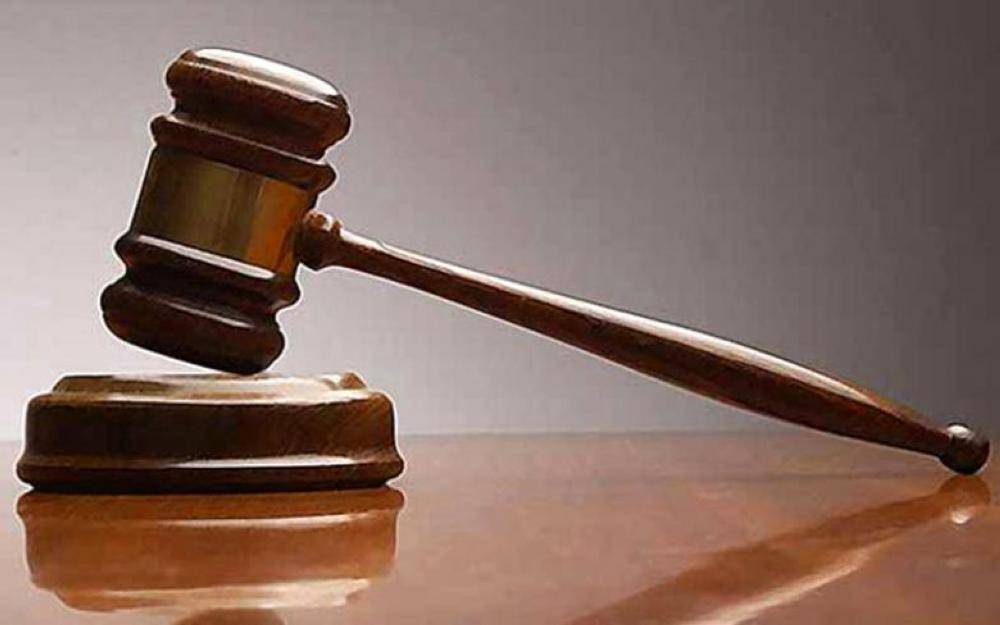