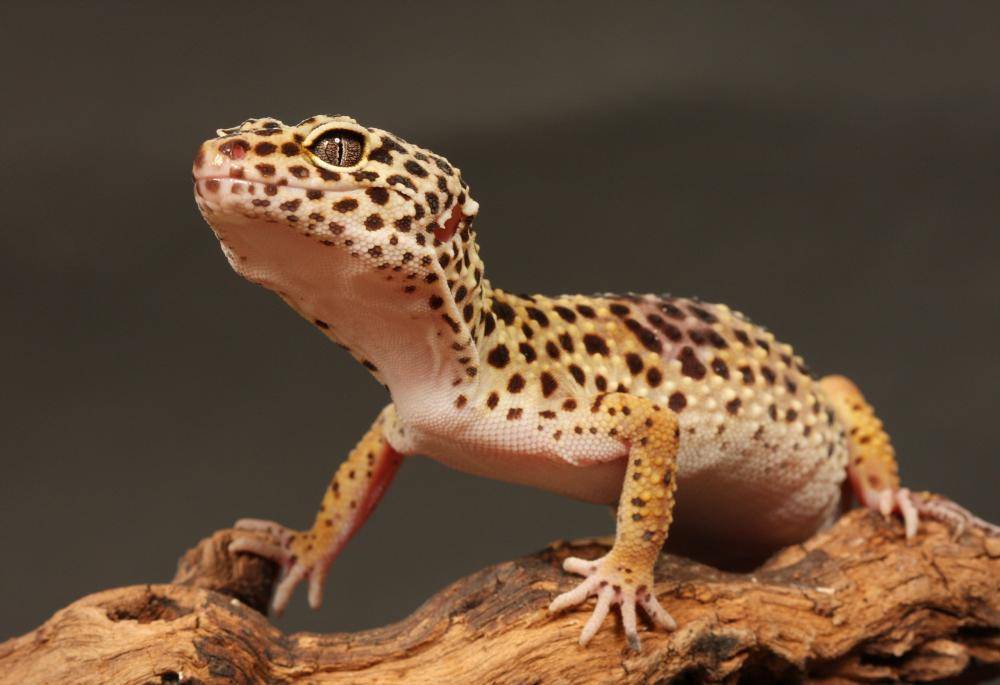 A news report stated that it was necessary to end the life of a gecko (gecko), which had been smuggled from New Zealand to Germany, and then returned to the country again, by subjecting it to euthanasia.

The gecko, which was called “Manawa”, was smuggled out of New Zealand in 2010 as part of an illegal sale of pets, and was then seized and returned to the country in 2016.

Because of concerns about biosafety on the environment in New Zealand, it was necessary to keep “Manawa” in the “Otago” museum, where it was placed inside a “ground” (a glass container in which wildlife was placed for viewing or studying) specially designed.

The museum announced in a statement yesterday that “Manawa” had been euthanized due to her poor health.

The museum said that during the past year, “Manawa” became “in increasingly poor health,” and that she was transferred to the Dunedin Wildlife Hospital for treatment.

And because the age of the gecko was not known, it is possible that her health condition has worsened due to its natural aging.

The “manawa” gecko, whose name means “heart” in the Maori language, is believed to be the first endemic wild animal to be caught from New Zealand and successfully repatriated. 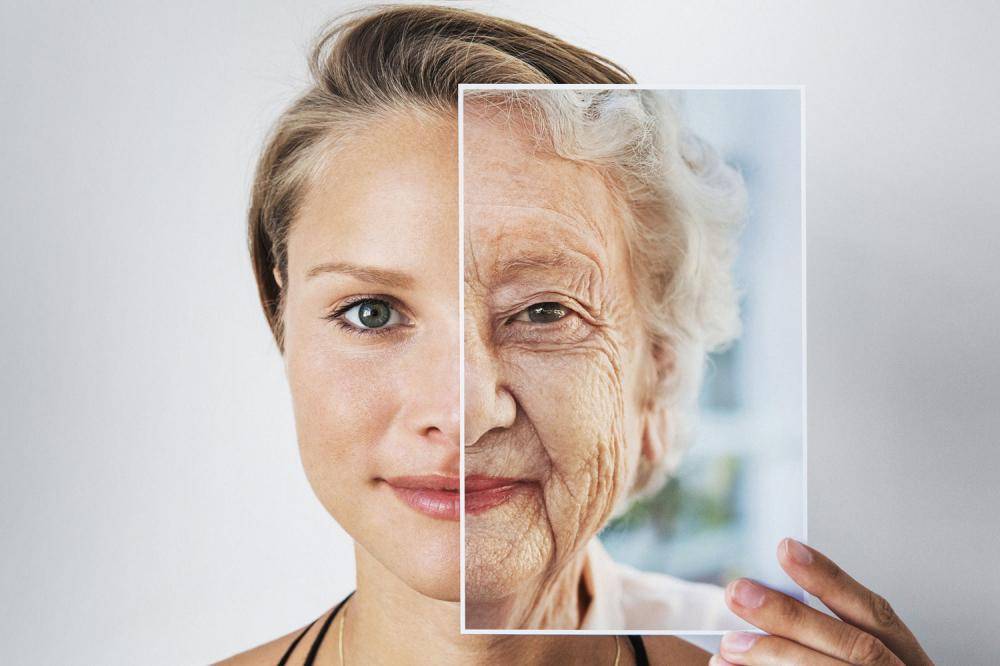 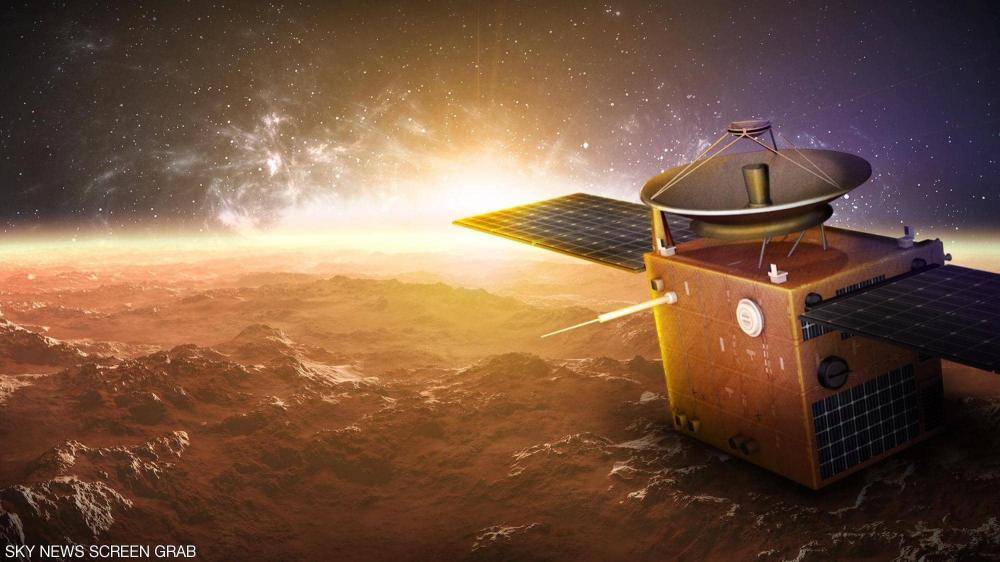 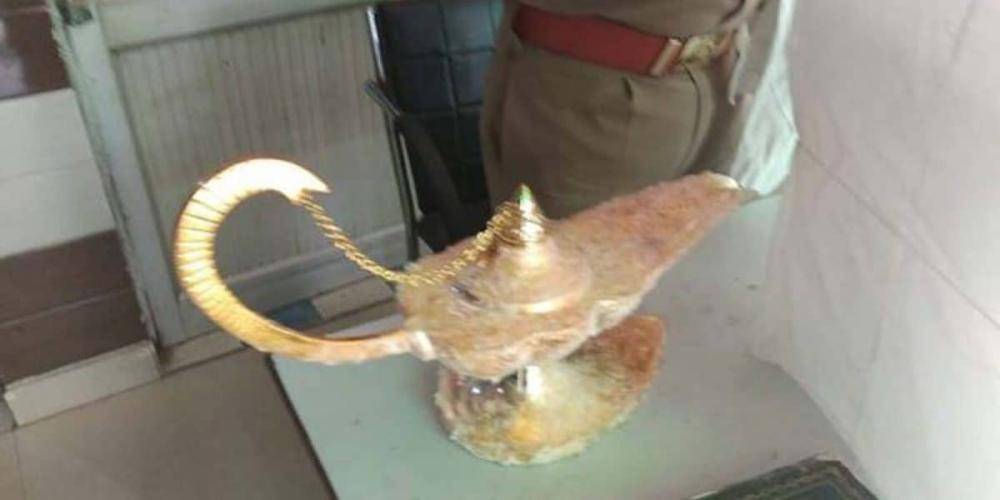