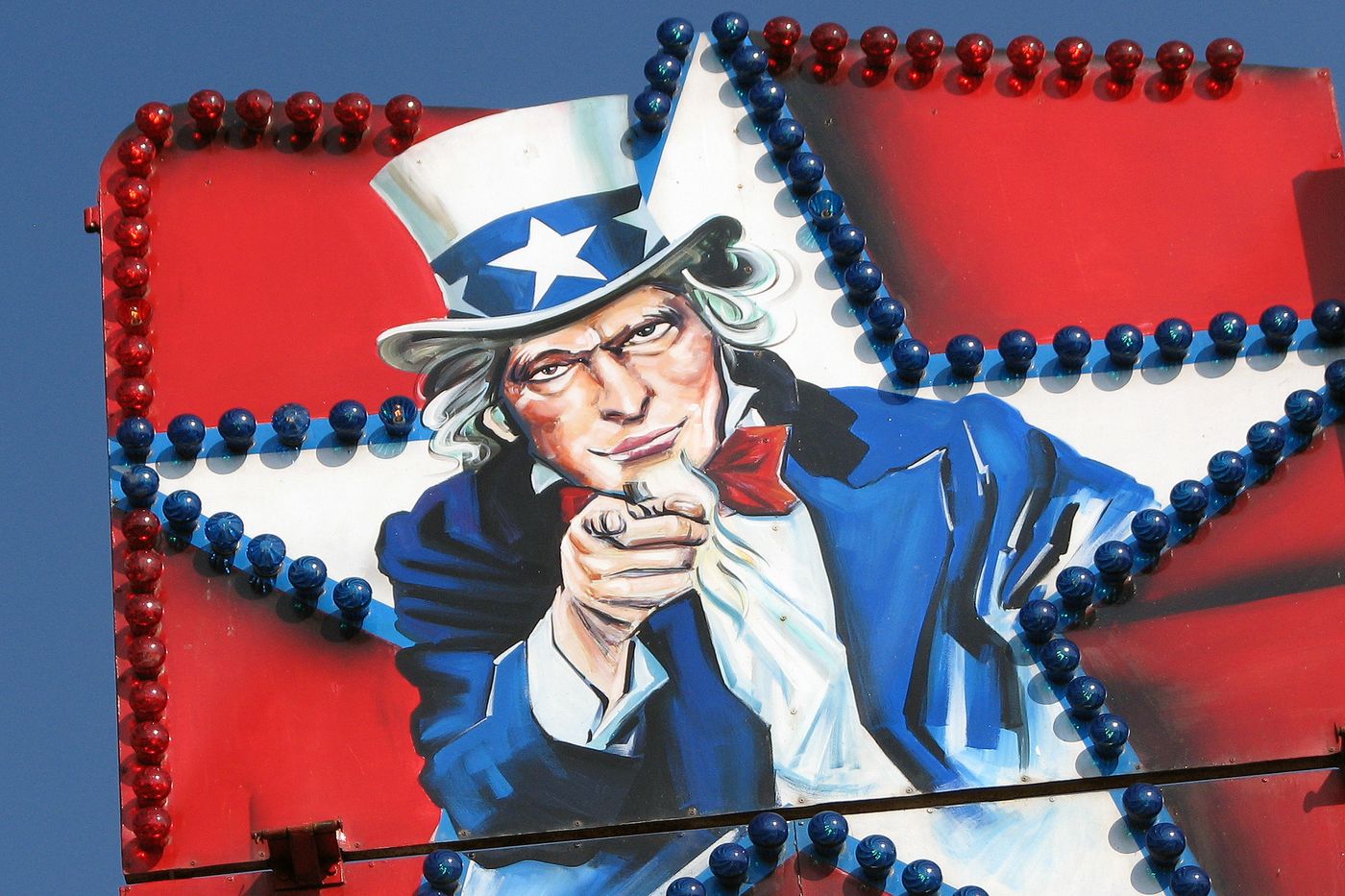 The United States are the big winners of the weekend. The European Commission announced, Monday July 12, “Pause your work on a digital tax proposal” until October. This deadline corresponds to the end of negotiations, conducted under the aegis of the Organization for Economic Co-operation and Development (OECD) aimed at establishing a global tax on the profits of multinationals, including Gafam.

Janet Yellen, the US Treasury Secretary had come in person to the meeting of the Eurogroup, which brings together the finance ministers of the euro zone, to express Uncle Sam’s reluctance regarding any purely European initiative on the subject.

Since 2018 and the publication by the European Commission of a first digital tax bill, the United States has continued to put pressure on its trading partners. The initial ambition was to tax at 3% the turnover generated by certain digital activities, including that of Gafam (for Google, Amazon, Facebook, Apple, Microsoft), which exercise a large part of their activity on the Internet. Old continent.

If this text never saw the light of day, for lack of unanimity in the European camp, it returned to the table in favor of the European recovery plan. The von der Leyen Commission was in fact counting on this new equity to finance part of the 750 billion euros that the “Next Generation Europe” measures cost.

Things accelerated last Friday when the G20, which brings together the world’s 20 largest economies, gave the green light to an agreement reached by the OECD. The text, initialed on 1er July by 132 of the 139 members who took part in the negotiations, is the culmination of heated talks that began in 2015.

The two aspects of this unprecedented tax system hit the Gafam hard, which in the eyes of the Americans justifies the abandonment of any parallel project. Janet Yellen recalled, from Sunday July 11, that the agreement “Calls on countries to dismantle existing digital taxes that the United States considers discriminatory and to refrain from instituting similar measures in the future”.

→ READ. The G20 gives the green light to the agreement on the taxation of multinationals

A direct response to Margrethe Vestager, European Commissioner in charge of competition, who announced on July 2, on Reuters, than “Digital tax”, continued a “Other than that of the OECD” and that she “Will be announced in the coming weeks”.

After years of stalled negotiations, in particular because of the conditions set by Donald Trump, it is thanks to the goodwill of the Biden administration that this historic agreement was able to see the light of day. Above all, it was the opportunity for Washington to regain control of the many national taxes that have swarmed in Europe in recent years.

France, like Italy, Spain, Hungary or Poland, for example all instituted their own digital taxes, complicating the European legal landscape to the detriment of the Internet giants. All these national measures will disappear from 2023 with the implementation of the global tax. 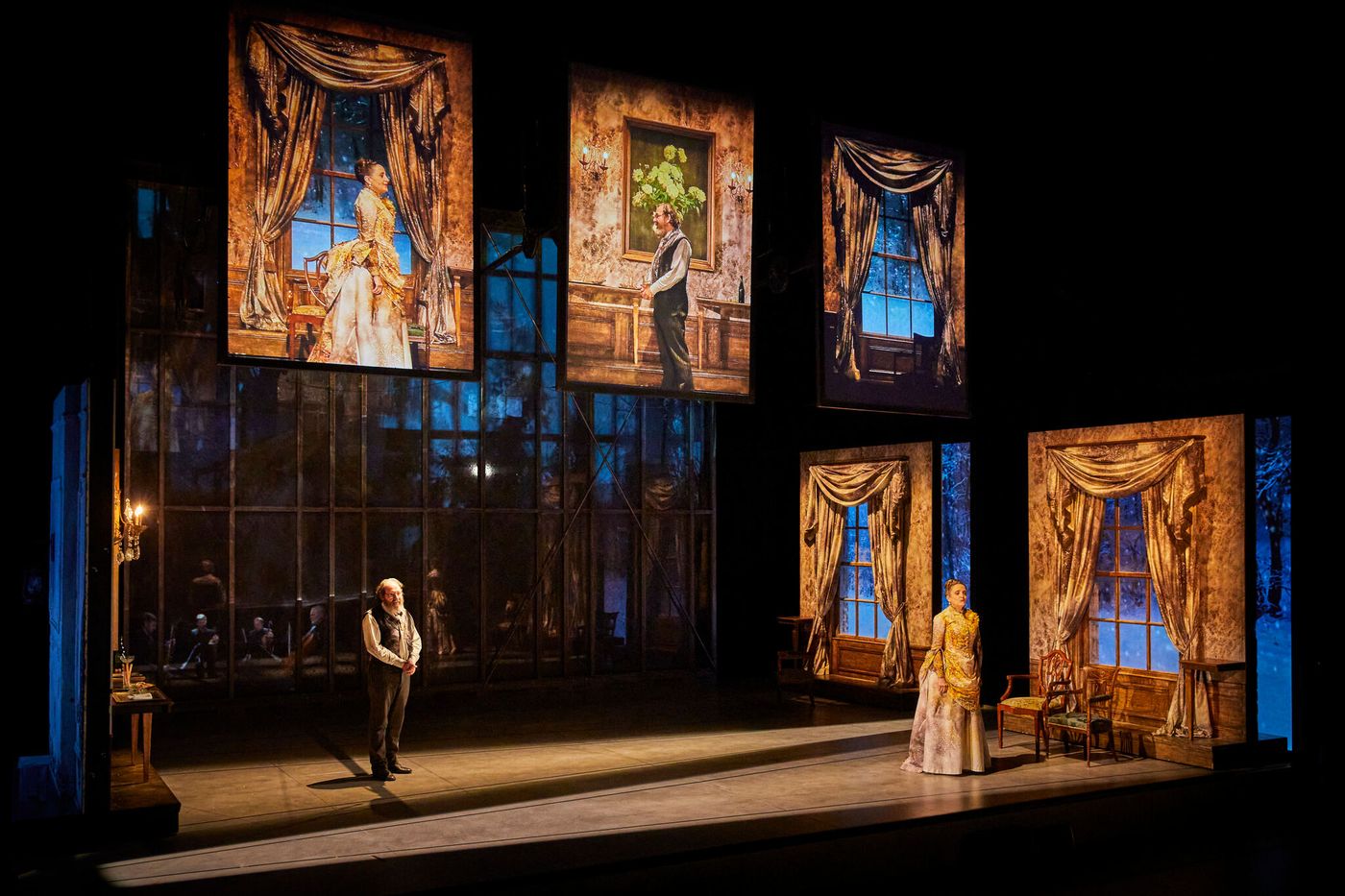 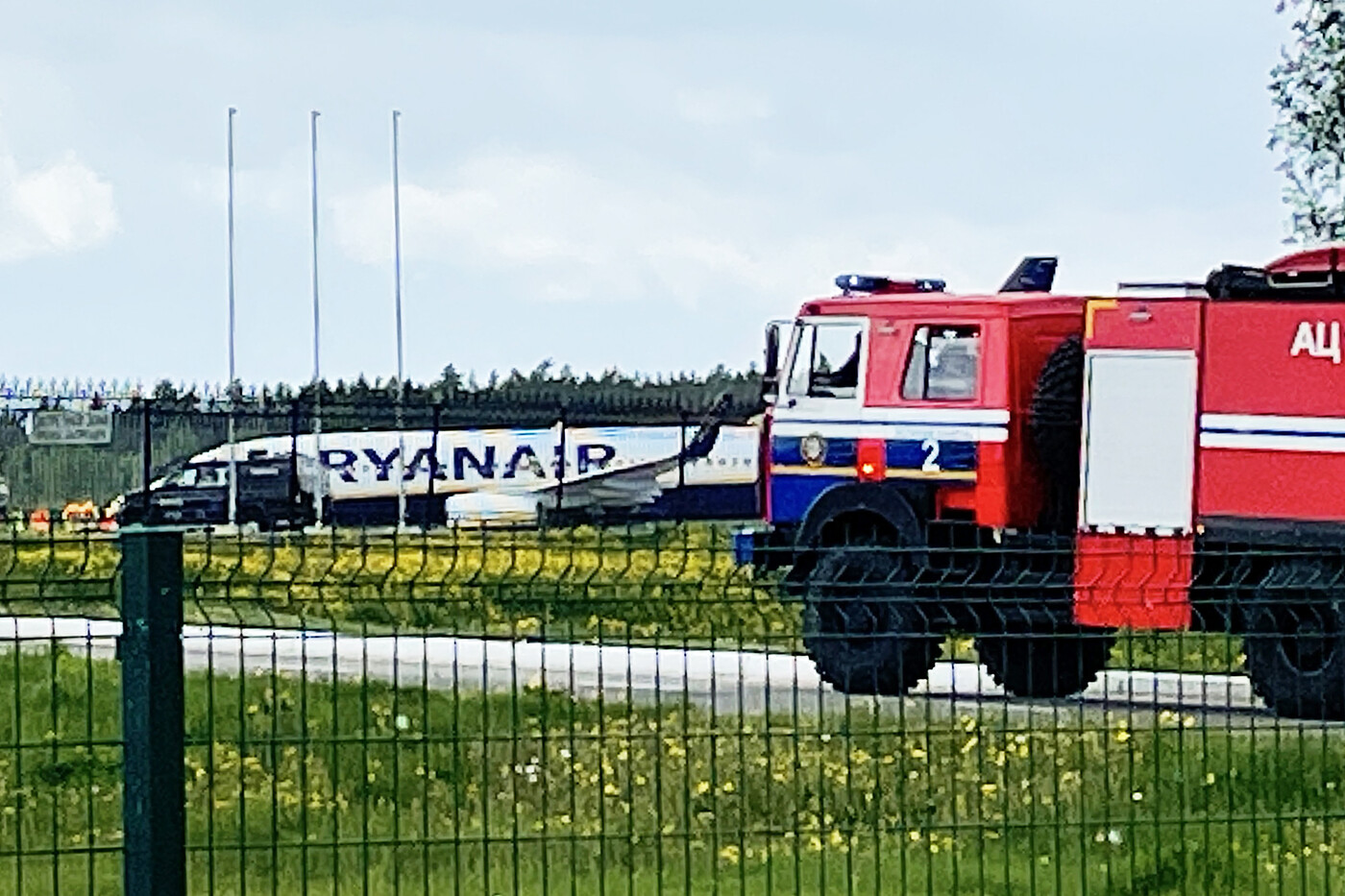