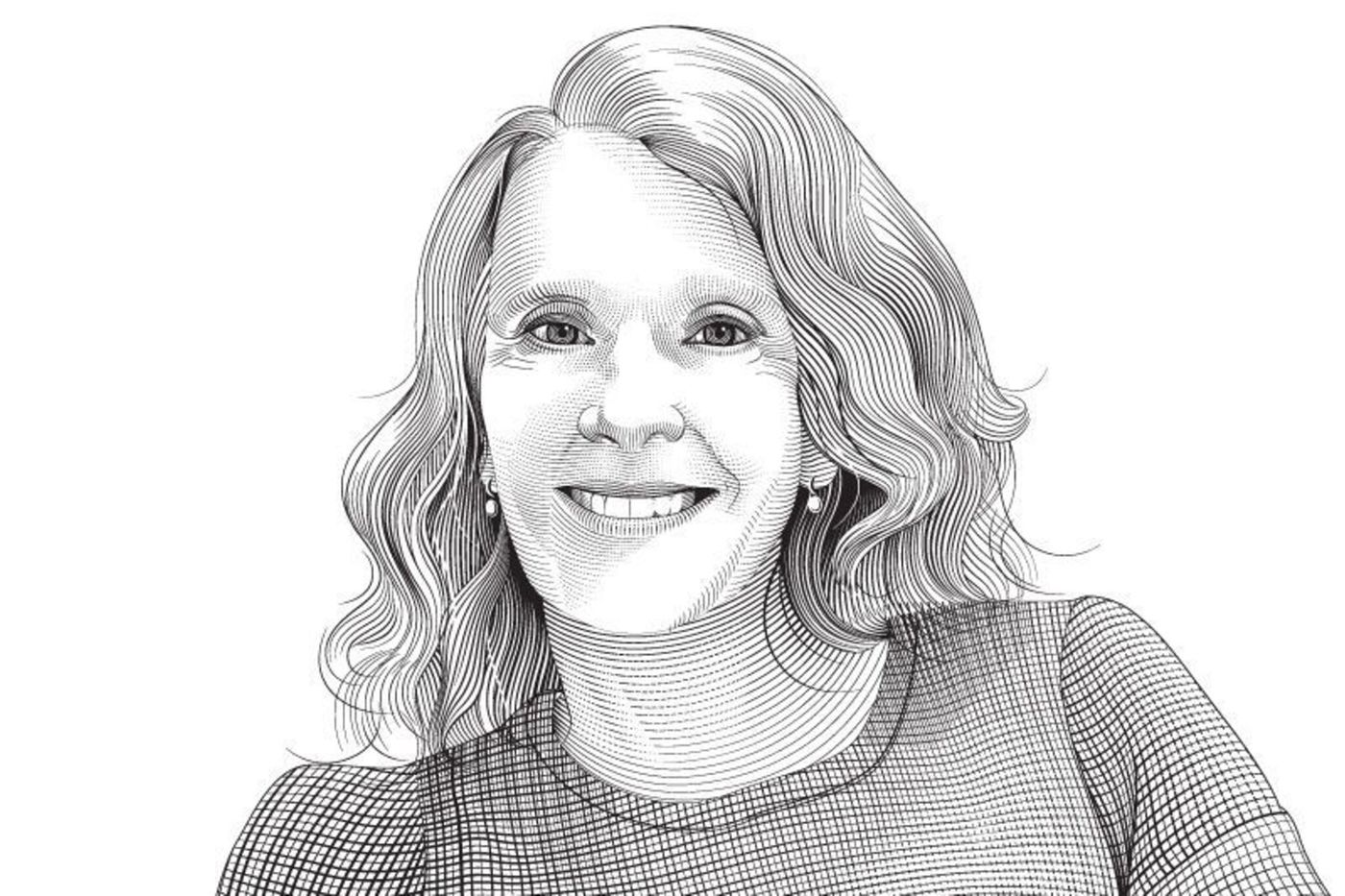 Prince Andrew Bolkonsky, one of the main characters in Tolstoy’s novel, War and peace, joins the army to defend his country, Imperial Russia, from the Napoleonic invasion. He will die of a second wound, at Borodino, the first having taken place on the battlefield of Austerlitz, on the mountain of Pratzen. Wounded, lying on his back, he faints, then, in the evening, comes to himself and looks at the sky, crossed by clouds. Tolstoy writes this:

“Where is this high sky that I did not know and that I saw today for the first time?” Such was his first thought. “And this suffering, which I did not know either. Yes, until now I knew nothing, nothing. But where am I? »

He hears the hooves of horses, voices, and understands that they are Napoleon and two aides-de-camp. The Emperor stops at his height, looks at him and observes: “That’s a beautiful death! » Prince Andrew hears it but does not care:

“He saw above him the distant, high, infinite sky. He knew that it was his hero, Napoleon, but at that moment Napoleon seemed to him such a small man, so miniscule in comparison with what was now passing between his soul and this high, infinite sky where clouds ran!… Now he cared little that people stopped near him, that people said anything about him, nevertheless he was glad that men had stopped near him, and he wanted these men to help him and bring him back. to the life that seemed so beautiful to him, now that he understood it differently. »

It is in the face of death that Prince André has, for the first time, the feeling of existing, and I wonder if it is not because my paternal grandfather was also left for dead on a field. battle, a century later, in Verdun, that this episode of War and peace has been with me since adolescence, when I first read this novel. My grandfather had been placed, it was said, “on the heap of the dead.” As a child, this image haunted me. I imagined my grandfather, not as he must have been then, a kid of eighteen, but an old man with a big belly, on a cart, above an incalculable number of corpses.

In Verdun, when he heard the news of his death, his friend Eugène, who was fighting at his side, did not believe it. The death of a loved one often seems impossible, unimaginable. So Eugene went to fetch him from the “heap of the dead” and found that Joseph, my grandfather, was still breathing. He saved him. He himself, some time later, lost his sight, it was said that he was “crippled of the eyes”, and he carried within him a world of which he never spoke, like so many men and women returning from ‘hell.

My grandfather owes him his life.

I owe my life to this man.

All wars and all lives are made up of just that: of a love stronger than fear, of a need to help the other, to defend a country, a family, a love, to fight for a cause or for someone, to commit one’s forces beyond oneself.

I like to lie down under a tree and look at the sky for a long time, get lost in it, and in this quiet observation, feel aerial, almost dissolved, vanished into infinity. The sensation of existing is there, in this spiritual and bodily detachment, this hypnotic vision of the sky through the branches, with the sensation on the skin of a little wind, of a freshness or of the sun playing with the leaves, a drizzle, all those elements that escape us, change and surprise us. Do these times, those of simple contemplation, of reverie, make us better? Less proud? More free inside? This face-to-face, this confrontation with immensity and the beauty of immensity, can they do anything in the face of madness, evil, or barbarism?

What can we do in the face of carnage? What can the brave, those who are willing to give their lives to save others, do? I believe they can do a lot. I believe that through their commitment they can achieve the essential: give the word “humanity” its full meaning. 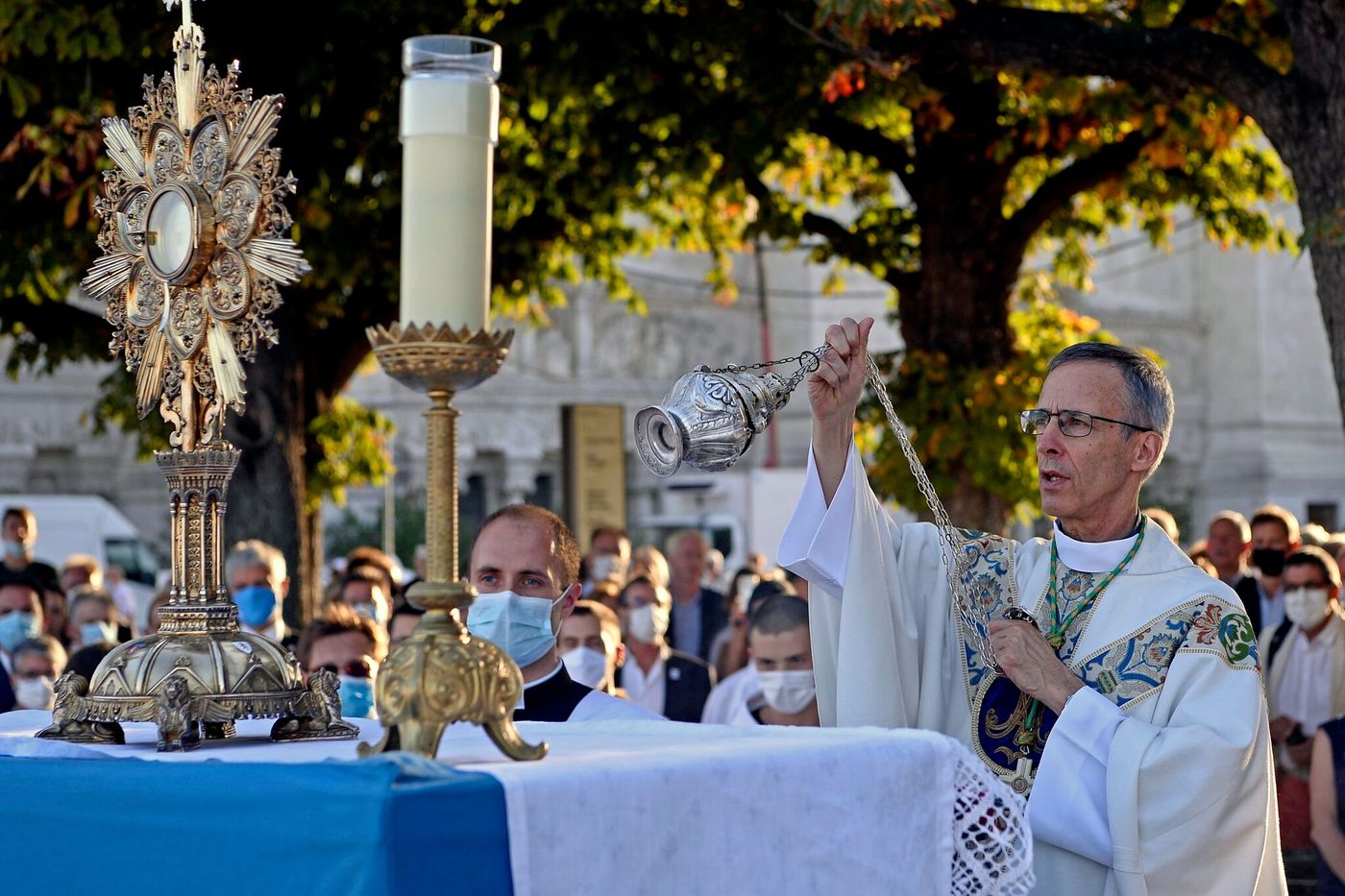 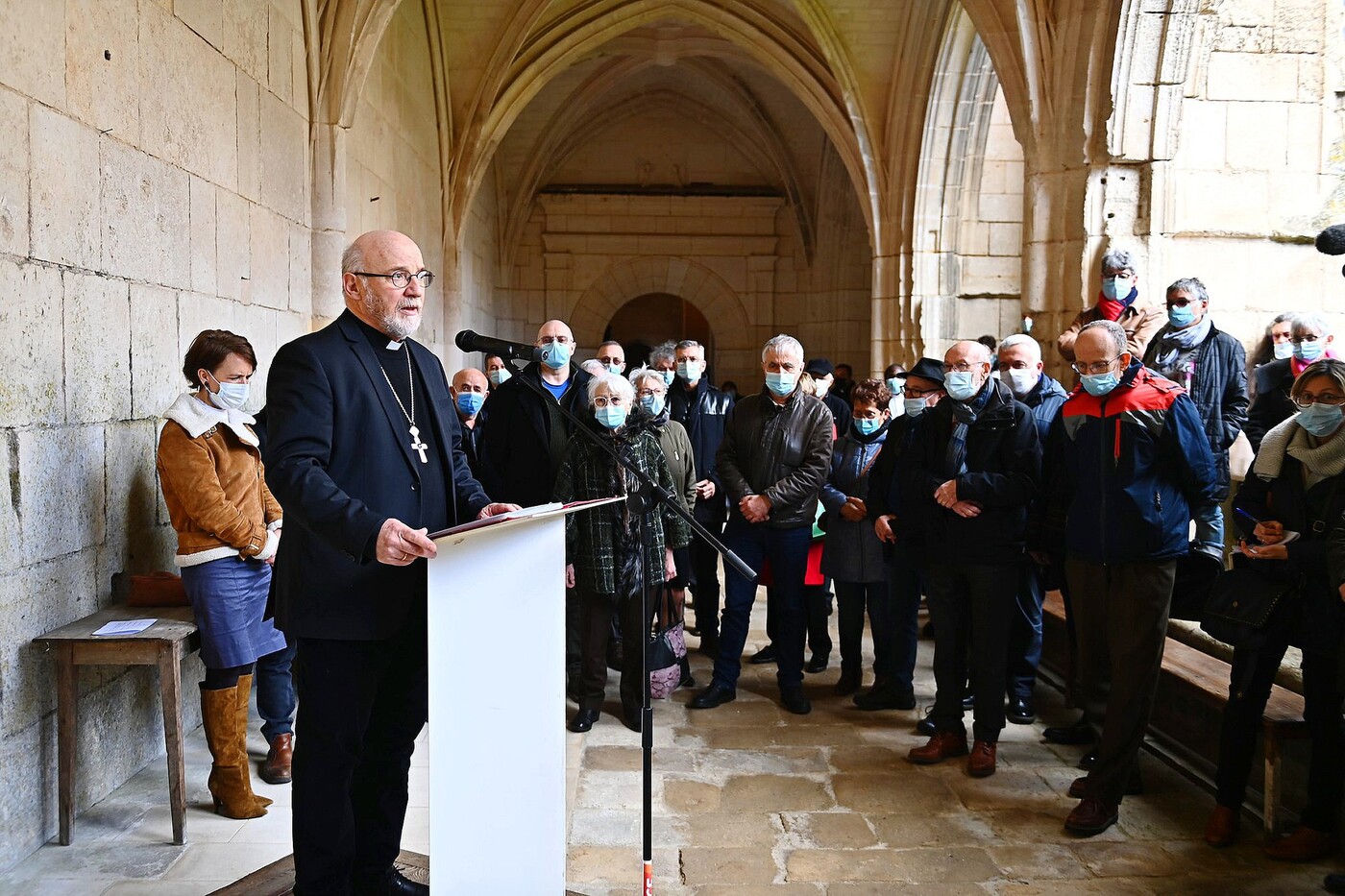