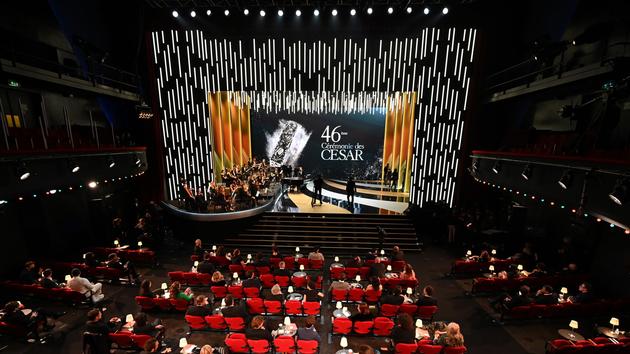 Unlike many less publicized sectors, the world of cinema has been very supported by the public authorities since the start of the health crisis.

Hearing the cries of despair uttered during the Caesar ceremony, the public could be seized with fear: it is the cinema that is being murdered! But be reassured, the entire profession – technicians, artists, producers, distributors and even theater operators – has not suffered too much financially from the crisis. Unlike many sectors which do not have a media showcase to complain about, the world of cinema has received a lot of support from the public authorities. Just before the ceremony, Roselyne Bachelot recalled at the microphone of Canal +, that the State had provided 1.2 billion euros in aid to the cinema!

In detail, in May 2020, the State announced the extension of unemployment benefit rights for all intermittent entertainment workers (cinema, audiovisual, live performance, etc.) until August 2021. A blank year that costs a billion dollars. euros to state finances.

Read also :Cinema: the State and the CNC support the industry at all levels

In addition, the government and the National Cinematography Center (CNC) have been attentive to support 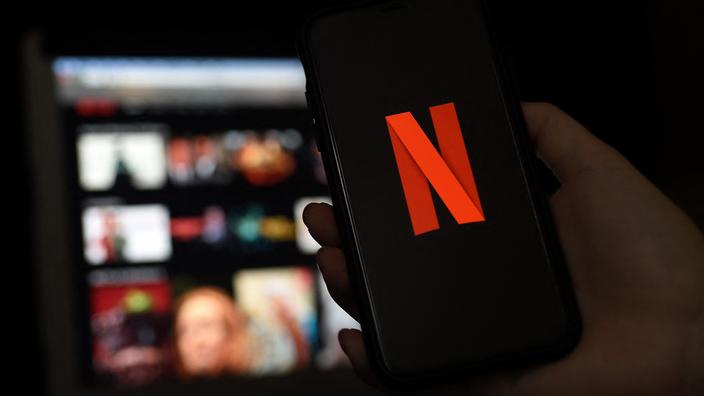 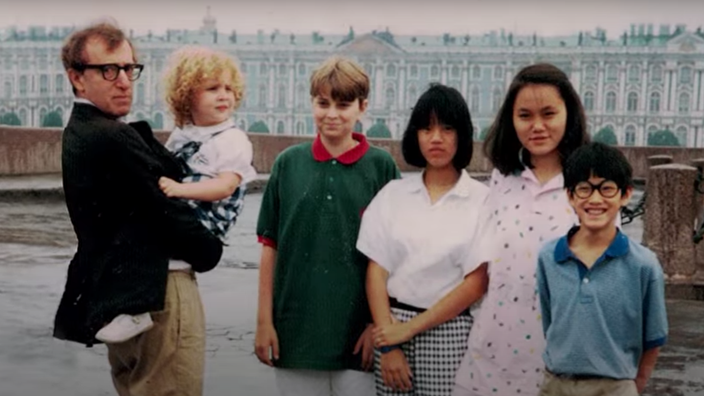 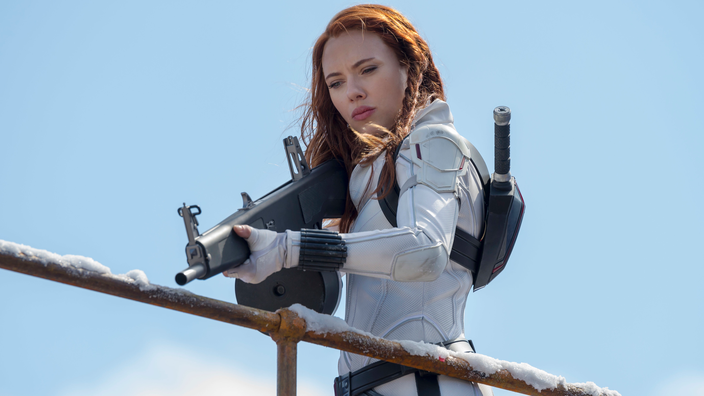