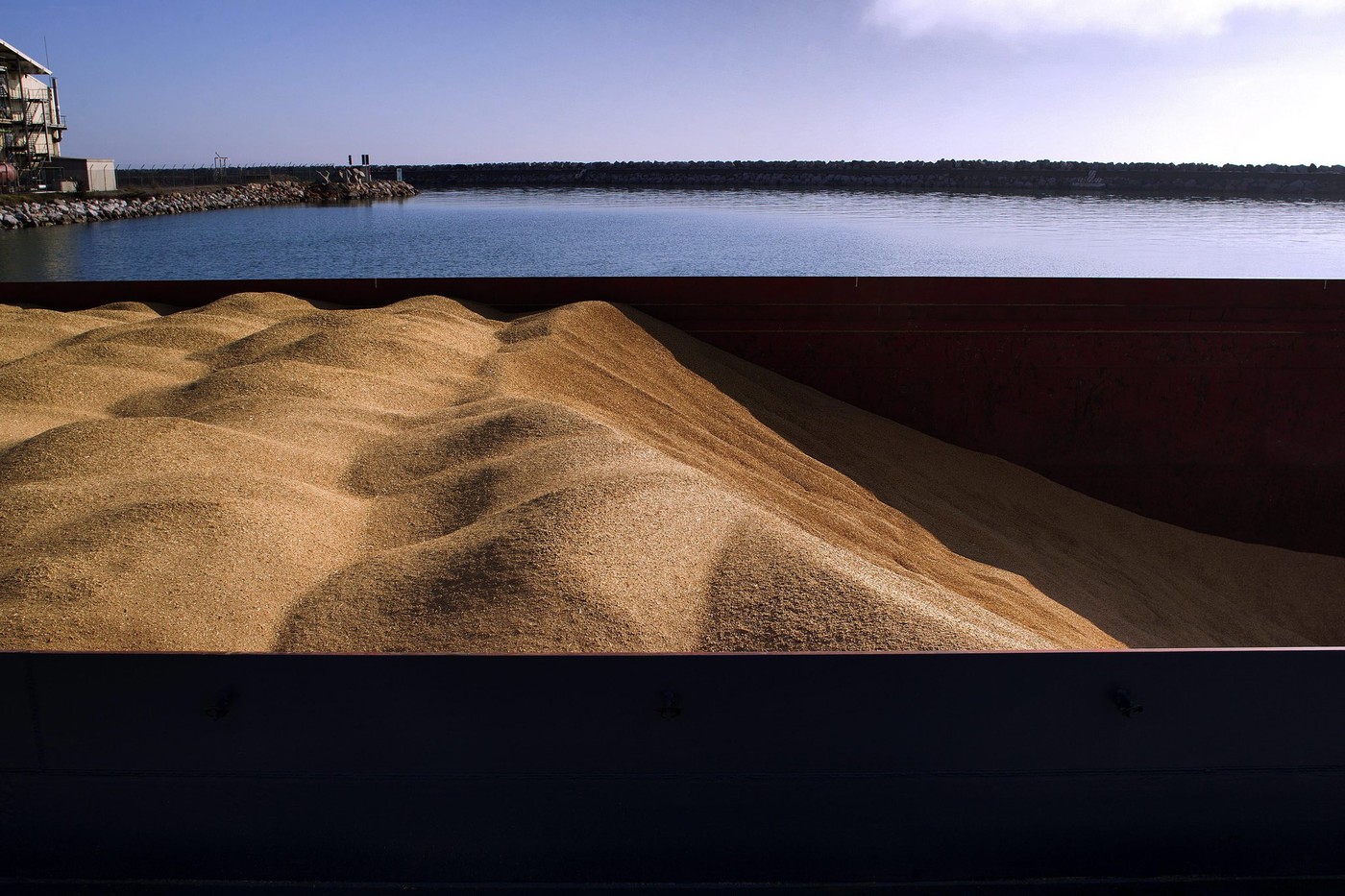 How to consolidate its positions on the world markets and, why not, gain new market share when the Covid-19 crisis which marked the year 2020 and continues to be rife, upsets the trade balances?

This is the goal of “Export recovery plan for the agri-food sector” presented, Wednesday, October 22, by Bercy and the ministries of agriculture and foreign trade with the support of Business France, the public agency responsible for supporting French companies internationally. This publishes, for the occasion, the 13e edition of its “White Paper on Export”.

The shock of the pandemic

The stakes are high because the shock of the pandemic has been severely felt on exports of food products. In the first half of the year, they fell by 4% overall compared to the same period in 2019, i.e. a loss of € 1.3 billion.

The decline is relatively limited by “The good performance of exports of agricultural products which continue to progress, in particular thanks to an outperformance of cereals which supplied the Chinese and Maghreb markets”, emphasizes Pascale Thieffry, director of the agri-food department of Business France.

But other sectors are struggling. In particular the item of wines and spirits, usually the locomotive of French exports, which suffers twice: first because of the health crisis, then because of a more than unfavorable geopolitical context, with surcharges of 25% imposed by the Trump administration and the uncertainties of Brexit. However, the United States and the United Kingdom absorb the bulk of foreign sales.

The finding is all the more worrying as food products are one of the strengths of national foreign trade. In 2019, they represented 13% of exports for a total value of 65 billion euros.

A surplus of 8 billion euros

On their own, they generated a surplus of almost 8 billion euros, confirming the 6e France’s place among the world’s top exporting countries, 3rd place among the countries of the European Union. “Hence the importance of an export recovery plan which should allow France to remain in the leading pack”, pleads Frédéric Rossi, Deputy CEO of Business France.

Discussed with the thirteen regions and 166 professional federations, all sectors of activity combined, this plan is endowed with 250 million euros. Of this amount, 180 million euros should strengthen the prospecting insurance or risk insurance systems managed by Bpifrance, the public investment bank.

Example: an envelope of 31 million euros will be distributed in the coming months via an “Export Check” which should make it possible to cover 50% of the cost of 15,000 prospecting missions. Likewise, the France Export Team will launch a portal which will give the keys to the markets of 60 countries.

The advantages of “made in France”

“The means are there. It is now up to companies to appropriate them ”, underlines Vanessa Quéré, export director of the National Association of Food Industries (Ania) which brings together some 17,000 companies in the sector.

“Of this number, around 2,700 are engaged abroad, including 10% of SMEs which achieve an average flow of € 100,000 per year in exports. Figures that can be improved if these small businesses are properly supported ”, she continues.

“The richness and diversity of our industrial fabric, the value of our products, particularly in terms of health safety, are real assets to be made on the world market”, insists Pascale Thieffry. In these times when the recovery is stalling, agri-food exports could be this additional growth driver that is still lacking for the French economy to regain all its colors. 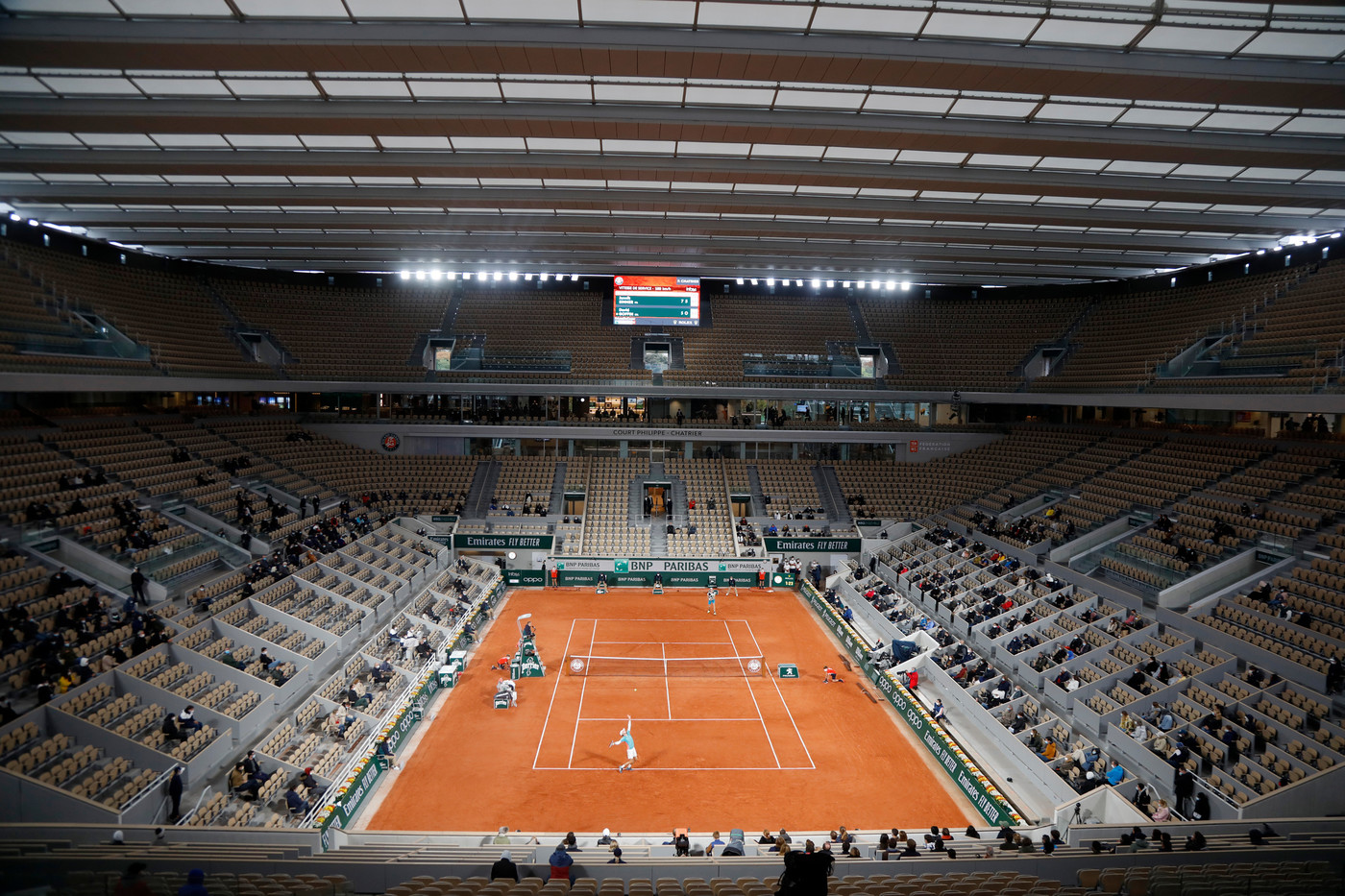 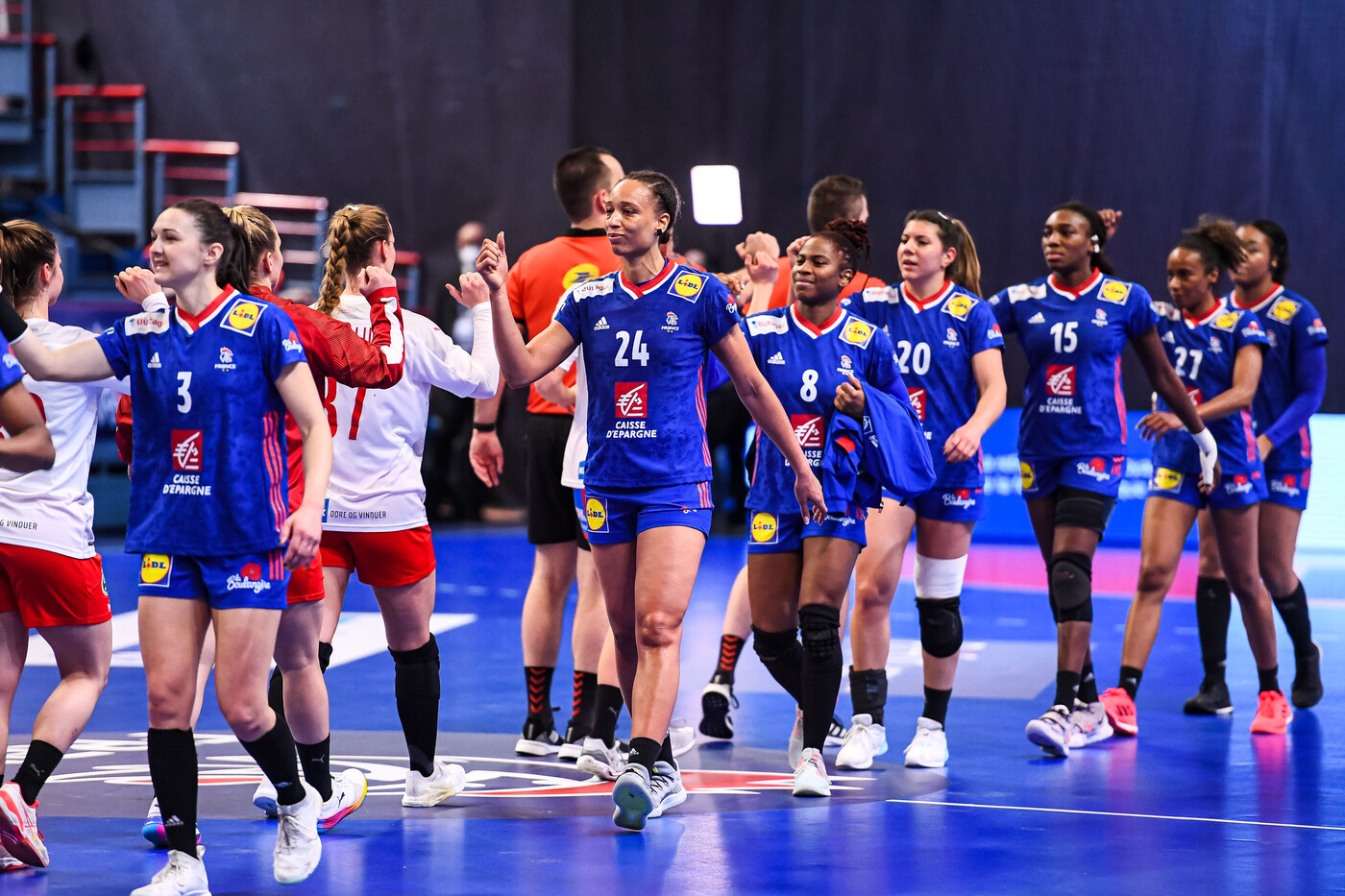 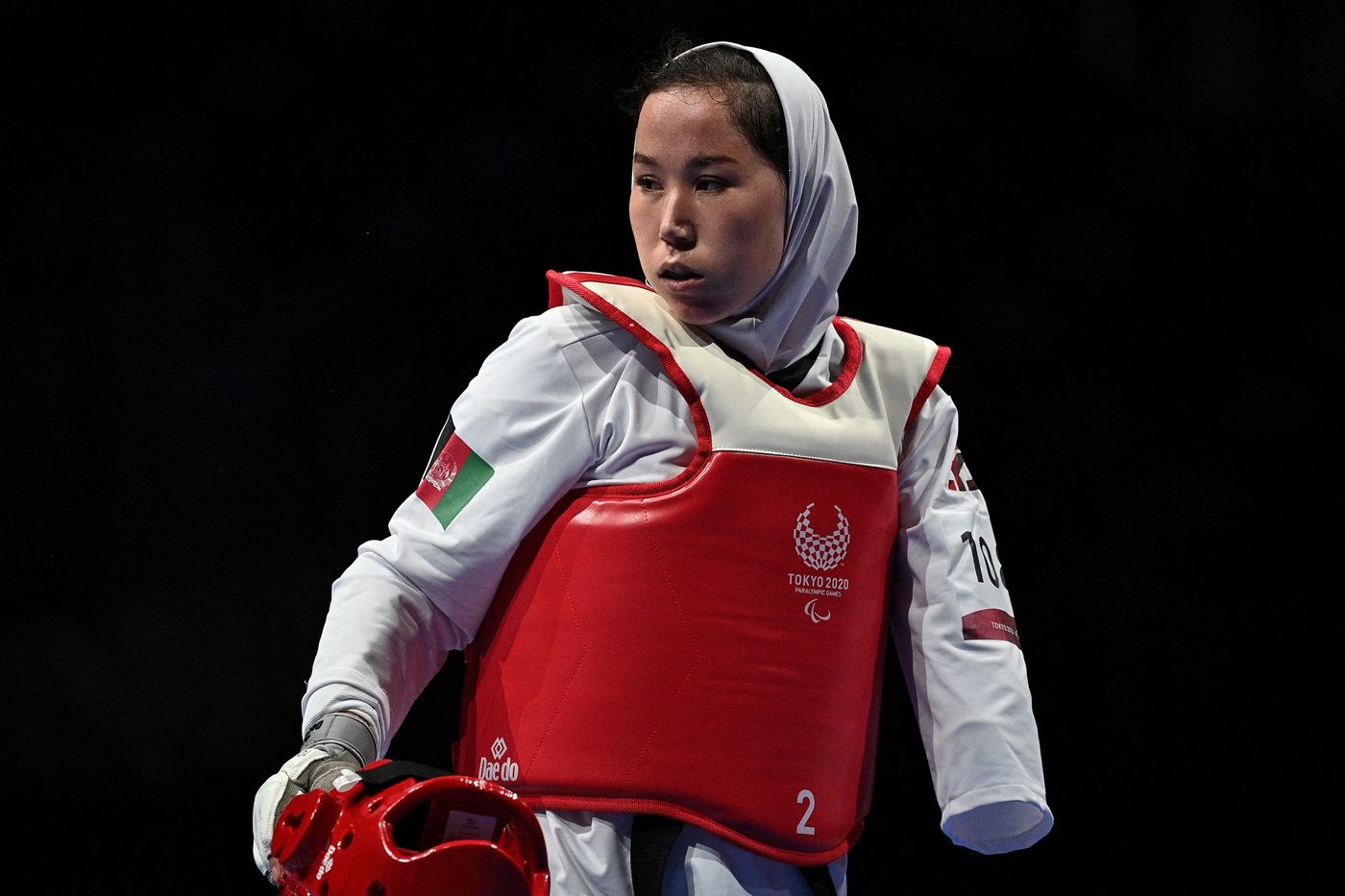