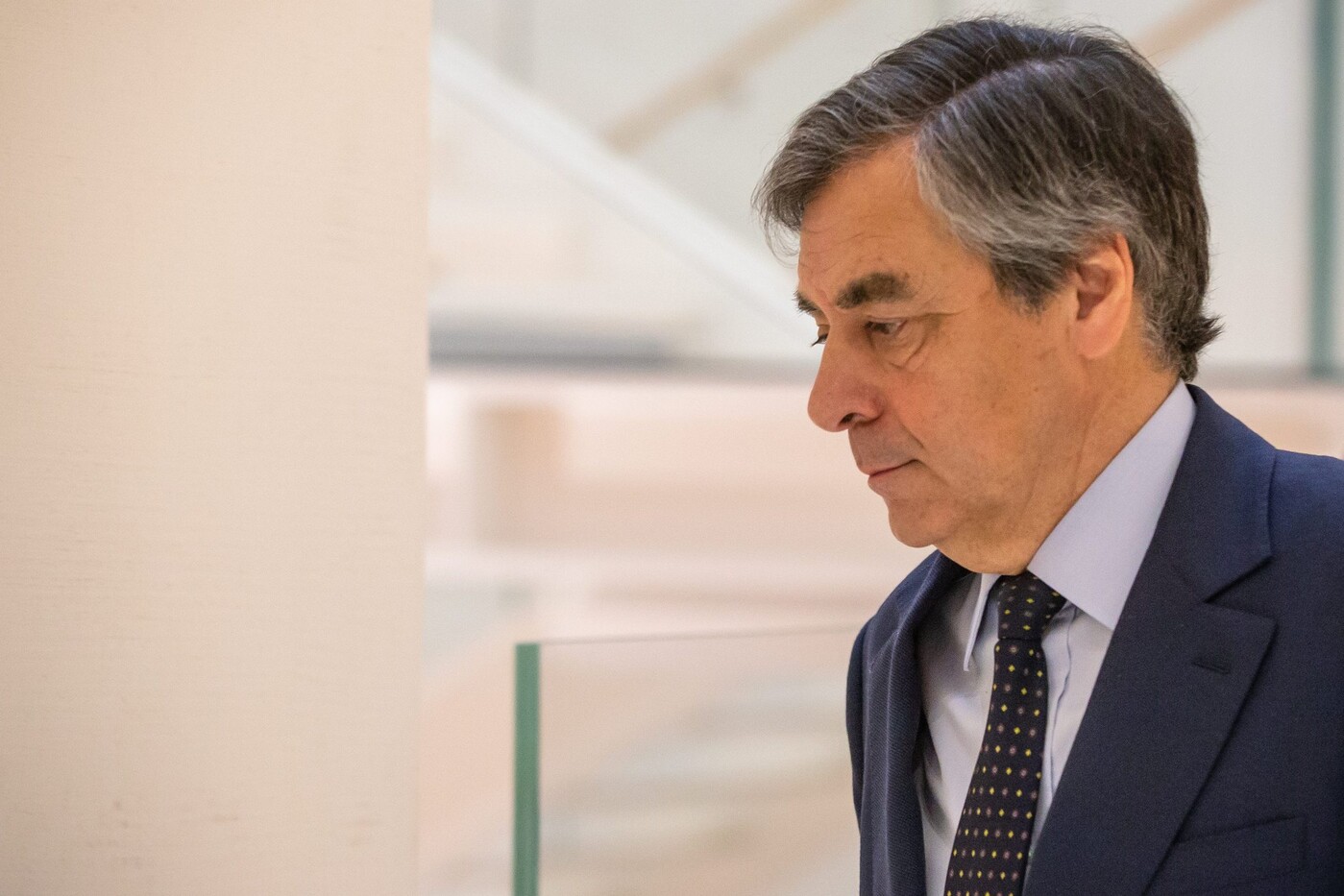 The Russian government has proposed the name of former Prime Minister François Fillon to represent him on the board of directors of the public oil group Zaroubejneft, according to a decree issued Friday evening by Moscow.

The former French prime minister from 2007 to 2012 must become one of the “Representatives of the Russian Federation” on the board of directors of this company specializing in the development and exploitation of hydrocarbon deposits, particularly abroad.

Sentenced in June 2020 to five years in prison, including two closed, in a resounding case of fictitious jobs which had derailed his presidential campaign in 2017 – he appealed – François Fillon withdrew from politics and founded the consultancy company Apteras Sarl, which already works with French companies established in Russia.

It is in this capacity that he must enter the board of directors of Zaroubejneft, the approval of his candidacy, presented in the decree signed by the Russian Prime Minister Mikhail Michoustine, having to be only a formality.

The former Prime Minister has never hidden his proximity to Russia and has already called several times for the lifting of the economic sanctions decided against Russia after the annexation of Crimea.

Guest of honor at a meeting of the France-Russia Chamber of Commerce and Industry last March, he also spoke at the beginning of June at the International Economic Forum in Saint Petersburg, qualifying on this occasion as “Stupid and illegal” European sanctions against Russia. A supporter of Franco-Russian rapprochement, he also said he was in favor of Russian intervention in Syria to fight against the Islamic State (IS) group.

Other former senior European politicians are already on the boards of Russian oil groups.

The former Austrian foreign minister Karin Kneissl, who had danced a waltz with Vladimir Poutin in 2018, was thus appointed in June to the Russian oil giant Rosneft, where the former German Chancellor Gerhard Schröder has already been present for several years.

Founded in 1967, the Zaroubejneft group’s mission was to provide technical assistance to countries friendly to the USSR, in particular to build oil infrastructures and develop their hydrocarbon deposits. Thus, he has participated in the realization of numerous projects in the oil sector, in particular in Algeria, Afghanistan, Vietnam, Egypt, India, Syria and Vietnam. 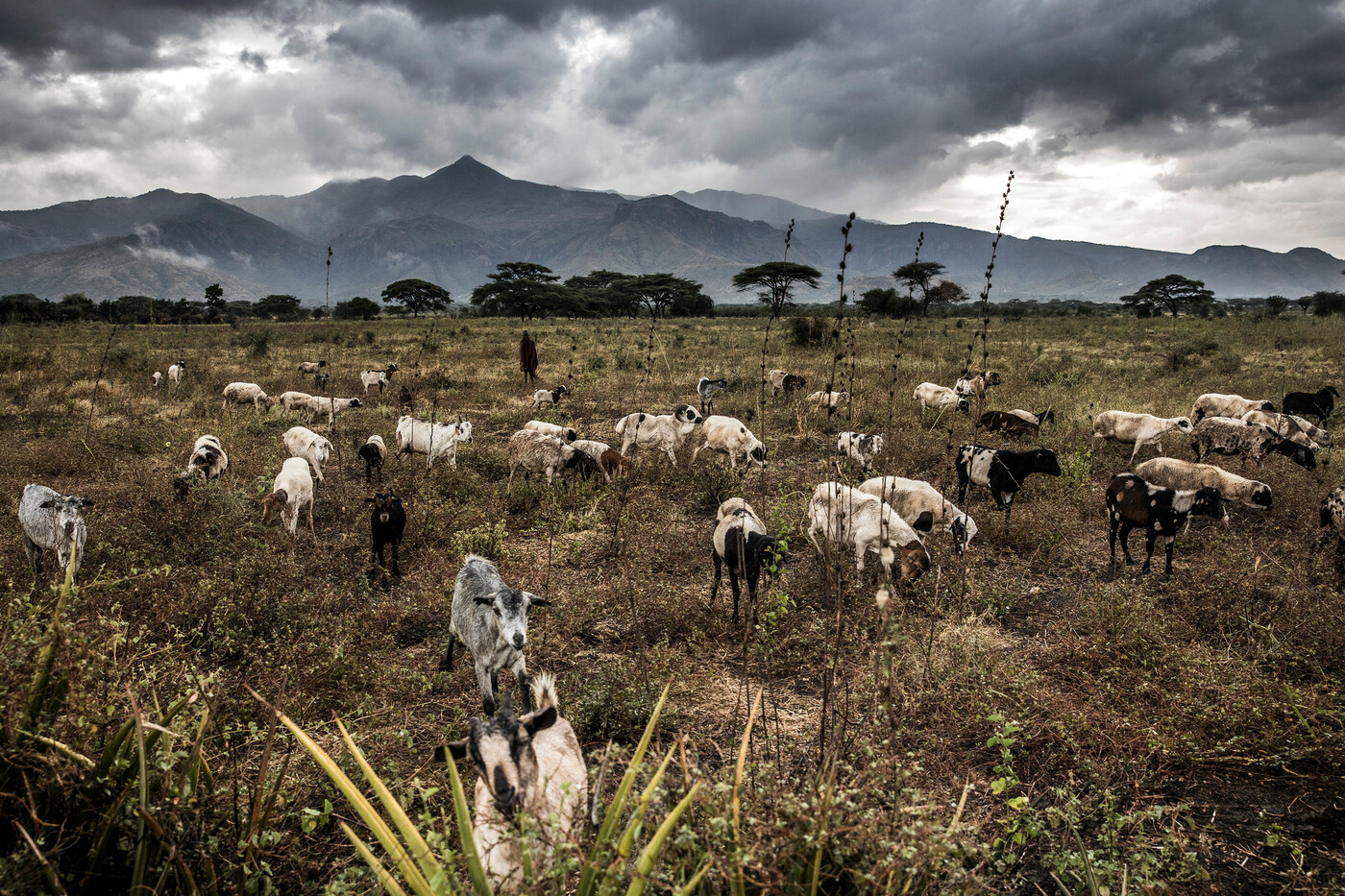 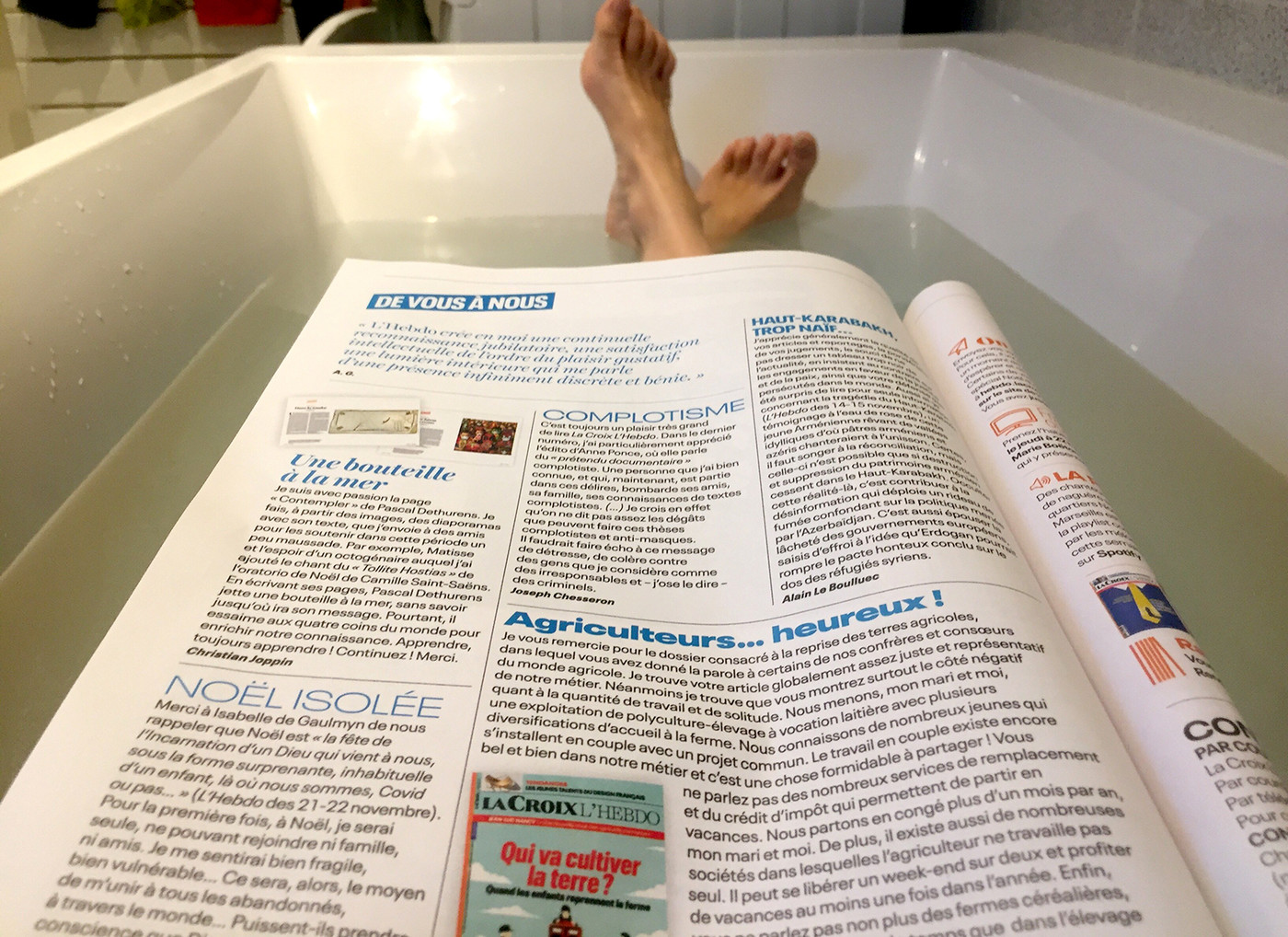 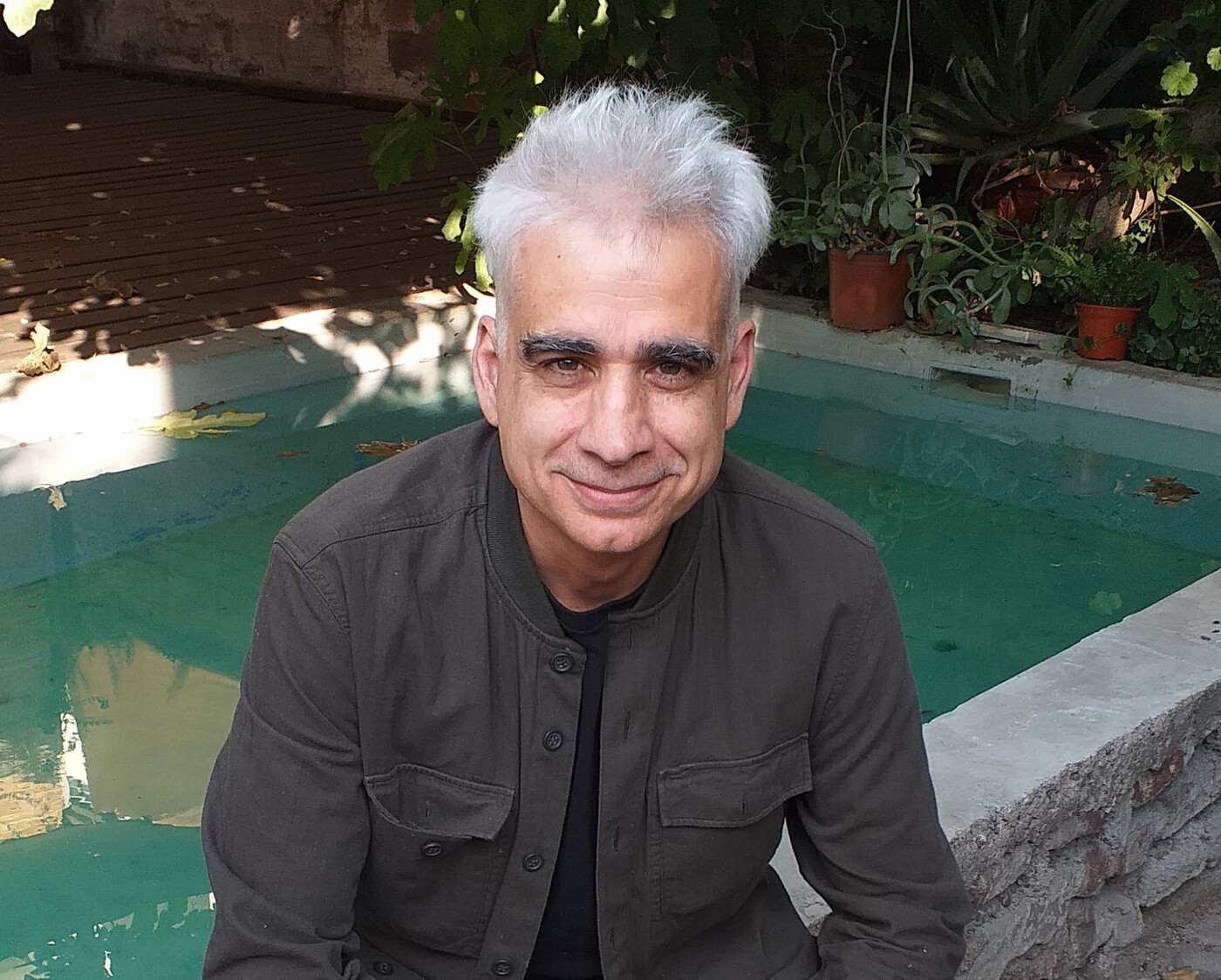