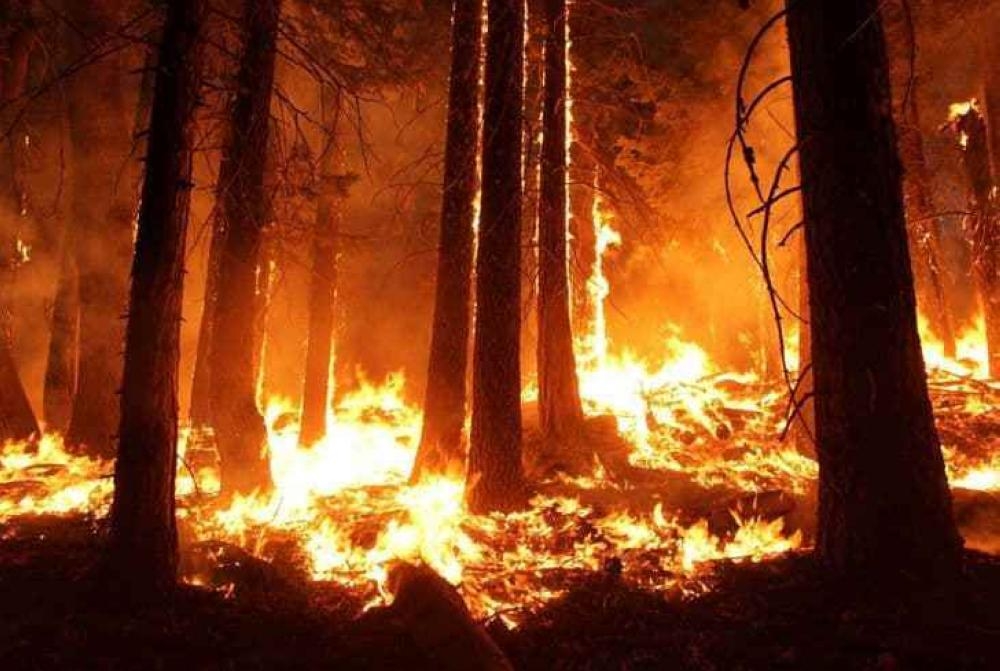 Natural and human-caused causes.. This is how scientists classified the causes behind forest fire disasters that break out from time to time in many countries, the most horrific of which was the massive California wildfires on an area of ​​22,000 acres in 2020, where a couple was accused of being the cause after their stay Party near the woods, but pinpointing the source of the growing “global fire crisis” isn’t always so easy.

For her part, director Lucy Walker, a two-time Oscar nominee, says climate change is just one piece of the puzzle when considering why the world continues to burn. In her latest documentary, she delves into the complex roots of the problem, including legislation, the logging industry, forestry practices and infrastructure. infrastructure.

According to Global Forest Watch, the United States lost 15% of tree cover from 2001 to 2020, as the nonprofit says the phenomenon is linked to global warming due to the release of stored carbon into the atmosphere, along with record-breaking droughts in certain regions. , which makes wildfire seasons more active than ever.

Forest fires always start in one of two ways – natural or man-made. Natural fires are generally started by lightning strikes, with a very small percentage starting from the spontaneous combustion of dry fuels such as sawdust and leaves.

Natural fires make up the vast majority of the total area burned, because human-caused fires are usually detected early in their duration and are thus easily contained, as they can burn for hours before being detected by fire authorities.

The most overlooked aspect is the fight against forest fires, as it is necessary to notify the relevant authorities as soon as possible when a fire occurs, it is clear that a fire that is detected in its early stages will be much easier to put out than a fire that has been burning for some time but has just been discovered due to lack of communication. 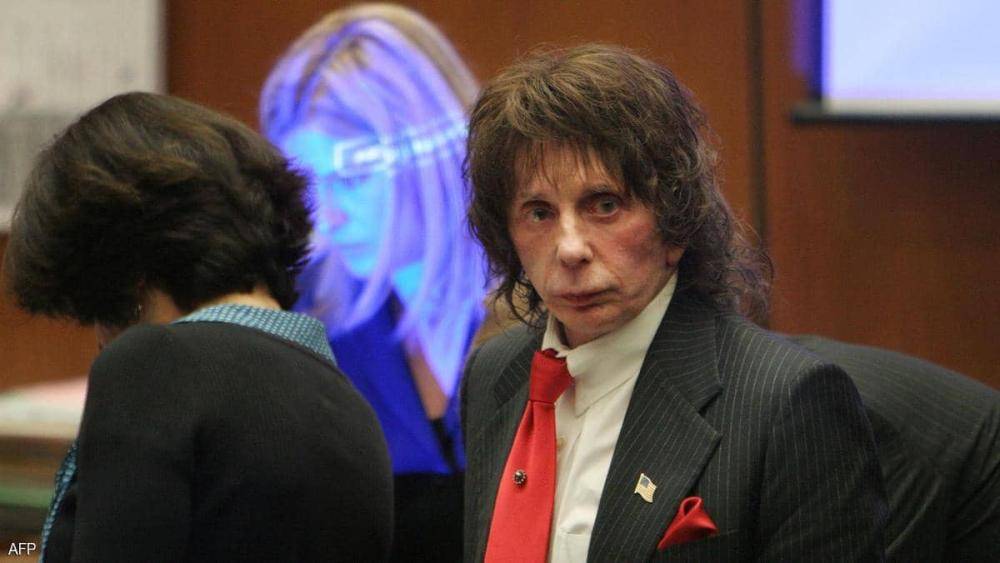 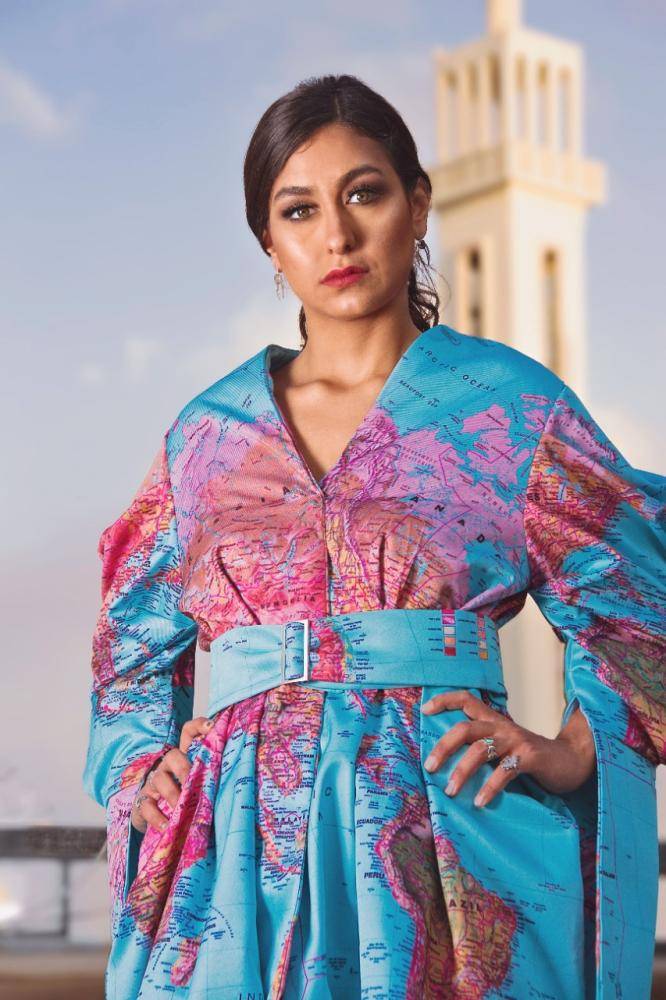