The director of the Center for Global Energy Policy at Columbia University and a former adviser for energy policy at the White House, Jason Bordoff, said: The kingdom can achieve good oil revenues for several decades to come, based on lower production costs, before changing consumption patterns lead to a reduction in global demand for crude oil. In a report published by the American Foreign Policy magazine, the Kingdom’s interest in reducing the carbon intensity of the entire production cycle and not the greenhouse gases emitted from burning fuels only, indicating that most of the Gulf countries have achieved good results in this, and Bordof expected the strengthening of low-cost producers such as the Kingdom, the UAE and Kuwait from their hegemony On global energy markets with lower costs, burning rates and methane gas leakage, indicating that some international oil companies have reduced their investments in crude production in favor of renewable energy projects. The organization is in the market after a retreat for some time, and a research paper recently revealed that Saudi Arabia has a competitive advantage in higher oil production. Reduce carbon emissions, enabling it to proceed to comprehensive applications of carbon capture, use and storage, to move in the future to the production of carbon-free oil, at a time when it can recycle carbon byproducts into useful chemicals that can be utilized and marketed for use in multiple energy purposes. She indicated that Saudi Arabia is currently seeking to adopt the concept of the circular economy and raise it to the highest international levels through the G20 summit, which the Kingdom is hosting its business for the current year 2020.

3 dollars, the average cost of extracting a barrel in the Kingdom. 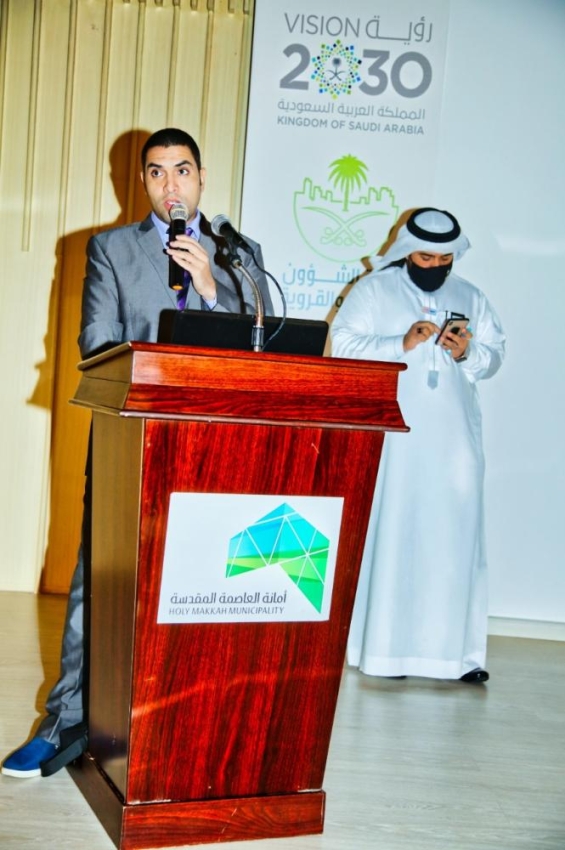