The market value of the shares of foreign investors in the Saudi stock market recorded a new growth at the end of last week’s trading, exceeding the barrier of 300 billion riyals for the first time, while the ownership of Saudi individuals rose to 816 billion riyals. The value of foreign ownership within the shares listed on the main market “TASI”, according to the weekly report issued by the Tadawul Group, increased by 5.8 billion riyals from the previous week.

It is known that the stock market has witnessed a series of regulatory and legislative reforms since 2015 to improve the environment that attracts investment and join international indices. It is expected that this year will witness the subscription of shares of at least 20 companies as part of the efforts of the Capital Market Authority to strengthen the investment base and provide the necessary liquidity for companies for expansion and growth. 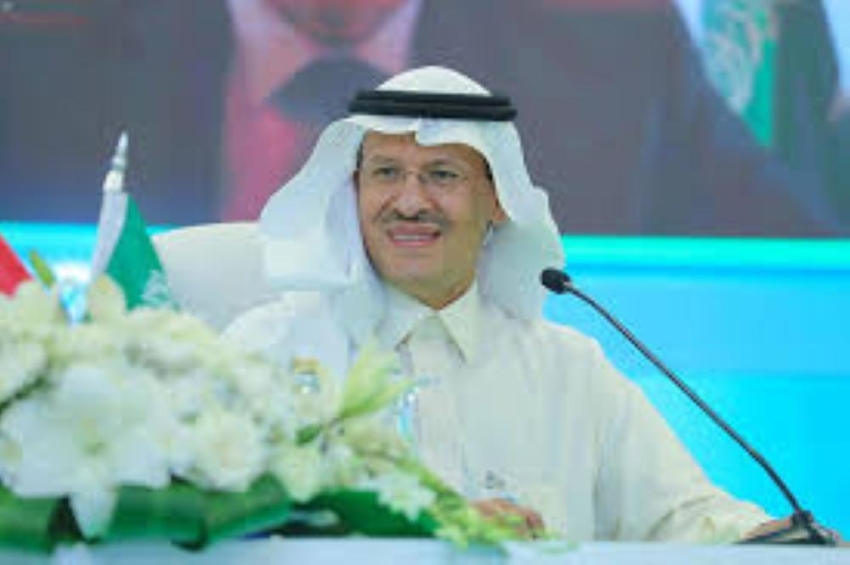 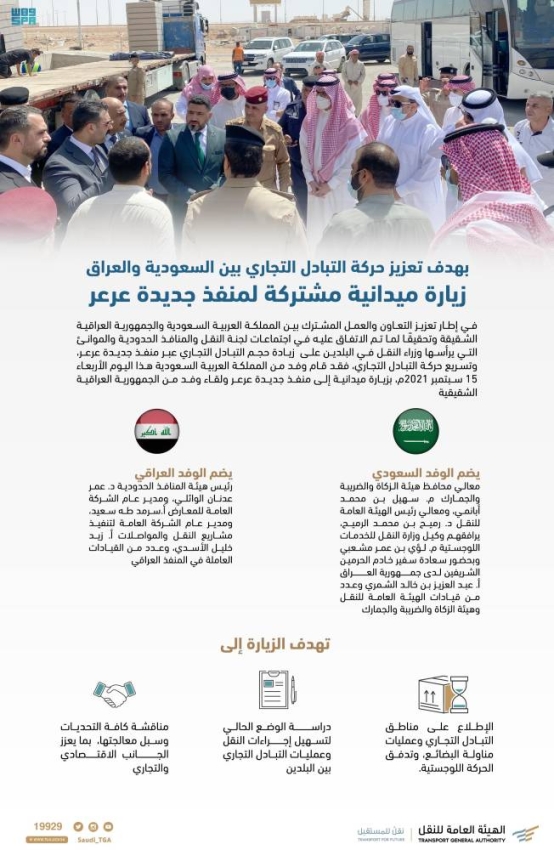