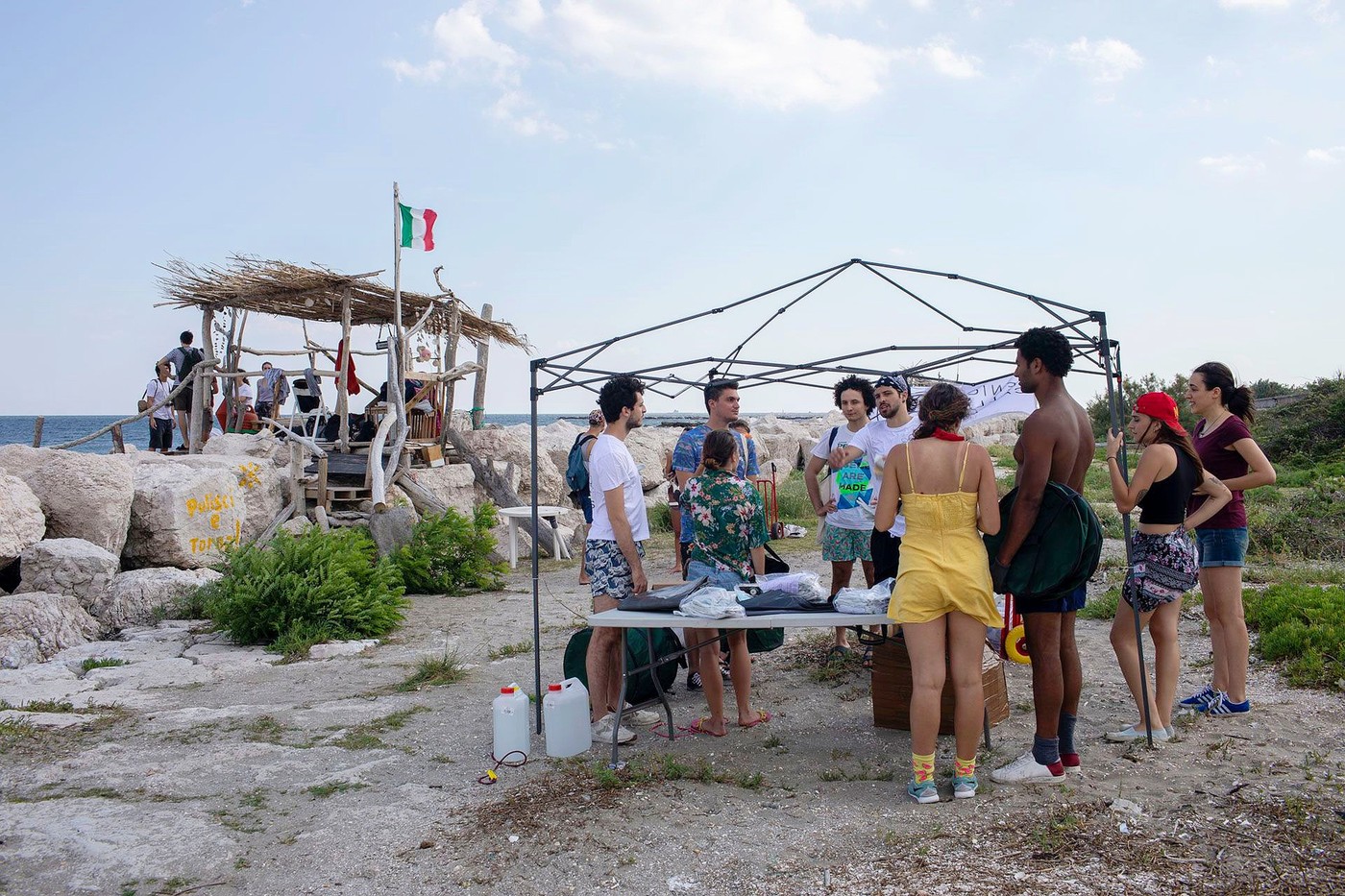 Being a student in Venice while remaining on the fringes of the issues of such a special city is impossible today, where young people feel particularly affected by climate change. And Venice is not spared. Almost a year ago, an acqua alta, a phenomenon quite usual at this time of year, took place with a rare intensity to the point of causing considerable damage by flooding most parts of the city. In addition, the proximity of the industrial and port area of ​​Marghera has always been not without posing problems of industrial pollution.

It was in May 2018, that a group of around thirty young citizens of Venice decided to set up a social platform, Venice Calls, to promote a new vision of the city and its citizens on the themes of sustainability. , garbage collection, fight against climate change, and reduce the use of plastic in everyday life. A small revolution so much the city has eyes only for tourism without worrying most often of the devastating damage caused by its intensive exploitation.

The idea is to do everything to save their city that they have appropriated. Most of them are students and unlike the locals, they realize how lucky they are to be studying in such an unusual environment. Live in the lagoon city where “The streets are rivers”, wrote Guy de Maupassant, is a whole art of living. “It is impossible to reside here and do nothing », Agrees to say the small group gathered to discuss the projects on the campo Santa Margherita, a place very frequented by the students because of its many bars and the proximity of the universities, Ca’Foscari, of the university institute of Venice Architecture (Iuav) and bookstores.

The city already has a large number of associations, but most of them are in the denunciation like No grandi Navi, against the cruise ships that cross the Giudecca Canal or those who fight against the creation of an incinerator. ” We are in another approach, in our opinion more constructive, continues Ludovico, one of the members of Venice Calls. It is not enough to denounce, we must offer an alternative. We are at the start of our process, but we want to do something for the city, to bring together the Venetians. Without expressing it, the students of Venice Call practice participatory democracy.

In September 2018, they launched their first operation, which consisted of cleaning the city’s canals and shoals, then in December of the same year, they began collecting plastic. “For us, it is important to encourage the participation of the inhabitants in the discussions and in the actions that we undertake. We identify the problems and share our ideas. For the collection of plastic, we worked with the company Veritas, which collects garbage in Venice. Due to the currents, the plastic stagnates in places where the company’s barges cannot go. So they give us the material, we collect the plastic and then they come to pick it up where we stored it. », Explains Ludovico.

On November 12, 2019, when the city was submerged by water and deprived of electricity, Venice Calls was on the front line to organize aid to residents. A coordination center is created to connect thousands of volunteers and residents to help them clear and clean homes and visit isolated people. Two and a half months later, the city must close its doors to tourists due to the coronavirus pandemic. The students mobilize according to the same approach: identification of problems and sharing of ideas with the aim of helping the social cohesion of the city.

“ During the health crisis, online conferences were held with doctors to talk about the virus and the precautions to be taken. At the same time, we asked the town hall to distribute masks and we took care of bringing food to those who could not get out of their homes. », Ludovico continues. During the Covid 19 pandemic, Venice demonstrated the advantages of living in a connected space – it is one of the first Italian cities to have been equipped with fiber – and well protected, the interest of ‘be on an island. “ An exceptional place to live in confinement ”, According to Sebastiano Cognolato, president of Venice Calls and student of political science and human rights.

Hoping that the city will not be once again confined due to the resumption of the Covid pandemic, the group of students is actively preparing another event, the Climathon, on November 13. “ We adapt to sanitary conditions, explains Sebastiano in charge with Ludovico of the organization of these two days. For this 5e edition of the Climathon in Venice, there will be a mix of on-line and face-to-face conferences. Last year, we chose to work on mobility, this year, the theme is the circular economy adapted to a city like Venice. In other words, how to move to a model focused on no waste and an increase in the intensity of the use of resources, while reducing the environmental impacts in a city of only 56,000 inhabitants which can accommodate up to 30 million tourists per year, with all that this means in terms of waste recycling and environmental impact. A real challenge.

Businesses and start-ups (start-ups), as well as the city’s universities, have already joined Venice Calls for these two days. Its organizers cherish the idea that some of these companies then find an interest in moving to Venice and at the same time creating jobs. Everything has to be done in this area. The health situation, which has reduced tourism to the minimum since last February, makes the need to review the economic model of La Sérénissima more and more urgent. Making the city a hub of innovation and attracting start-ups is an idea that makes sense for these students. This is in line with the projects of several local officials, convinced that it is urgent to think about another form of economy more only based on tourism and culture. The obstacle however remains that of the town hall and its mayor, Luigi Brugnaro, who does not seem to have anticipated the changes facing the City of the Doges.

When the Contemporary Art Biennale which takes place every two years, alternating with that of architecture, stops, the city dies, deplore the organizers of the Climathon. “Nothing is happening and all the spaces of the Giardini de l’Arsenal, used for only four months, are empty. The rest of the time, they could host small businesses or start-ups, for example, or be used for other projects by and for the Venetians, this is not a utopia ”, wants to believe Sebastiano. And Venice Calls intends to storm the town hall to convince the councilor that everyone would benefit from taking a close interest in their project. 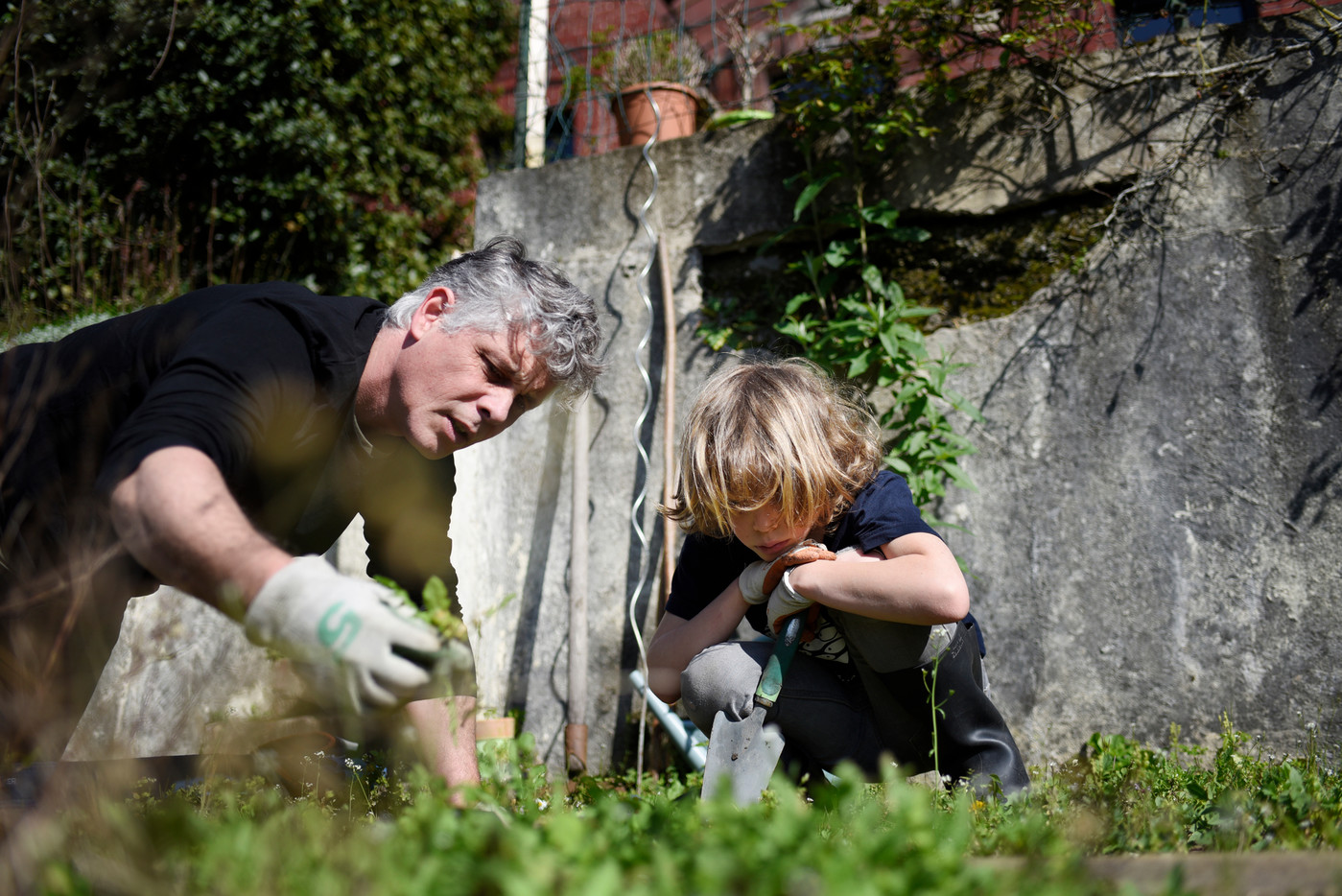 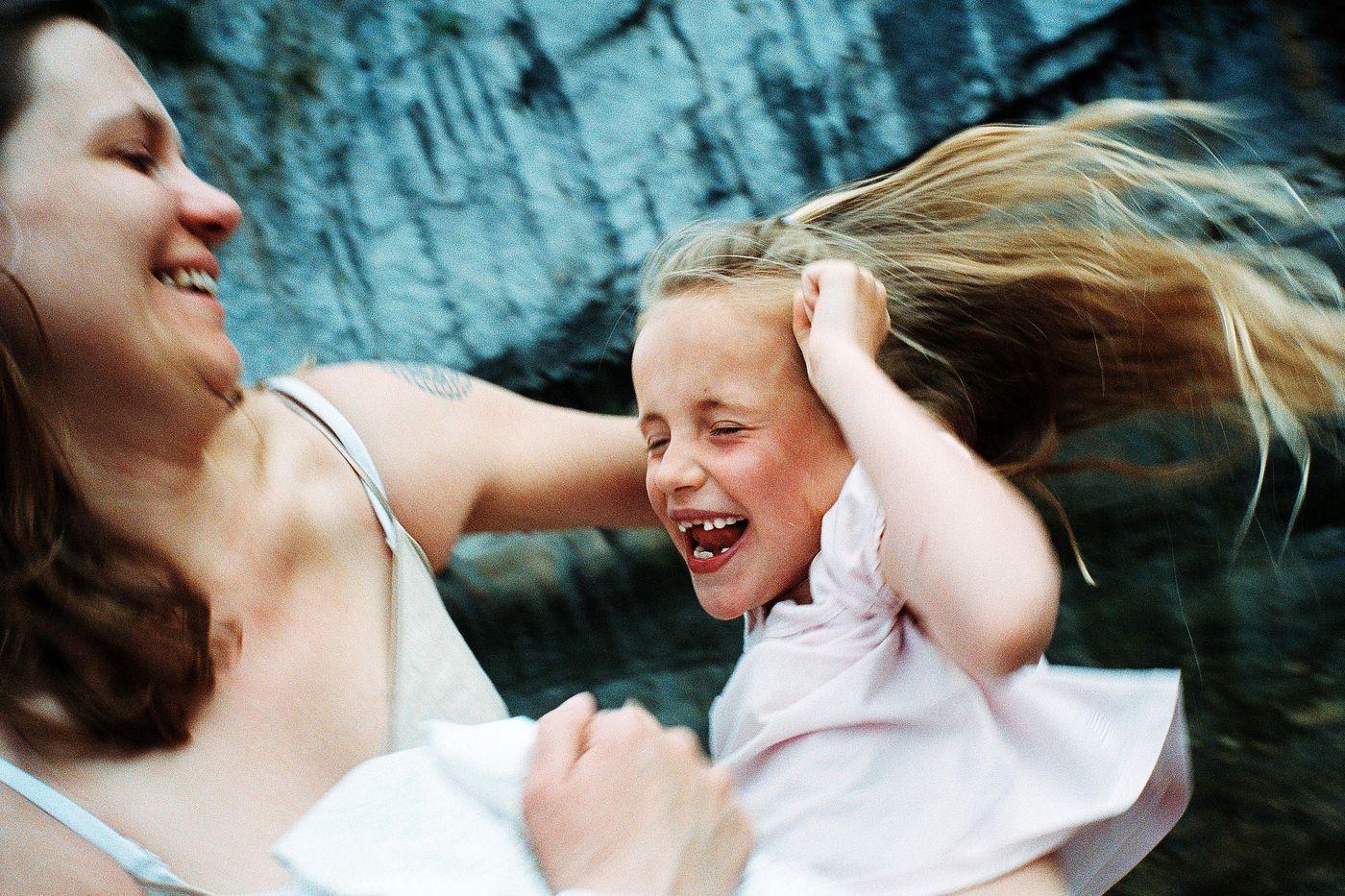