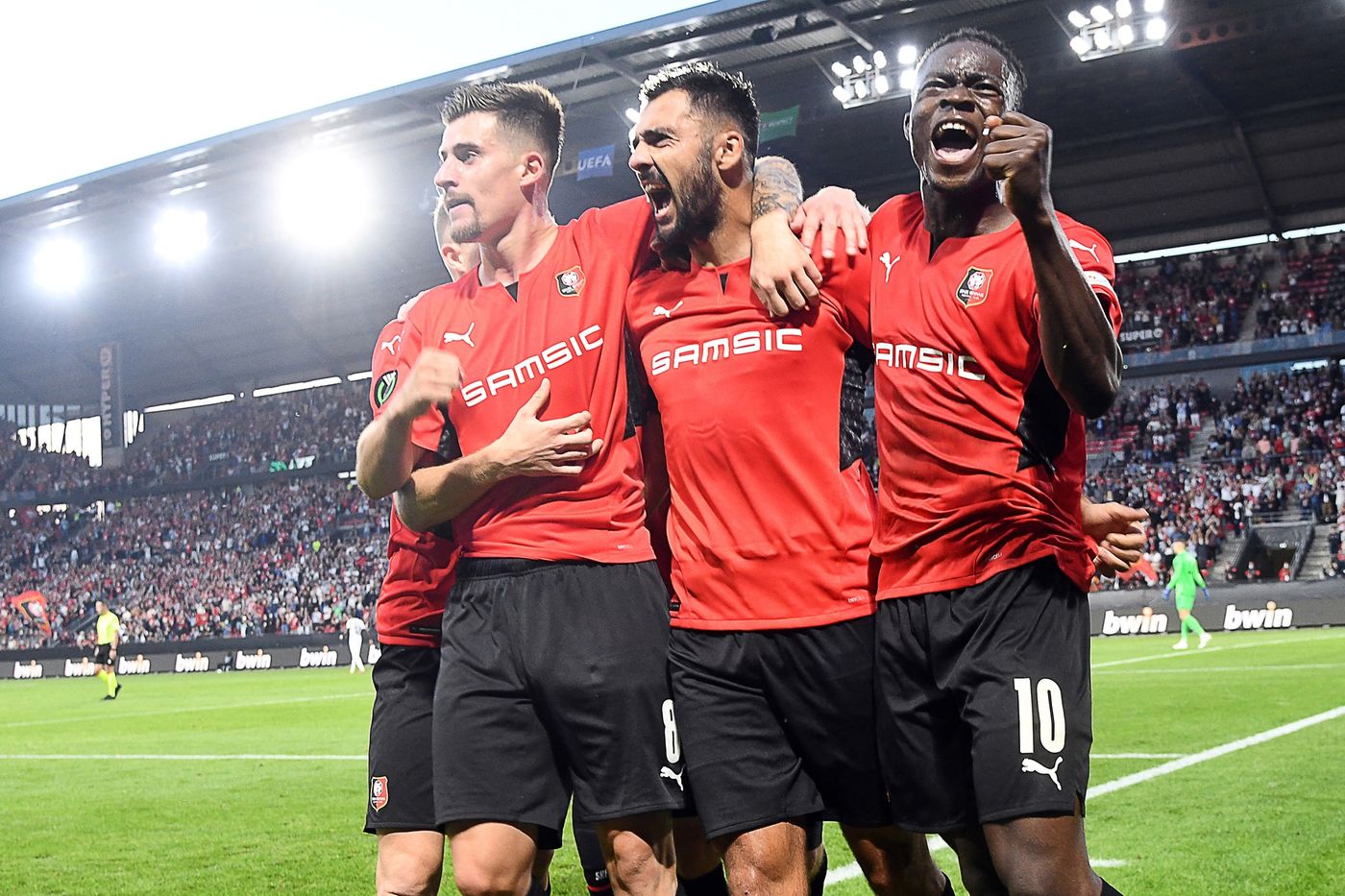 What do clubs as prestigious as Sparta Prague, Tottenham, Feyenoord or AS Roma have in common? Answer: after having made the heyday of the big European games, these dinosaurs now absent from the front of the stage, must be content to play the supporting roles, in the Europa League Conference, the new invention of UEFA, launched mid- September.

The European football body, which brings together 55 member countries, is stepping up initiatives to animate the desert of continental fields outside the cities of the Champions League. Its managers therefore imagined this Europa League Conference, nicknamed C4 in reference to the abbreviations C1 and C3, reserved for the Champions League and the Europa League. The choice of this 4 is quite a symbol, because the new Cup was not judged at the level to benefit from the number 2, left free since 1999 by the disappearance of the Cup Winners’ Cup (C2).

If it brings back fond memories to all football fans born in the last century, familiar with the three historic trophies (Champions Cup, Cup Winners’ Cup and UEFA Cup), the arrival of this new competition will make Thursdays even more crowded Europeans. The C4 matches will be played on Thursday like those of C3, with some headaches in prospect for the television channels, in particular for RMC Sport which holds the rights for France (Vitesse Arnhem-Rennes is broadcast at 9 p.m. Thursday on RMC1) .

The list of 32 qualifiers is almost exotic, as it puts the spotlight on clubs that hardly anyone has heard of in the major leagues. Thus the Lincoln Red Imps became in September the first Gibraltar club to compete in a continental competition. The name of Rennes’ opponent of the day, Vitesse, would make one smile if it was not a branch of the reigning European champion, Chelsea. The London club uses as a reserve team or training center this historic Dutch club founded in the city of Arnhem, which fell very low until its takeover by relatives of Roman Abramovich, the Russian billionaire owner of Chelsea.

In France, a sixth place in Rennes during the last Ligue 1 championship was enough to appear in C4. The Breton club is the only tricolor team invited. This is due to the rank of Ligue 1, ranked fifth in the major leagues (behind Germany and ahead of Portugal) in the UEFA index measuring the performance of each competition over the long term. Other minor championships are better off.

Launched in a rush

The complexity of the qualification rules is one of the distinctive signs of this new Cup, the regulations of which will change from… the next edition, in 2022. This is to say to what extent it was launched in a rush linked to the reforms underway. two big sisters, the Champions League and the Europa League. One thing is certain: the final will take place on May 25 in Tirana, Albania, and the main winner will have a direct qualification for the Europa League the following season.

→ ANALYSIS. Football: supporters find the stands and impose themselves as guardians of the temple

Will the game be worth the candle at the end of the season when the qualifiers of the last rounds will be on the edge in their own championship? Not sure. In Rennes, Thursday September 16 for their first day of the Europa League Conference, the Breton spectators would have liked to see Hugo Lloris, the Tottenham goalkeeper, in the cages. But the captain of the France team, preserved for other more important meetings in England, was on the bench. The Rennais had a good match (2-2) and were reassured against a big European caliber when they doubted in the French league. But this Thursday, they will also think about their meeting of Sunday, October 3 in Ligue 1, against Paris Saint-Germain … 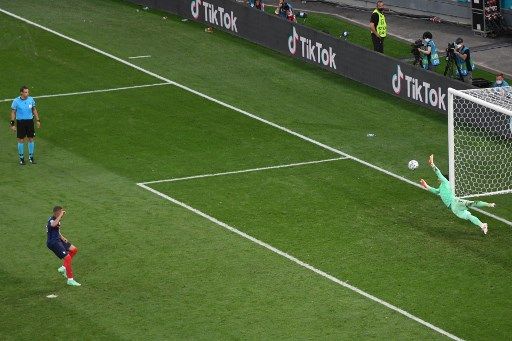 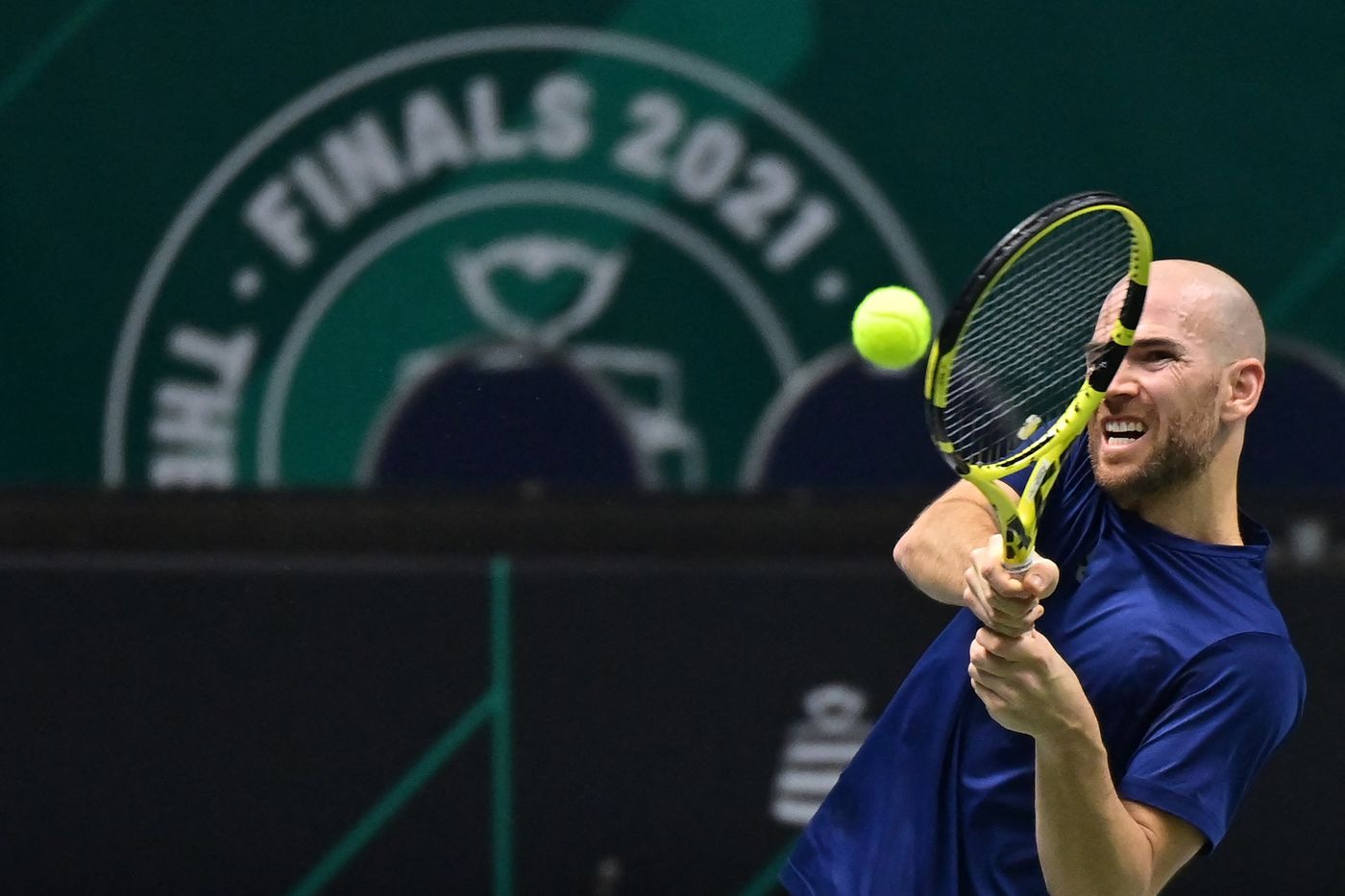