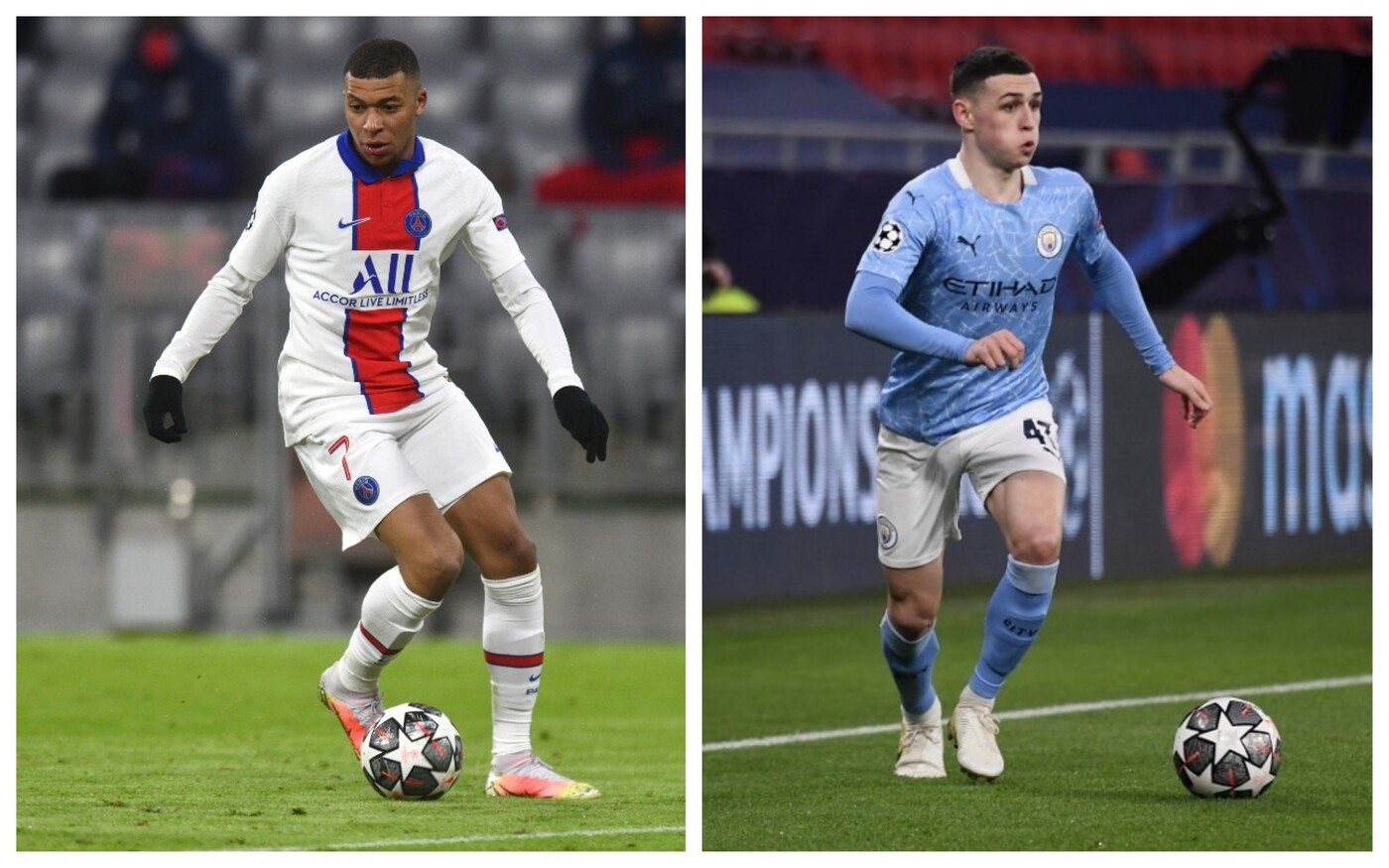 After Barcelona and Bayern Munich, it’s time for Manchester City. Paris Saint-Germain play against the English club on Wednesday April 28 in the semi-final first leg of the Champions League, the most prestigious of European football competitions.

The poster promises a great confrontation between two clubs eager to finally win their first trophy in this competition. But the duel between two teams at the top is also a battle between two great coaches who are used to crossing each other at the edge of the lawns.

Two coaches who know each other well

Pep Guardiola is the coach Mauricio Pochettino has met the most in his career. The two men’s paths have already crossed 18 times: the first times in Spain, when they coached rival teams Barcelona Espanyol and FC Barcelona respectively. Then in England, when the first was at the head of Tottenham and the second, Manchester City.

→ READ. Football: PSG snatched in the last four of the Champions League

On ten occasions, the teams led by Pep Guardiola – whose roster values ​​were greater – have overcome those of his opponent on Wednesday. But the only direct confrontation in the Champions League between the two men, in April 2019, had turned to the advantage of Mauricio Pochettino. After two balanced games, his team – Tottenham – had managed to eliminate Manchester City in the quarter-finals, then to advance to the final.

Good individual stats for Paris and collective stats for City

The Argentine coach, now at the head of Paris SG, has a group that can compete with Manchester City, also almost guaranteed to be champion of England. With the return of injuries from Parisians Kylian Mbappé and Marquinhos – whose tenure is still uncertain – and “Citizen” Kevin de Bruyne, the two teams will be almost complete at the start of the first leg.

Kylian Mbappé has become an indispensable asset for Paris Saint-Germain in the Champions League. Very effective in the league this season (25 goals in 29 games), the native of Bondy has already signed 8 goals in 9 games in European competition, making him the second highest scorer, behind Erling Haaland (Borussia Dortmund, 10 goals) . PSG can take advantage of other offensive assets that shine in the Champions League, like Neymar, author of 6 goals, and Ángel Di María, who signed 4 assists.

On the “Citizen” side, the Parisians will have to beware of the nuggets Ferran Torres (4 goals), Phil Foden (3 goals) and the Belgian star Kevin De Bruyne. The midfielder is also the co-best passer in the Champions League with 4 assists.

The two teams have scored as many goals in Europe this season, but the Parisians have conceded many more (11, against 3 for City), even if the capital club has limited the damage during the last major meetings thanks to a goalkeeper, Keylor Navas, in great shape.

Paris Saint-Germain have little experience in Europe against Manchester City. The only confrontation between the two clubs in European competition dates back to the 2015-2016 season. After a draw (2-2) in the first leg at the Parc des Princes, the English eliminated PSG in the second leg by beating them 1-0.

Neither club has managed to lift the trophy in the Champions League. While Manchester City has never gone beyond the semi-finals, Paris Saint-Germain has, for the first time, reached the final of the “C1” last year against Bayern Munich.

Paris and City have never won the Champions League. / The cross

Manchester City then experienced a black series against French clubs. The English club were eliminated from the competition by Monaco in 2017 in the round of 16, then by Lyon last season in the quarter-finals. The return match, which will definitively separate the two teams and confirm this trend or not, will take place on Tuesday, May 4. 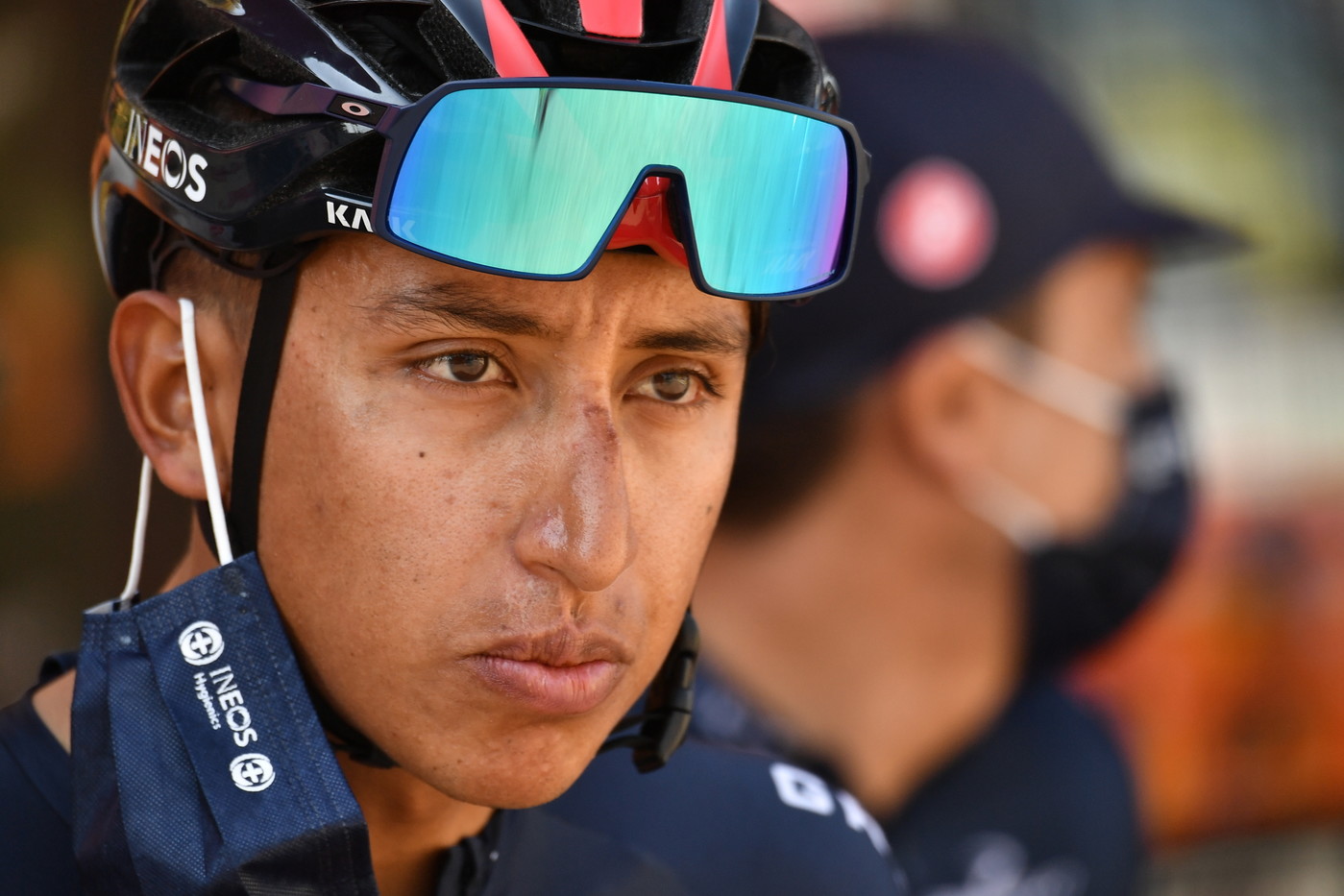 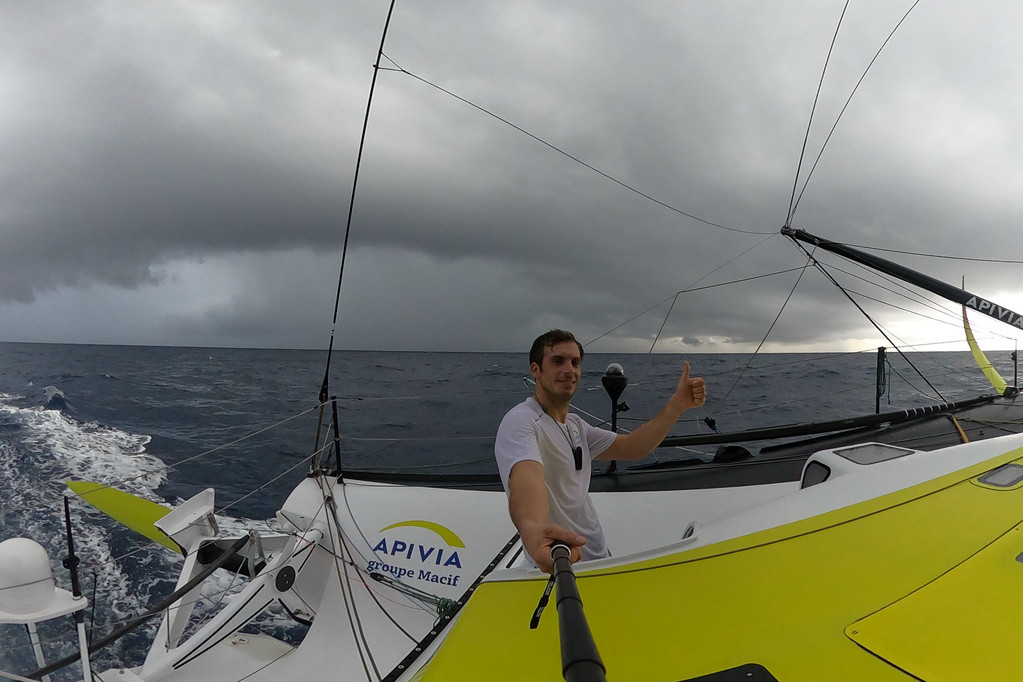 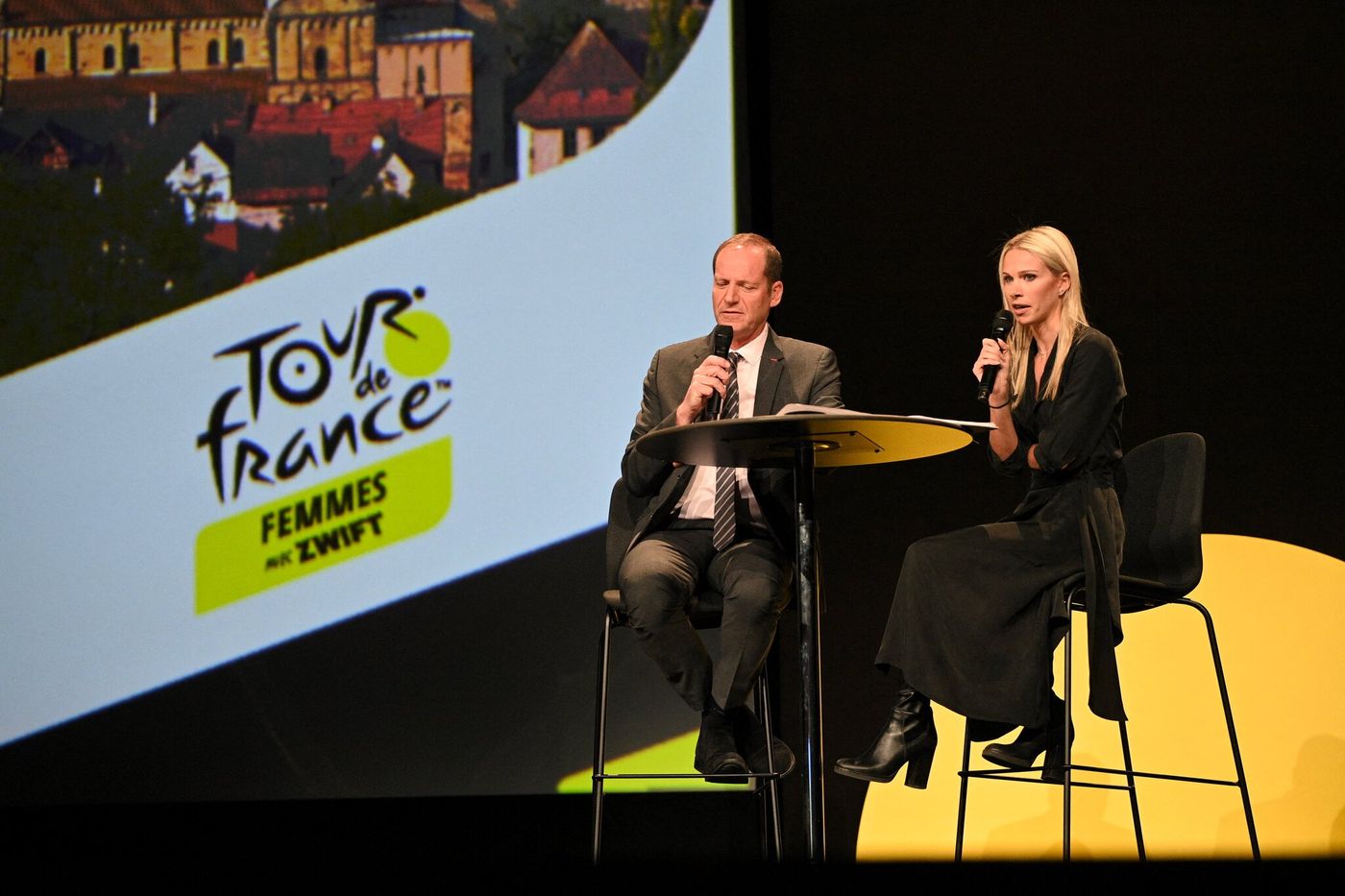