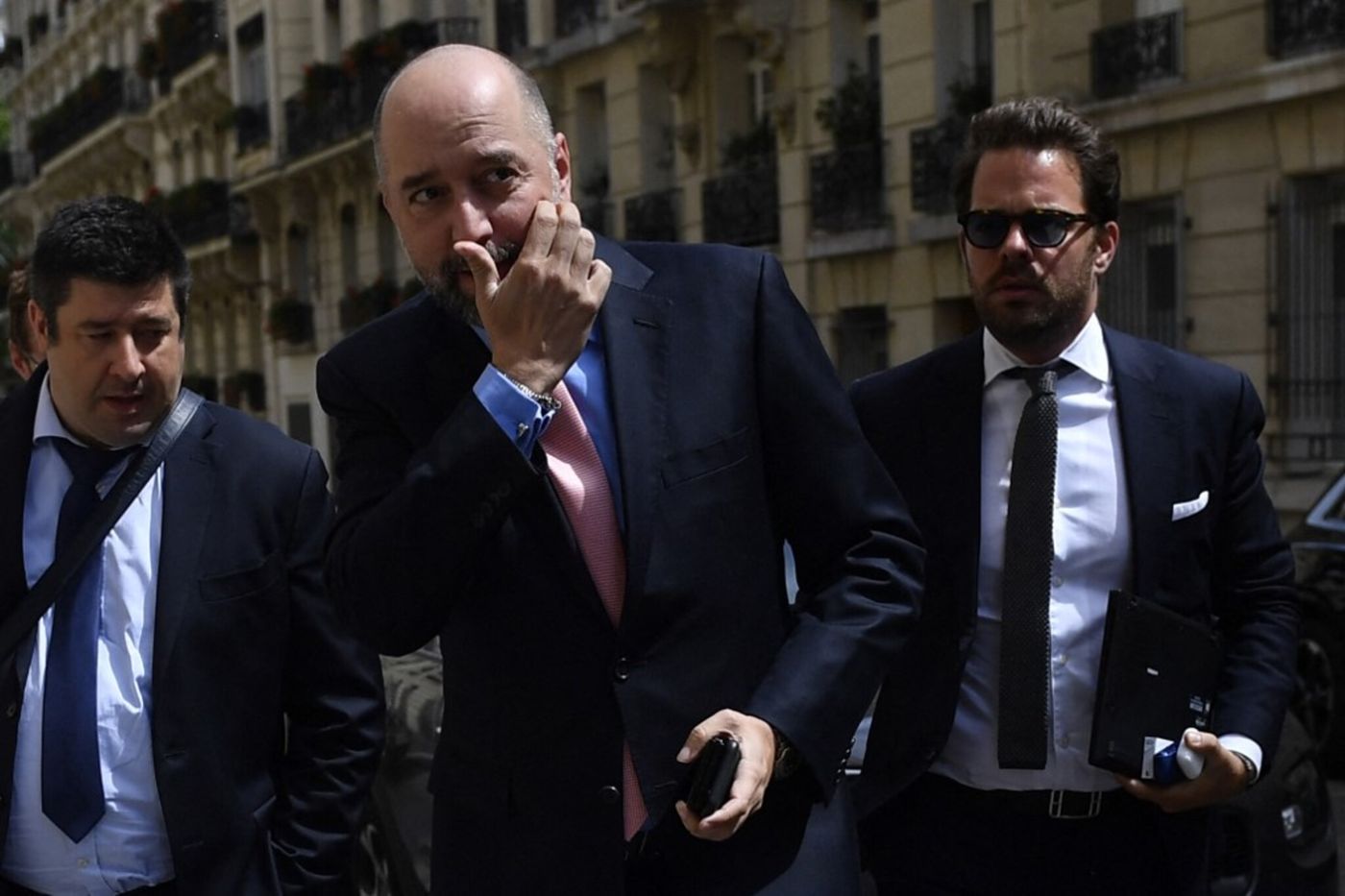 After the void suggested by their sporting relegation from Ligue 1 to Ligue 2, at the end of the last season, then their descent to the even lower floor, pronounced in mid-June because of their financial difficulties, the Girondins de Bordeaux are now approaching nothingness.

Tuesday, July 5, the administrative demotion of the club was validated by the appeal committee of the National Directorate of Management Control (DNCG), the body responsible for controlling the finances of French clubs. Bordeaux will therefore evolve in the national 1 championship at the start of the school year, the third division of French football, from which the clubs lose their professional status.

If the club with the scapular still has a third instance appeal to the National Olympic and Sports Committee (CNOSF) or to a judge in chambers of the Administrative Court to suspend this decision, its chances of competing in Ligue 2 seem low being given the time needed to study his case, from several weeks to several months. Well after the resumption of the season, scheduled for the end of July.

Towards a bankruptcy filing

“This unjust decision is unacceptable and incomprehensible (…). I will fight until the end and that is why we have decided to appeal against this iniquitous decision, ”said club owner Gérard Lopez in a press release, without specifying to whom. jurisdiction the appeal would be addressed.

The Girondins, historic formation of the elite in France, six times titled in Ligue 1, failed to find the sum of 40 million euros demanded by the DNCG. The financial guarantees provided by the club’s creditors – the American investment funds King Street and Fortress -, by President Gérard Lopez himself via his company Jogo Bonito and by several local players, such as Bordeaux Métropole, have been considered insufficient by the authority, which has not yet specified the reasons for its decision.

The question of the survival of the club is no longer to be excluded, as its finances should suffer the consequences of this fall, losing its professional status and no longer being able to include television rights, reserved for residents of the first two divisions. With this in mind, the club could file for bankruptcy and start the next season in national 3, the fifth level, far from the promises made by Gérard Lopez when the Hispano-Luxembourg businessman became its president, there is a year.

To start bailing out the coffers, Bordeaux wants to part with the few players in its workforce to have distinguished themselves this season, such as the South Korean Hwang Ui-jo or the Honduran Alberth Elis. Many other departures are expected by the end of the transfer window in early September. The future buyer of the club founded in 1881 will inherit ruins to start building its site, as was the case in Strasbourg in 2011 or in Bastia five years ago.

→ Football, the bad wines of Bordeaux 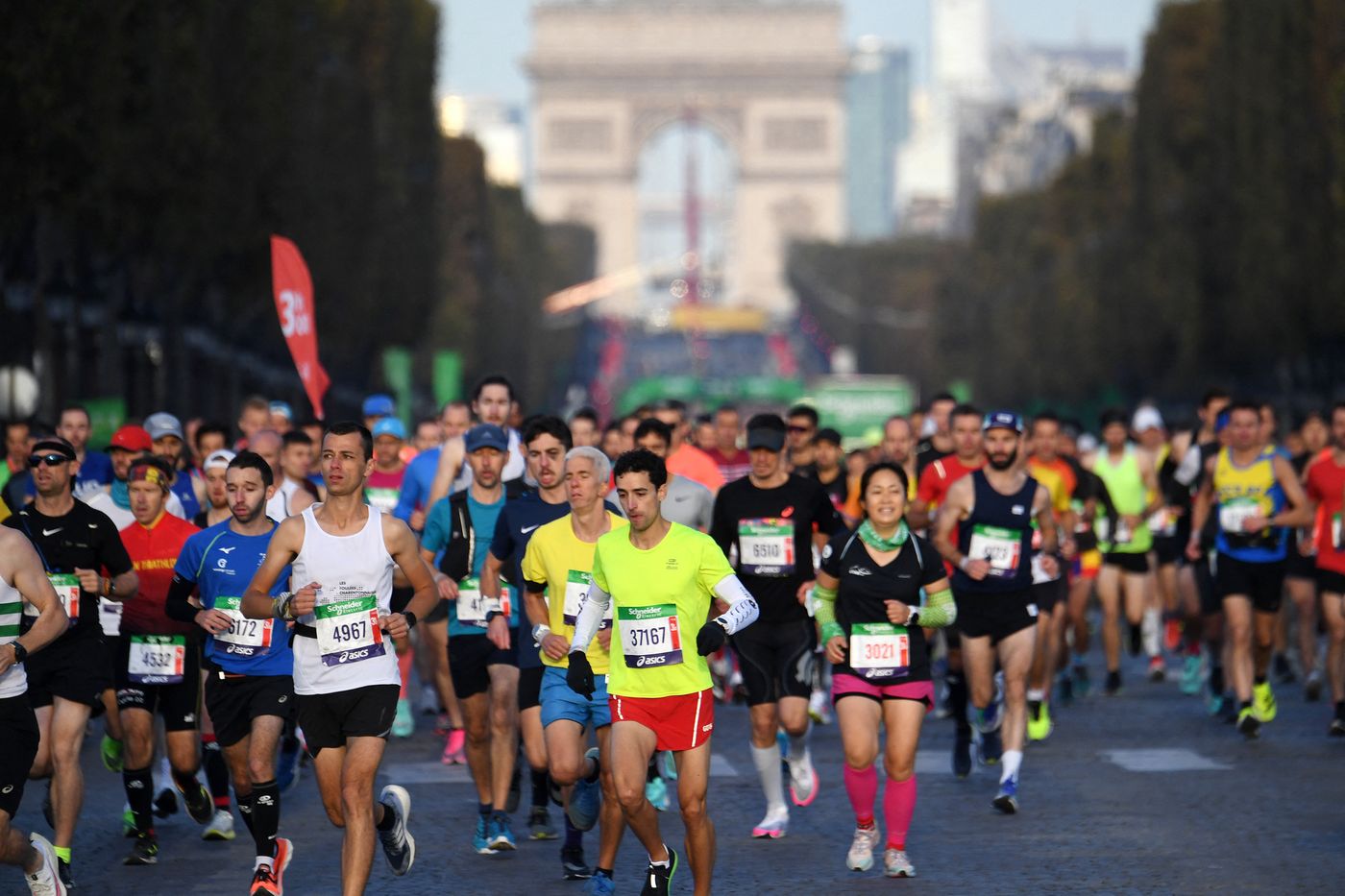 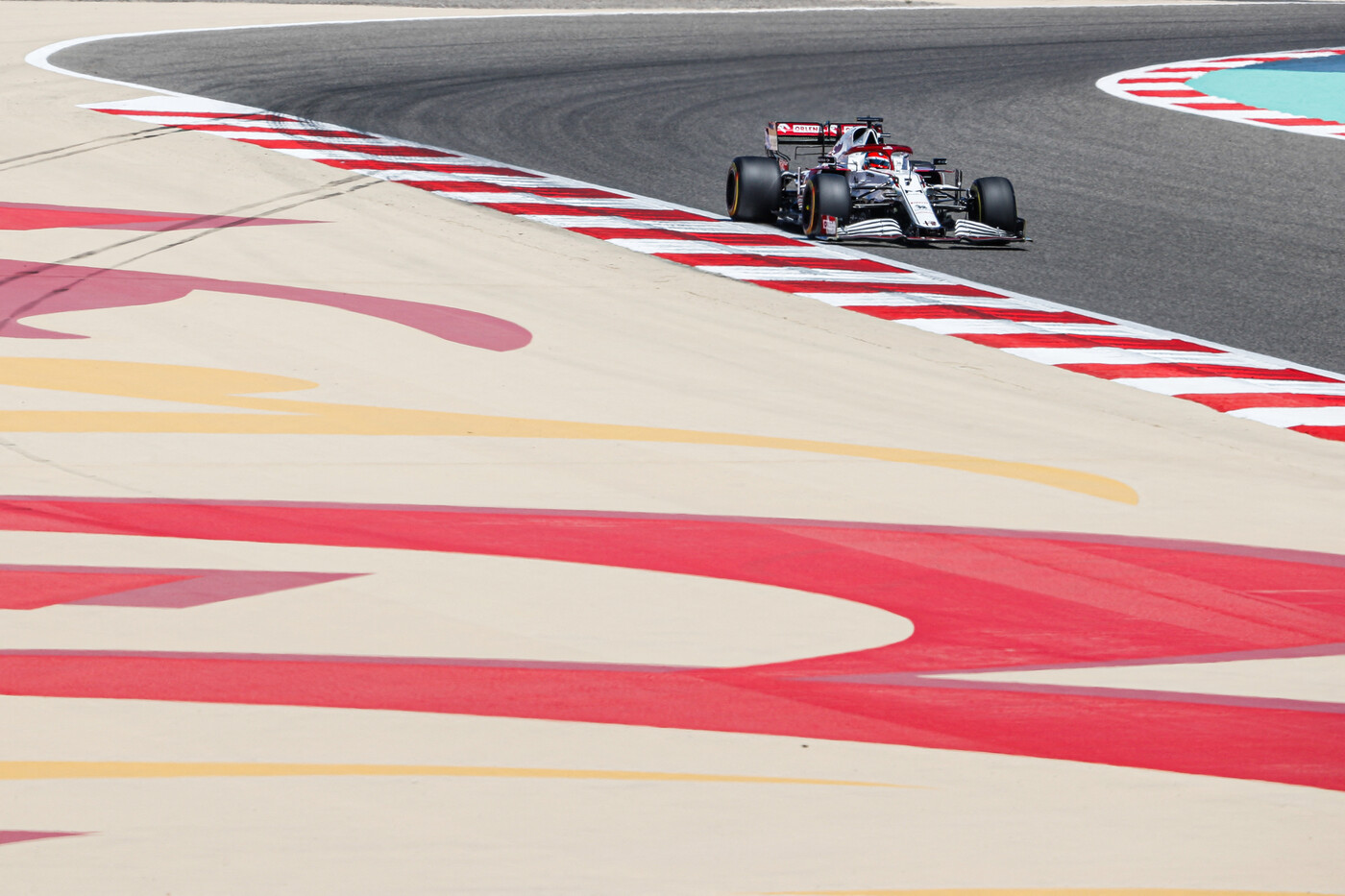 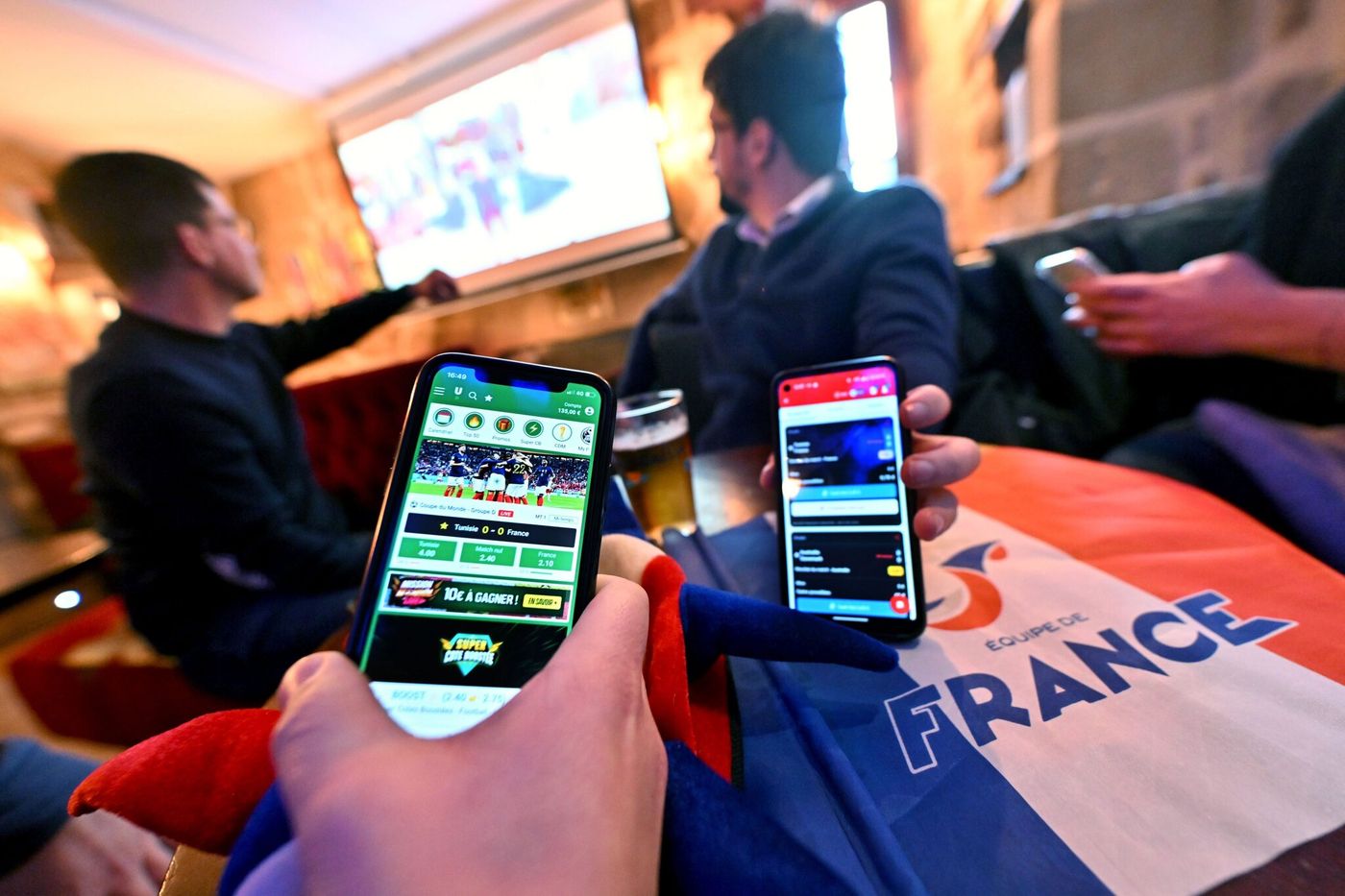