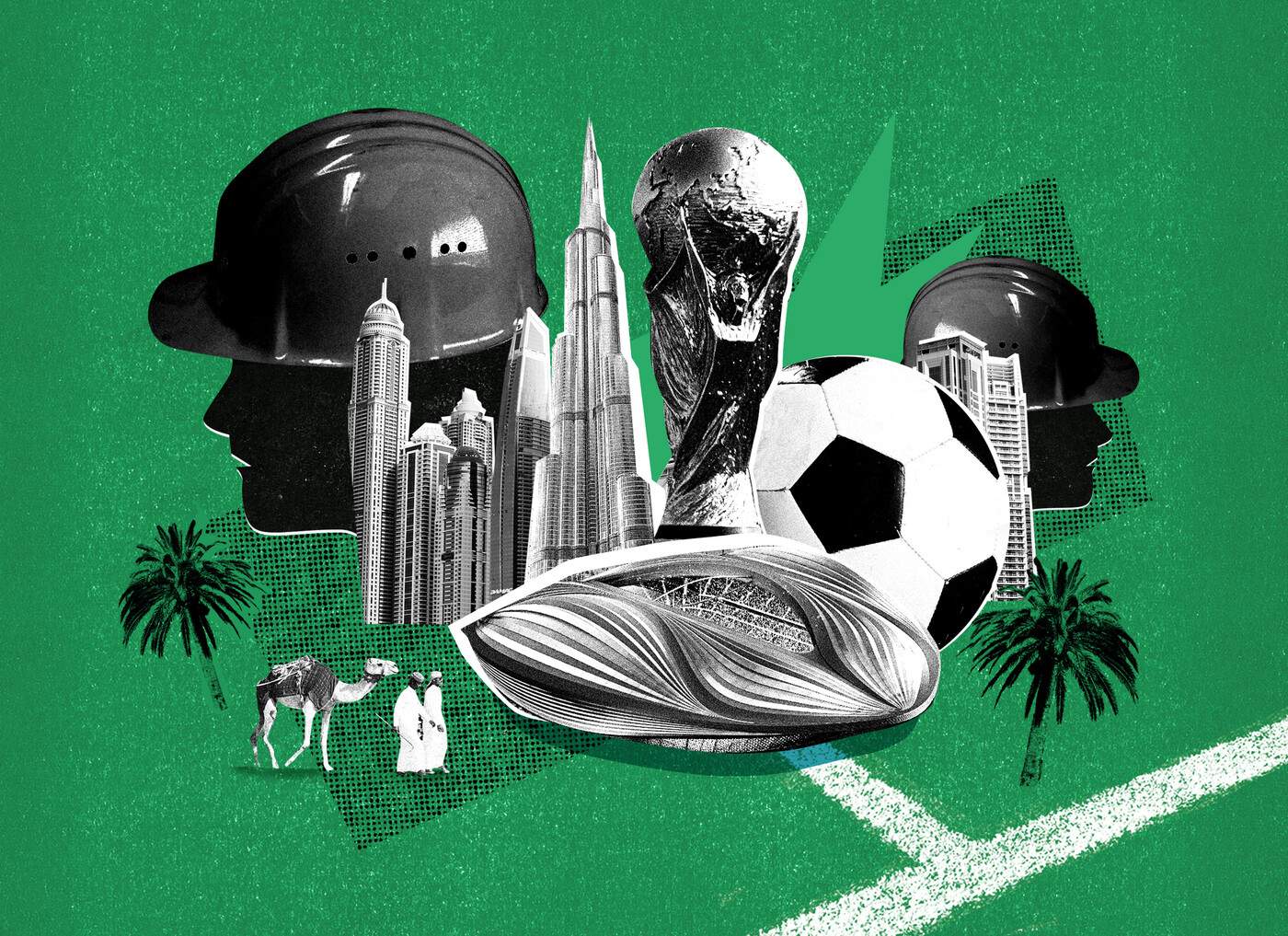 The figure is terrible, revealed by a survey of Guardian February 23: 6,500 migrants have died in Qatar since 2010, most from India, Nepal, Sri Lanka and Pakistan. A figure probably underestimated according to the British daily, because it lacks statistics from countries like the Philippines or Kenya, which have also sent large numbers of workers to Qatar.

For ten years, more than 2 million foreigners have in fact come to swell the workforce necessary for the construction of stadiums and infrastructures for the 2022 FIFA World Cup. They are working in very precarious conditions, in oppressive heat, often without even the certainty of being paid. The recent investigation by Guardian is not the first of its kind. The newspaper has regularly alerted on this subject since 2013 and the death of 44 Nepalese workers on the construction sites of the World Cup.

The Fifa and the FFF indifferent

At the time, the International Football Federation (Fifa) said “Concerned”. Today, less than two years from the event, which will be held from November 21 to December 18, 2022, the tone has changed. “The frequency of accidents at Fifa World Cup construction sites has been low compared to other major construction projects around the world,” cleared the proceedings.

→ ANALYSIS. Despite criticism, Qatar intends to continue its sporting road

The Qatari government, for its part, sees no anomaly in the death rate of its immigrant population and claims that only 20% of these expatriates are employed in the construction sector. It prevents. The debate on a possible boycott of the World Cup in Qatar has returned to the fore.

” Is right, considers Régis Juanico, Génération.s deputy for the Loire, who had already signed a forum in 2019 calling on the French team to boycott. We can no longer tolerate the attribution of major international competitions to these countries still lagging behind in respect of human rights. What governments, in the name of realpolitik and good economic relations, do not dare to do, we can ask sportsmen, who are very popular on social networks and who can shake things up. “

It is true that in recent months, some stars of the France team have not failed – and this is quite new – to position themselves on societal issues, such as Kylian Mbappé on racism or Antoine Griezmann in support of the Uyghurs persecuted in China.

Will they dare to express themselves on the World Cup, the flagship competition in which every footballer dreams of participating? On March 8, in an interview with AFP, the president of the French Football Federation (FFF) Noël Le Graët replied for them: “Qatar has long been designated by officials, we are not going to question the organization within a year. France will be present in Qatar if it qualifies. “

A State sensitive to its international image

To boycott, Amnesty International, which has been working on the subject since 2014, prefers “The pressure on different actors to change things, explains Sabine Gagnier, in charge of corporate and human rights advocacy within the NGO. Qatar is nonetheless very sensitive to its international image, and our numerous campaigns, among others, have enabled labor law to evolve in the country ”.

In two stages, in 2016 and then in August 2020, reforms made it possible to reduce the kafala, this system which prohibits migrant workers from changing jobs without the authorization of their employers. A new law also establishes a minimum wage of € 230 per month.

“These are real advances, but still too slow, admits Sabine Gagnier. And we must remain vigilant. Last February, an opinion from the Shura Council, the parliament of Qatar, recommended limiting the possibility of changing jobs to three times during the stay of workers. It would be a real step backwards. The pressure must not be released. “

In Qatar, the abolition of “kafala” does not sign the end of arbitrariness for foreign workers

Boycotting in order to really make an impression or take advantage of the sporting event to impose gradual changes is a recurring debate, widely present, for example, before the 2008 Olympic Games in Beijing.

For Raphaël Le Magoariec, researcher at the University of Tours and specialist in sports policies in the Gulf countries, the effectiveness of the pressure exerted on the occasion of international events exists. “Especially vis-à-vis countries like Qatar, all the same more fragile than behemoths like China. Without the angle of attack offered by the World Cup, the situation would certainly not have changed, and it must be seen that the progress recorded is initiating a dynamic which can also encourage neighboring countries to embark on similar reforms. In this way, movements internal to these societies can occur, which one can judge to be minimal or too slow, but which are nonetheless real ”. 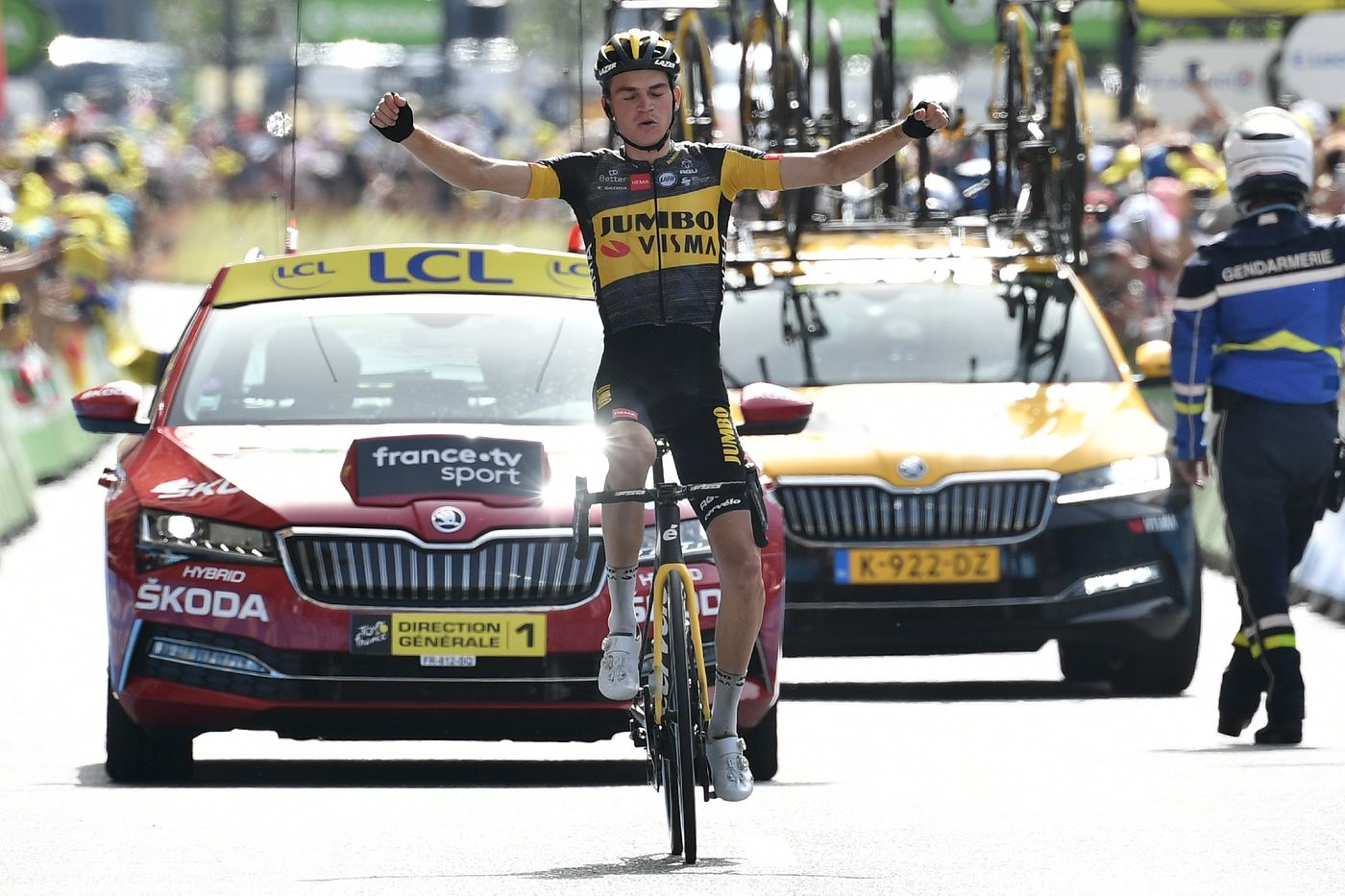