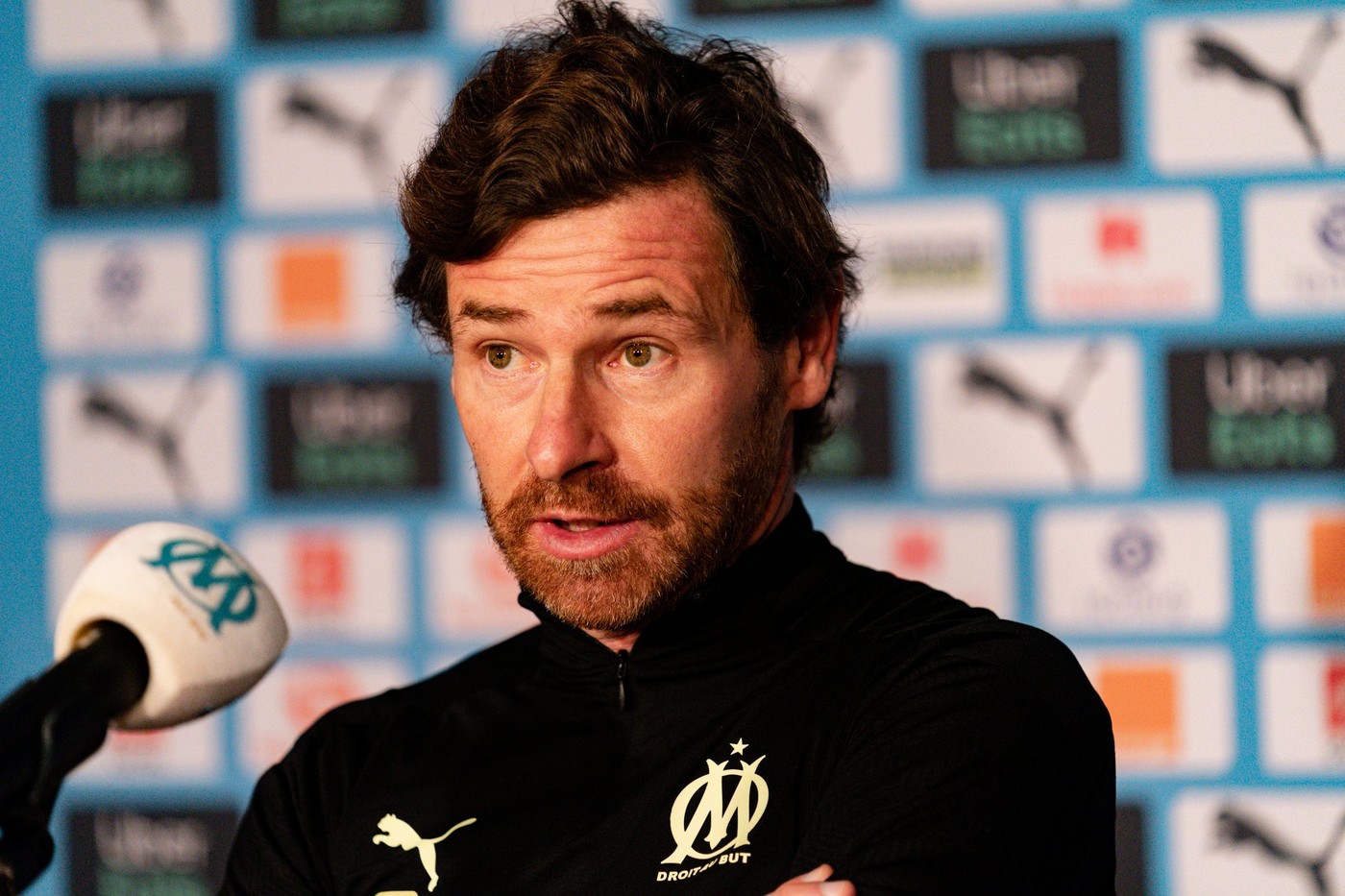 Olympique de Marseille announced on Tuesday 2 February the “Layoff as a precaution” of his trainer André Villas-Boas, who had himself expressed a few hours earlier of his willingness to resign, due to disagreements over the conduct of the transfer market.

The Olympique de Marseille announces the dismissal as a conservatory of André Villas-Boas.

→ READ. Incidents at OM, the reasons for the violence

“This protective decision has become inevitable given the recent repetition of actions and attitudes which seriously harm the Marseille Olympic institution and its employees who defend it daily”, explained the Olympian club.

Dispute over the management of the transfer window

On the eve of Lens – Marseille, during its pre-match press conference held on Tuesday at 1 p.m., Villas-Boas announced to everyone’s surprise that they had submitted their resignation, citing a dispute over the management of the transfer window, a shattering rebound three days after the coup of supporters overwhelmed by the club management and mediocre results.

The Portuguese technician particularly regretted the signing on Monday evening of the French international hopefuls Olivier Ntcham. “I have nothing to do with this decision, which I learned from the press. It is precisely a player for whom I had said no. It was never on our list and I was not for it. That’s why I submitted my resignation, without asking for anything (financially, Editor’s note) at OM “, he said.

“It’s not my way of working”

“I only want to leave for differences of views on sports policy. I did not know (for Ntcham, NDLR) while there was an agreement (…) He’s a guy who has nothing to do with the characteristics of the one who left (Morgan Sanson, NDLR). A principle has been broken and it is not my way of working. My professionalism has been affected ”, added “AVB”, who specified that he had not, moreover, learned “The departure of Radonjic (another Olympian player, editor’s note) until 10:30 pm ” on Monday. 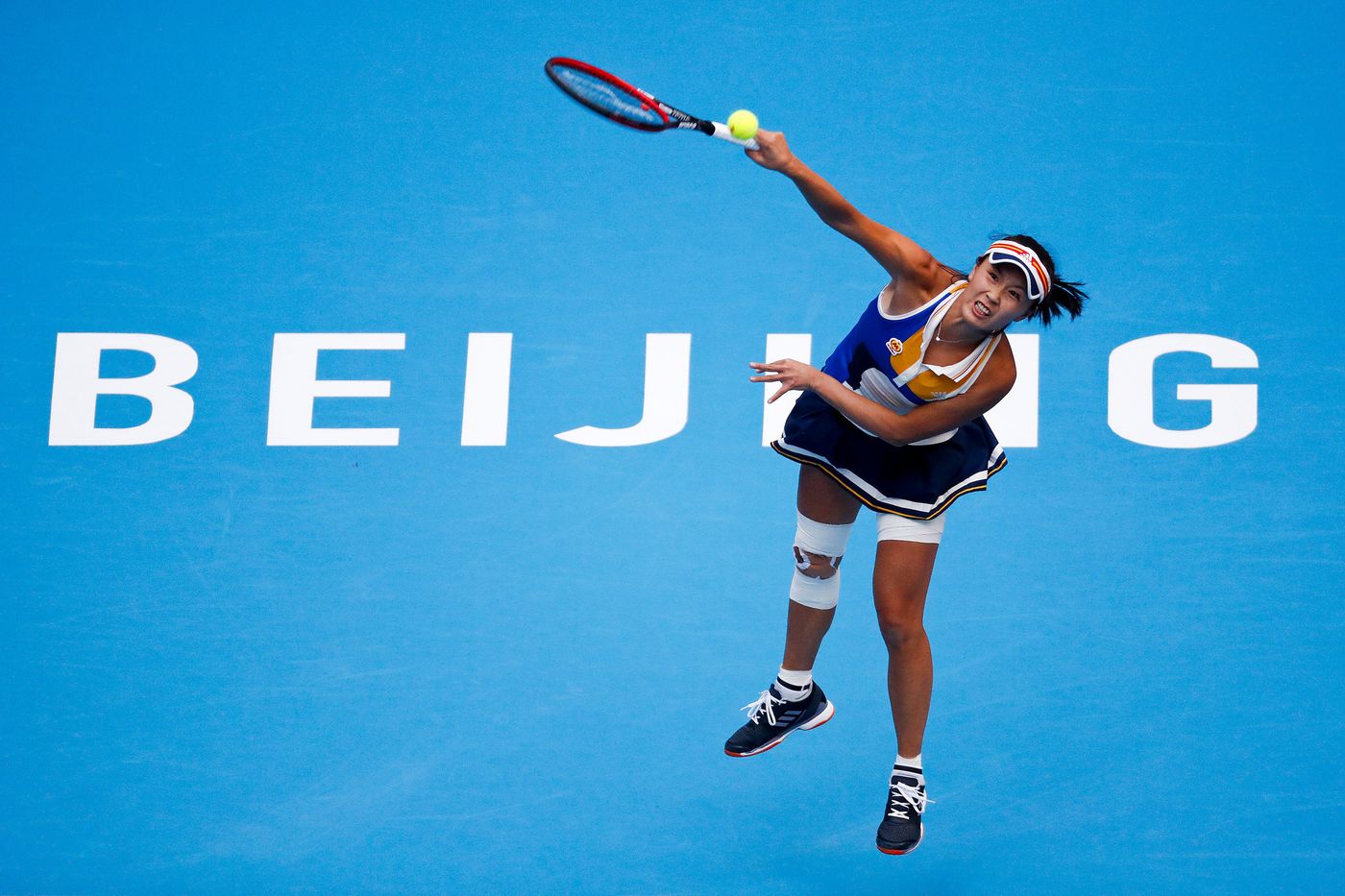 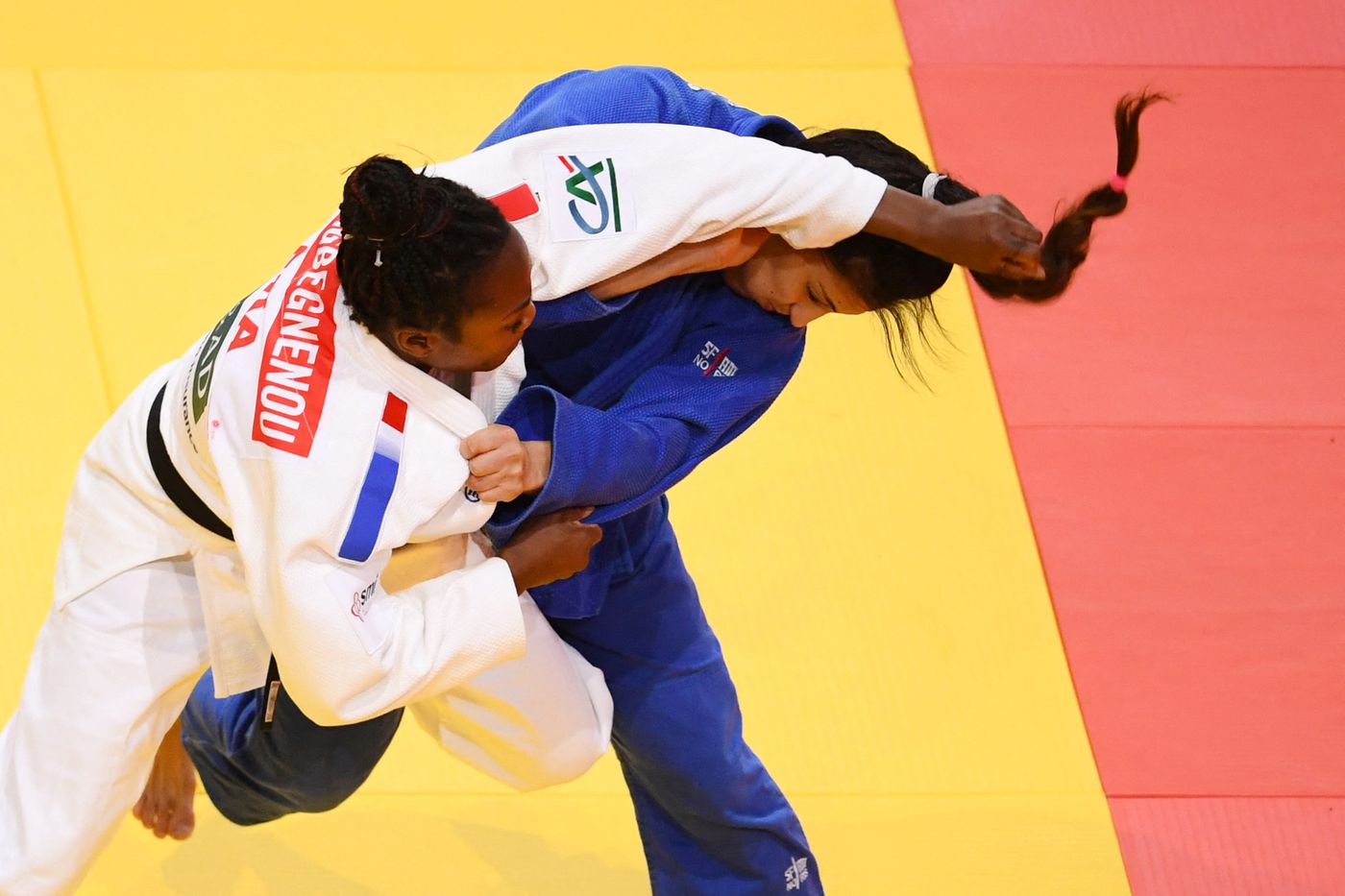