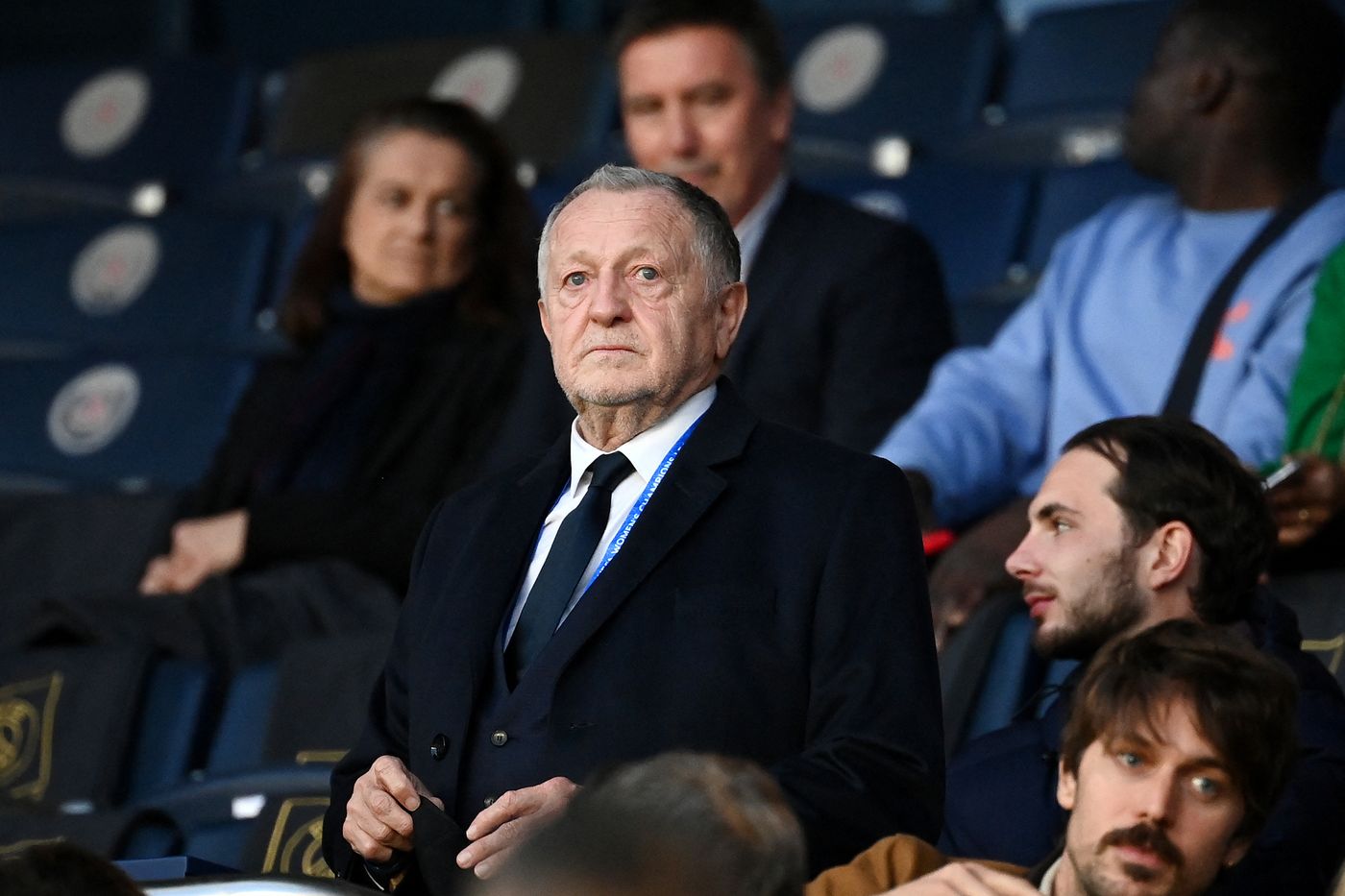 One by one, Ligue 1 football clubs are flying under foreign flags. OL Groupe, the holding company that owns Olympique Lyonnais, announced on Monday June 20 that it had entered into “exclusive negotiations” with a view to acquiring a majority stake in the Eagle Football Holdings group, belonging to the American John Textor, who already owns several football clubs.

“This operation would lead to a complete sale of the stake of Pathé and IDG”which represent respectively 19.36% and 19.85% of the capital of OL Groupe, “and to a progressive liquidity of Holnest, the family holding company of Jean-Michel Aulas”, historical president of the club which holds 27.72% of the capital, said the group in a press release.

PSG, the first elite club under a foreign flag

The takeover of Olympique Lyonnais follows on from a wave of acquisitions that began almost twenty years ago. With as a starting point, in 2006, the sale by Canal+ of Paris Saint-Germain to a consortium of American investment funds, before the club became the exclusive property of one of them, Colony Capital.

The capital club then became the first Ligue 1 team controlled by foreign capital, except to consider that the takeover of Bordeaux by M6 brought the Girondins club into the fold of its Luxembourg shareholder.

Five years later, in the summer of 2011, PSG was sold to Qatar Sports Investments, a company owned by the Qatari state. A few months later, AS Monaco was in turn sold by the Principality to the Russian oligarch Dmitri Rybolovlev.

These two takeovers quickly became successes: the two clubs would compete at the top of Ligue 1 for several years. The Monegasque team will even have a spectacular Champions League campaign in 2017 by reaching the semi-finals of the most prestigious European competition.

Five years later, the success of the two clubs arouses the curiosity of investors. In 2016, OGC Nice was sold to Chien Lee, a Chinese businessman. The club is now owned by the Ineos group, an English oil multinational that has successfully invested in cycling. The same year, another monument of the French championship, Olympique de Marseille, was sold to the American Frank McCourt.

This wave of acquisitions continued the following year with the acquisition of Lille by the Hispano-Luxembourg businessman Gérard Lopez. In 2018, it was the turn of the Girondins de Bordeaux to be bought by the American billionaire Joe DaGrosa. Ligue 2 clubs do not escape the attention of investors. After Auxerre (2015) and Sochaux (2016), Troyes, Caen, Toulouse are sold to foreign owners.

From now on, nothing seems to be able to prevent the arrival of foreign capital in French football. Of the 40 clubs in Ligue 1 and Ligue 2, more than half are owned by foreign funds. The takeover of the SCO of Angers by American investors is recorded. That of Lyon too. And Saint-Étienne is for sale. 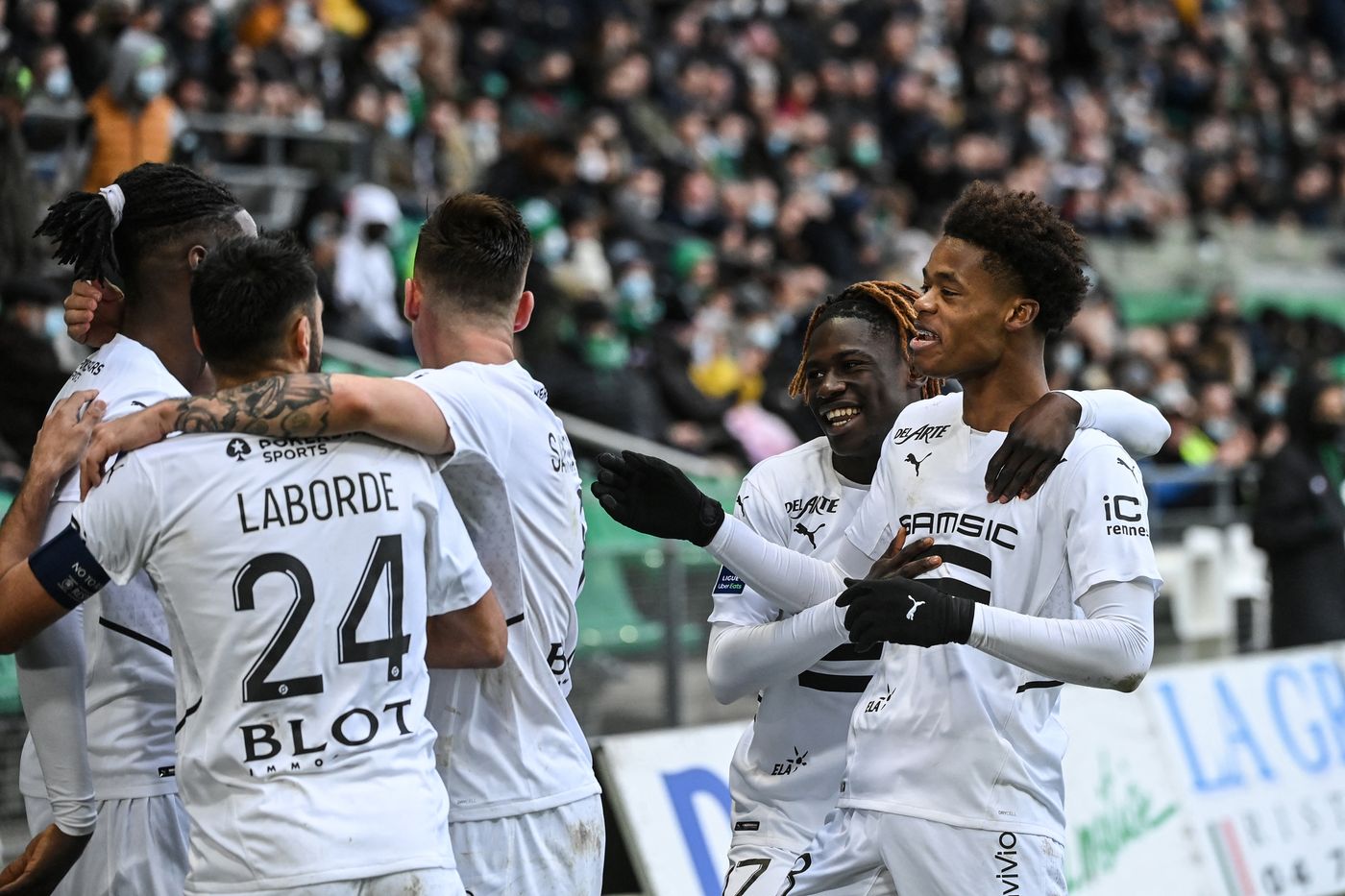 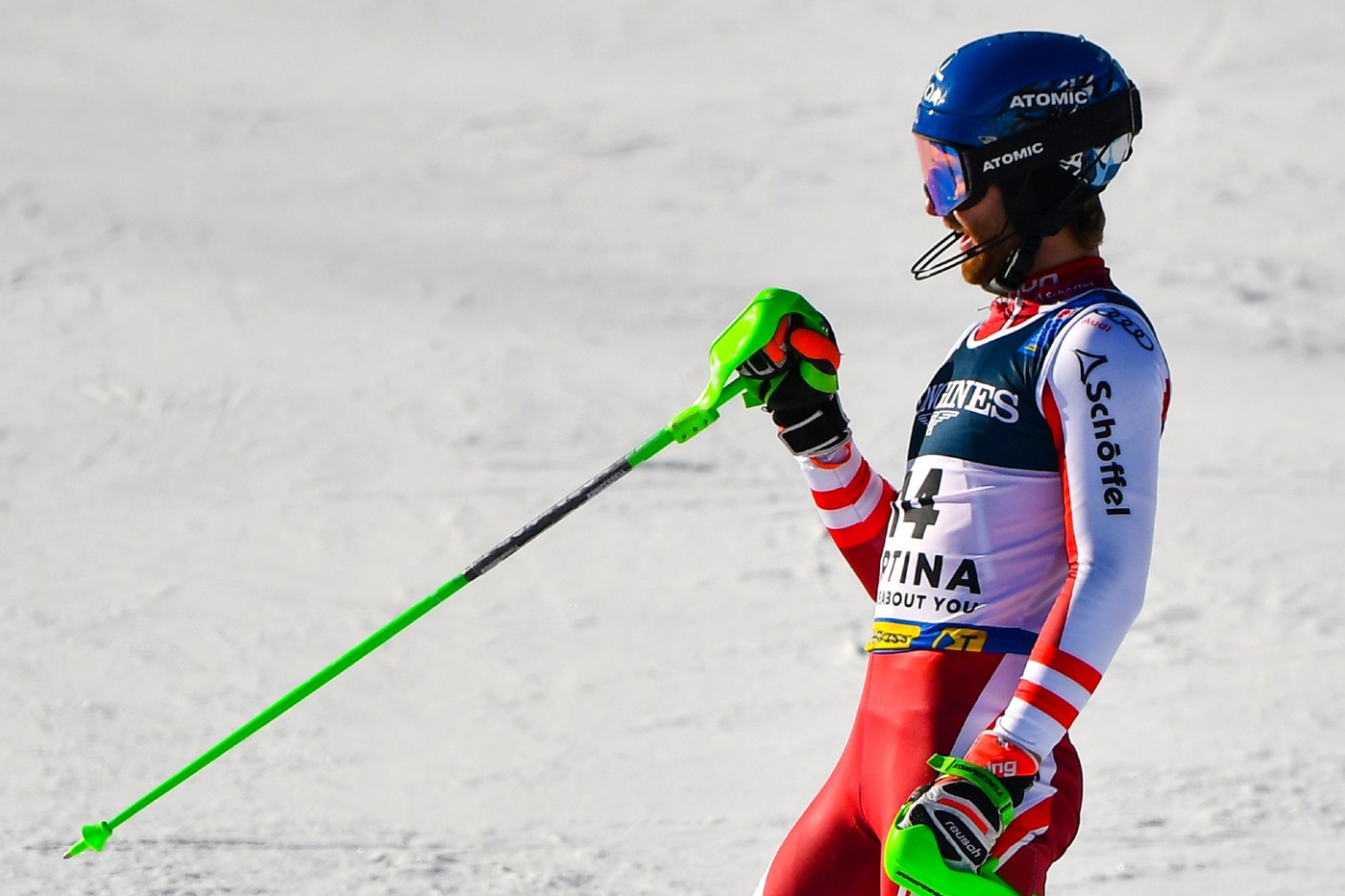 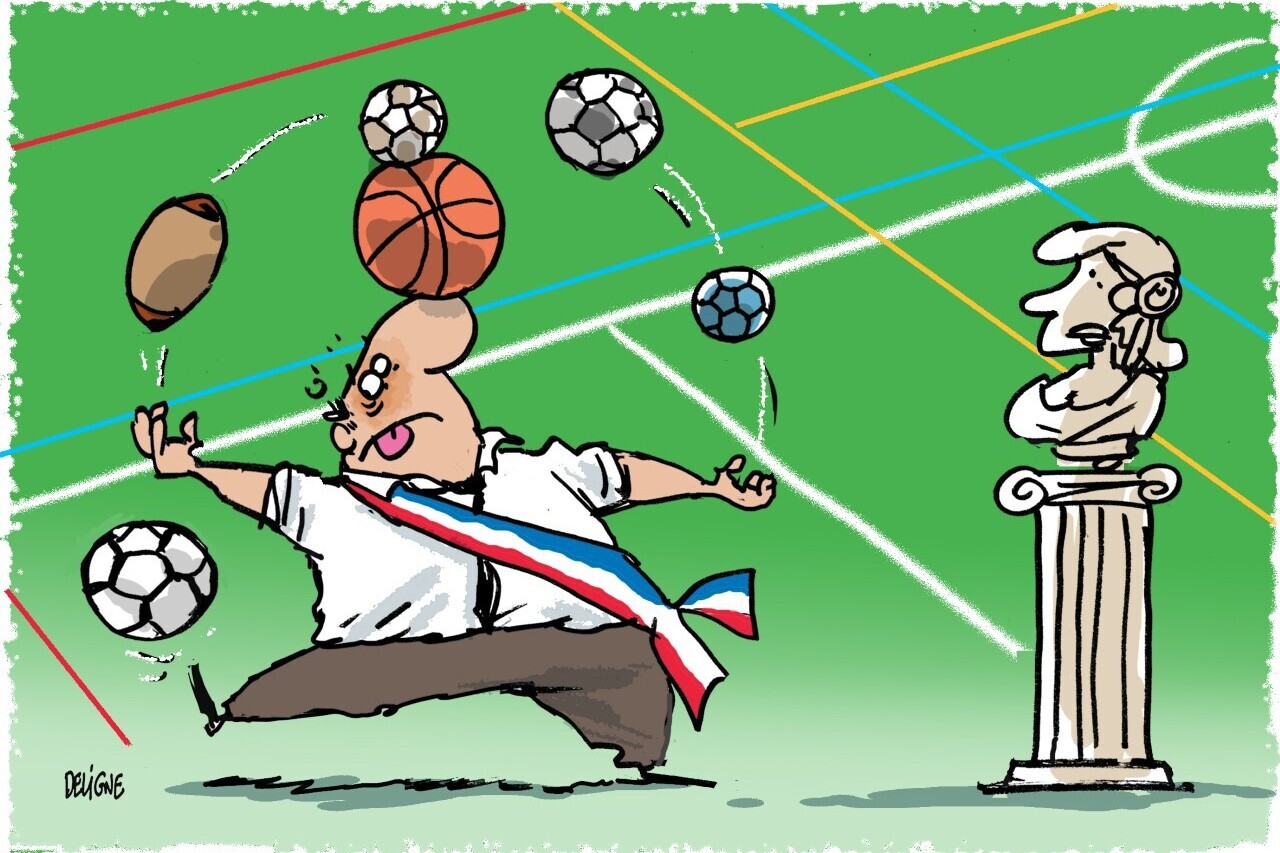