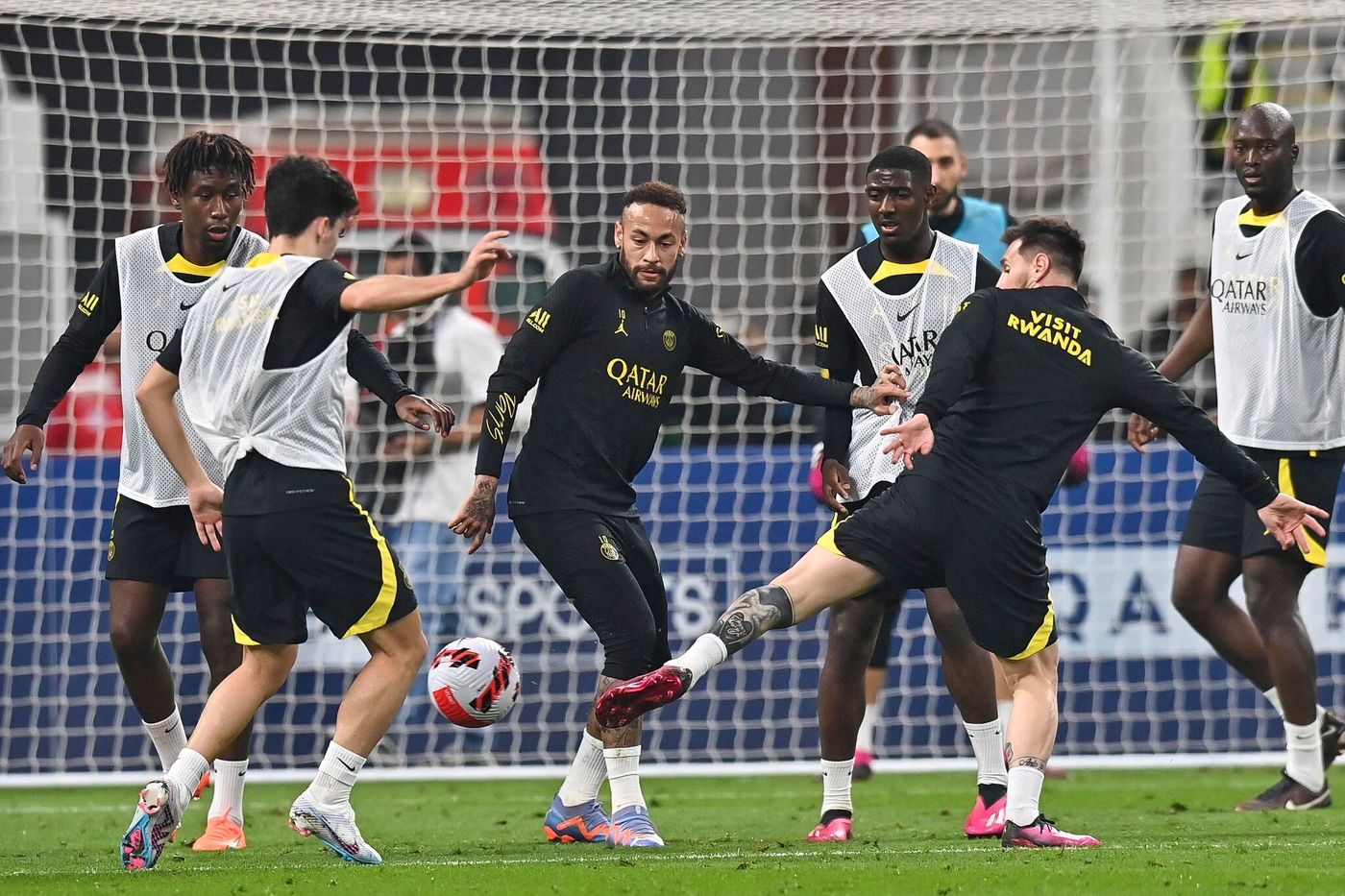 This Thursday at 6 p.m., the cameras of the whole world will be trained on the Roi-Fahd stadium in Riyadh: Lionel Messi and Cristiano Ronaldo face to face, for what looks like a final confrontation between the two greatest footballers of the 21st century . The first joined PSG, a club owned by the State of Qatar, in 2021. The second signed with the Saudi club Al-Nassr during the winter. This match is the culmination of the club’s mini-tour of the capital in the Persian Gulf, which began on Wednesday January 18 with various marketing operations carried out in Qatar.

This friendly meeting does not present any sporting challenge: between the Parisian club, used to competing with the biggest European teams, and the Saudi selection, made up of small players, there will probably be no match. Their face-to-face will, on the other hand, be an international showcase for Saudi Arabia, which dreams of imitating its Qatari neighbor, who has become a master in the use of his soft-power sports, in particular through the organization of the World Cup.

In terms of international legitimation, Saudi Arabia, regularly cited for its failure to respect human rights, lags behind its neighbours. “Mohammed Ben Salmane sees his oil reserves emptying faster than expected, it becomes necessary to diversify the country’s economy. Its objective is to produce what Westerners like in order to improve its image, analyzes Sébastien Boussois, geopolitical researcher and specialist in the Middle East. Belatedly, Saudi Arabia wants to recover the crumbs of the other petro-monarchies. » A desire for international development which involves the organization of sporting events: the 2029 Asian Winter Games, the Dakar rally, a Formula 1 Grand Prix… or even the recruitment of the Portuguese superstar Cristiano Ronaldo by the club Al-Nassr.

This gala match is also an opportunity for Qatar and Saudi Arabia, long-time enemy brothers, to display their new found good understanding. The small emirate, accused of financing terrorism, has been surrounded for four years by a blockade launched by Saudi Arabia and the other Gulf countries. These tensions between neighbors now seem to appear only as distant memories, and this new harmony is now staged at meetings, summits and sporting events.

During the recent World Cup held in Qatar, the Emir Al Thani and the Saudi Crown Prince Mohammed Bin Salman were proudly displayed side by side. “Western attacks on the World Cup in Qatar created inter-Arab solidarity. Football has allowed a real rapprochement between the two countries,” notes Pascal Boniface, director of the Institute of International and Strategic Relations (Iris) and specialist in the geopolitics of sport.

But this rapprochement is not necessarily synonymous with progress in the relationship, tempers Sébastien Boussois: “For two years, we have indeed observed a reconciliation. But this remains a facade alliance, the duration of which will no doubt be determined by circumstances. Sport can be an effective showcase, but not necessarily realistic. »

Still, the financial fallout from the event will be significant. Beyond the considerable economic windfall (the tour will bring nearly 10 million euros to the club in the Saudi capital), the dribbles of Messi and Neymar will be broadcast internationally by BeIN Sports, a Qatari channel long boycotted by the Saudi Arabia. 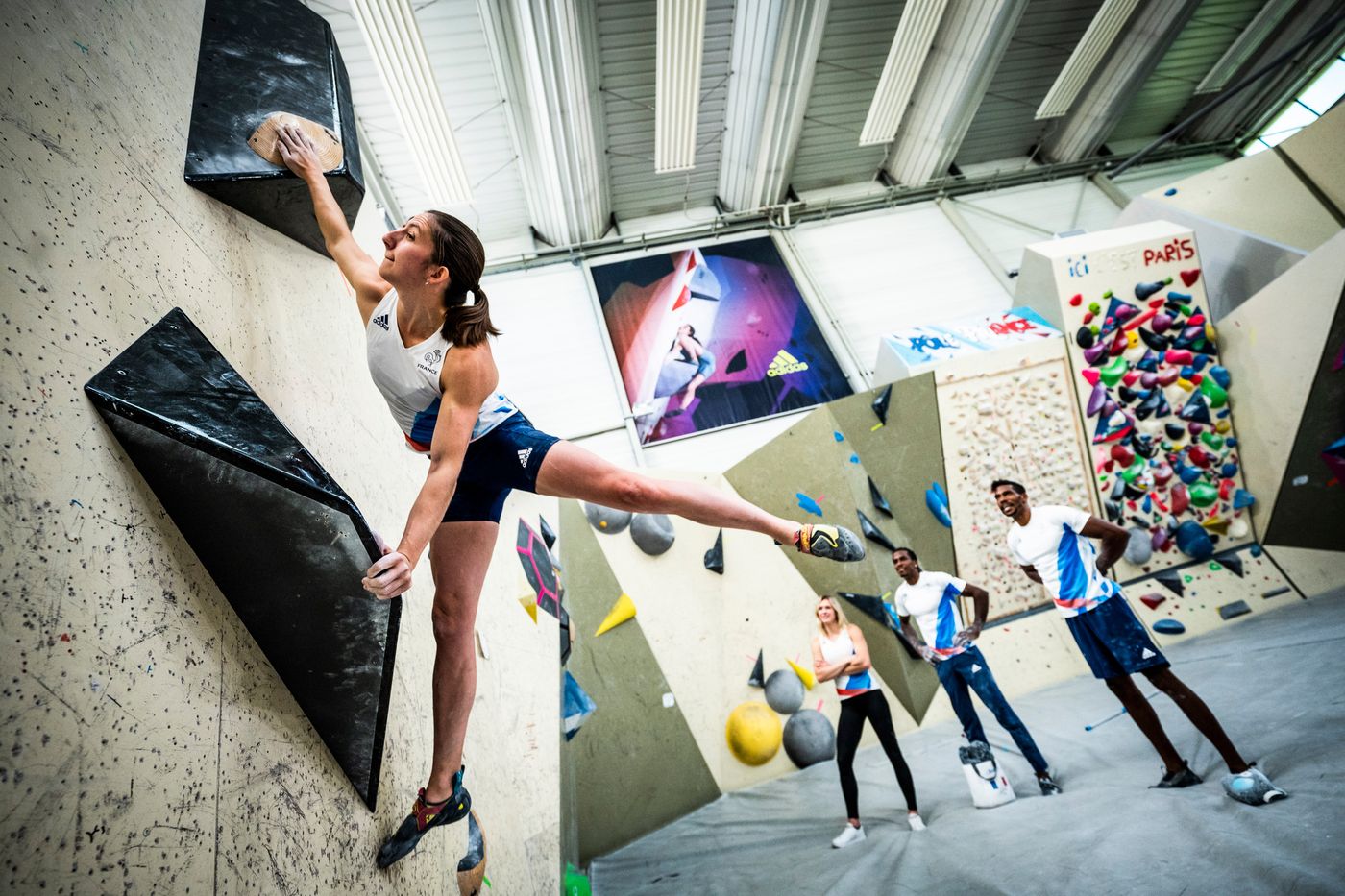 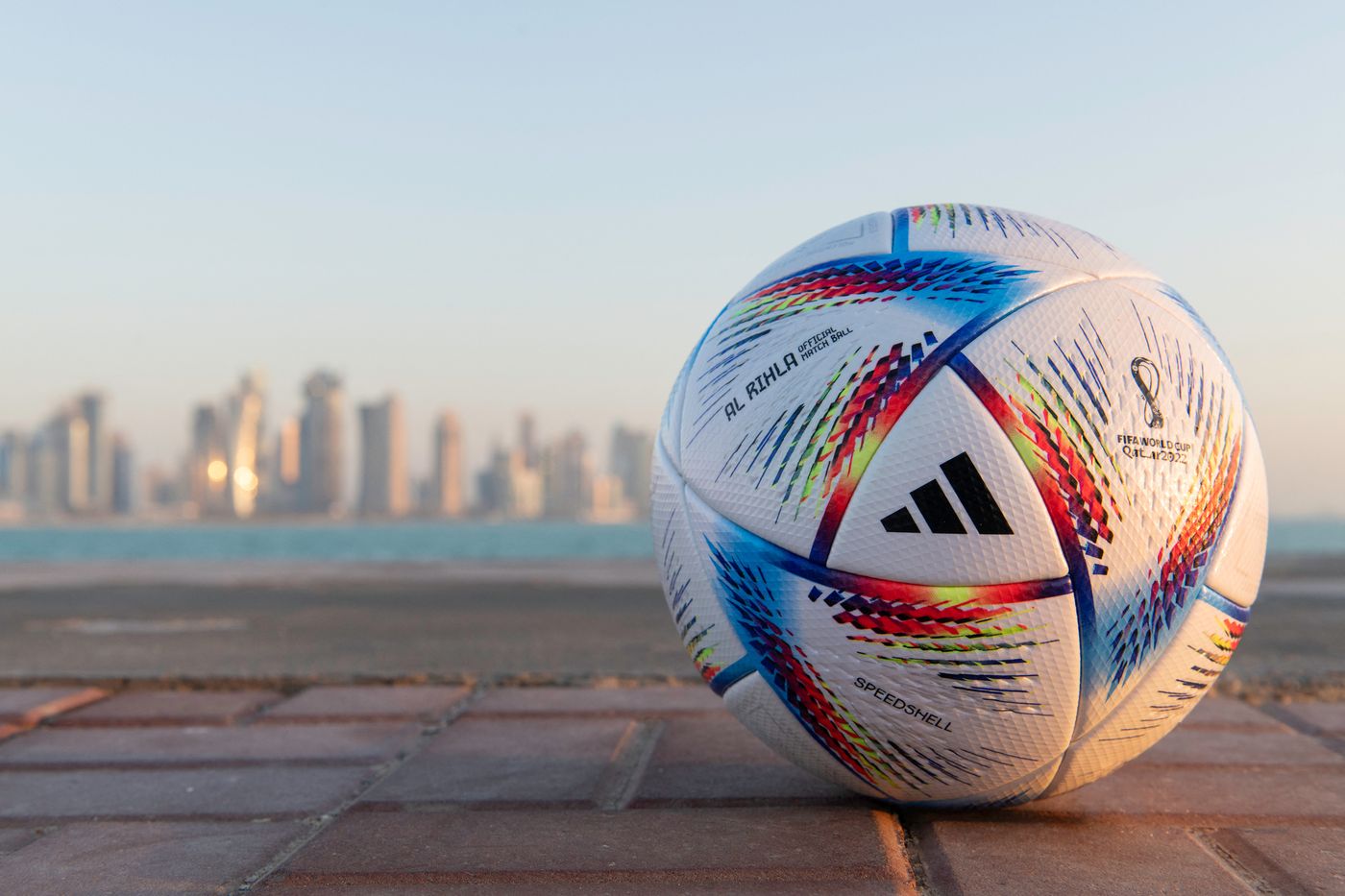 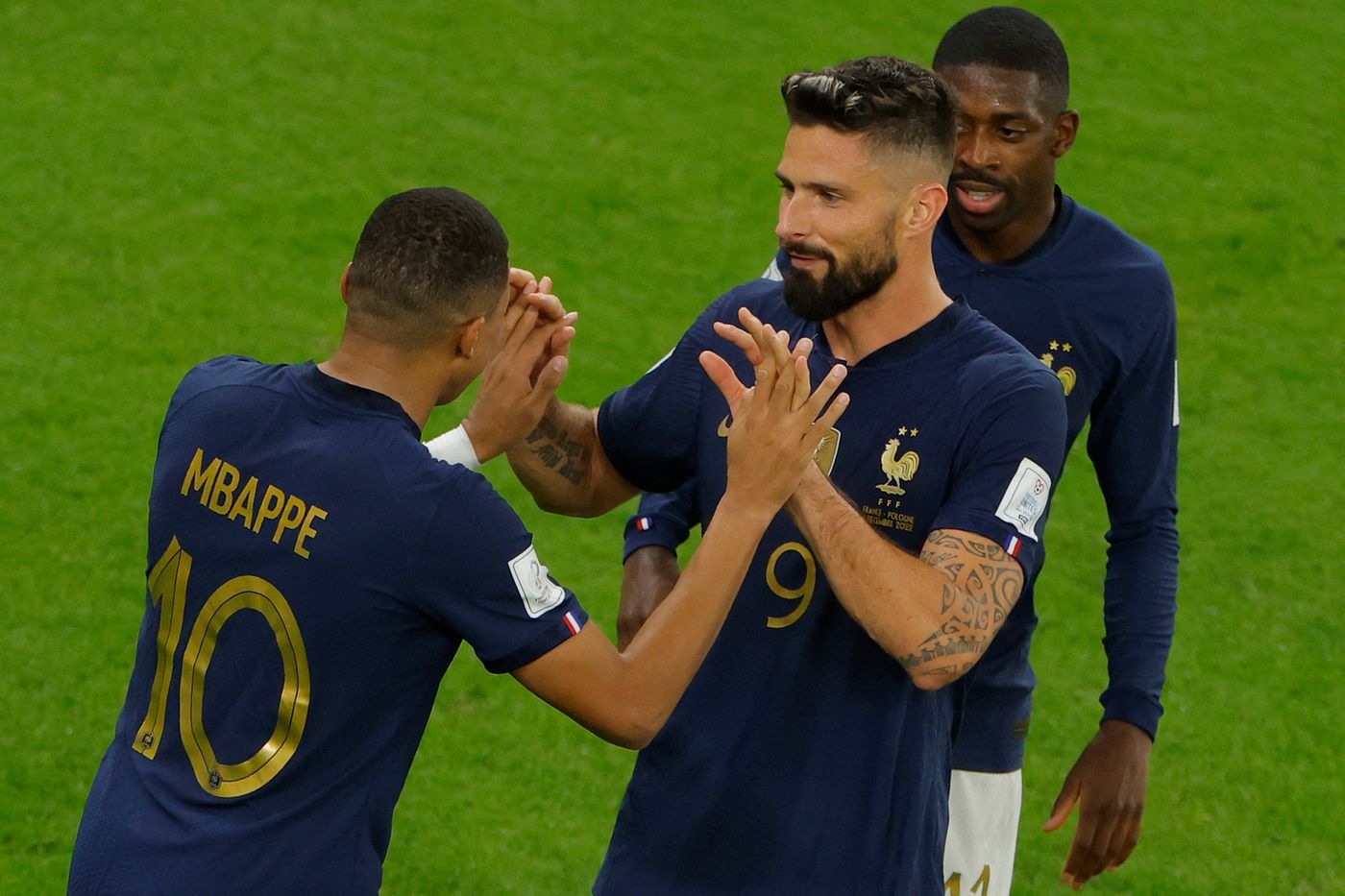