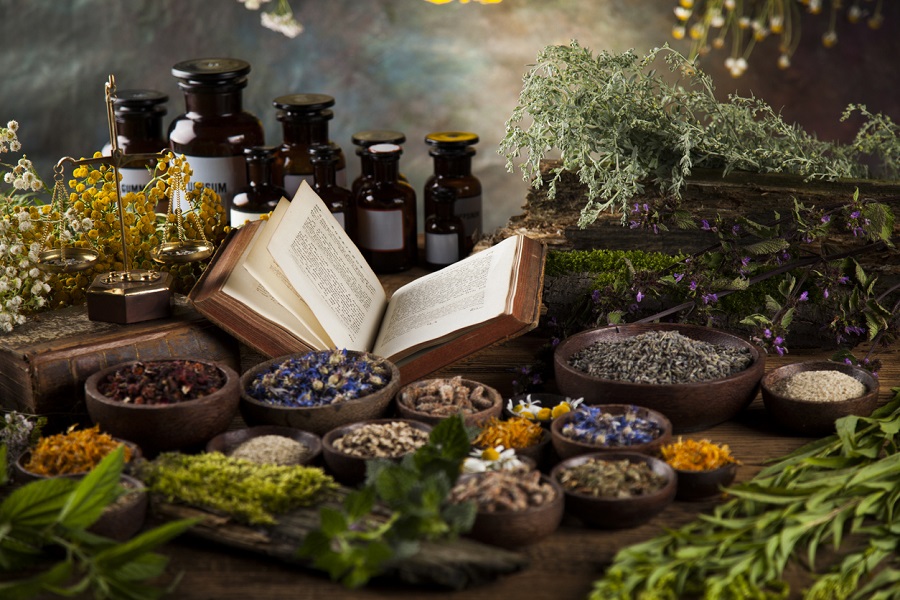 Hardly will we come across a treatment technique not having any pills, syrups etc but Naturopathy is the only exception to this. It focuses on body’s own healing mechanism and tries to resolve the issue by not only addressing a particular ailment but the complete body. It uses natural therapies such as acupuncture, fasting, physical manipulations, hydrotherapy and exercises among others to address this issue.

Naturopathy has had many followers since ages and among them features Mahatma Gandhi who was a great proponent. He not only followed this form of drugless healing himself but also wrote a book named Nature Cure. He also helped in setting up a Nisargopachar Ashram at Urulikanchan near Pune which later on became a Naturopathy Center.

Naturopaths believe that the root cause of all diseases is the accumulation of toxins and thus with detoxification, all illness can be cured. They take a holistic view of the body and believe that science of healthy living is something which can be achieved by proper self-care.

There are certain naturopathic principles which are usually kept in mind while dealing with the patients:

1. The immense healing power of nature

2. More emphasis on treatment of cause and not symptom

3. Treatment of person and not the illness to be more precise

4. Prevention is always better than cure

5. Educating the masses about how important is health and how one needs to be vigilant in keeping a check on it.

HOW TO START A CAREER IN NATUROPATHY

A Plus II with an aggregate of 45% marks in Physics, Chemistry & Biology for admission into the course “Bachelor of Naturopathy and Yogic Sciences (BNYS)” is sufficient. Apart from this, The National Institute of Naturopathy, Pune also offers a one year program known as Treatment Attendant Training Course for which the eligibility requirement is Class X pass.

Naturopathy is generally practiced in combination with other forms of alternative medicines such as Reiki, homoeopathy, acupuncture etc. In India as well as abroad, naturopaths are appointed in government as well as private healthcare centers. Naturopaths, like other doctors, can also start their own clinics and practice there. Naturopathy is increasingly getting much more attention around the globe as people are gradually recognizing various side effects of allopathic medicines and with this the scope of this field is also broadening.

Naturopaths generally earn more in their own ventures or private clinics. The earnings vary depending on the number of clients they see every day. Self-employed naturopaths earn in the range of Rs 10,000 – Rs 20, 000 per month. In developed countries like UK and US the salary range varies between $ 15,000–25,000 per annum. Some naturopaths are also absorbed in private and government hospitals and are paid more or less the same amount.

Thus, if you are keen in understanding various dynamics behind how our body and how it contributes to the overall well-being of our mind and soul, this career option is perfect for you to unravel. 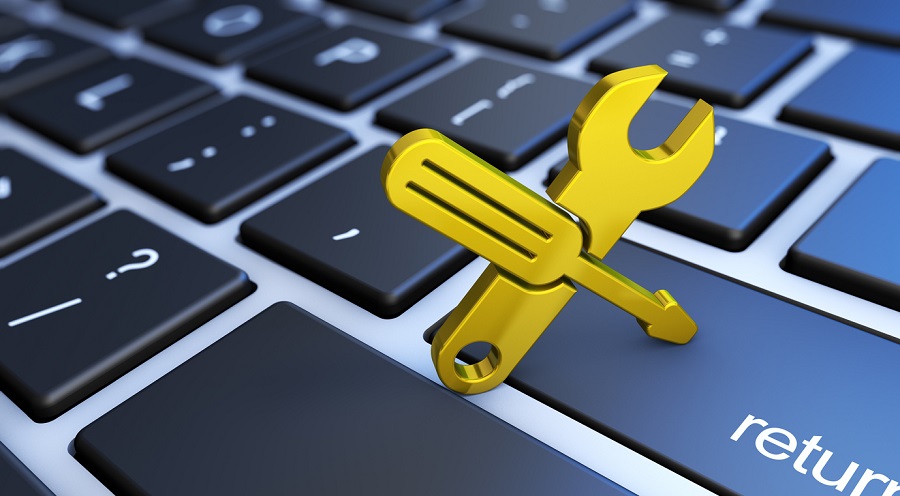