The credit rating agency “Fitch” praised the preliminary statement of the general budget for 2022, noting that the Kingdom maintains a large financial reserve that is supportive of the rating, and also provides greater flexibility to facilitate public financing needs in light of the instability of oil revenues. The preliminary statement of the 2022 budget indicated that The Kingdom’s targeting of a financial reserve in the Central Bank of 350 billion riyals, which constitutes about 11% of GDP, according to Fitch estimates, and the preliminary statement expected a stability in the nominal value of public debt as of 2022 AD, and its decrease as a percentage of GDP to 29.2 % in 2023G and 27.6% in 2024G, and the agency commented that this is less than its expectation in its credit rating report for the Kingdom issued in July 2021G, when it affirmed its rating at (A) with amending the future outlook from (negative) to (stable). ?

Fitch’s comment confirms the positive future directions of the financial policies that the Kingdom seeks to pursue as an extension of the measures and structural reforms it has taken during the past five years, in accordance with the objectives of Vision 2030. For the Kingdom’s economy to recover, while expenditures were estimated at 955 billion riyals, with the continued increase in spending efficiency. Finance Minister Muhammad Al-Jadaan indicated that despite the continuation of the Corona pandemic and the changes that affect the growth of the global economy, “the control of the deficit rates in the general budget for 2022 is going according to plan.”

The deficit is expected to reach 2.7 percent of GDP in 2021 and may reach 1.6 percent of GDP in 2022, to decrease gradually with the realization of the budget surplus starting in 2023. It is expected that the GDP for 2022 will register a growth of about 7.5%, driven by the growth of non-oil and oil domestic product as a result of expectations to raise the Kingdom’s share of oil production starting from May 2022, according to the OPEC + producer agreement, the recovery of global demand, and the improvement of global supply chains. 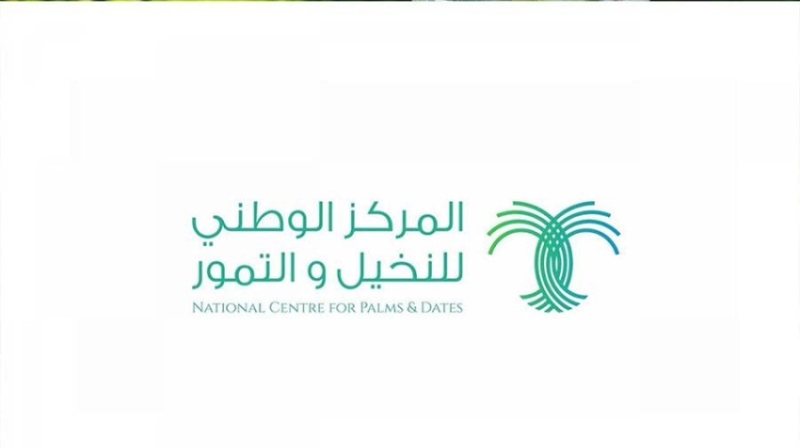 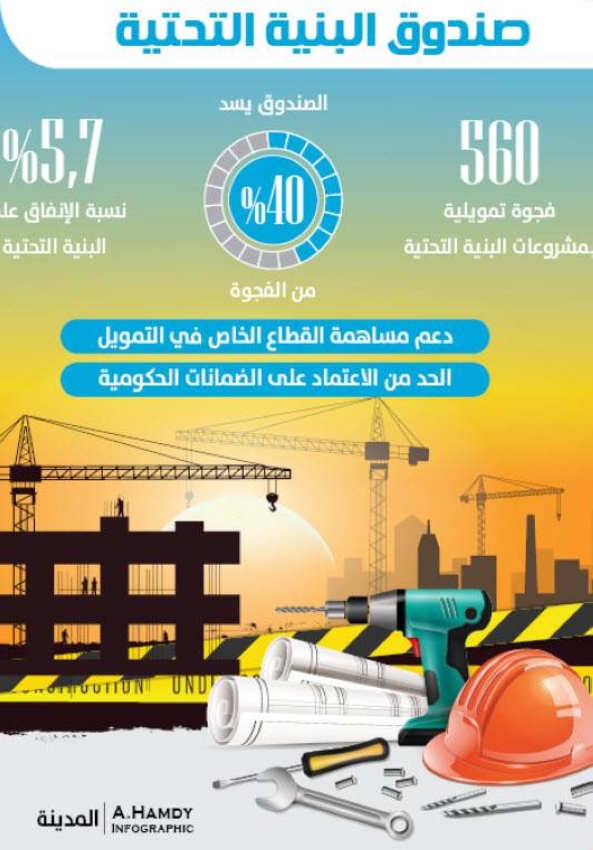 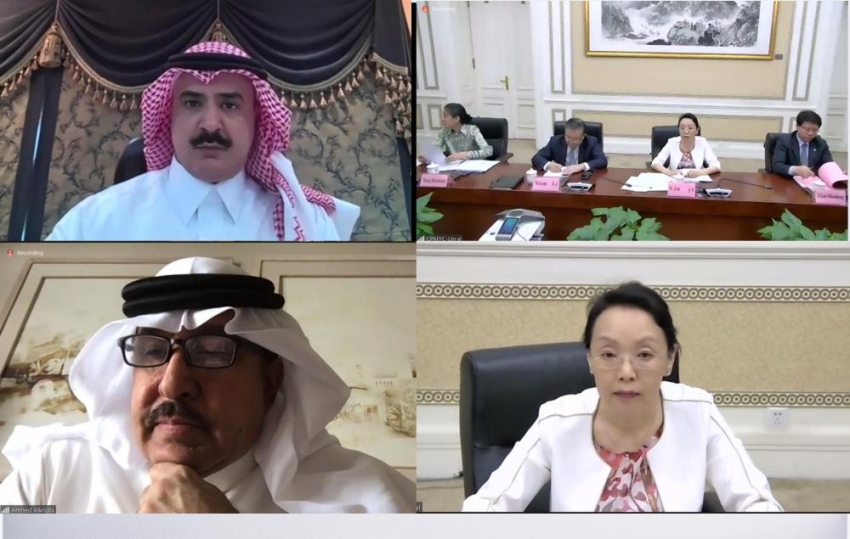