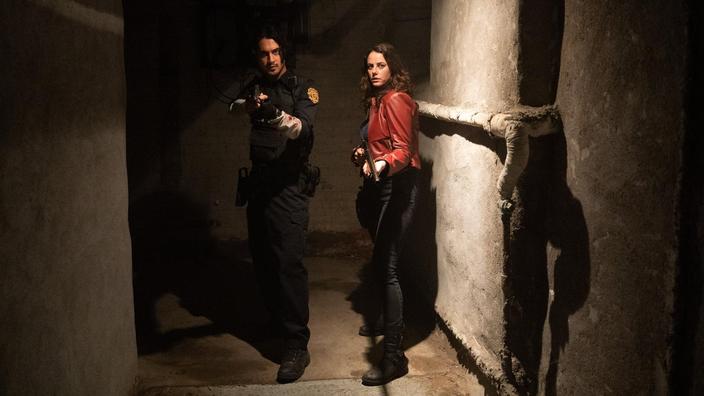 The reboot expected this fall should distance itself from the films signed by Paul WS Anderson and be more inspired by the first games of the license.

Full of darkness, the first images set the tone. Sony Pictures presented a preview of Resident Evil: Welcome to Racoon City, the new horror film of the license resident Evil expected this fall and inspired by the Japanese video game series of the same name. What to have a glimpse of the headliners, some costumes, bits of scenery; in short, the very general plastic of this reboot presented by its creators as a cinematographic return to the horrific sources of resident Evil.

Read alsoresident Evil: the saga on the living dead starts from scratch!

Free adaptation of the first creepy and cult games in the series developed by Capcom in the late 1990s, the new film resident Evil of Sony is set to recount the beginnings of an extremely serious zombie pandemic in the fictional Racoon City, following nefarious experiments carried out by the ambivalent pharmaceutical company Umbrella. A scenario which – coincidence of the calendar – does not fail to fall very aptly, in the midst of the global pandemic of Covid-19 and the most diverse conspiracy theories.

Headliners of this Resident Evil: Welcome to Racoon City and hero of Resident Evil 2 (1998), Leon S. Kennedy (Avan Jogia) and Claire Redfield (Kaya Scodelario) appear next to each other in one of the film’s first featured images. On their guard, guns in hand in a stripped corridor, the two characters appear dressed in the same costume as the one they wear in game, in a clear desire to stick as closely as possible to the memories of the fans. The duo may also mean something to more contemporary players, with Capcom releasing a modern remake of the title in 2019 with a bang.

Another of the images unveiled by Sony features faces from the film, the name of which should also speak to fans of the zombie game series, as it features the silhouettes of Albert Wesker (Tom Hopper), Richard Aiken (Chad Rook) , Jill Valentine (Hannah John-Kamen) and Chris Redfield (Robbie Amell). So many protagonists encountered in the various titles of the video game saga. All this troop is held in a nicely dressed mansion with an oppressive atmosphere, inspired by the one inside which the whole intrigue of the first game takes place. Resident Evil.

The resurrection of the chills

As director and screenwriter Johannes Roberts told IGN on Monday (47 Meters Down), great care has been taken during the production of Welcome to Racoon City to faithfully adapt the original video game material. “We worked closely with Capcom, underlined the director. Every character, every creature comes from the game and, as such, I’ve tried to stay as faithful as possible. I wanted to create a real feeling of immersion for the fans ”. As expected as feared by fans of the saga, this next resident Evil is a fresh start for the license which has already been brought to the screen six times, between 2002 and 2016, with uneven results.

Produced mostly by Paul WS Anderson and brought to the screen by Mila Jovovich, the previous parts had moved away from the horrific sources of the first games to become, over the years, action frescoes plunging under avalanches of the dead. digital alive and tons of heavy weapons. Five years after the release of the last chapter of the adventures imagined by Paul WS Anderson, Resident Evil: Welcome to Racoon City should thus reset the counters of the cinematographic side of the license, promises the director of the new film.

“I wanted to go back to the original horrorJohannes Roberts told IGN. I wanted to provoke fears and work on an atmosphere rather than focusing on pure and hard action. I think that’s how fans of the game also feel. ” If we are to believe the ungrateful reviews of the last films resident Evil, players and spectators seem to have ended up taking it themselvess in horror the cinematographic counterpart of these recognized horror games. The hypothetical return to favor, and on the big screen, of the zombie epidemic of Racoon City is expected in theaters from November 24. Unless, of course, that the very real pandemic of the coronavirus comes to postpone its exit. 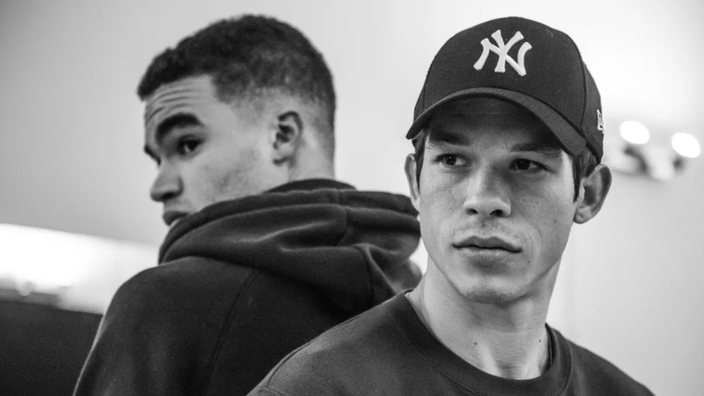 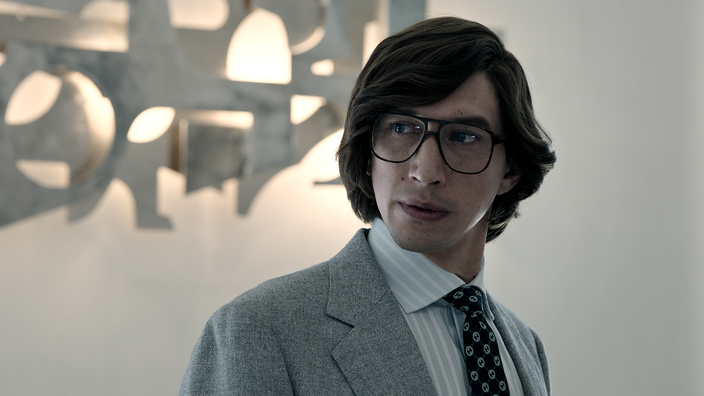 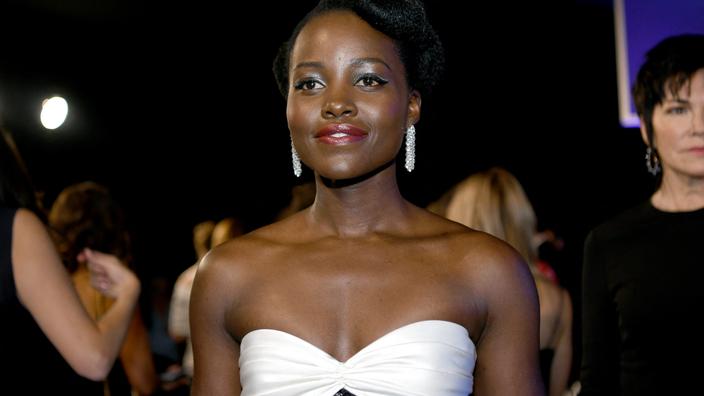